PRINCE Harry and Meghan Markle desperately want to edit their Netflix show after the Queen's death, it has been reported.

The Duke and Duchess of Sussex are feeling panicked and want to make significant edits to the final show after having second thoughts about its tone, sources said. 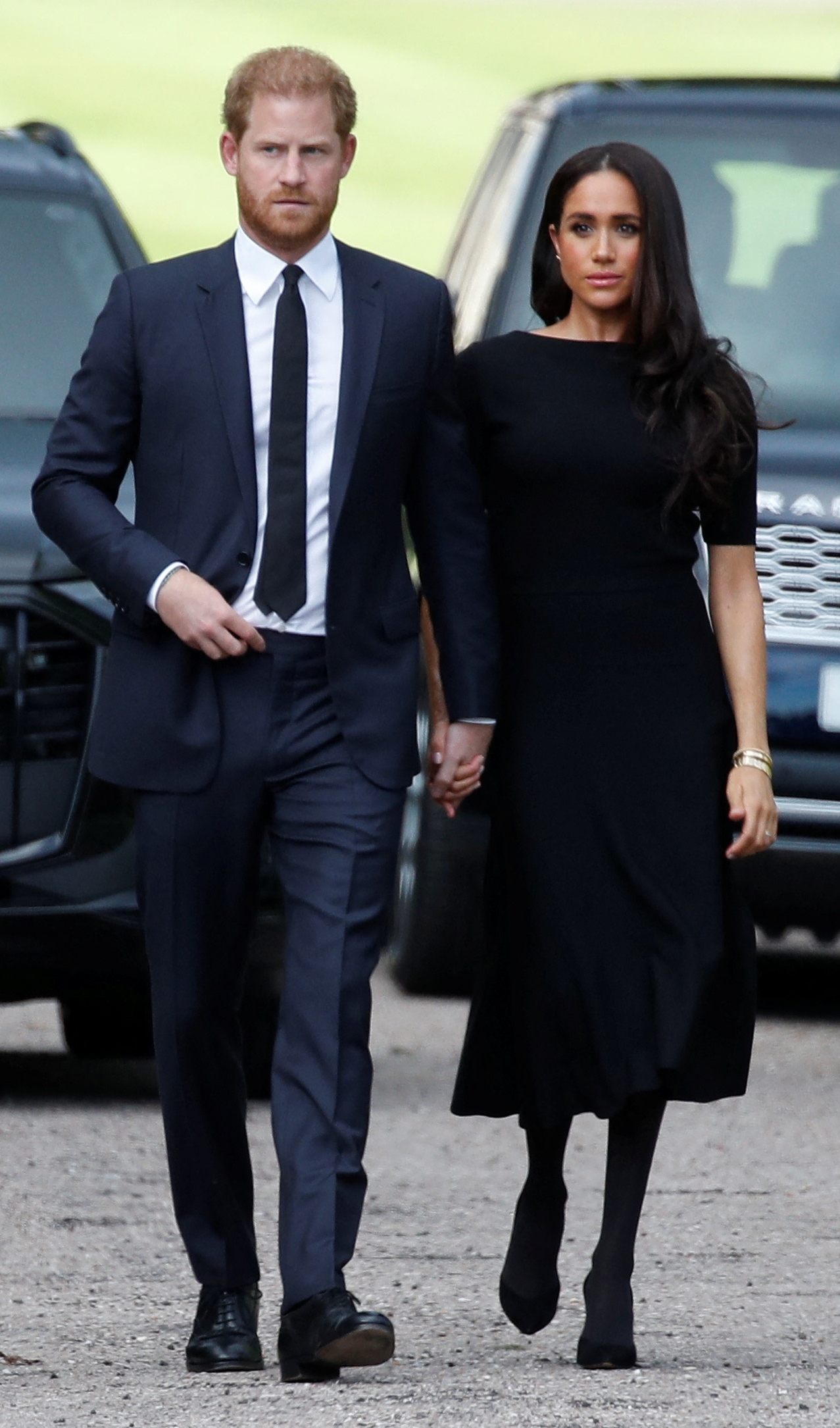 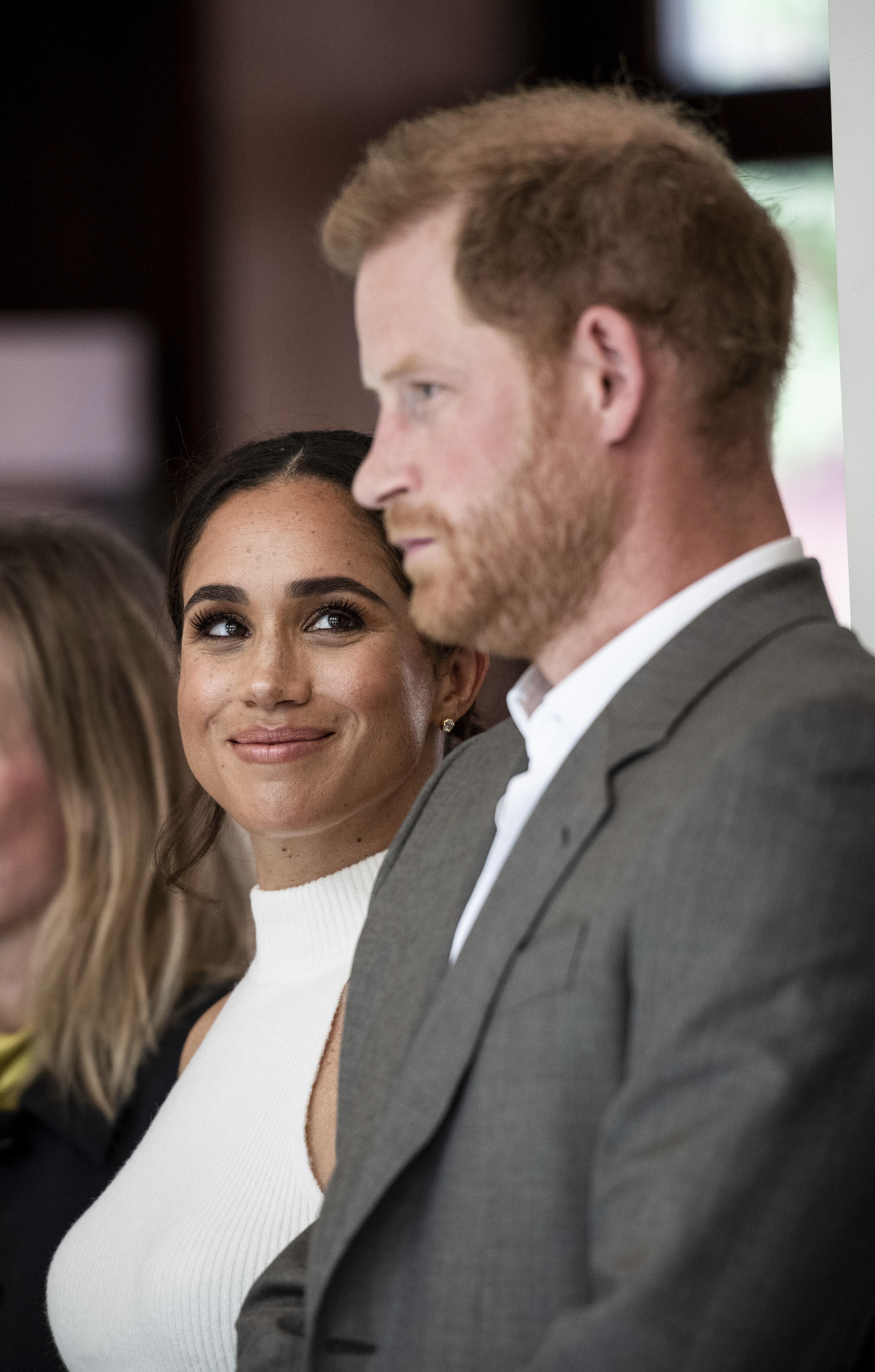 They are said to be at odds with Netflix staff and the show could even be "shelved indefinitely", insiders claim.

But the streaming giant is said to be standing by the filmmakers who want to keep the content they have.

One insider told Page Six: "Harry and Meghan are panicked about trying to tone down even the most basic language. But it’s their story, from their own mouths."

Another added: "They’ve made significant requests to walk back content they themselves have provided — to the extent that some Netflix staff believe, if granted, it will effectively shelve the project indefinitely."

READ MORE ON HARRY AND MEGHAN 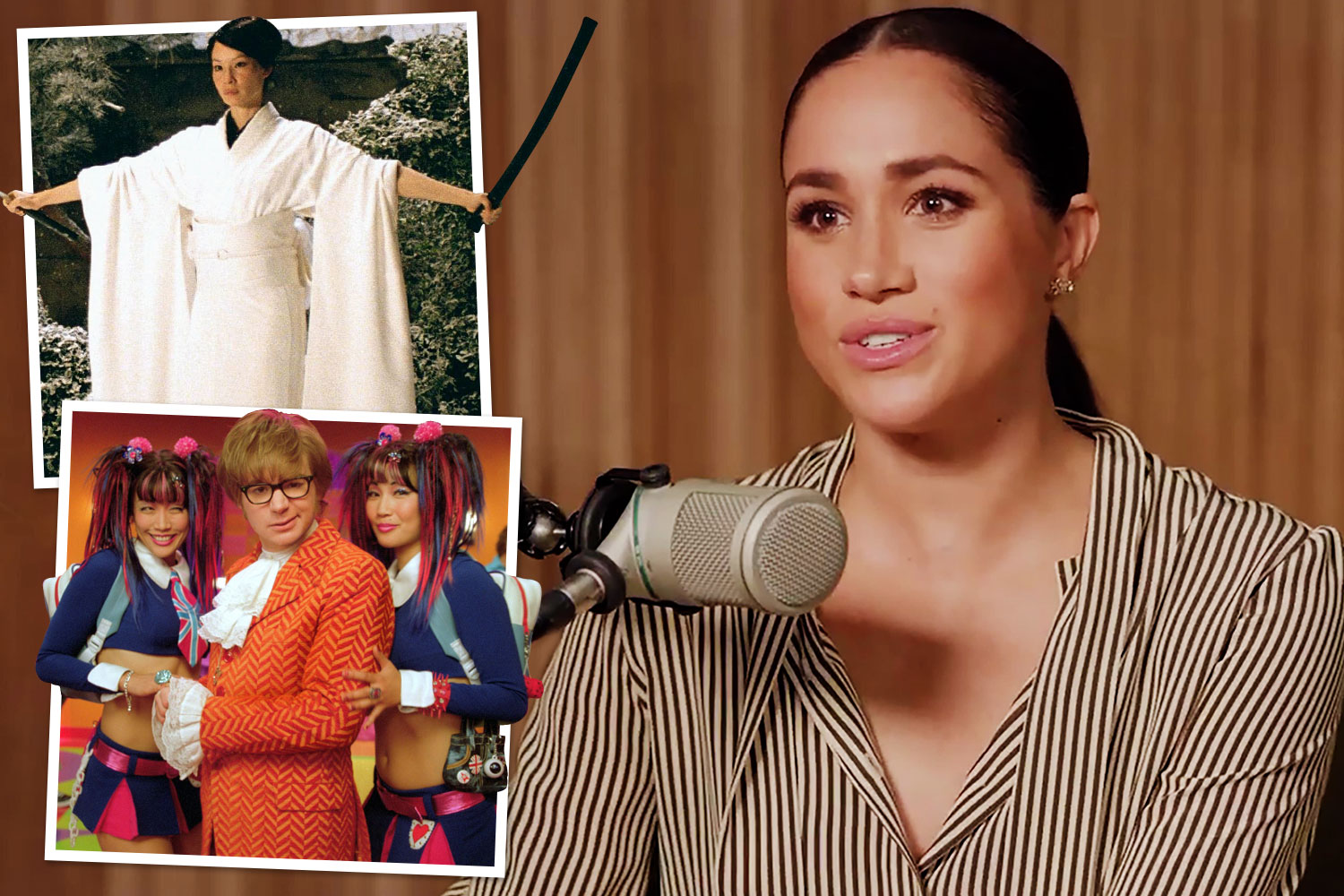 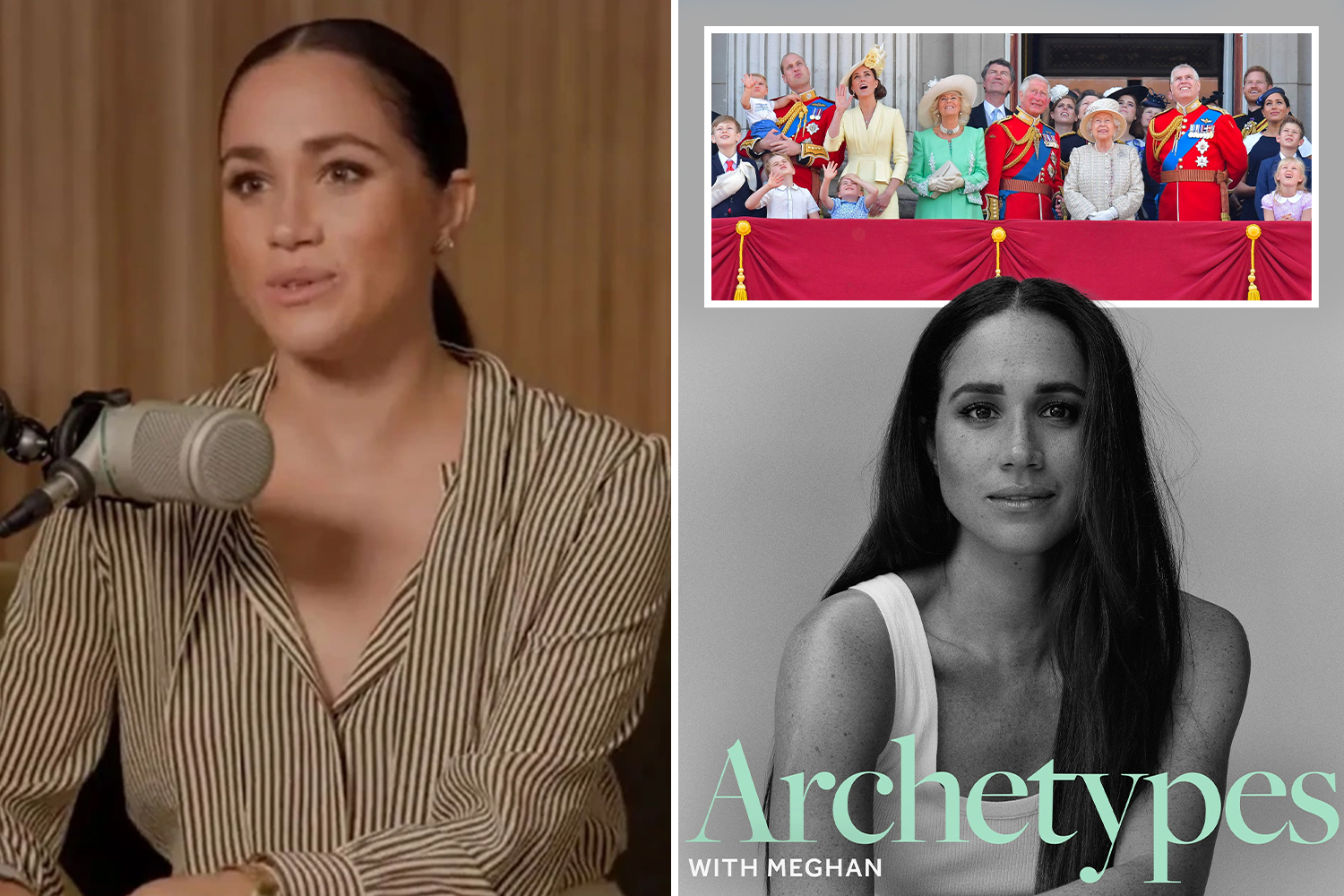 Did Meghan take veiled swipe at Royals in first podcast since Queen’s death?

Netflix wanted to air the docuseries in December after the fifth series of The Crown next month.

But the edits the couple want could push its release back until next year.

The moves by the Duke, who has already received half of a £35million deal for his memoirs, come amid fears some sections are now “insensitive”.

Sources say he may fear parts will be deemed insensitive so soon after the Queen’s death — and his dad Charles taking the throne.

It also emerged he got an advance of around £17.5million ($20million) for the “wholly truthful” memoir — part of a £35million four-book deal.

Harry, 38, who has launched a series of verbal assaults on his family, has contacted publishers but the book has already been signed off and is expected to be on sale by the end of the year.

It comes amid claims Penguin Random House demanded the first draft be improved.

A source told The Sun on Sunday: “The publishers paid $20million up front because they knew whatever was written would be huge for sales and exposure all around the world.

“But the first draft they received was disappointing as it was a bit too emotional and focused far more on mental health issues than they wanted.

"Eventually, the final draft has been finished and signed off and a lot of money and energy has been spent to make sure it comes out this year.

“But Harry has thrown a spanner in the works as he is desperate to get it refined in the light of the Queen’s death, her funeral and his father Charles taking the throne.

We won £3.2m in postcode lottery – all our neighbours are booking holidays

“There may be things which might not look so good if they come out so soon after the Queen’s death and his dad becoming King.

He wants sections changed. It’s not a total rewrite by any means. He desperately wants to make changes. But it might be too late.”