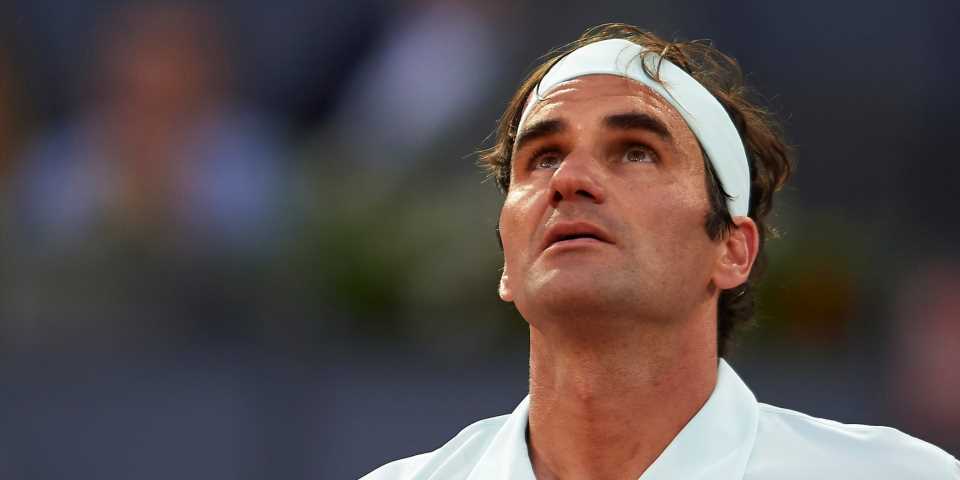 Roger Federer was forced to fight hard for what could have otherwise been a routine win against Gael Monfils in the Madrid Open third round.

Federer bageled Monfils 6-0 in the first set, lost his momentum in the second, and looked like he was down and almost out in the third. However, he battled hard to bring a 4-1 deficit to 4-4 before completing a remarkable third set win thanks to a successful tie break where he kept his head while Monfils lost his.

Federer caught Monfils napping for the opening 20 minutes of the match and could have completed a quick-fire match win had the entertaining Frenchman not awoken from his slumber.

Monfils, with a smile on his face, stole the momentum from Federer and broke the veteran tennis player at 4-5. He then went on to win the second set 6-4.

At times in the match, Federer appeared livid and could be heard shouting at himself. He complained to the chair umpire that the sun was too bright, requesting unsuccesfully for the Caja Magica stadium roof to be closed.

It all led to a gripping third set, one which Federer and Monfils exchanged the lead, with both players gunning for the win.

Monfils was up 4-1 but lost the lead as Federer brought it back to 4-4. Monfils even had match points at 6-5, but Federer smashed his way back to deuce.

Moments later, Federer was able to make one of his advantages count, sending the match into a tie break where he held his nerve, winning 7-3 for a 6-0, 4-6, 7-5 win after two wild hours in Spain.