RAHEEM STERLING will have to wait to put the finishing touches to a new £320,000-a-week deal. 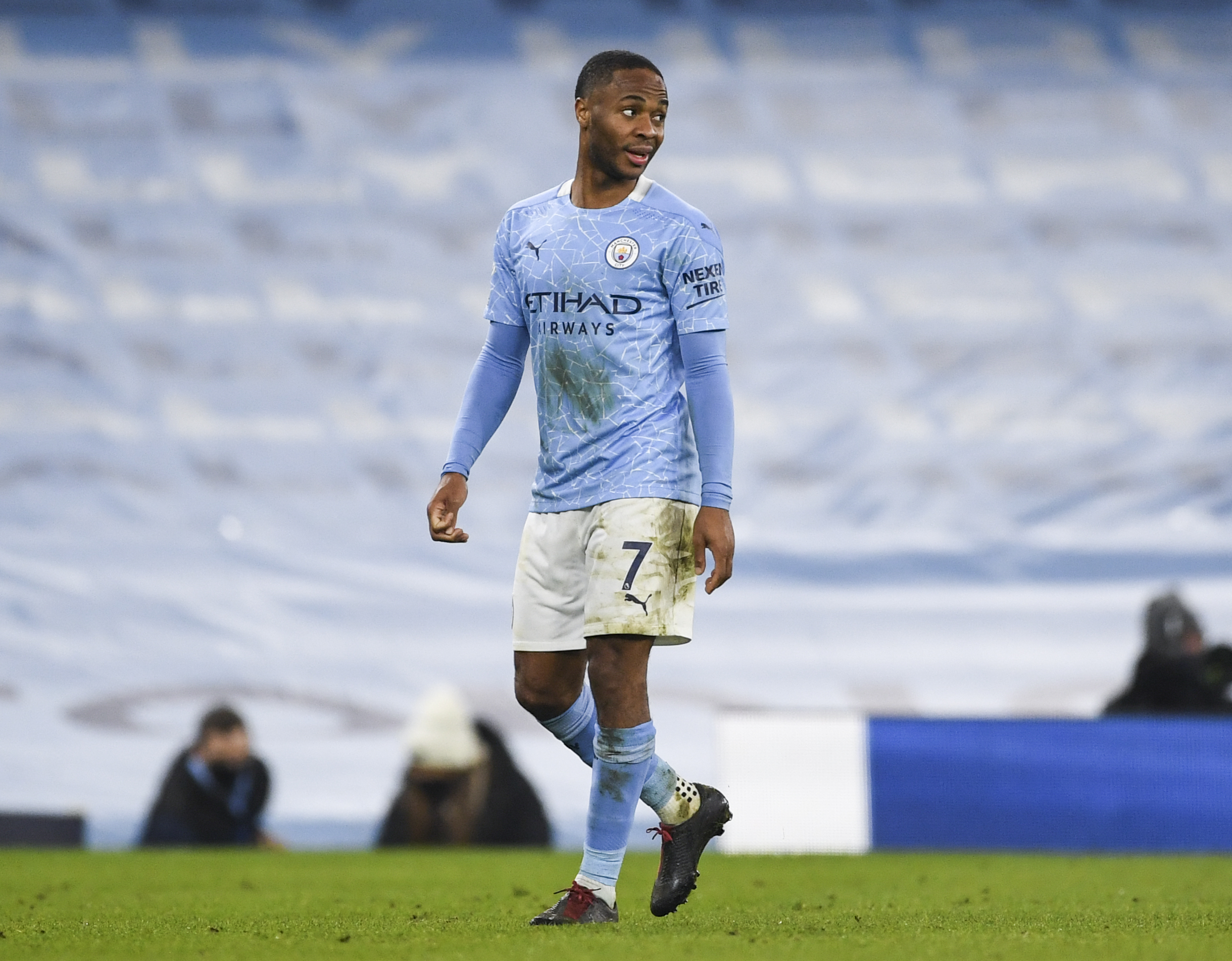 But the club put the next round of talks on ice.

Sterling, 26, is currently on £275,000 a week but parted company with agent Aidy Ward at the start of this year and his affairs are being handled by lawyers.

With the England forward deciding on a long-term management move, City have turned their attentions to a raft of other contract negotiations.

Kevin De Bruyne — who, like Sterling, is tied to the Etihad until 2023 — is top of the list, with City keen to nail him down to a new five-year deal.

Discussions are also planned with Fernandinho and Sergio Aguero, both out of contract in July.

Fernandinho, 36 in May, has still to decide if he will play on, yet is in line for a place on Pep  Guardiola’s backroom team if he chooses not to.

And 257-goal all-time top scorer Aguero, 32, is happy in Manchester.

But he is unwilling to take a big pay cut knowing he can hit the jackpot elsewhere.

As much as City want to keep him, they are unwilling to commit to the same £230,000 weekly wage given the striker’s injury problems.

All of which has seen Sterling’s contract situation take a back seat, even though there is no suggestion of his leaving.

But Etihad insiders also claim that, while City are in the hunt for the Quadruple, they are aiming to avoid any off-the-field distractions — like contract issues — at the business end of the season. 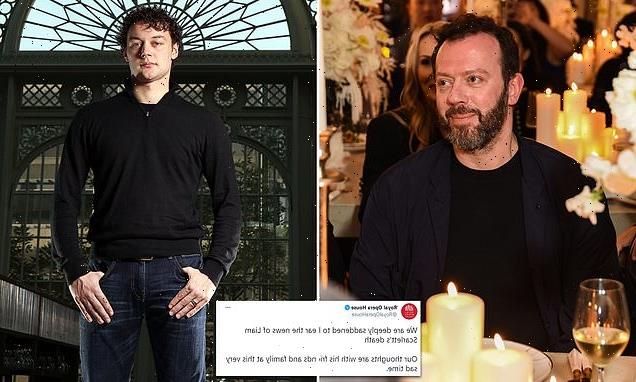 'Cancel culture' is to blame for death of choreographer, says dancer