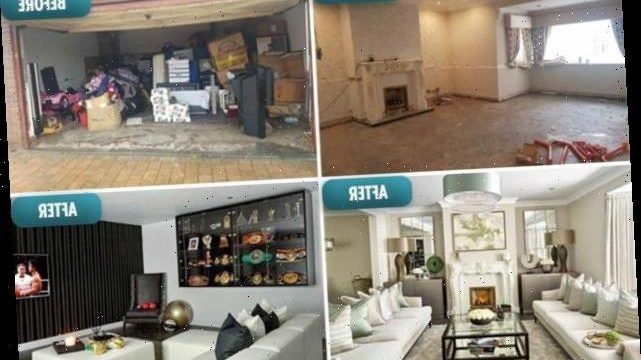 AMIR KHAN swapped his £1.2million Bolton mansion for a four-bed bungalow over the road that wife Faryal Makhdoom spent £250,000 on revamping back in 2018.

The former unified light-welterweight world champion and I'm a Celebrity's parents used to live in the modest property. 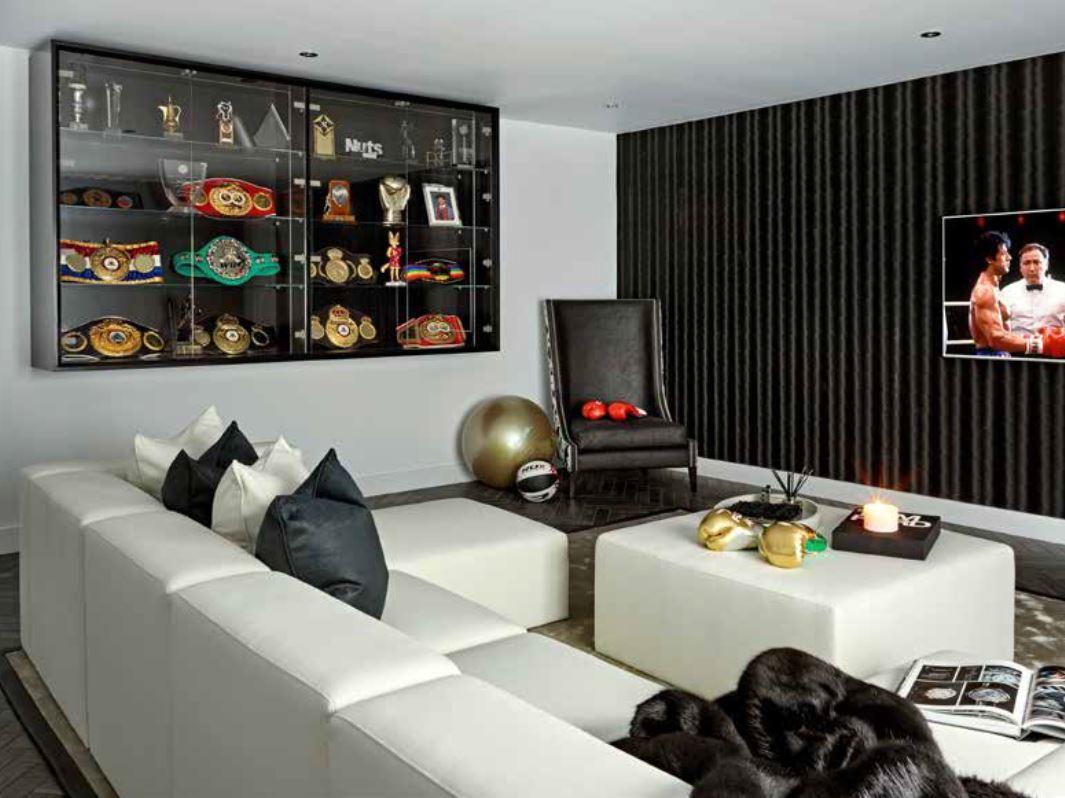 But Khan, 34, set up camp in the smaller dwelling after overseeing a number of luxurious changes, which includes a 'man cave' that was once a garage.

The kitchen, bathrooms and all internal spaces have been totally gutted and renovated by luxury developers The Address Interiors, reported the Daily Mail.

Khan, whose new reality TV series Meet The Khans: Big in Bolton airs on Sunday night, and Pakistani-American student Makhdoom, 27, had a public bust-up in which she was called a "gold digger" and accused of sleeping with heavyweight champion Anthony Joshua.

And in 2016 Khan's dad Sajjad accused his daughter-in-law of being a "bad mother" for leaving her young daughter in New York while going to Khan for a training camp. 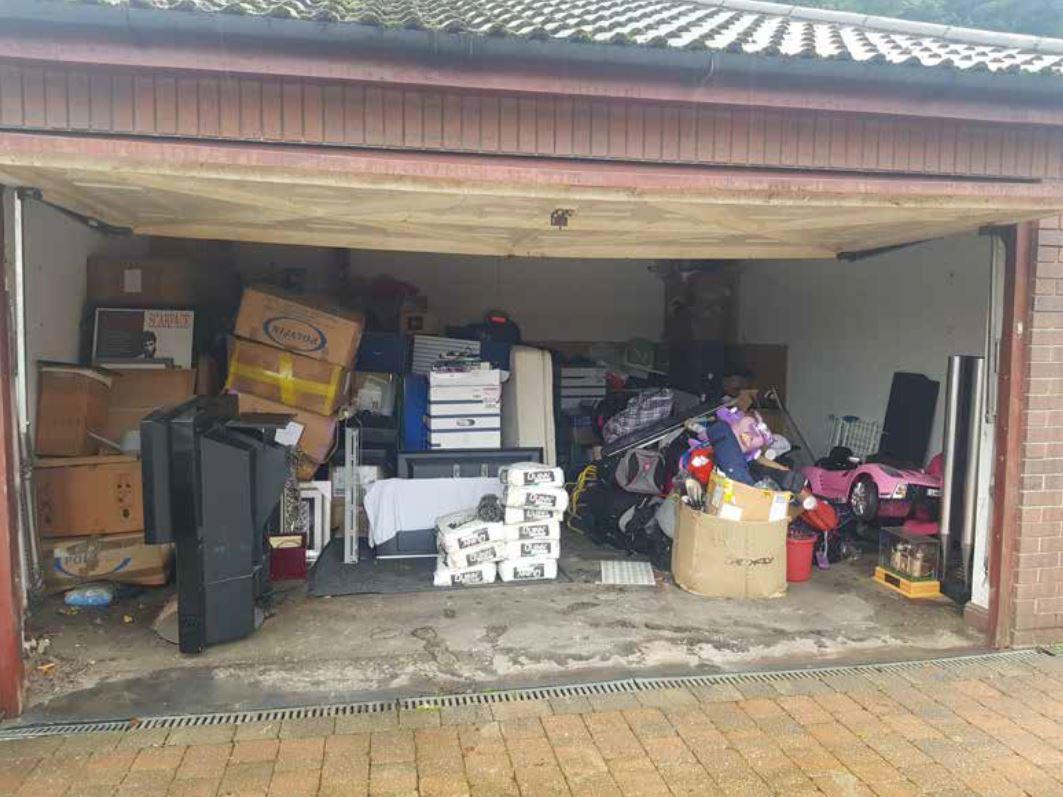 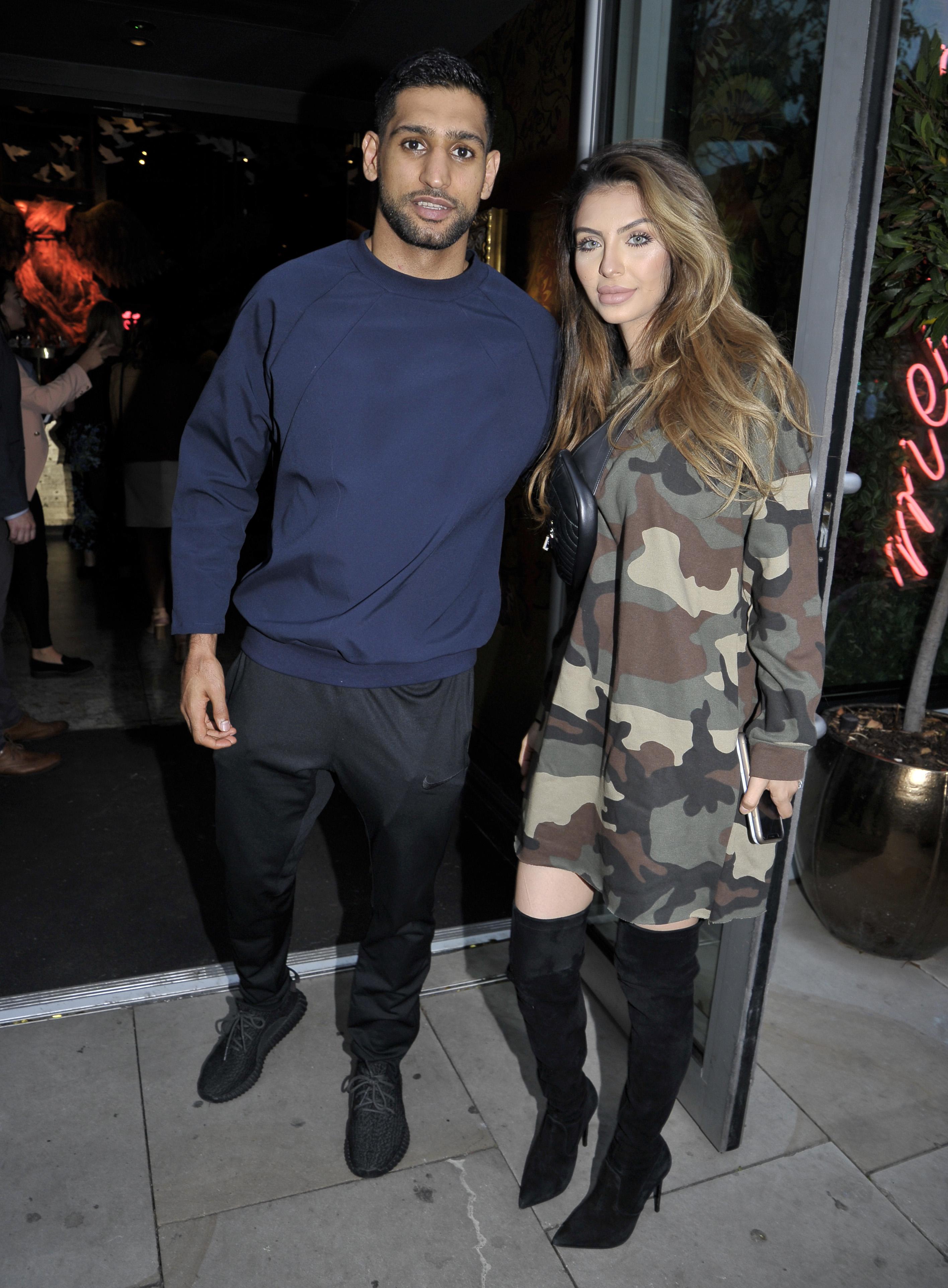 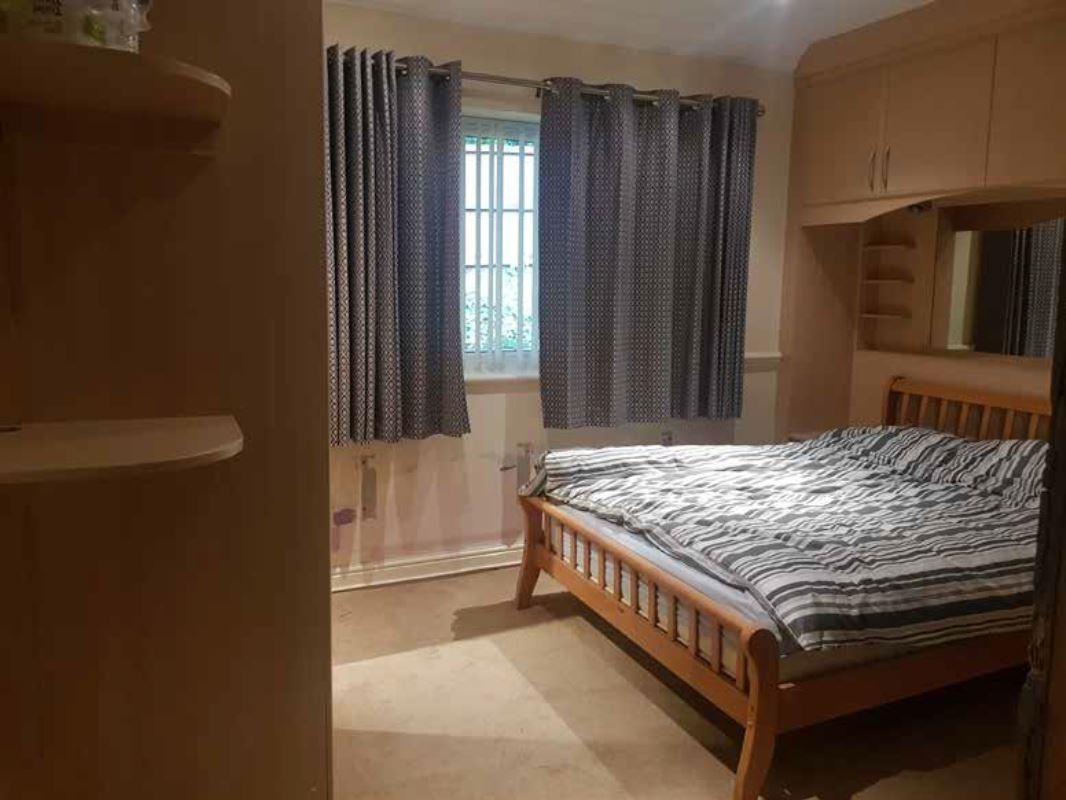 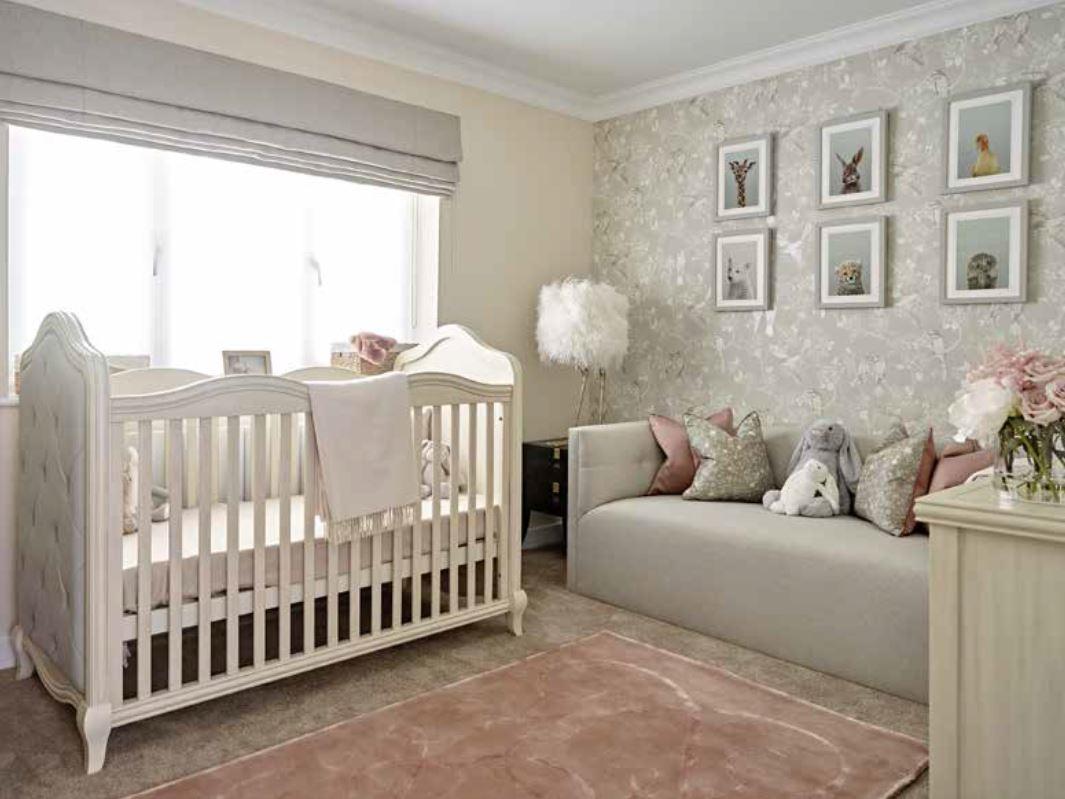 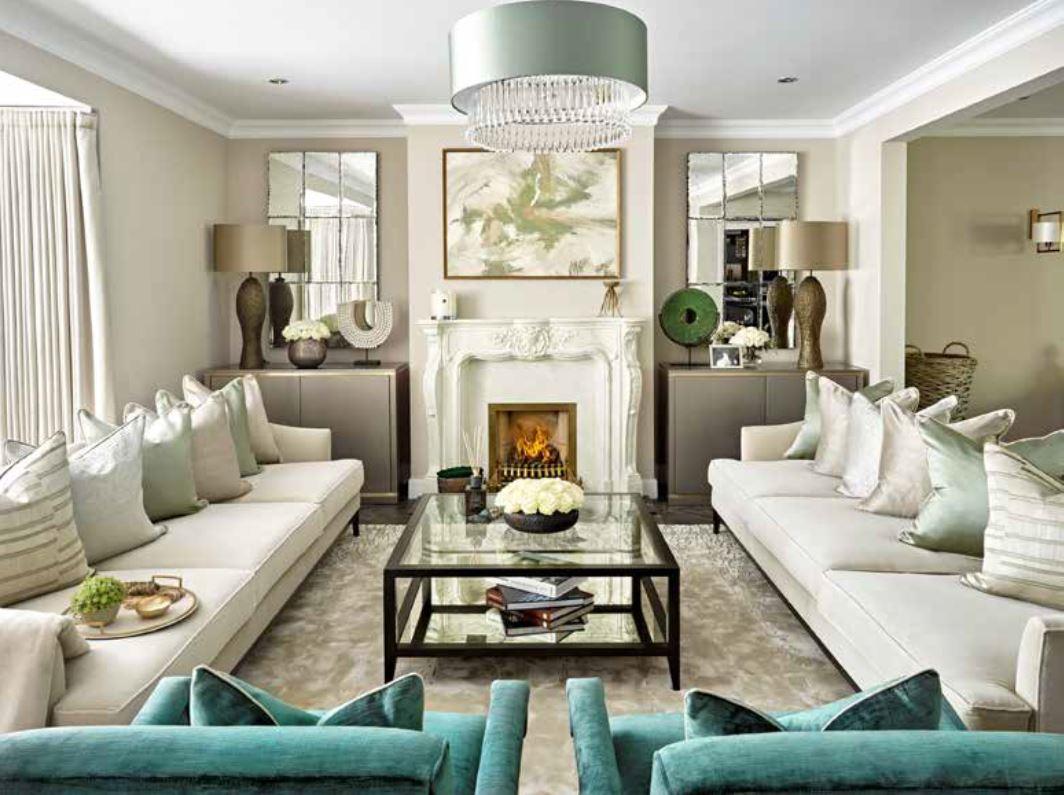 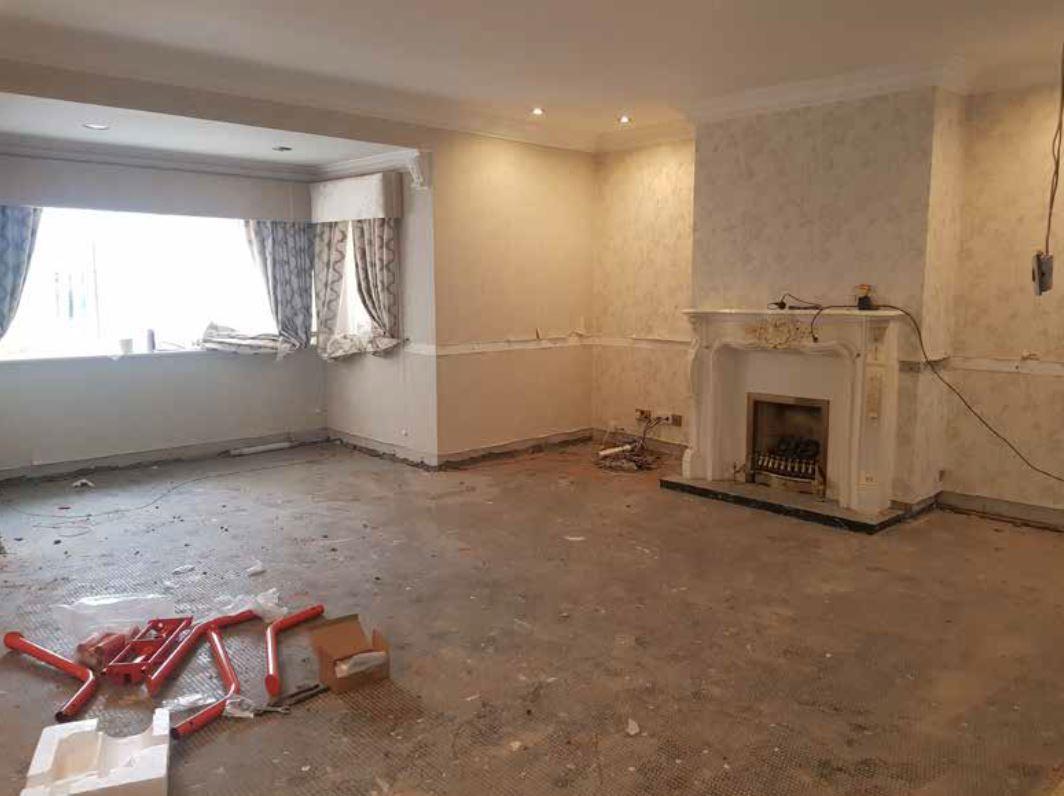 With their marriage believed to be suffering, the pair put their mansion on the market for £1.6m last year before lowering the price to £1.2m.

But they took the property off the market and moved into the bungalow after it underwent a fancy renovation.

The man cave features Khan's belts and a huge creme L-shaped sofa on which to watch TV.

It took a year to complete the property's amazing turnaround, with it being finished in May. 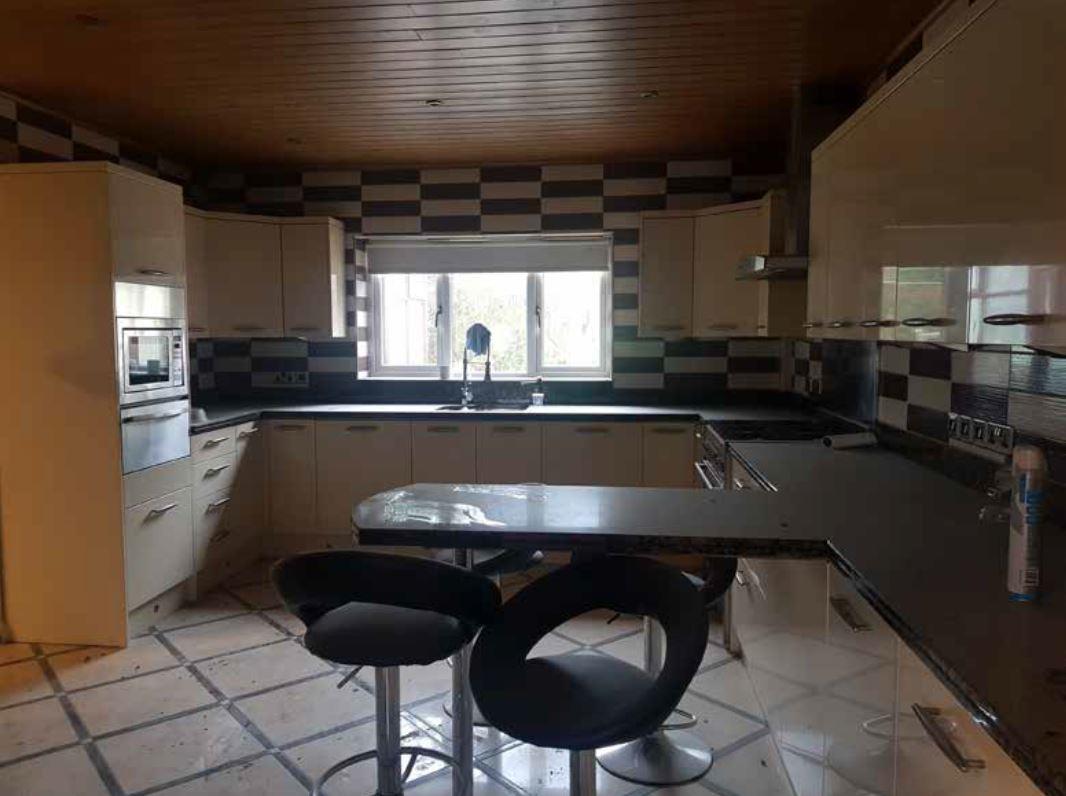 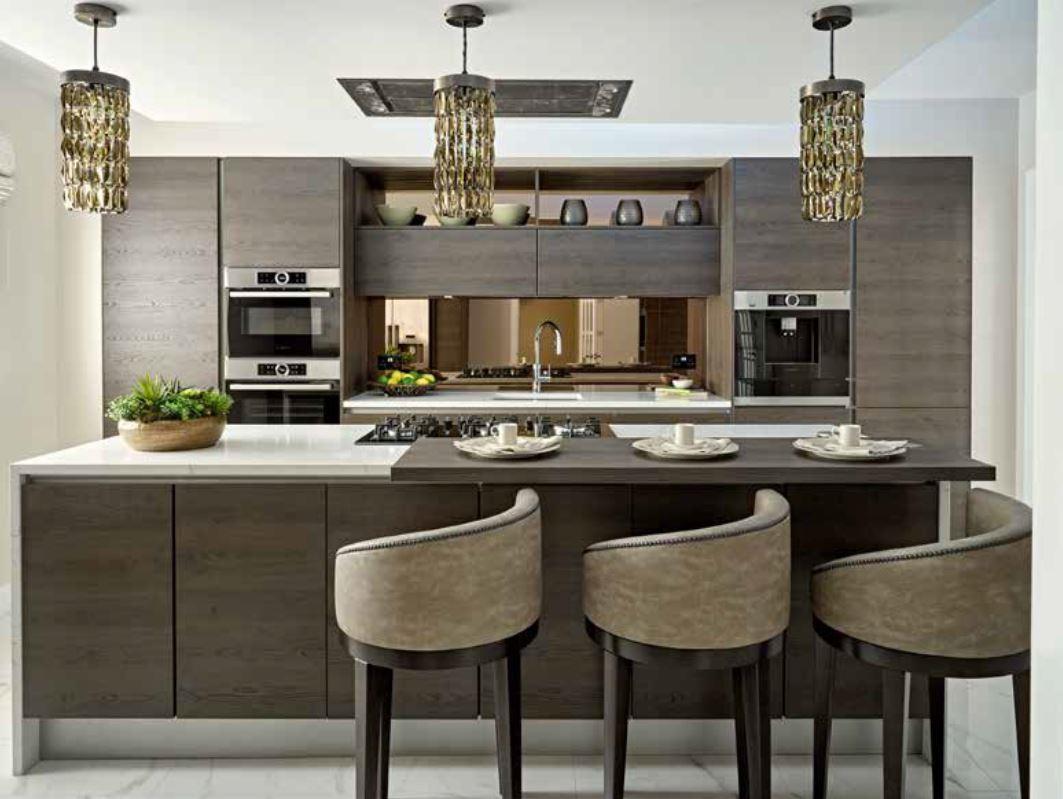 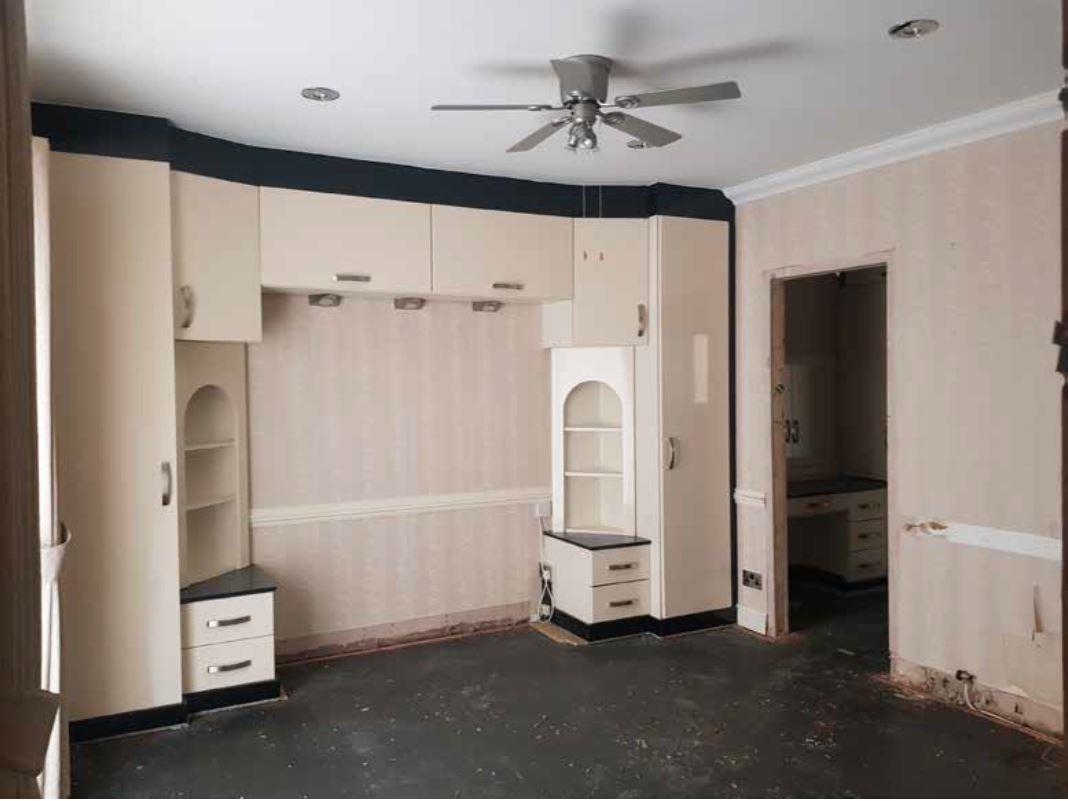 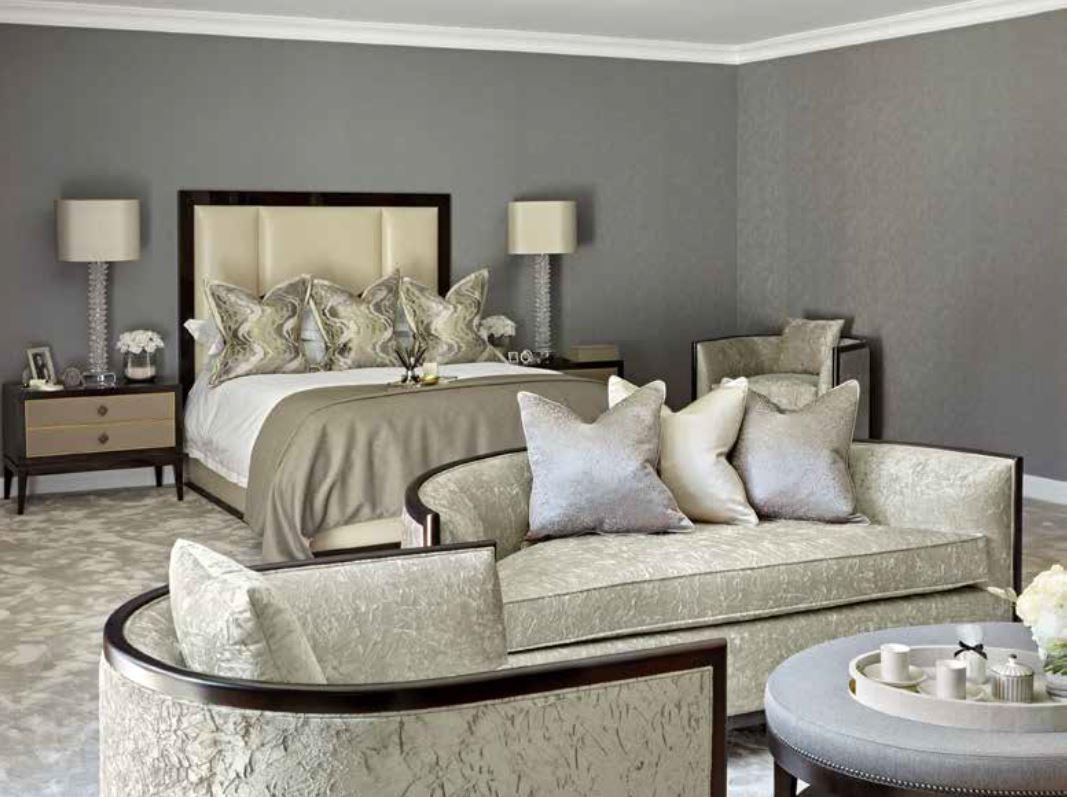 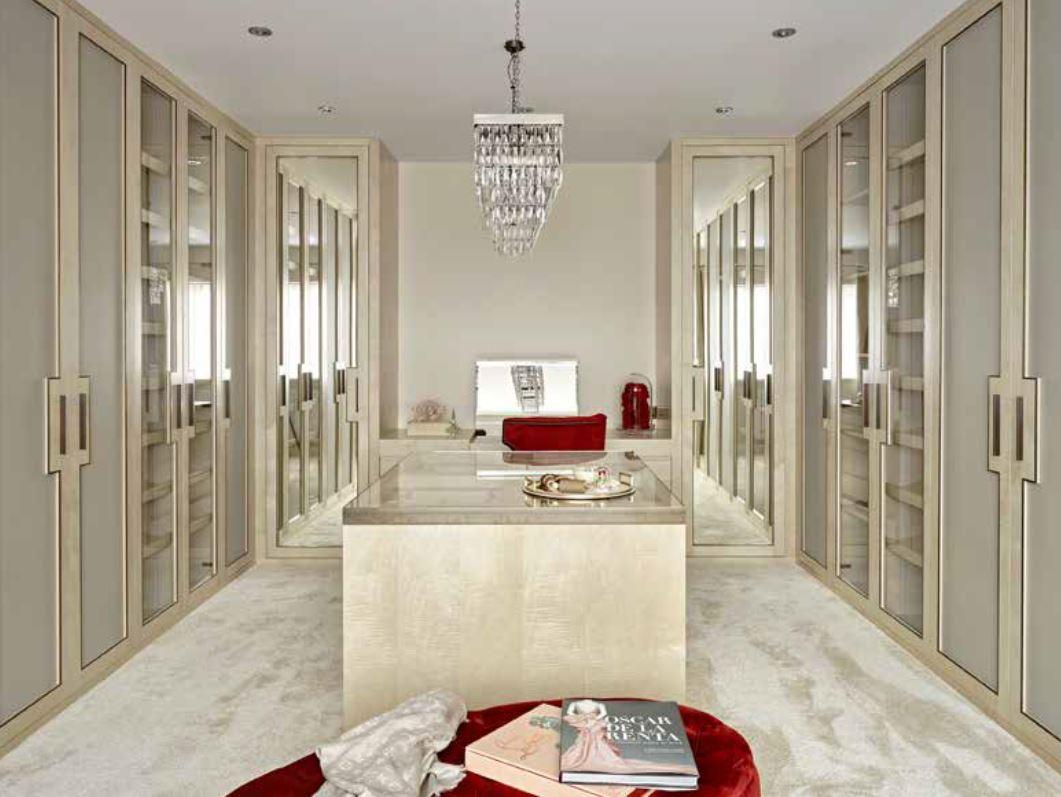 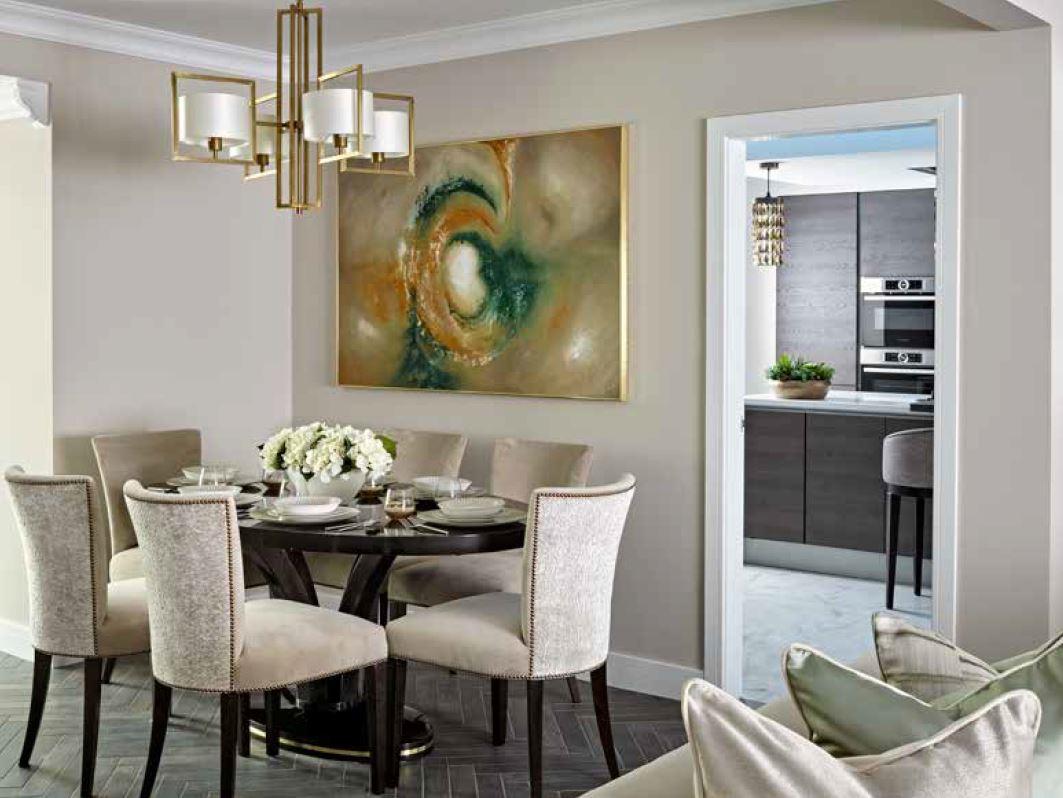 The nursery has been transformed along with the two lounges – one "formal" the other "informal" – and an indoor swimming pool decorated with a mosaic of a pair of boxing gloves with Khan's initials on them.

A hot tub, steam room and gym provide the perfect places to relax and get fit.

The 2,080 sq ft L-shaped bungalow has four bedrooms in all, three are en-suite, as well as a dining room, conservatory and double garage.