PEP GUARDIOLA has warned he is ready to rip up his treble chasing champions if they dare to drop their standards.

Manchester City take on Watford this afternoon in the FA Cup final bidding to become the first side to complete a complete domestic haul with the Premier League and League Cup. 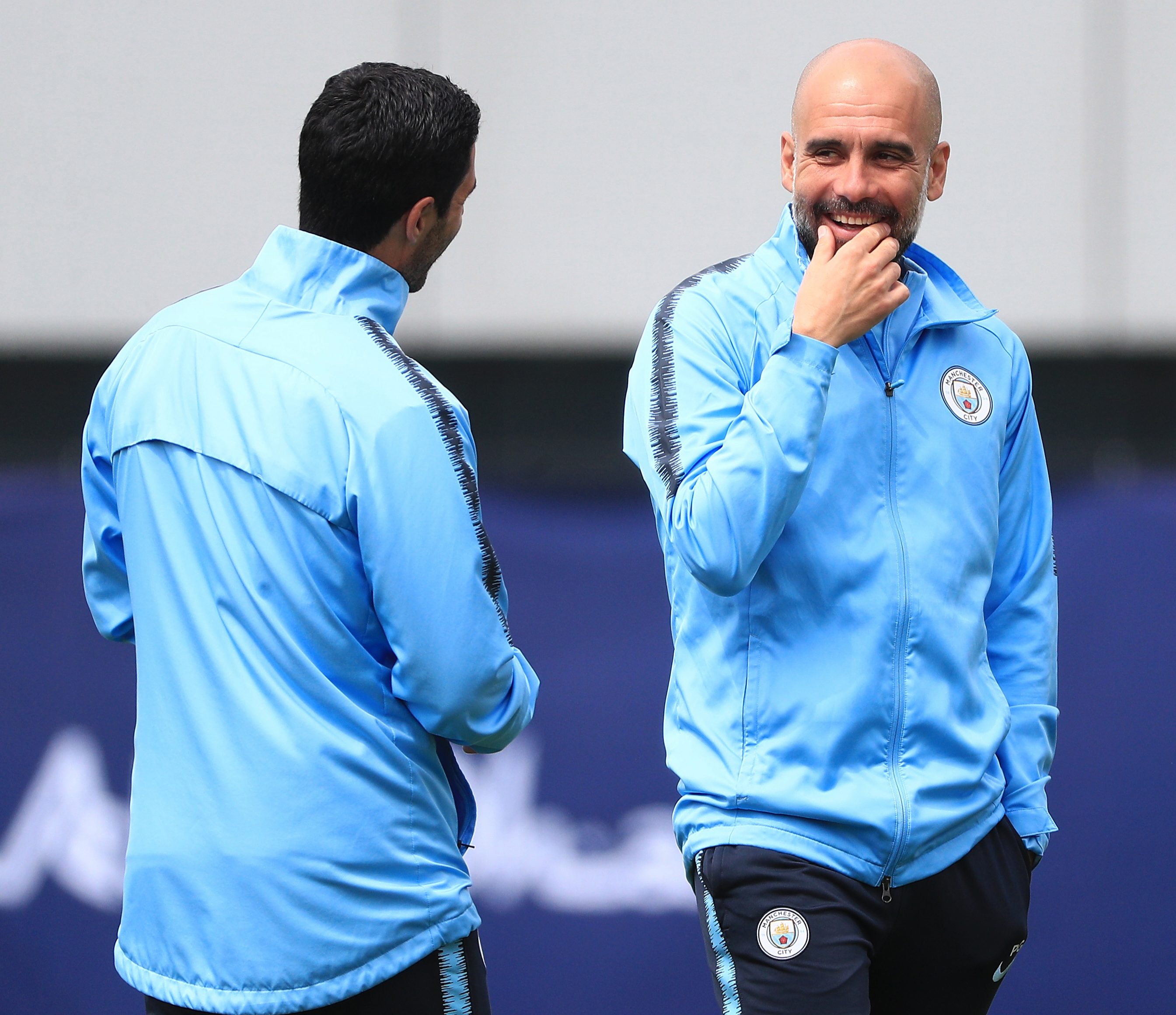 But with Liverpool ready to go again next season and the expectation of title tilts from Tottenham and Chelsea once more Guardiola knows he cannot sit still and neither can his players.

Guardiola said: “Every player has to feel, ‘I have to play good or I don’t play’ if you want to be consistent after what we have done these two seasons.

“They have to feel – ‘I have to win again, if not I have problems, I’m in trouble, I cannot be longer here’.

“It was incredible, still we are there but for the first day from next season we start from zero and I have to see what I’ve seen in these last three seasons but especially in terms of results in these past two seasons.

“We will have to get more than 90,points to be champions next season. That is the level we have to maintain, to move with the squad, to refresh our minds in the summer, to come back at the same level as these last two seasons.”

Out of contract captain Vincent Kompnay is set to be released due to his injury problems.

Nicolas Otamendi, Fernandinho and Ilkay Gundogan all have just a year left on their deals and City will listen to offers for them.

Danilo, Benjamin Mendy and Fabian Delph could also be on their way out.

Meanwhile Leroy Sane’s position is not certain with him refusing to sign a new deal and Bayern Munich interested.

Guardiola said: “Some movements we have to do for the next season, yes, because people want to leave, players want to play.

“They accept not playing for a period but when the period is long it’s normal that they want to play more.

"I can’t assure that to anyone so I understand completely.” 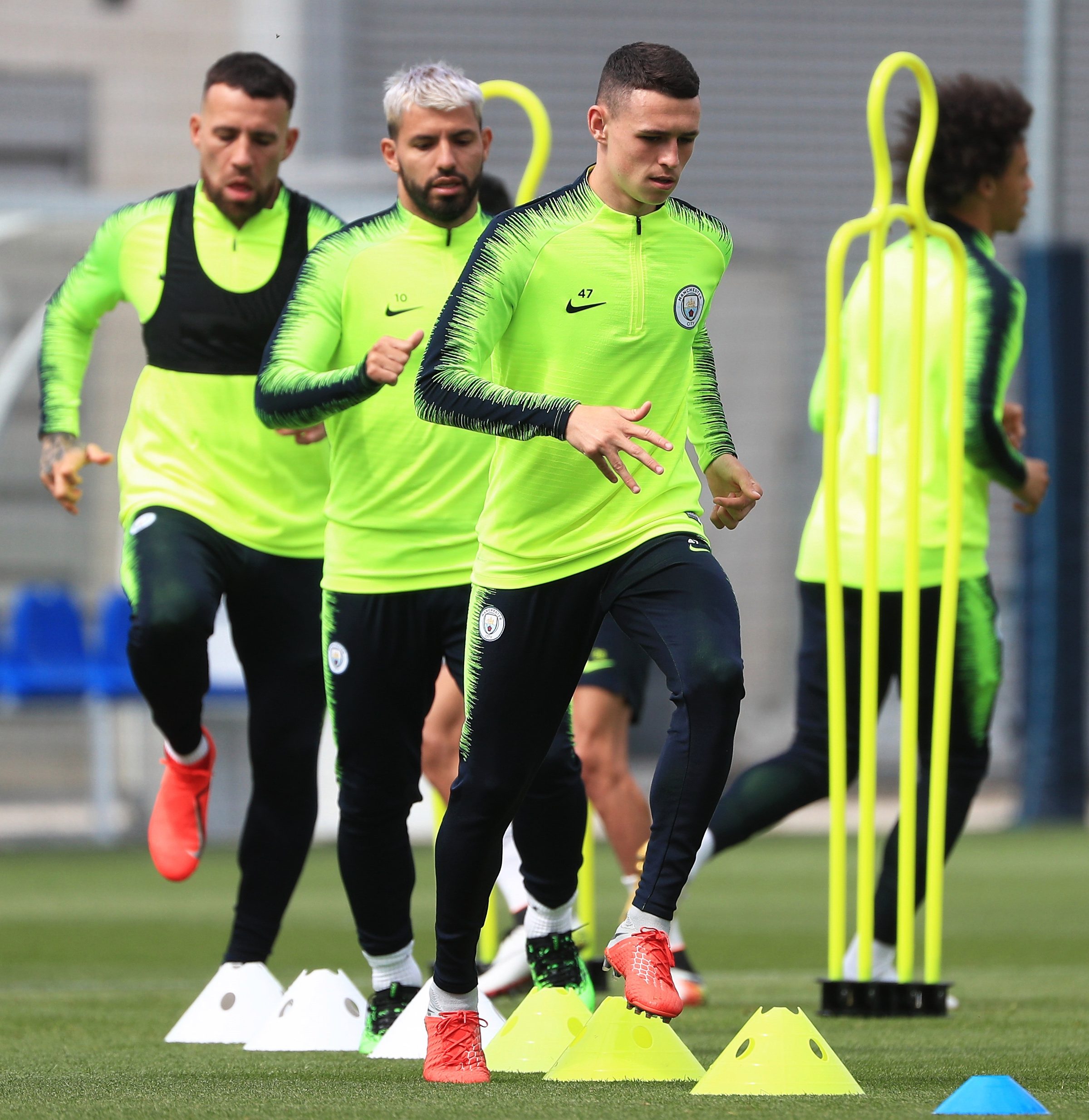 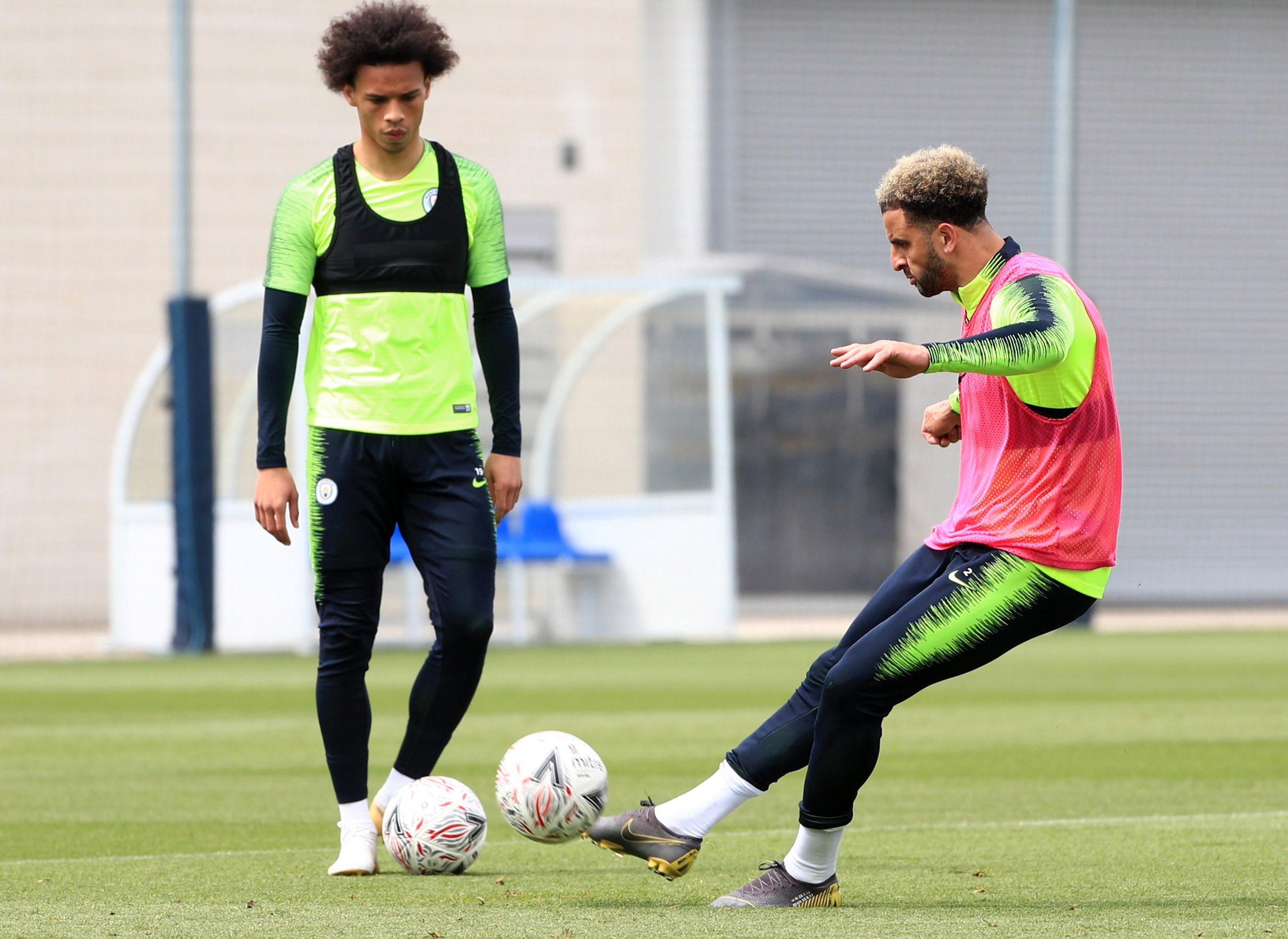 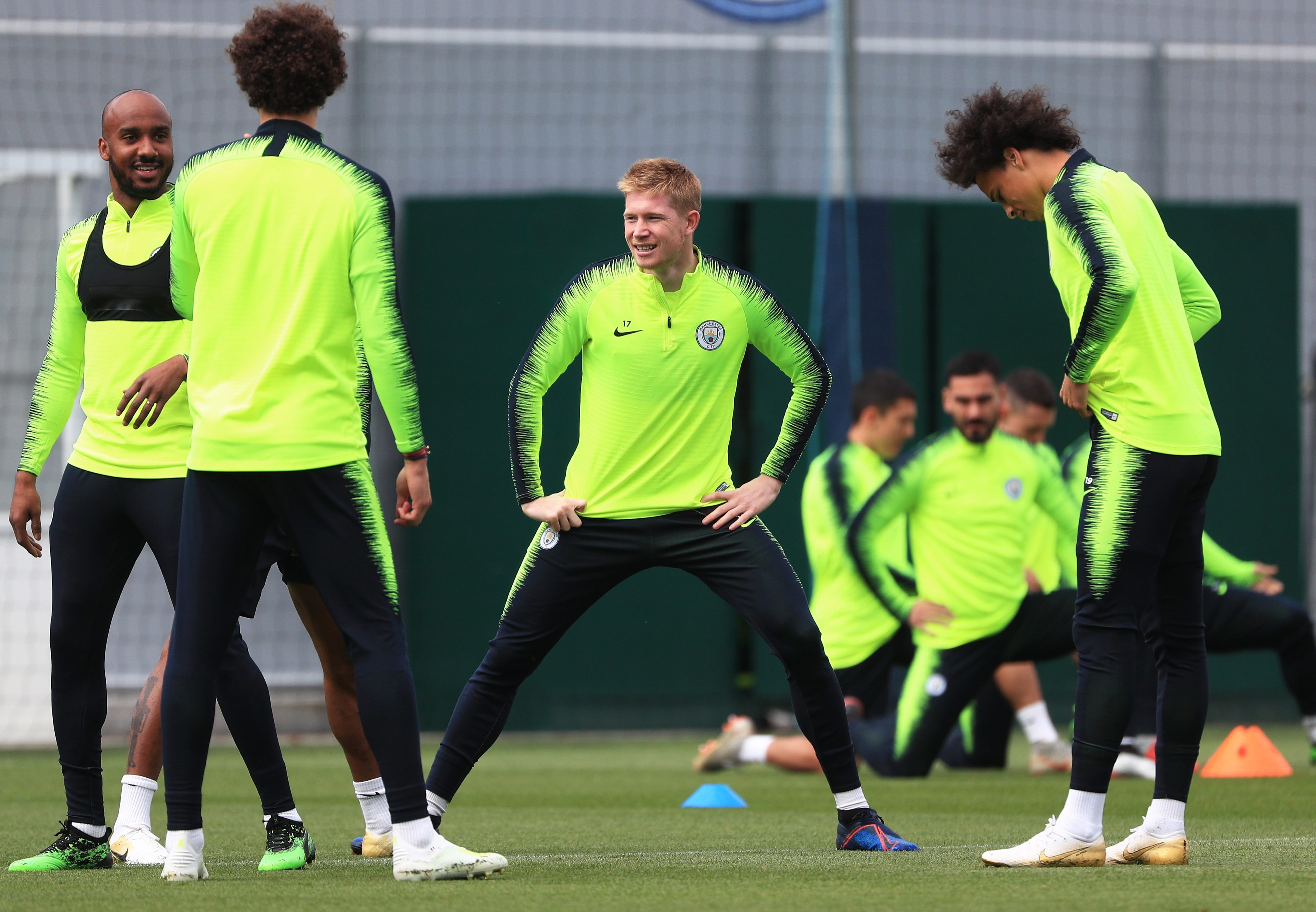