PAUL POGBA should be delighted to play football in England as the Premier League is the ‘best in the world’.

That’s the view of Paul Scholes, who has questioned why Pogba is entertaining the transfer speculation currently rife around him. 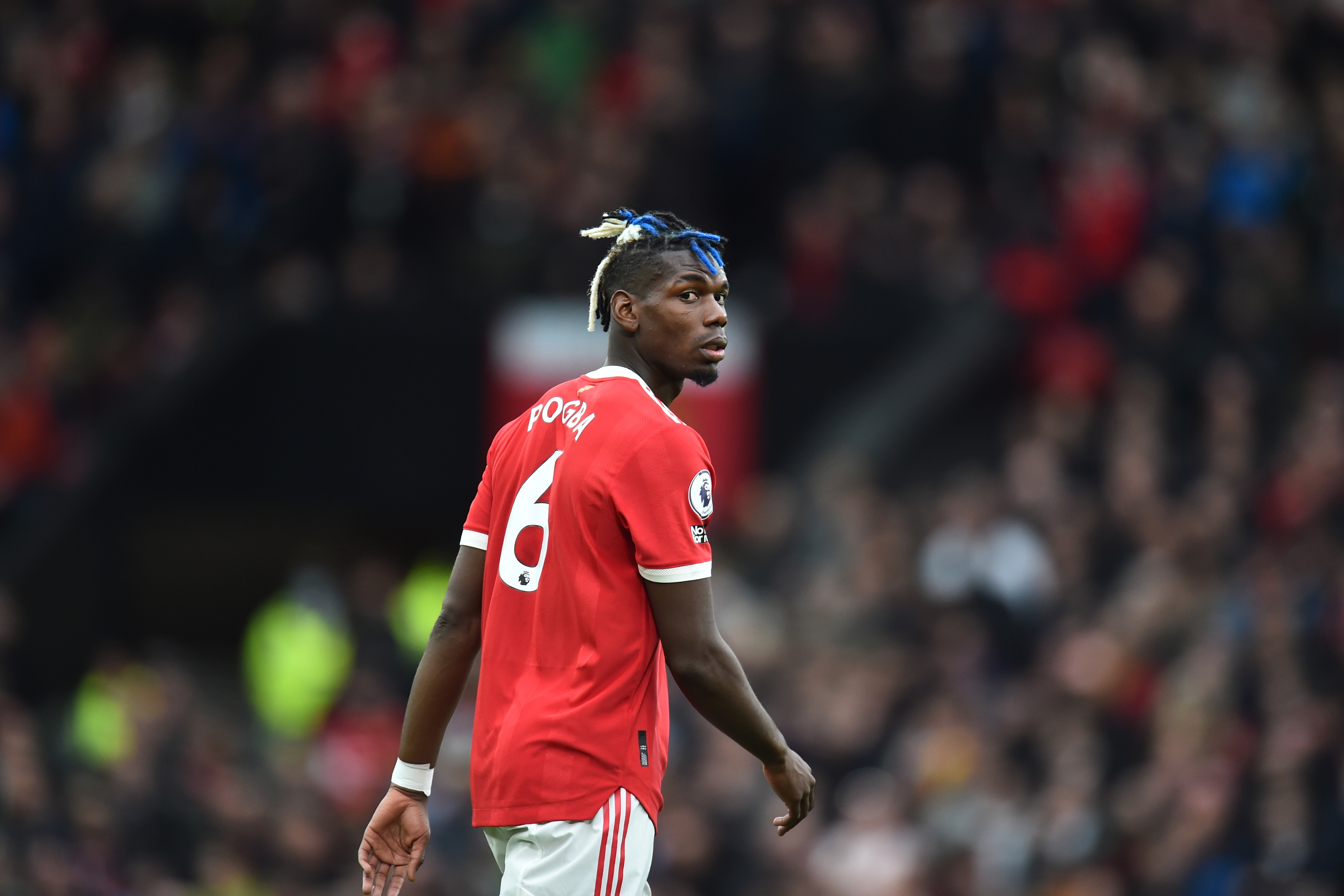 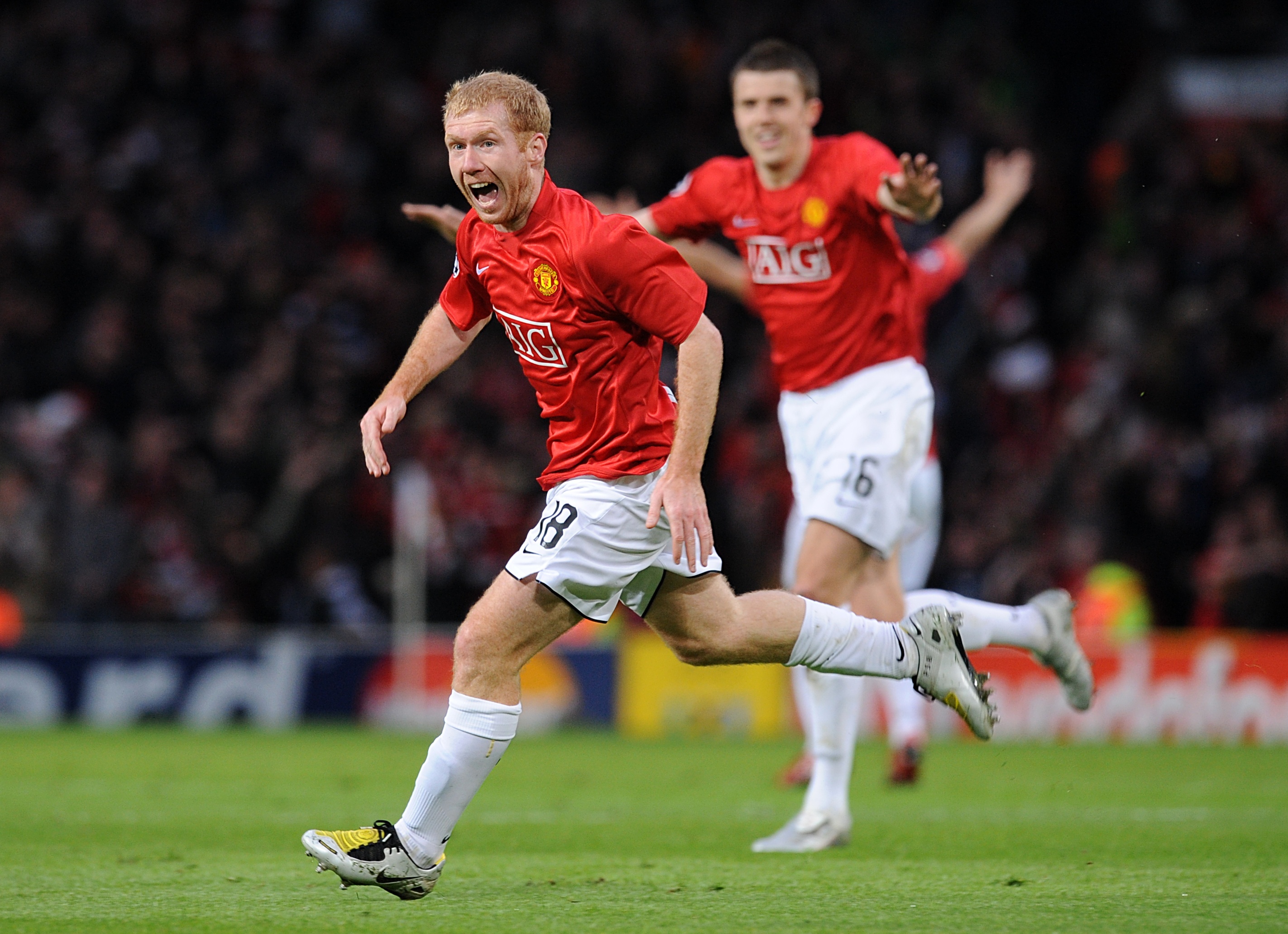 The midfielder is into the final year of his contract at Manchester United and is the subject of interest from the likes of Real Madrid and Paris Saint-Germain.

But Red Devils legend Scholes has urged Pogba to ignore offers from what he says are weaker clubs abroad.

“PSG might be another option for him but England is the best now.

"You look at the top four teams, they’ve got all the best players, the best managers are here, so why would he want to leave?

“But it’s up to the club. If the club want to keep him then great, if they don’t then we’ll say goodbye.”

Scholes made over 700 appearances in the United midfield between 1993 and 2013, claiming 11 Premier League titles.

Current boss Ole Gunnar Solskjaer has struggled to find someone to marshal the middle of the park and the jury is still out on whether Pogba can play that role.

Scholes added: “Everybody is a little bit unsure because he doesn’t do it week in and week out.

“I think there is a big a debate. You’d probably say half of people want him, the other half wouldn’t be that bothered if he went.

“I think the middle of the pitch is a little bit of a problem for us. If he is on song and plays to his ability like he does for France every time he seems to play for them then you’ve got to try and keep him.”