NEWCASTLE'S goal at Watford should have been ruled out but VAR "missed" the handball in the build-up.

Having gone 1-0 down, the Toon levelled through Fabian Schar after an accidental handball by Isaac Hayden which VAR failed to spot. 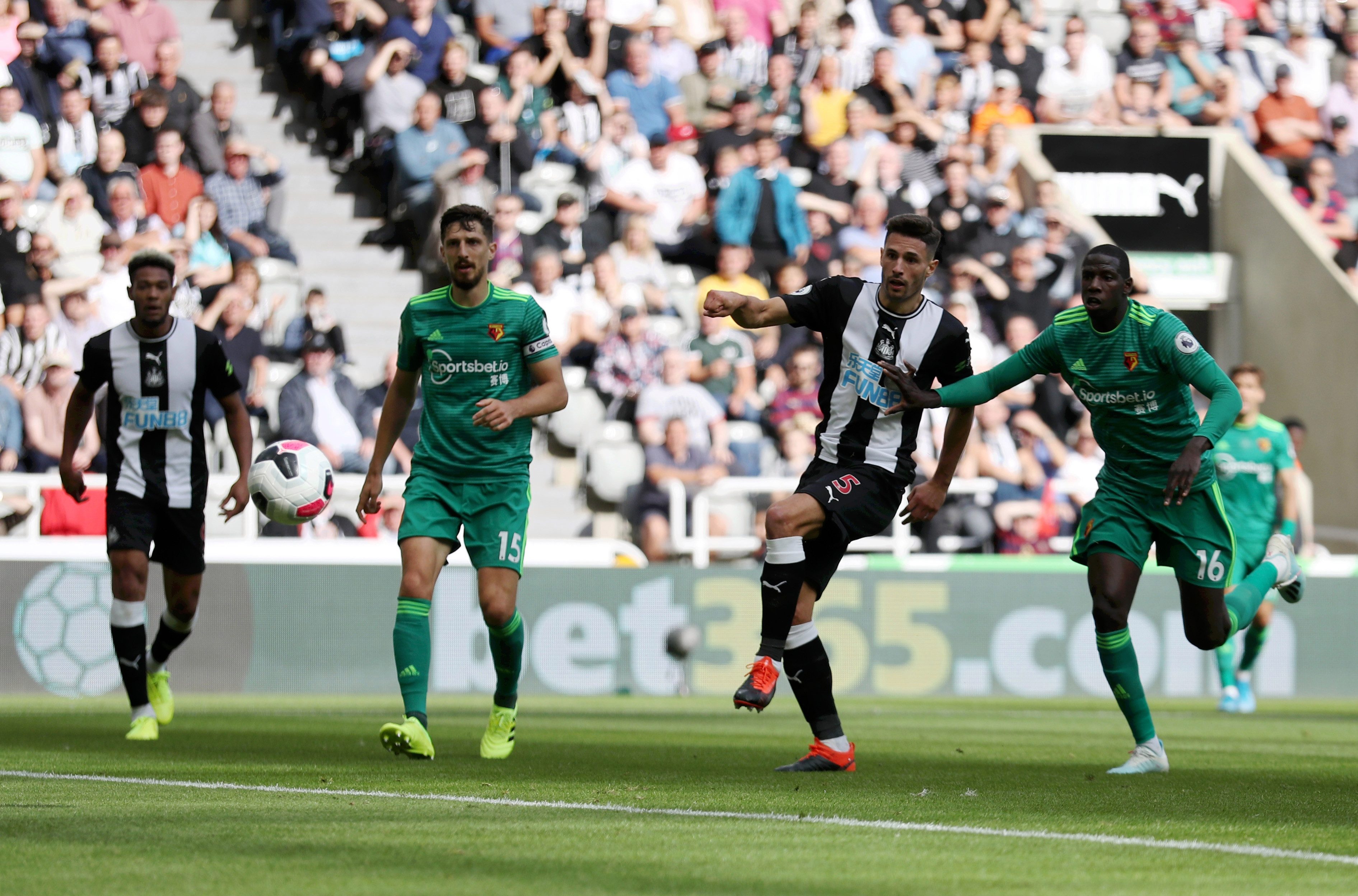 Under new laws, the goal should not have stood, but now reports claims officials have held their hands up and said they made a mistake.

"Have had it confirmed that VAR did simply miss the handball in build up to Schar’s goal & it should have been ruled out.

"Too late now obviously, but reminder VAR not immune from human error."

Gabriel Jesus’ would-be winner for Manchester City against Tottenham two weeks ago was ruled out because Aymeric Laporte handled in the build-up.

And Newcastle's strike too should have been ruled out – but the point lifts Steve Bruce's side out of the bottom three, up to 14th.

But it will be a bitter pill to swallow for Watford, who remain dead-last in the Premier League – with their draw the only point of their season so far.

The Hornets had got off to a perfect start when Will Hughes pounced on the rebound from a Tom Cleverley strike to slot home.

But the hosts got their lucky equaliser four minutes before the break.

Emil Krafth tossed in a cross from the right and, after an aerial challenge between Craig Dawson and Hayden, it fell to Schar to cushion a finish past Foster.

But replays showed Hayden handled and VAR, for some reason, did not disallow it.