MOST jockeys are in a daily battle to lose weight – but for bodybuilder Heidi Gillie it was all about packing on as much muscle as possible.

Well, you've got to look good when you're a bikini-clad bodybuilder competing on stage. 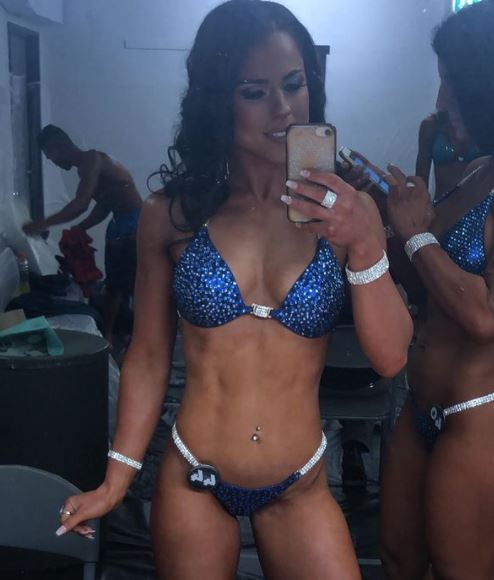 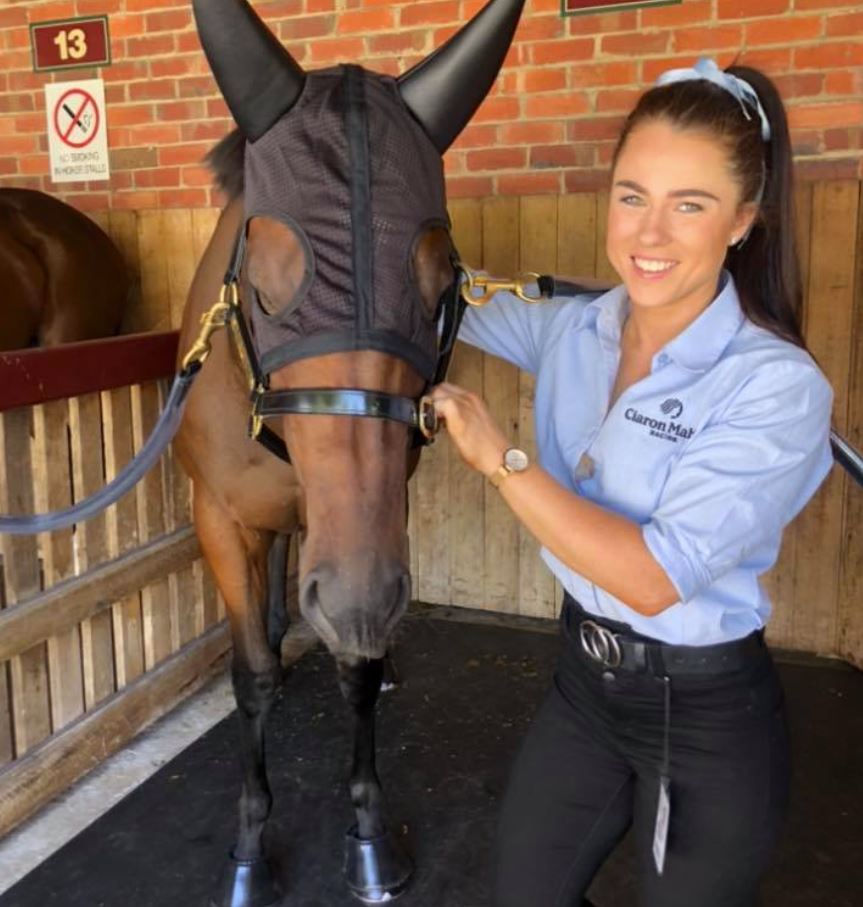 Gillie, 25, is an up-and-coming jockey in Australia who has overcome organ failure in a bid to reach the top.

She swapped powerlifting for horsepower after a promising career as a bodybuilder left her body on its last legs.

Zero carbs, punishing workouts and dehydration had her looking absolutely shredded on her stage debut in September 2019.

Wearing a sparkling blue bikini and towering heels, Gillie said she was 'pretty bloody proud' of herself after just nine months of lifting.

But being an ultra low 11.6 per cent body fat – in the top one per cent of women for lean muscle and body fat percentage – was unsustainable.

All the training took its toll eventually and she was forced to delay her move into racing by 12 months after her body shut down.

Gillie said: "I was malnourished and my liver and kidneys stopped working.

"My body was in a bit of strife so I pretty much needed to gain weight until my body regulated."

The shortest of nine siblings who grew up racing ponies around, Gillie got back to full fitness with a controlled diet.

Now she weighs a healthy 8st and is enjoying her meals again after 'starving' herself to look good.

Gillie, who rode a winner on just her second start last week, said: "I’m walking around 52kg [8st] by choice, I can manipulate that up or down by what I eat.

"If I want to lose weight I drop some carbs and lose the weight.

"I used to starve myself and all that, it’s just horrible, it’s just not healthy."

The constant gym work remains, however, from pull-ups to squats and everything else in between. 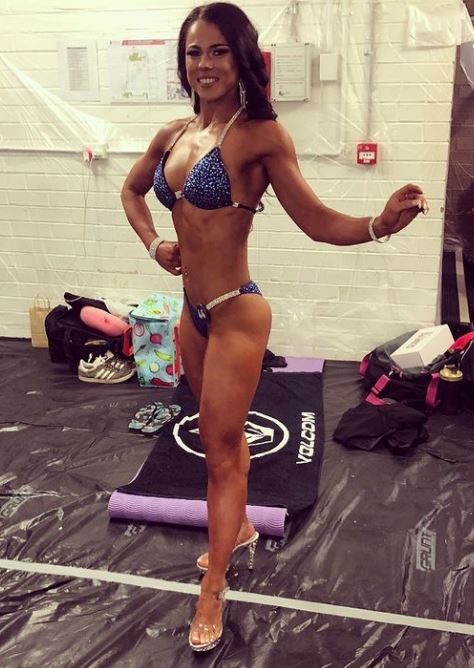 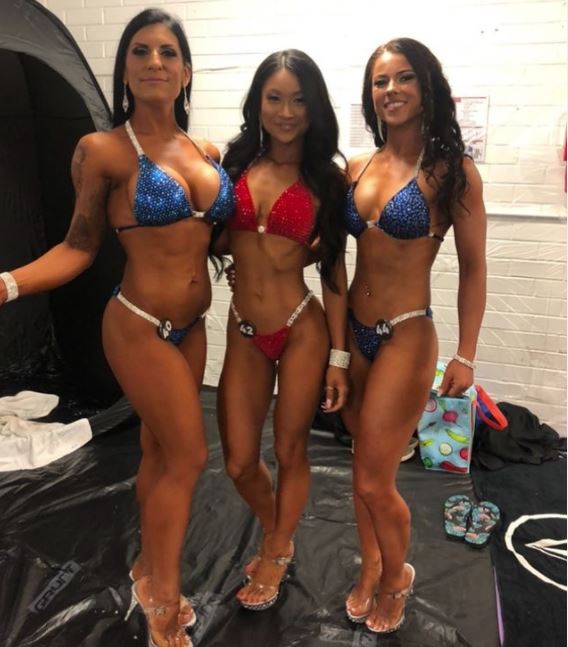 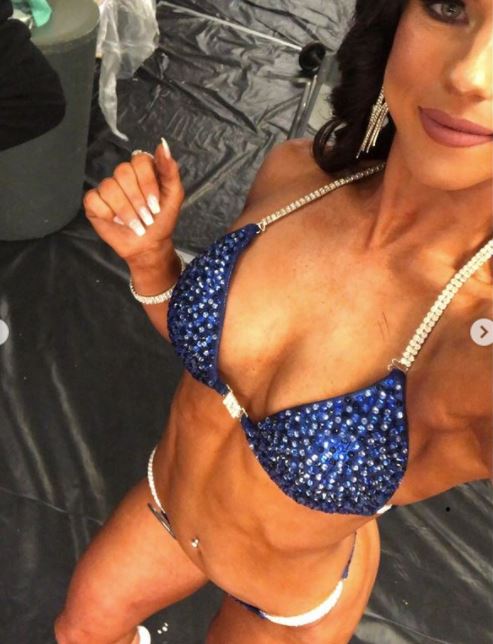 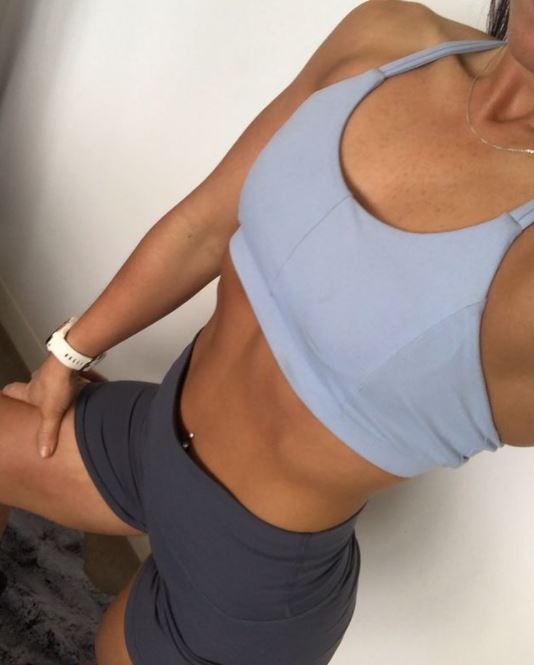 She is in the gym for five two-hour sessions every week and keeps her body fuelled by gorging on lean meat, fruits and vegetables.

Backed by respected Aussie trainer Ciaron Maher, Gillie has everything in place now for success in a very different discipline.

Soon it looks like she'll be lifting trophies rather than weights. 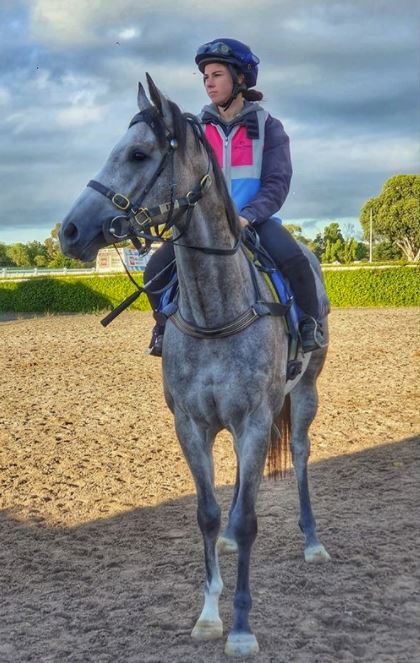