It is an odd and beautiful thing, to be a sports fan. I’m not talking about those with a passing interest in scorelines, who can take or leave any given match or race, who see it as a dispensable extra, a side order to the main course of living. I’m talking about the fully invested sports fan.

Those of us who attach meaning and emotion to the rollercoaster of results and minutiae of rivalries, who grab with both hands the narrative fabric that adds a cloak of colour to our week. If it’s a side order, it’s chips to the chicken or mash to the roast; so integral to the whole as to render the rest dull and, frankly, a little worthless without it.

It is both strange to ascribe emotion to something so entirely outside of our control, and similarly wonderful. 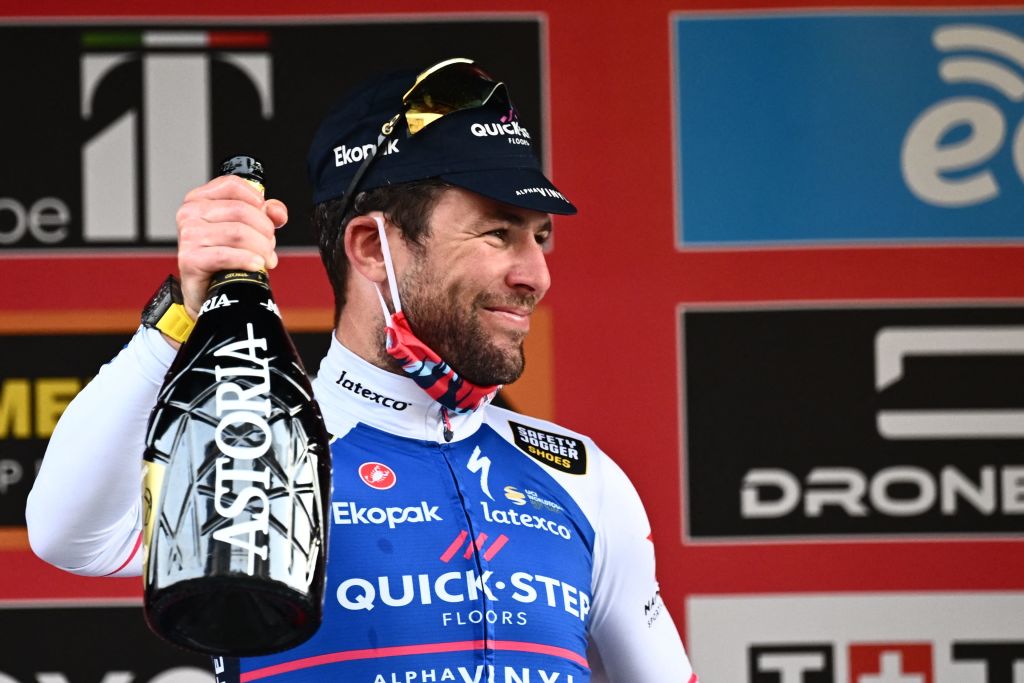 We can feel the intensity of joy and despair, and walk away from it uninjured or, at the very least, devoid of responsibility. Sport is the bottomless vessel for all our excitement, frustration and unverifiable tactical brilliance.

The most peculiar aspect of this fully invested relationship is it is, mostly, entirely one-sided.

Even though professional sport would fail to exist as a business if the fans walked away, most athletes can’t begin to understand the depth of meaning to our side of the connection. They may have become professional athletes because of a love of the sport, but it is quickly subsumed by the business and busyness of being an elite sportswoman or man.

Which is why a recent conversation with Mark Cavendish struck a chord with me so deeply it was almost visceral. The most successful sprinter in Tour de France history says he now understands what it is to be a fan.

Sixteen years after signing his first professional contract, and with two million followers between Twitter and Instagram, he finally gets it, which is still a lot earlier than the many who never appreciate the depth of this one-way love.

For those who need reminding, Cavendish spent a few years in the results wilderness, his career written off by many a detractor when he went without a Grand Tour win for four years.

Last year, when few expected him to make it to the start line of the world’s biggest bike race, he staged one of the greatest sporting comebacks to win another four stages of the Tour de France, equalling Eddy Merckx’s record of 34 career stage wins, and winning the green jersey for a second time, ten years after the first.

‘Something I learned last year, actually, it wasn’t even last year, it was the years I was just a spectator, was fans are not watching you on your journey, they’re living that journey with you,’ Cavendish told me in a new Eurosport podcast series.

‘It hadn’t occurred to me for the best part of my career. Last year, coming back, I felt this warmth from people that made me realise they believed that whole journey.

‘And it was proper humbling. It opened my eyes and it’s beautiful.’

While I doubt he is one for too many regrets, Cavendish does say he would like to ‘turn back time’ and speak to every single fan who approached him through his career, as impractical as that would be.

‘I’ve always tried to give time but you obviously can’t give time to everyone. I’m happy that I’m grateful for that, and it’s beautiful to be able to reciprocate it now, and still be able to do it. I can do that, you know?’

It strikes me that, before last year’s Tour, I wrote on these pages I hoped Cavendish would have another bite at cycling’s biggest cherry, so fans would have the chance to appreciate his greatness as he’s still riding, rather than wait for video montages preluding after-dinner speeches to come. What I hadn’t anticipated, was it would give the rider himself the chance to enjoy his part of the relationship just as much, if not more.

My chat with Cavendish is part of a wide-ranging discussion in the first episode of a podcast series launching on Eurosport and Discovery today. I host The Breakdown with my friend and colleague Greg Rutherford.

Speaking to both elite athletes and other known names from outside of sport, we discuss what sport brings to them, the tools they have learned to deal with the battles we all face, and the lessons that brought them success.

The Cavendish we spoke to was quite removed from the one known to the public and press for most of his career. Always one to speak his mind and reluctant to self-filter, his words and post-race reactions have, at times, landed him in trouble.

Here, Cavendish was much more philosophical, and seemingly genuinely happy to still be doing what he loves so much, racing his bike.

His attitude is surely at least partly due to the period of depression he openly discussed with us, but also the certain knowledge that, even for the greatest sprinter of all time, there are no Tour de France guarantees.

Like last year, Cavendish is scheduled to sit on the sidelines come July, in favour of a younger team mate, Fabio Jakobsen.

The chance to claim the all-time stage record outright is something Cavendish has refused to discuss, until now. To hear his thoughts on the spectre of the record, and the hyped rivalry with Jakobsen, you will have to listen to the podcast, though.

Being a fan is all about investing the time, after all.

■ Click here to watch Mark in conversation with Orla. Each episode of The Breakdown will be available on all your usual podcast platforms, with full vodcasts on eurosport.com and our YouTube channel