NAPOLI will sell the likes of Kalidou Koulibaly, Dries Mertens and Lorenzo Insigne in a summer purge, according to reports.

With the club currently in crisis, especially off the field, it is understood president Aurelio De Laurentiis is ready to make wholesale changes to the squad. 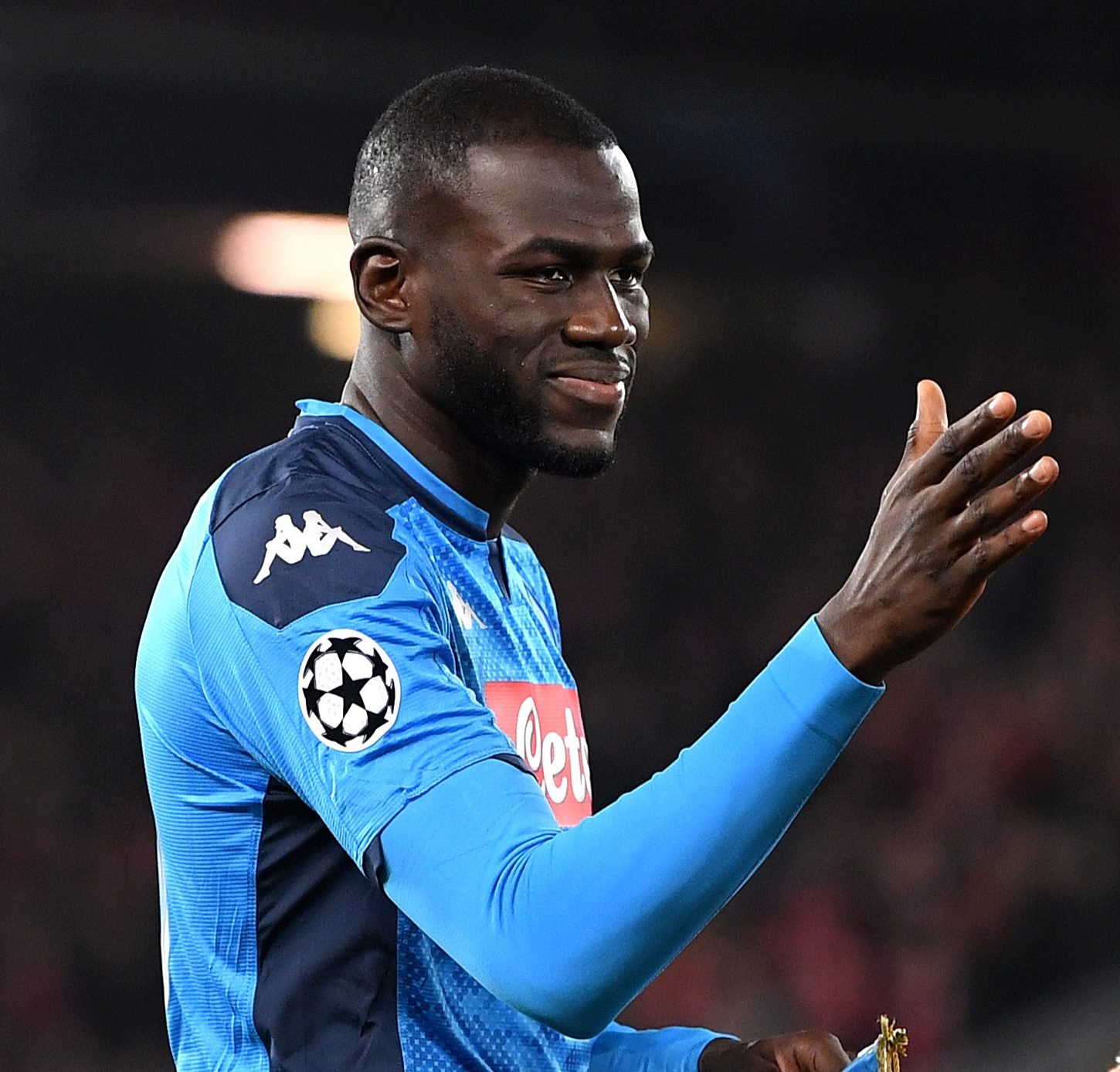 Mutiny broke out at the Naples last month when the players ignored orders to stay at the training ground for an intense retreat – known as in ritiro – to try and turn around a poor run of form.

The measure is common in Italian football but seen as a touch old-fashioned by some.

And following the Champions League draw with Salzburg, squad members refused to get on the team coach and headed home.

Ultras quickly took the president's side and terrified footballers fled their homes under fear of confrontation before De Laurentiis slapped the players with major fines.

On the pitch, Napoli are eight points adrift of the top four already but are on course to qualify for the Champions League knockout stages alongside Liverpool.

Now according to Gazzetta in Italy, the player overhaul is set to see the likes of star names Mertens, Koulibaly and Insigne, as well as Jose Callejon and Allan exit the club.

Potential Arsenal target Carlo Ancelloti is also expected to be sacked before the end of the season, with reports he could be gone as early as next week.

It would leave the likes of younger talents Giovanni Di Lorenzo, Elif Elmas, Fabian Ruiz and Alex Meret to help take the club forward alongside Mexican sensation Hirving Lozano, who arrived for around £35million from PSV in August.

But Napoli smashing the refresh button could also spell good news for the likes of Manchester United.

United were heavily linked with Koulibaly last summer before reportedly being quoted around £90m for the Senegal international.

In the end, they splashed a world-record fee to sign Harry Maguire from Leicester.

But the opportunity to go back in for Koulibaly could be tempting for the Red Devils as they continue to try and strengthen the defence. 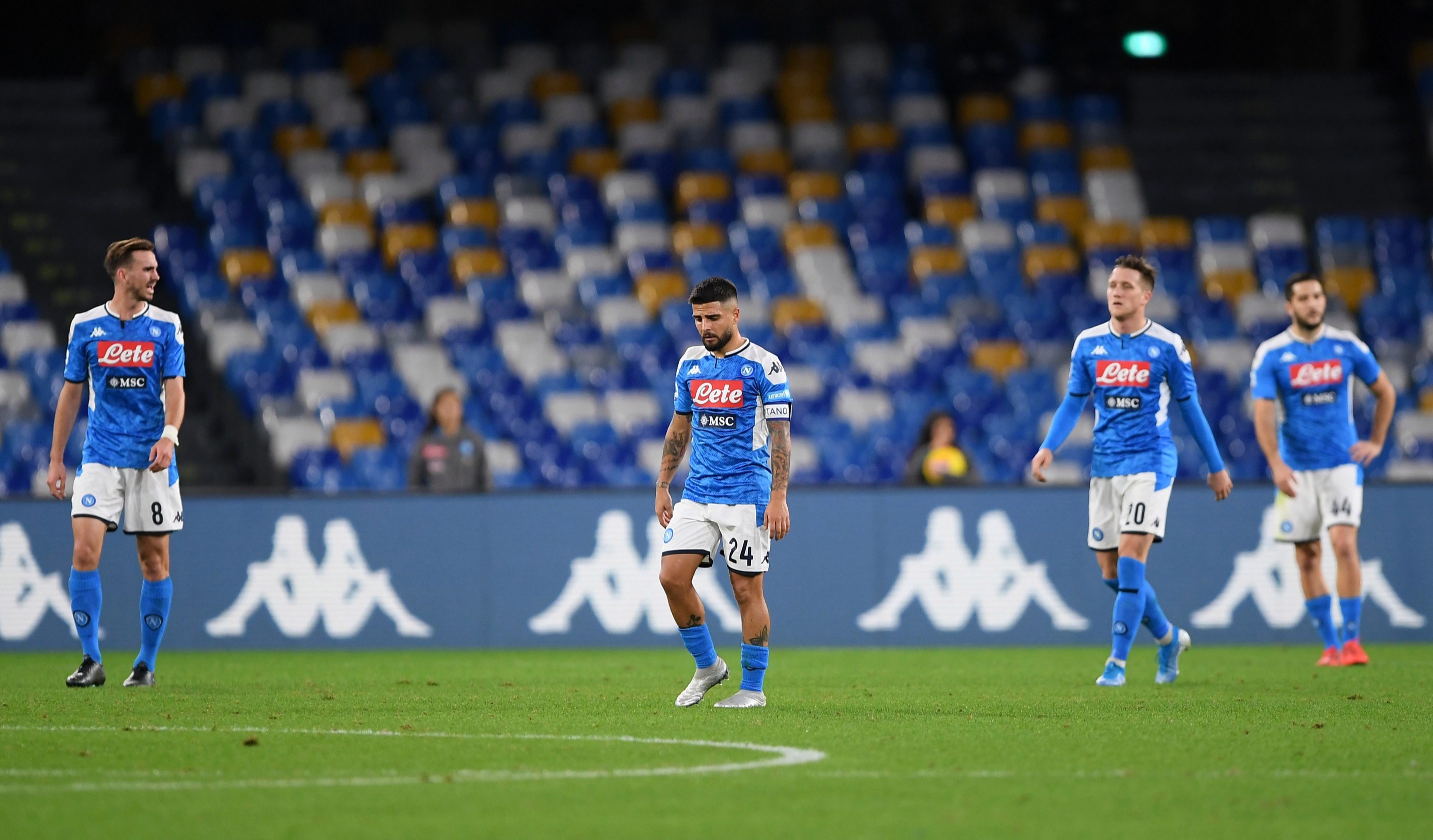