MANCHESTER UNITED are targeting a move for AC Milar star Franck Kessie as a potential replacement for Paul Pogba, according to reports.

Kessie, 24, will be available on a free transfer next summer if he fails to agree a new deal with Milan. 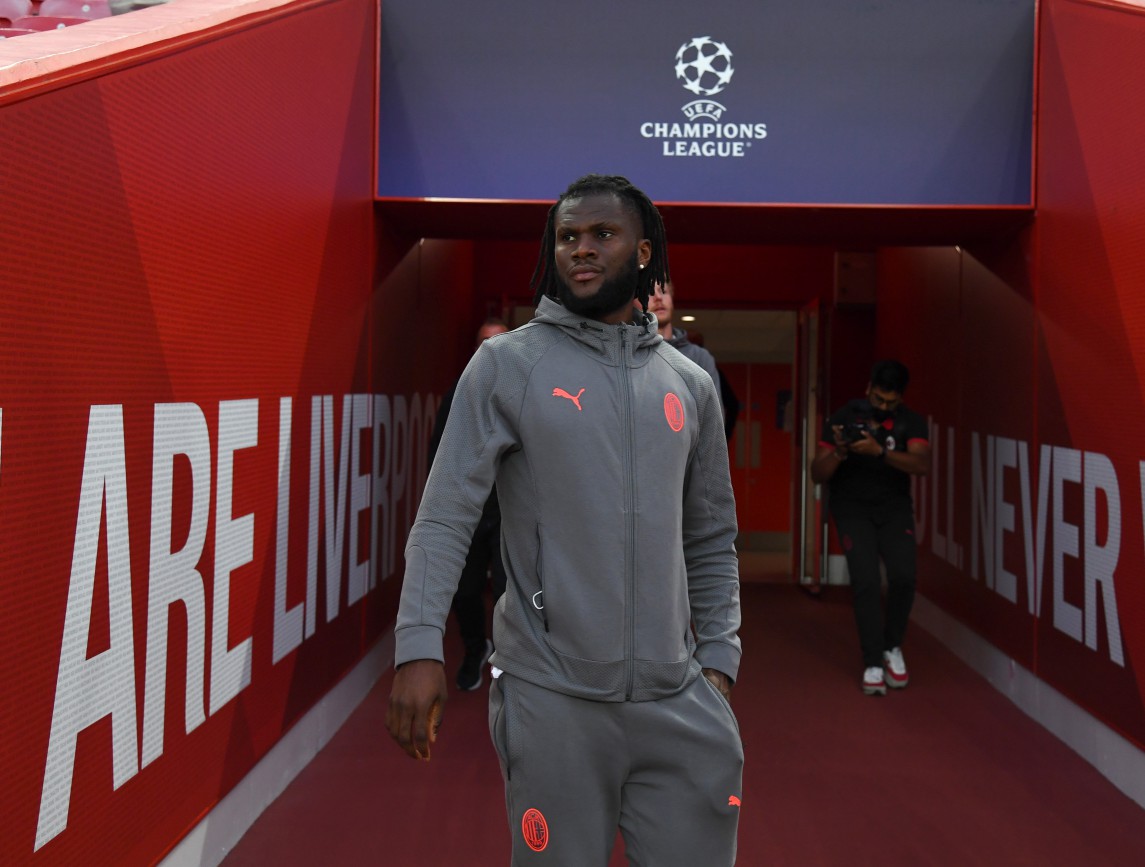 And since Pogba, 28, could be in the same position, United are making plans for his possible departure.

According to Spanish outlet Mundo Deportivo, United are one of a number of top European clubs chasing Kessie.

Tottenham were linked with the midfielder in the summer transfer window while Liverpool are also said to be keen.

And should Kessie run down his contract he could also be approached by Barcelona and Paris Saint-Germain.

Those two clubs are reportedly targeting Pogba too and have a close relationship with his agent Mino Raiola.

And like Pogba, Kessie is free to speak to foreign clubs about a free transfer from January onwards.

United are believed to be interested in adding to their midfielder options after signing top transfer target Jadon Sancho in the summer.

Declan Rice is said to be the club's number one priority currently but a move for Youri Tielemans could also be on the cards.

Kessie would present a cheaper option however and could accept wages of £130,000 a week – considerably lower than what Pogba would demand.