The Manchester United goalkeeper took to Instagram on Saturday with a touching message for his former boss. 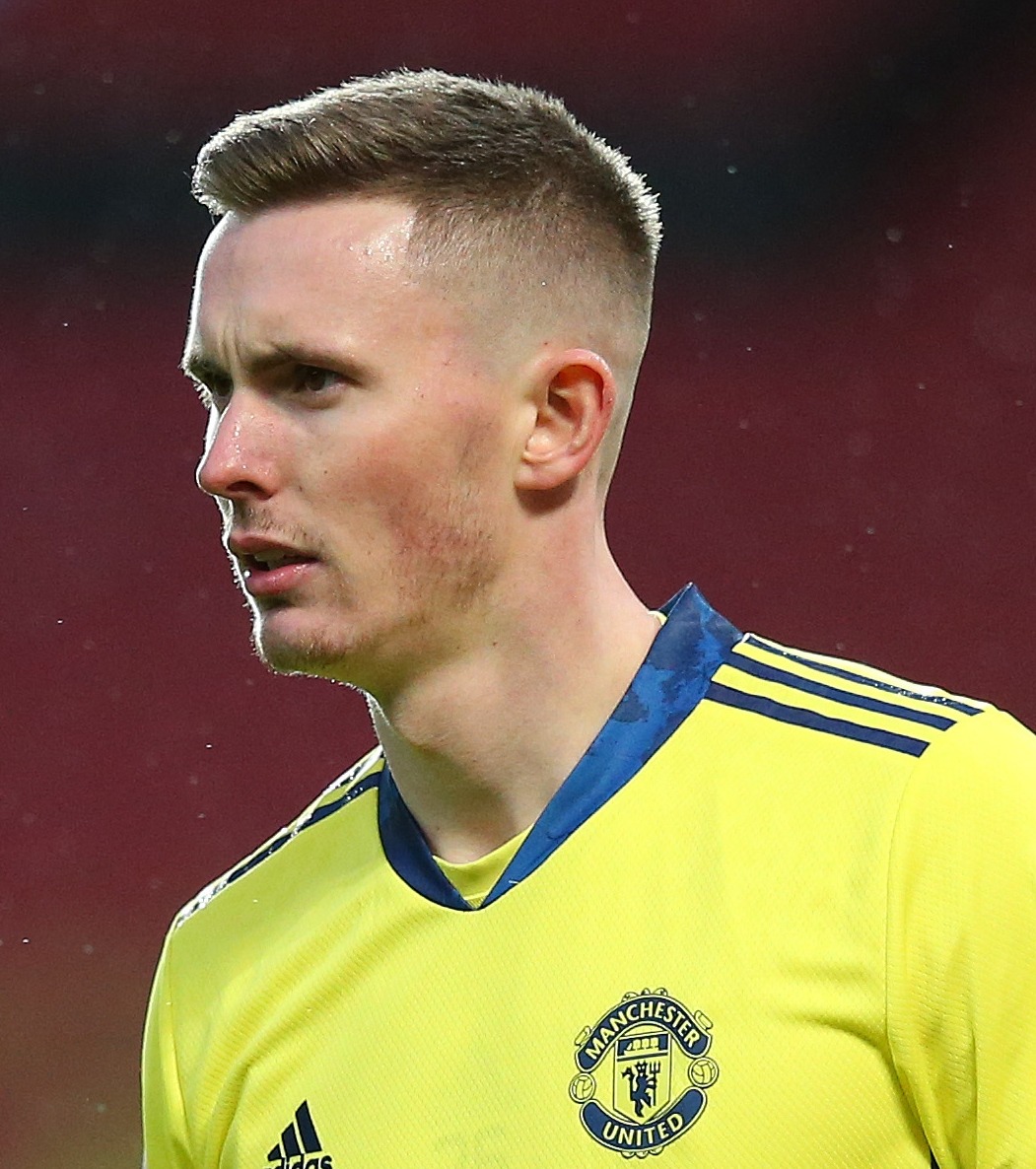 Henderson, 24, spent two seasons on loan in the steel city, earning promotion and then consolidating the club's top-flight status last season before returning to his parent club.

The England international stopper, who has played in the Red Devils' last three games and wants the No1 spot permanently, wrote: "Thank you for everything you did for me!!

"Don’t ever underestimate what you did for Sheffield United!

"Can’t wait to see the statue at the lane!

"Not only a great manager but a great person. Best of luck for the future."

Wilder's departure from the Blades was eventually confirmed on Saturday evening following a series of bust-ups with owner Prince Abdullah.

He took over in 2016 with the club in League One and secured two promotions, securing a ninth-placed finish last term after falling away in Project Restart.

But with the club rooted to the bottom of the table, 12 points from safety, and plenty of off-field issues behind the scenes, Wilder left by mutual consent.

As revealed by SunSport, Paul Heckingbottom was given the vacant post until the end of the season and brought in ex-Bournemouth boss Jason Tindall as his assistant.

Rio Ferdinand and Joe Cole also hailed the work Wilder did during his five years at Bramall Lane.

The BT Sport pundits joined Henderson in calling for a statue to be erected outside the ground following his tremendous spell in charge.

Ferdinand said: "He leaves with his head completely held high.

"He won the manager of the year award – it speaks volumes of what he’s done. Joined the club in League One and got them to the Premier League, almost got them into Europe.

"This guy, he won’t be scratching around to get a club. I think there’ll be loads of suitors trying to get him.

"Wholehearted Sheffield United fan, I wouldn’t be surprised if there’s a statue outside that stadium one day.

"What he did there, he not only lifted the spirits of the club but the city, a local guy, and a salt of the earth type of guy."

Cole added: "Sheffield United were in the doldrums for so many years.

"He’s got to the Premier League, they’ve not just survived, they’ve thrived in the league playing a brand of football that’s fantastic to watch, got all the plaudits.

"If you’re a sensible owner you back this man." 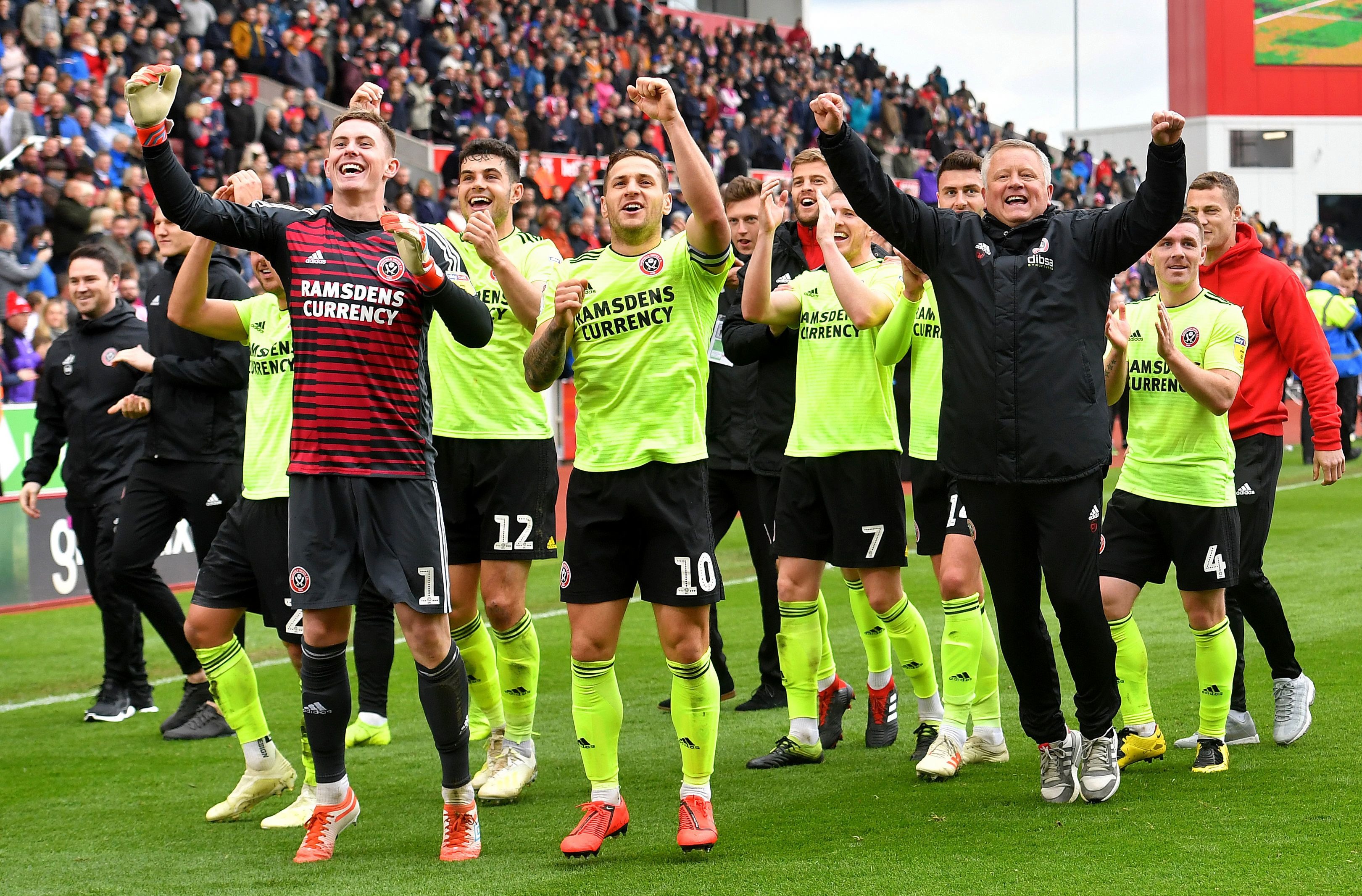