MANCHESTER UNITED are preparing a bid for Newcastle starlet Sean Longstaff as a replacement for Ander Herrera, according to reports. 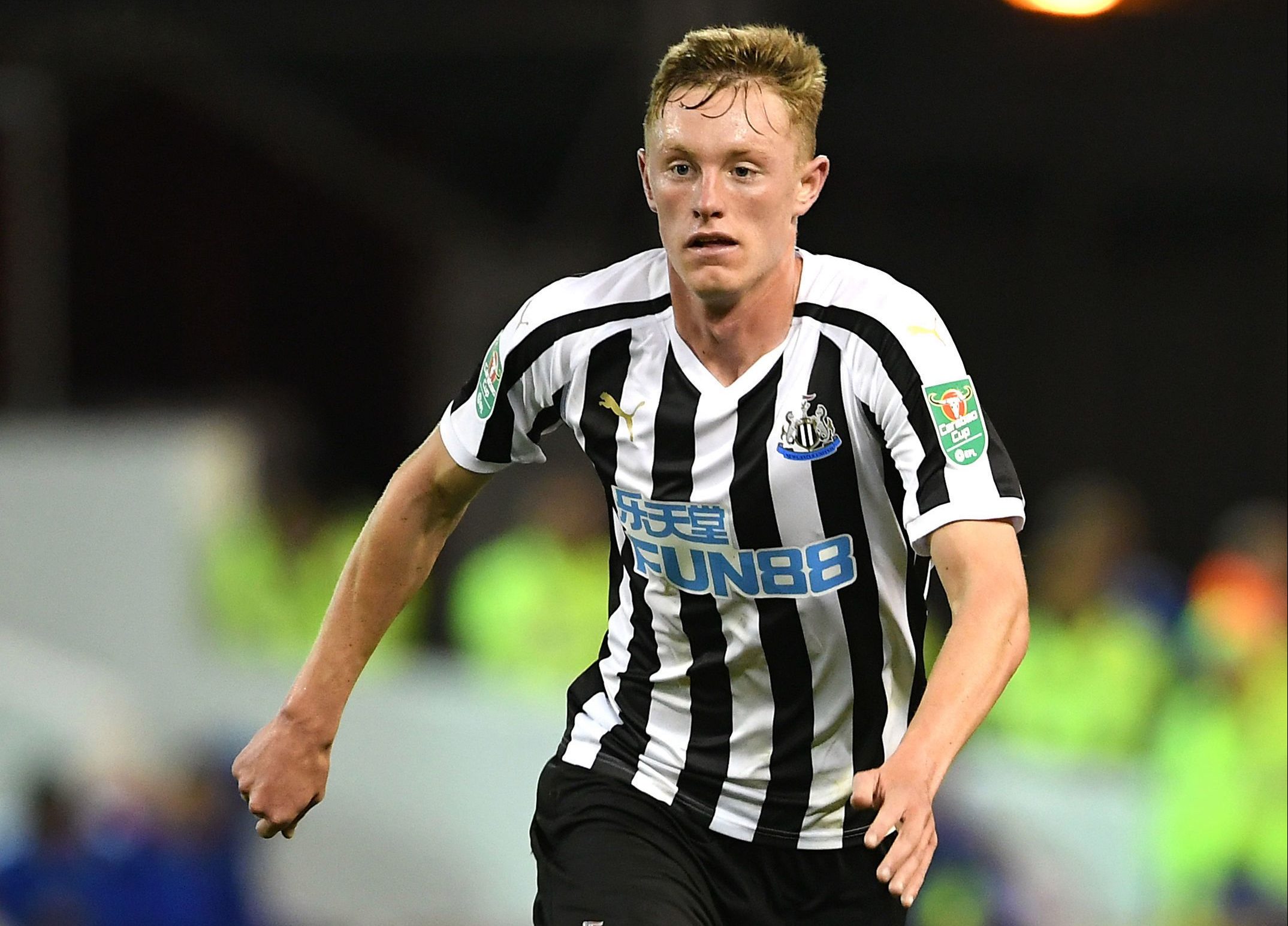 Longstaff, 21, has had a breakthrough season at St James' Park, making 12 Premier League appearances for Newcastle.

He broke into the first team at the turn of the year in the wake of Jonjo Shelvey's injury problems as well as Ki Yueng-Sun's involvement in the Asian Cup.

In February, the midfielder bagged his first goal for Rafa Benitez's men in the 2-0 win over Burnley.

And according to the Times, United have been impressed by Longstaff's development and are expected to test the Toon's resolve with a bid "in the next few days".

Newcastle are in a strong negotiating position, though, as the midfielder has recently extended his contract with the club until 2022.

And they have no intentions of parting ways with the talented youngster, who is currently nursing a knee ligament injury suffered in March.

But United boss Solskjaer will try his luck nevertheless as he begins the work needed to get United challenging for the league next season.

Longstaff – likened to Red Devils legend Michael Carrick – will plug the hole left by Herrera, who confirmed he will leave the club when his contract expires next month.

The Swans' No20 has played 38 games this season, netting five times and grabbing 10 assists.