MANCHESTER UNITED could use Sergio Romero to land Jack Grealish from Aston Villa, a report has claimed. 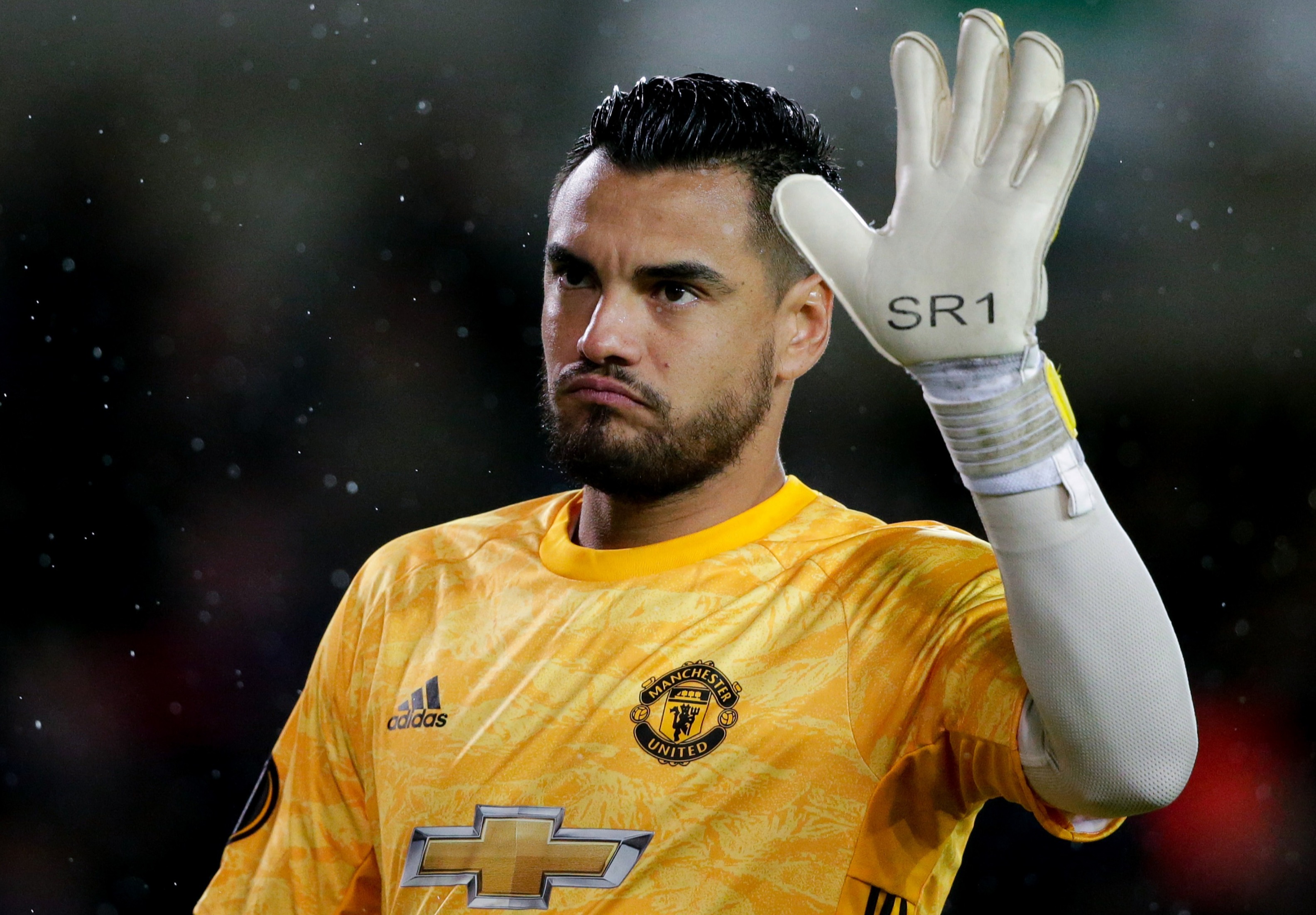 But Villa captain Grealish – recently called up to the England squad for the first time – is still of huge interest to Ole Gunnar Solskjaer.

Romero, 33, whose contract ends next summer, was being lined up with a new one.

But his future was placed into immediate uncertainty when Solskjaer picked David De Gea to face Chelsea at Wembley in the FA Cup semi-final and Sevilla in the Europa League.

Romero had been the go-to keeper in Europe up until that point, conceding two goals in nine games.

The Athletic add Romero's people felt he deserved the "respect" of being told directly his time at the club was in doubt once Henderson agreed his new deal.

Now, with his future up in the air, Villa have shown the most interest in landing the Argentine.

United value the keeper at £10million tops and want to use him as a "small" makeweight in a part-exchange deal for Grealish. 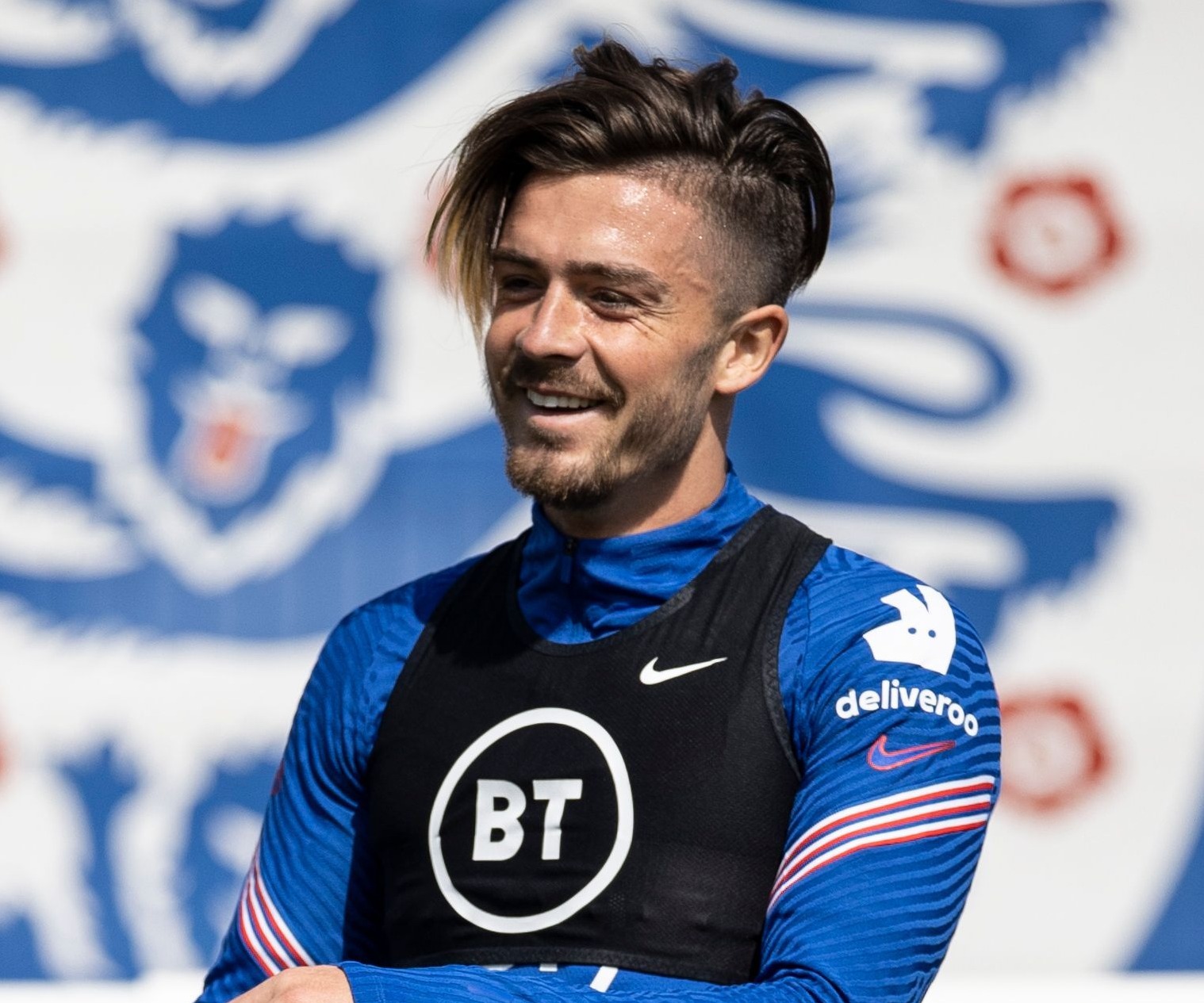 Should that not work out then Everton and Chelsea are also said to be interested in a move.

But the Toffees – on the brink of announcing shock signing James Rodriguez – are looking for free transfers.

And Frank Lampard is said to want a younger keeper to challenge No 1 Kepa Arrizabalaga.