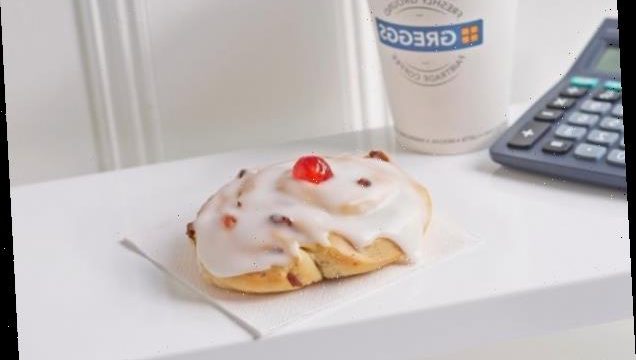 GREGGS has added four items back to its menu including Belgian buns and ham and chicken baguettes.

Fans of the bakery chain were previously "heartbroken" when they discovered some favourites weren't on its reduced menu following the coronavirus crisis. 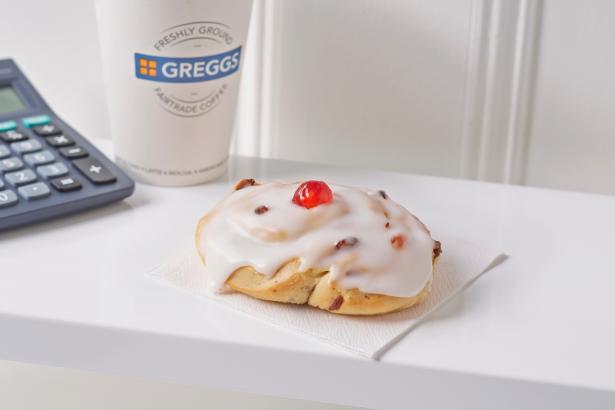 But Greggs has now confirmed some of its popular items are back this week.

In terms of sweet options, Belgian buns and jammy heart biscuits have returned to the menu.

Belgian buns contain sultanas and are topped with fondant icing and cherry, while jammy hearts consist of a shortbread biscuit and a jammy centre.

What is included in Greggs’ limited menu?

THE bakery chain is operating a limited menu to protect staff and customers from coronavirus.

Breakfast – served until 11am

In certain stores in the North East of England, Stotties – a springy bread roll that's traditionally stuffed with ham and pease pudding – are also back on the menu.

We've asked Greggs for the latest prices for these products and we'll update this article when we hear back.

The Sun is also checking if other fan favourites, such as the corned beef bake, are available once again.

Contact your nearest Greggs by using the online store finder tool to see what they have in stock.

It's also worth checking your local Iceland in the meantime as it sells frozen versions of some of Greggs items, including its corned beef bakes.

Greggs branches have been operating under shorter opening hours, typically from 7am until 3pm, although this may vary depending on the store.

Greggs temporarily closed all stores on March 24 as lockdown restrictions came into force.

The bakery chain has confirmed it will roll out its click and collect and delivery services nationwide in the coming months in order to boost its sales.

Greggs is also bringing back its much-loved festive bake soon.