US Open champion Jon Rahm has revealed how being born with a club foot resulted in his distinctive short backswing.

Rahm, who is the favourite to win the 149th Open Championship at Royal St George’s this week, said he had “physical limitations” which affect the way he plays all sports.

“I was born with a club foot on my right leg, which means that my right leg up to the ankle was straight, my foot was 90 degrees turned inside and basically upside down,” the 26-year-old Spaniard said.

“So when I was born they basically pretty much broke every bone in the ankle and I was casted within 20 minutes of being born from the knee down. 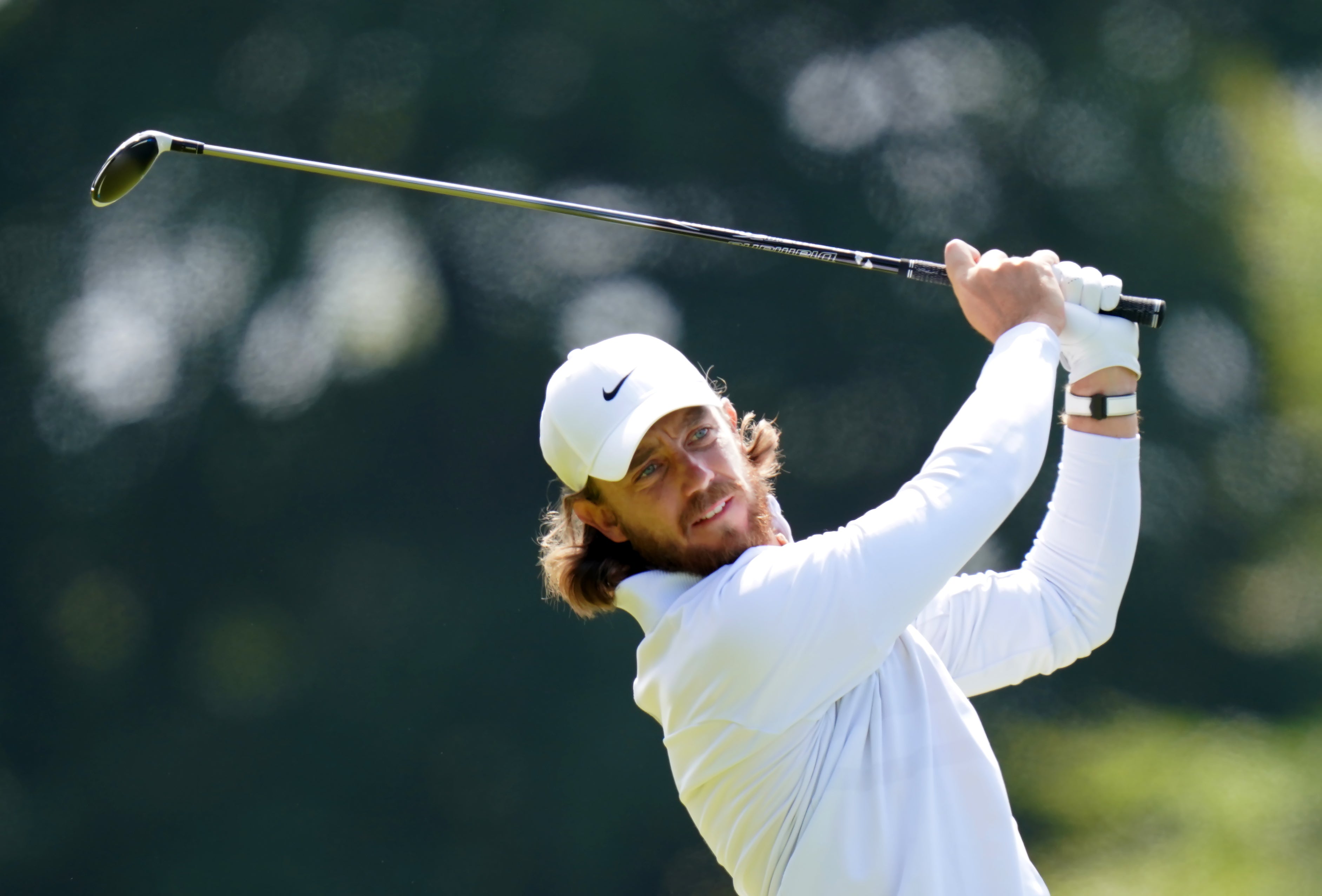 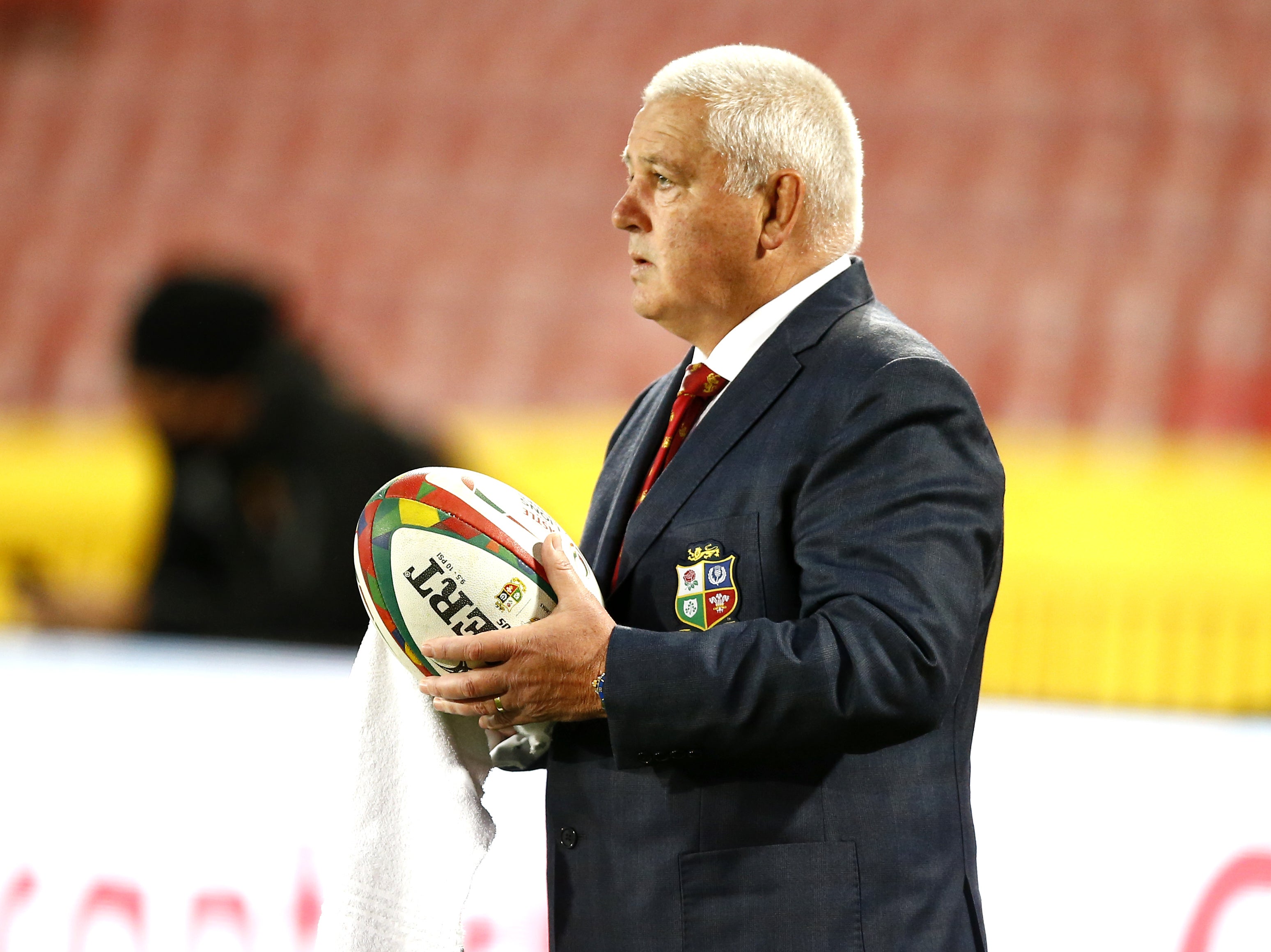 “I think every week I had to go back to the hospital to get recasted, so from the knee down my leg didn’t grow at the same rate. So I have very limited ankle mobility in my right leg. It’s a centimetre and a half shorter, as well.

“I didn’t take a full swing because my right ankle doesn’t have the mobility or stability to take it. So I learned at a very young age that I’m going to be more efficient at creating power and be consistent from a short swing.

“If I take a full [swing] to parallel, yeah it might create more speed, but I have no stability. My ankle just can’t take it. 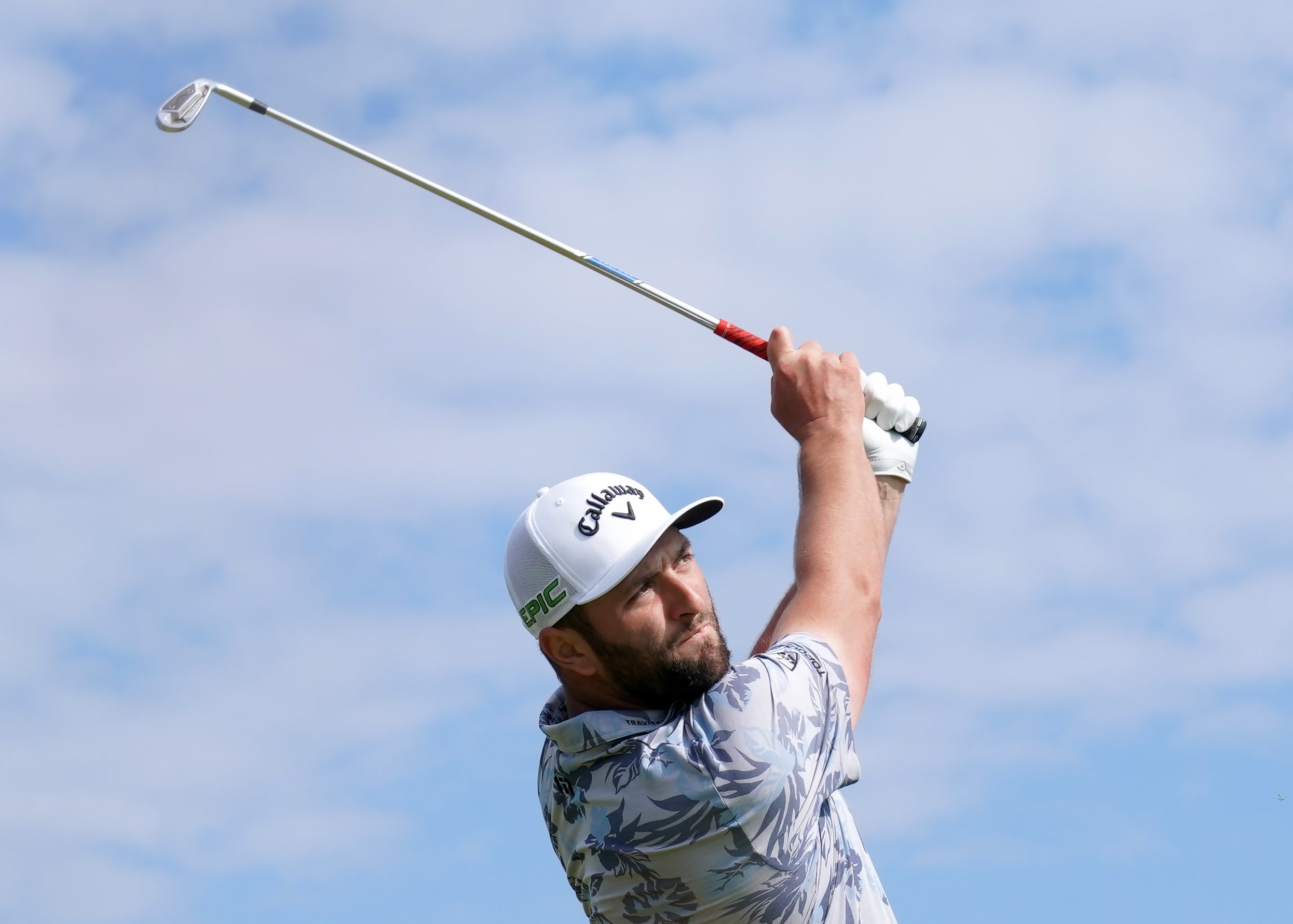 “That’s why I also naturally turn to bow my wrist to create power in every single sport I do.”

Rahm admitted he was surprised he had not been questioned about the reason behind his swing before in five years as a professional, and that he was tired of hearing theories that it was caused by having “tight hips”.

“If you know anything about golf, that is the stupidest thing to say,” the world number two added.

Rahm had always looked a major winner in waiting and got over the line in style with a birdie-birdie finish at Torrey Pines last month, just 15 days after having to withdraw from the Memorial Tournament after testing positive for Covid-19, despite holding a six-shot lead after 54 holes.

A tie for 11th in 2019 is Rahm’s best finish to date in four Open starts, but he is a two-time winner of the Irish Open on links courses and would love to join the likes of Gene Sarazen, Bobby Jones, Ben Hogan and Tiger Woods in making history.

“It would be pretty incredible to win both Opens in one year. It would be amazing,” Rahm said.

“I did have a sense of relief after winning the first major. I felt like for the better part of five years, all I heard is major, major, major just because I was playing good golf, as if it was easy to win a major championship.

“But there’s still the next one to win, so I still come with the same level of excitement obviously and willingness to win.”