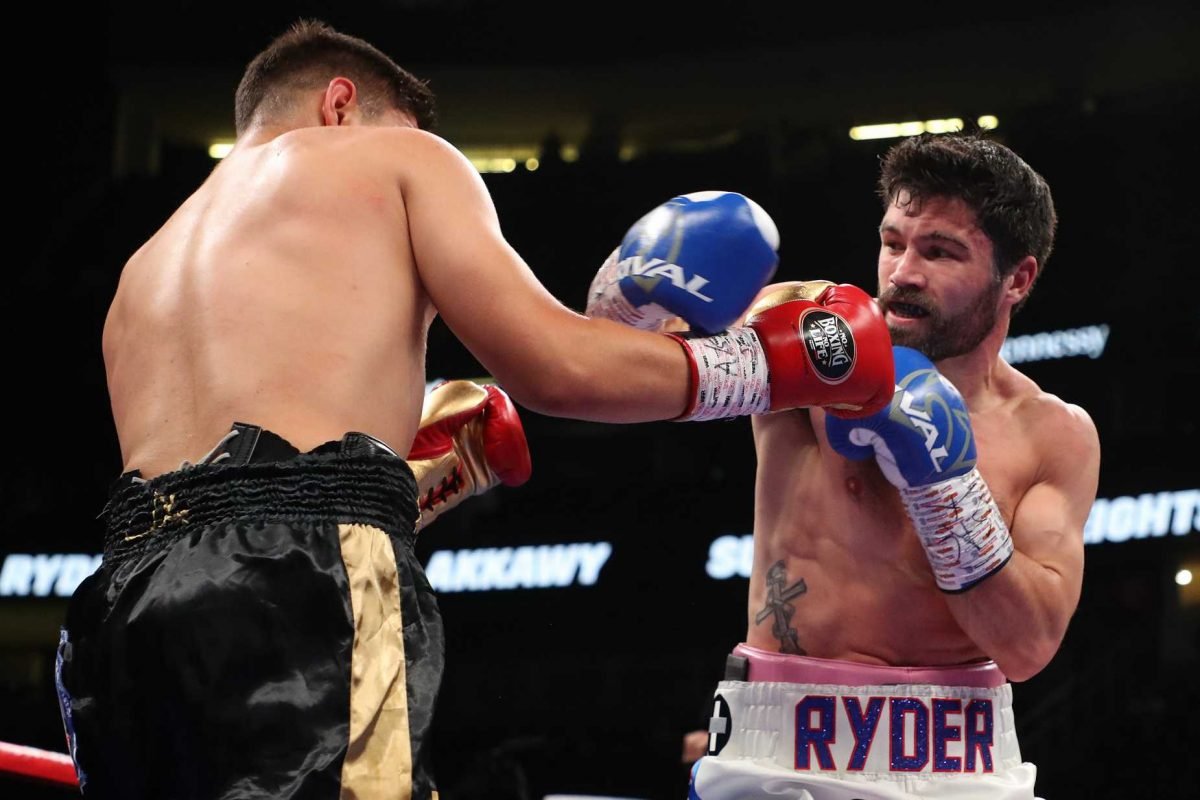 Londoner Ryder had his man floored twice with a huge right uppercut in the third signalling a beginning to the end after Akkawy was toppled. 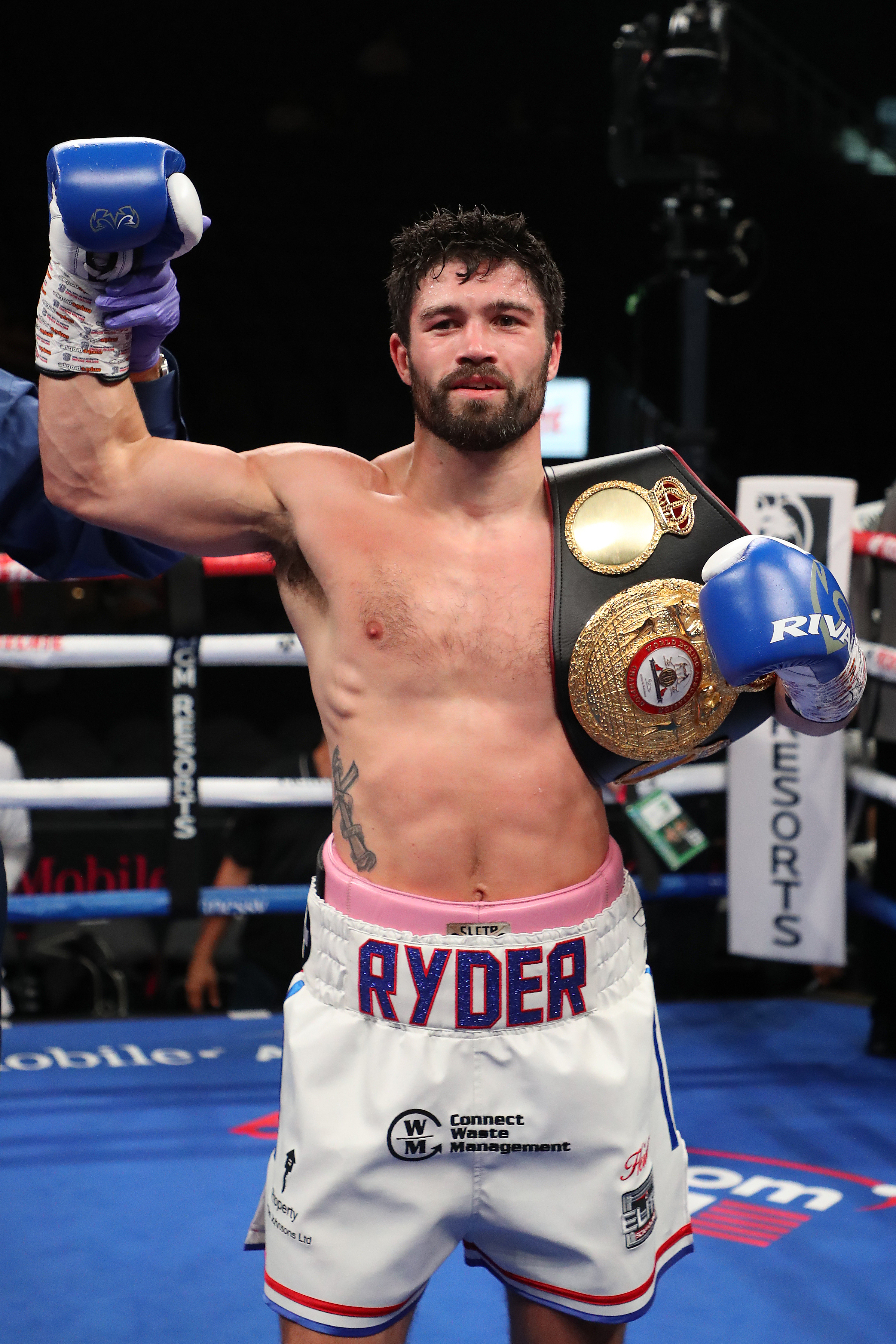 The Australian rose to his feet but a determined Ryder kept the pressure on and forced an emphatic stoppage with the fight still on the feet.

Canelo, who topped the Las Vegas bill in a middleweight unification showdown against Danny Jacobs, is the WBA ‘Regular’ super-middleweight champion.

The Mexican superstar defeated Liverpudlian Rocky Fielding, who beat Ryder in 2017, in December to win the belt but the 27-year-old is yet to defend it.

Smith is the current WBA ‘Super’ champion, and is rumoured to be defending his title against Hassan N'Dam on June 1 in New York on Anthony Joshua’s undercard.

Most Read in Boxing

TOP BILLING Canelo vs Jacobs undercard: Who else is fighting on the bill in Las Vegas?

“The first four rounds he was busy with his high guard and was dangerous.

“He was quite an unknown entity, I’d seen him fight Kerry Hope and [Giovanni De] Carolis, but not easy to take a lot from them as they were past their best.

“I want to fight for a world title. I feel like I’ve served my apprenticeship, I’ve taken the highs with the lows and I want the biggest fights I can be in.” 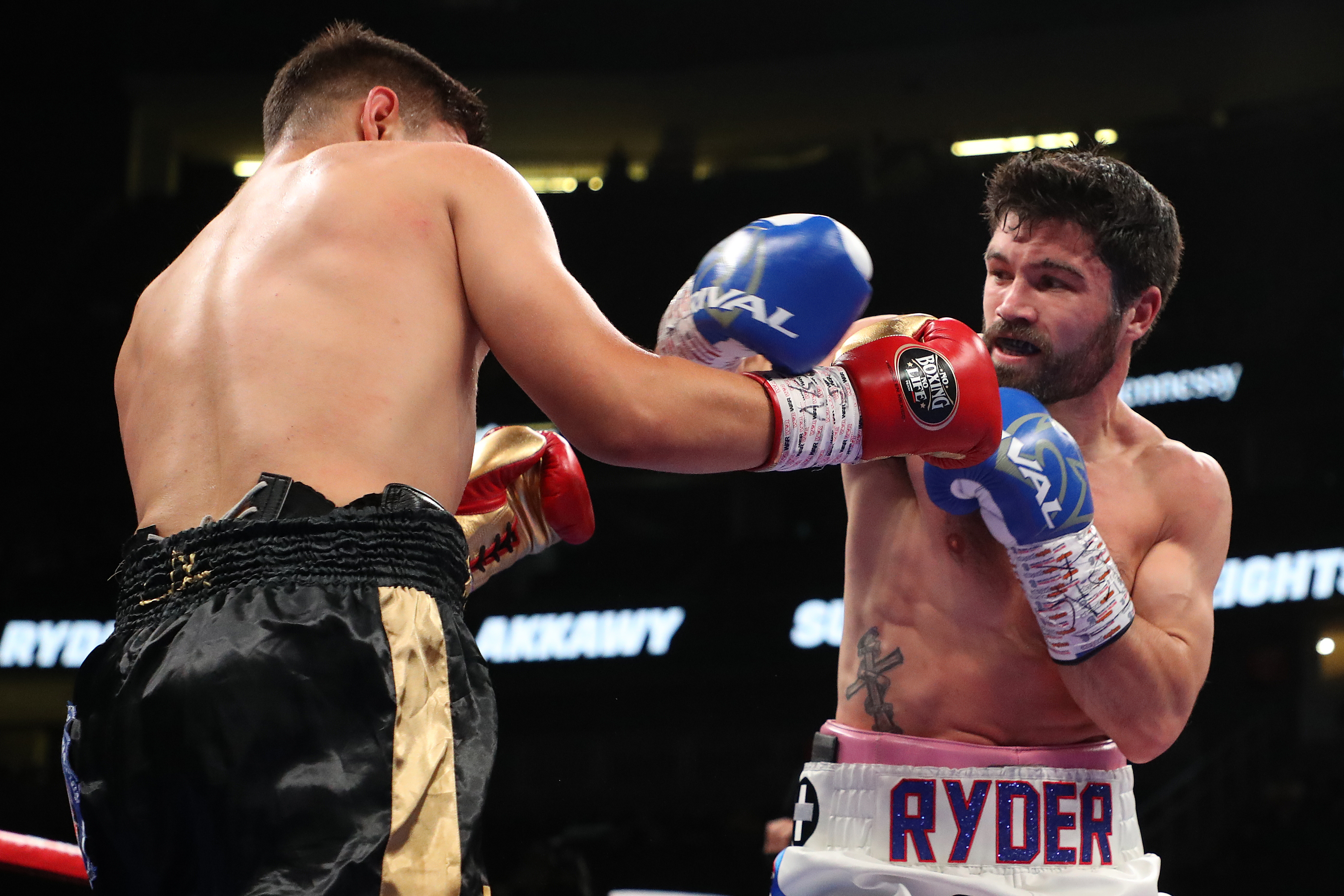 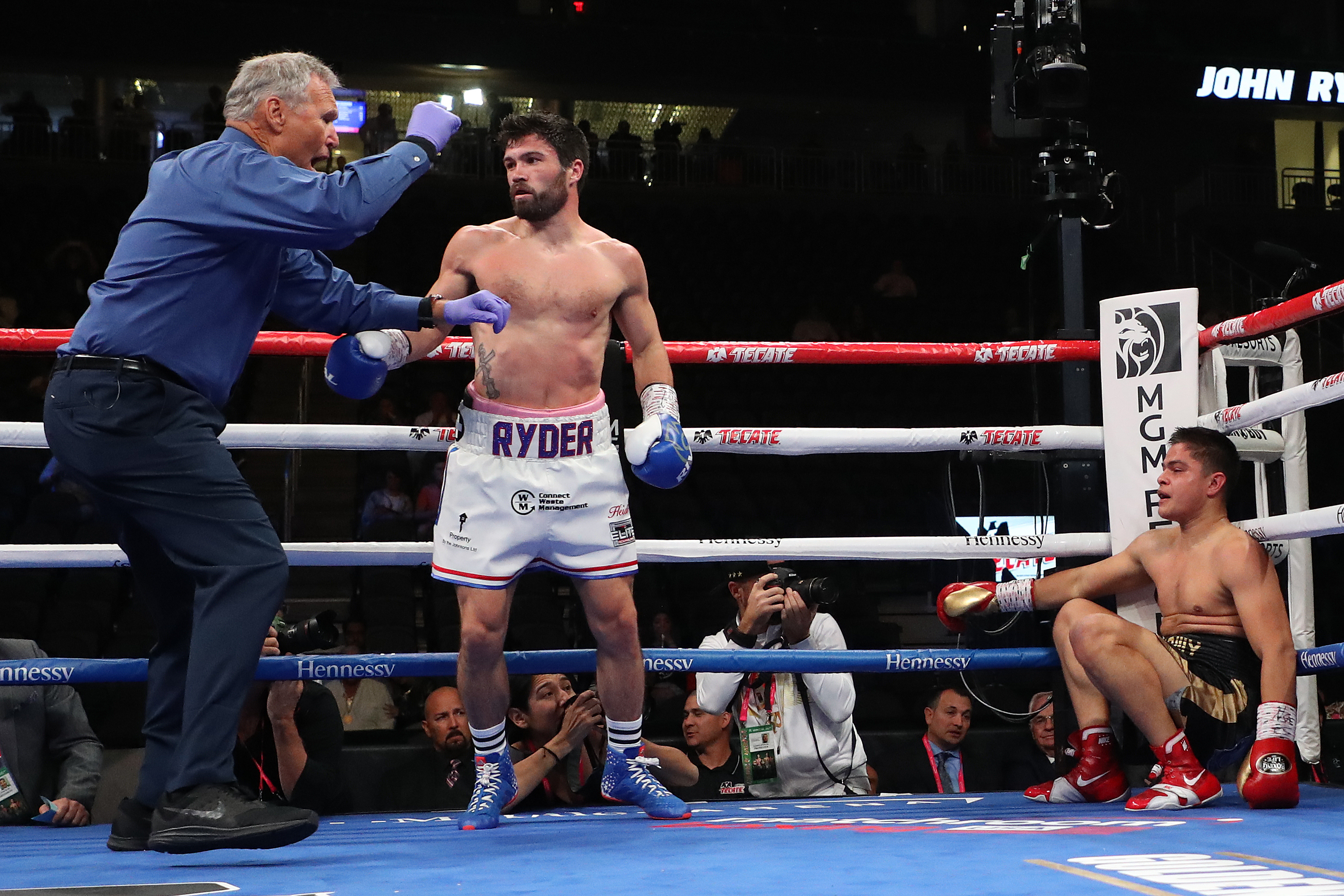