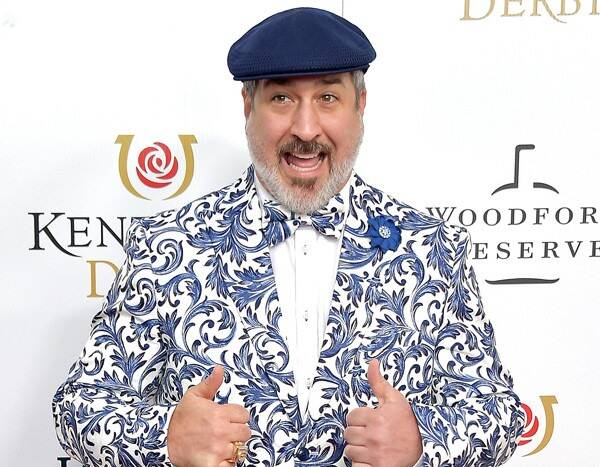 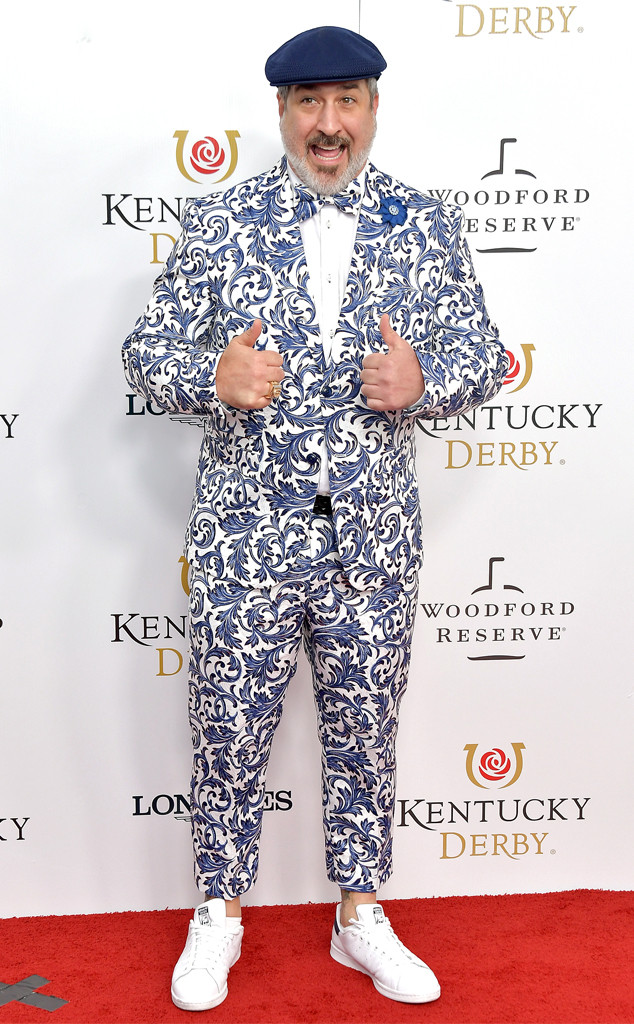 The Kentucky Derby may be nicknamed “the greatest two minutes in sports,” but the conversation surrounding the outfits and hats at the annual race lasts way more than that.

The Derby is always home to some of the most over-the-top hats and headpieces that we see all year. It’s the time of year when everyone gets out their best pastels and sips on mint juleps while watching the fastest and best horses in the sport go head-to-head for the ultimate accolade.

This year’s derby came with a bit of some extra drama attached towards the end. The Kentucky Derby made history this year because for the first time in the race’s 145-year history, the first place winner was disqualified.

The horse Maximum Security was initially named as the champion, but the next two finishers lodged a complaint against Maximum Security which ultimately got him disqualified. Country House and his jockey Flavien Prat then became the new winners and defied 65-1 odds.

While the race itself was full of drama, celebrities played the part too as they wore jaw-dropping hats, dresses and other outfits. Joey Fatone, Michelle Williams, Wilmer Valderrama and a handful of Real Housewives of Atlanta stars all wore their Saturday best to Churchill Downs.

Take a look at the photos below to see some of the best outfits worn by celebrities at the 2019 Kentucky Derby. 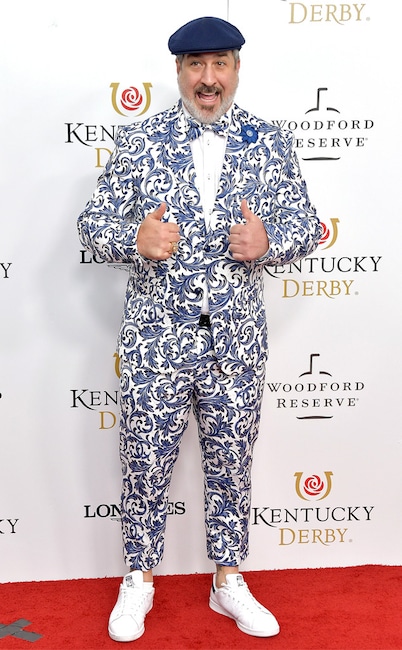 Joey Fatone is not feeling blue at this year’s Kentucky Derby. 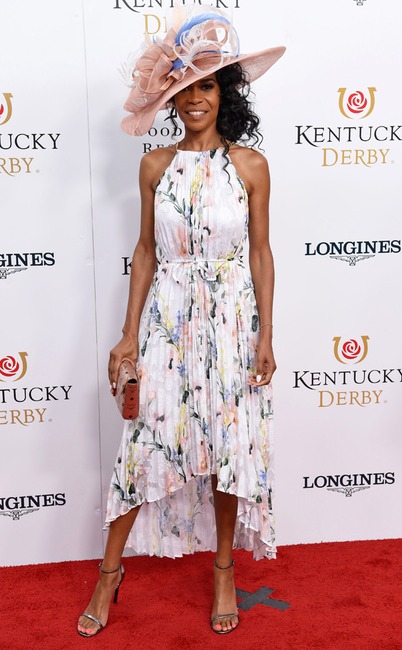 The former Destiny’s Child member keeps it light in a strapless white dress with a pink and blue hat. 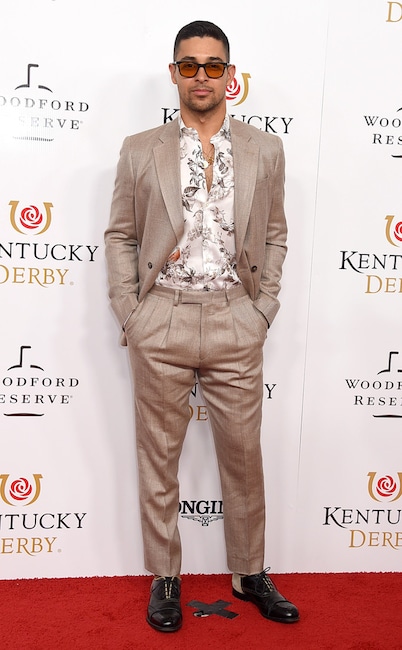 Wilmer Valderrama looks cool in his beige suit with a white patterned shirt. 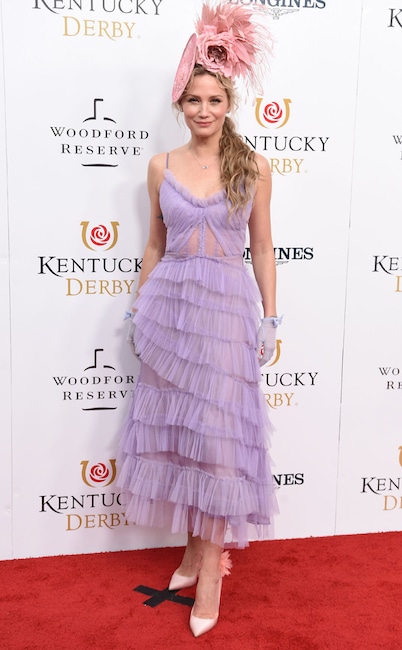 The singer goes all out in a purple dress at the Kentucky Derby, where she sang the National Anthem. 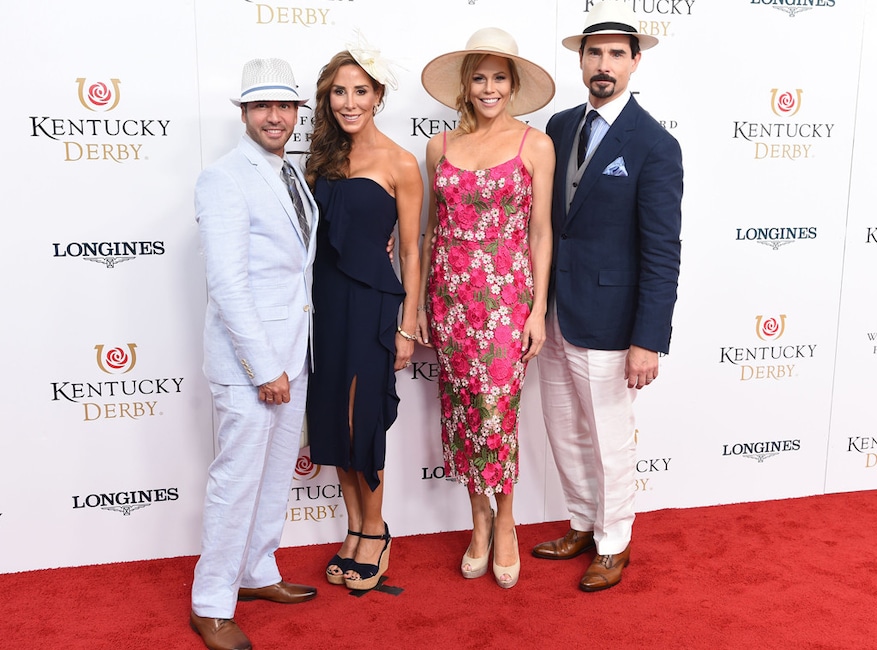 Howie Dorough and Kevin Richardson of the Backstreet Boys look larger than life as they pose with their wives at the Kentucky Derby. 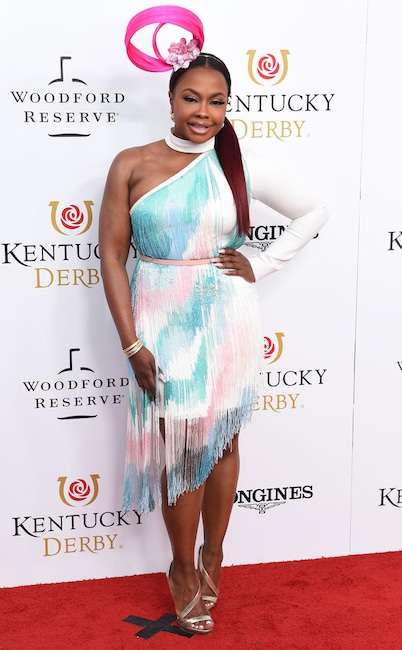 The Real Housewives of Atlanta star goes with a one-shoulder beaded fringe dress to this year’s derby. 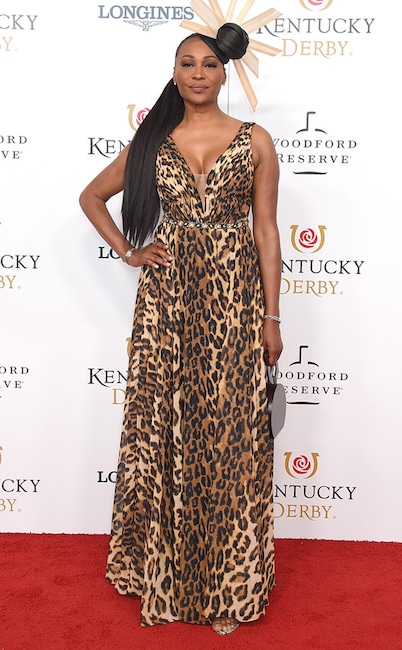 The Real Housewives of Atlanta star opts out of a floral pattern and for a leopard-print dress instead. 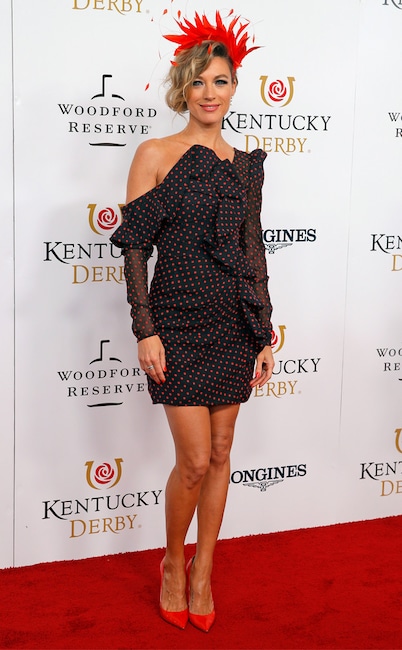 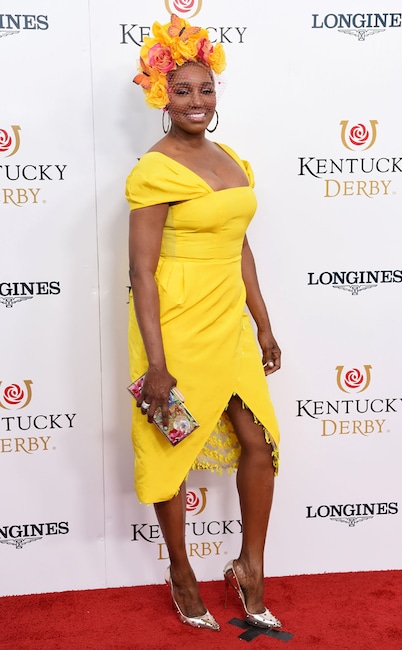 More housewives! NeNe looks as bright as the sun in her yellow get-up. 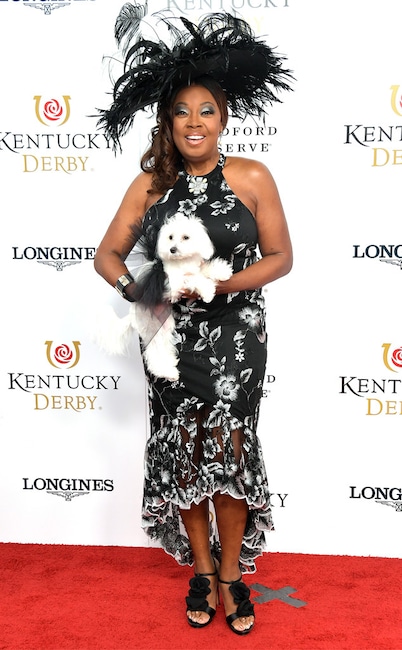 The former The View co-host walks the red carpet at the 2019 Kentucky Derby in a black and white dress with her dog. 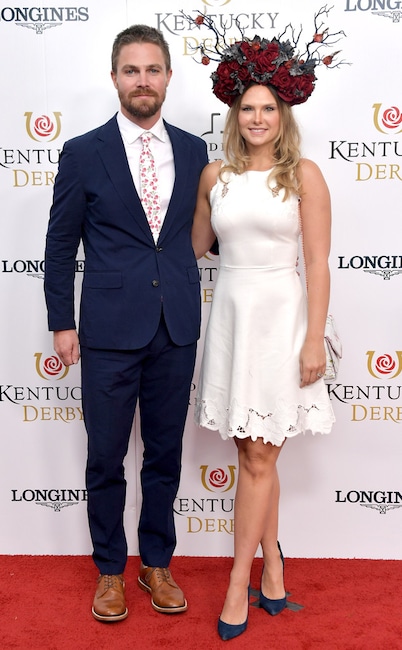 The Arrow star’s shirt and tie match his wife’s rosy headpiece and dress at the Kentucky Derby. 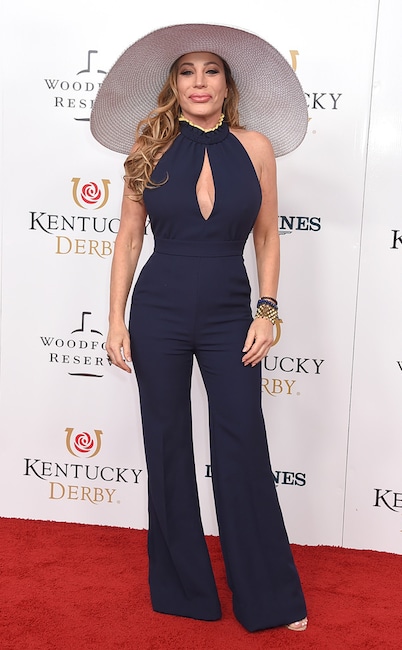 The singer looks glamorous in a navy blue jumpsuit and wide-brimmed hat. 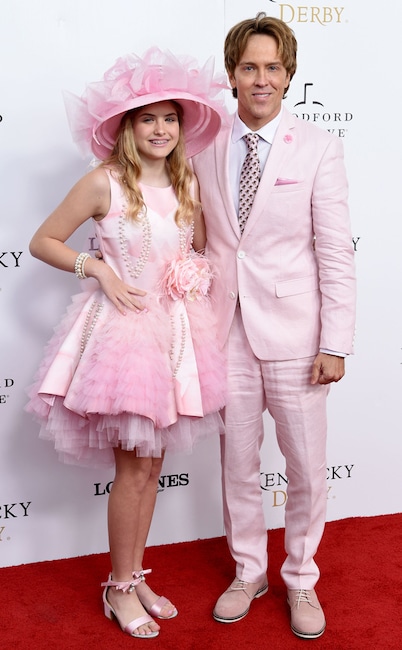 Dannielynn Birkhead pays homage to her late mother, Anna Nicole Smith, by wearing one of her hats to the Kentucky Derby.

Congratulations to Country House on the stunning upset!