WALES rugby star Gareth Thomas was forced to reveal his HIV diagnosis after sick blackmailers threatened to expose his secret.

The sports legend told how he “went through hell” as he tried to keep his health battle hidden from his friends and family. 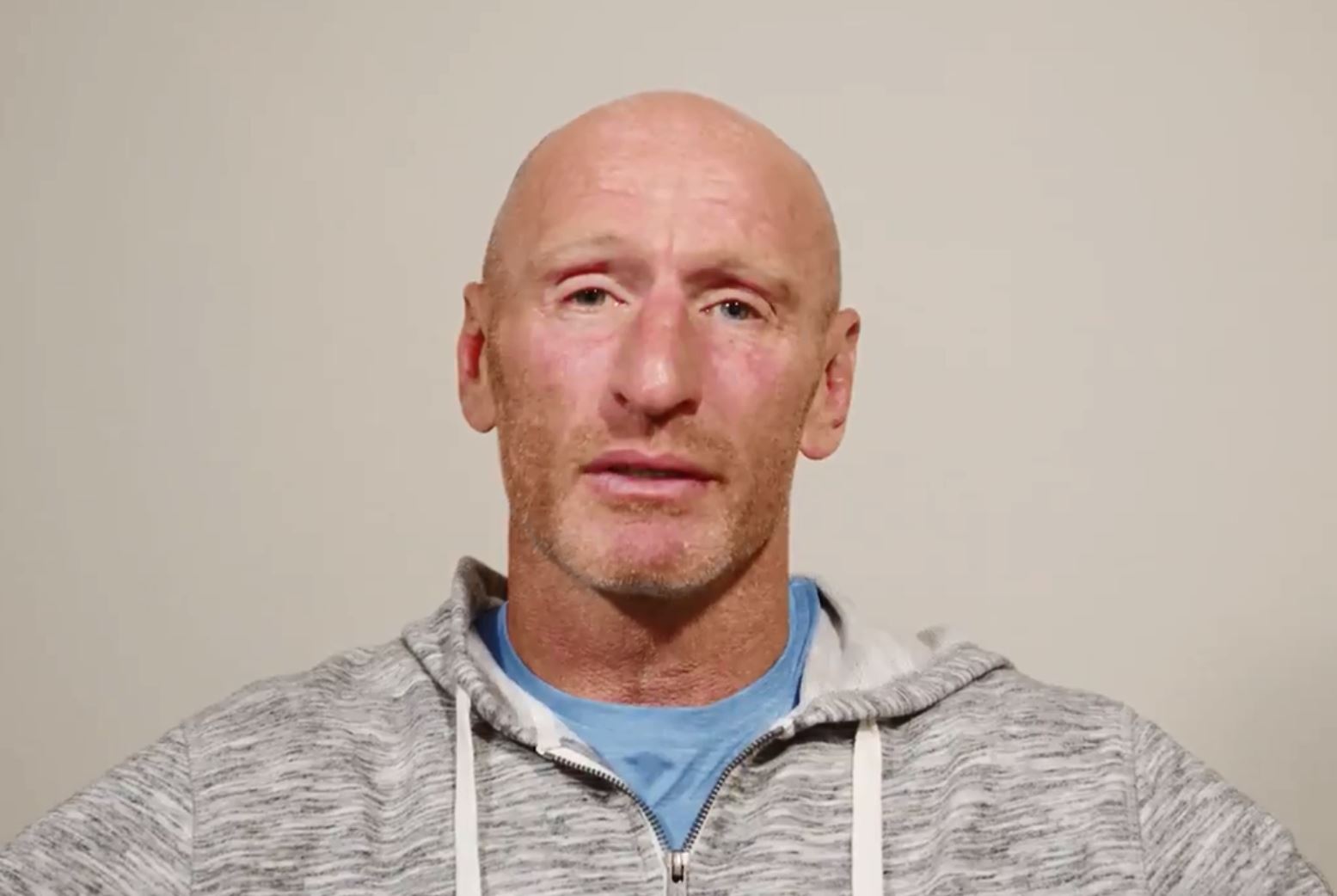 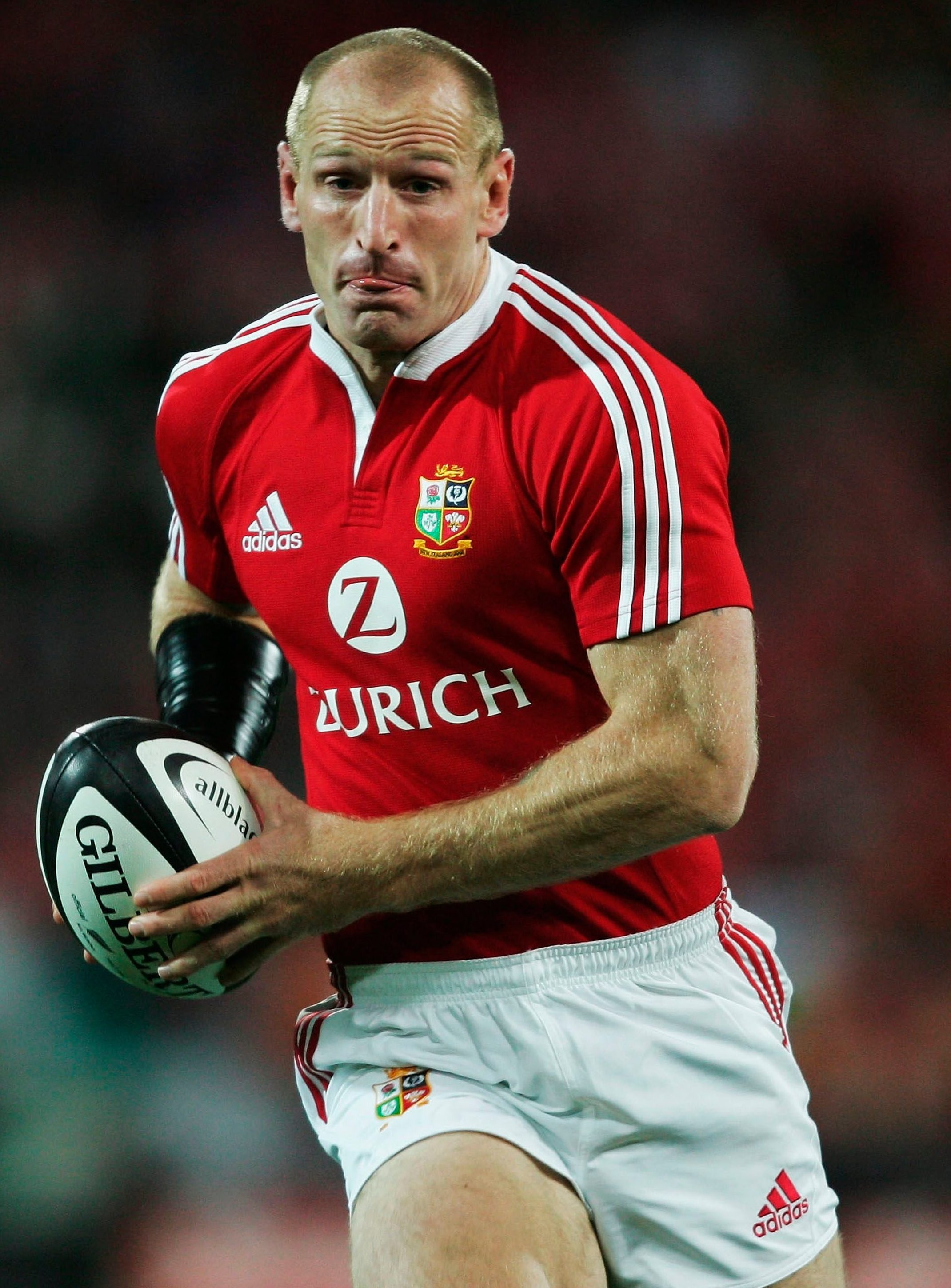 But he decided to break the news to his parents and two older brothers after blackmailers started using his diagnosis as a “weapon”.

“I’ve been threatened by people who said they would give away my secret. It’s sick and I’ve been through hell,” Gareth, 45, told the Sunday Mirror.

“I was being blackmailed and in my mind I thought you only get blackmailed for something really bad, which compounded the feeling of shame.

“When someone else knows a secret as big as that they can determine your happiness or sadness every morning and use it as a weapon against you and your family.”

The Celebrity Big Brother star initially hid the devastating diagnosis from his loving parents Yvonne, 70, and Barry, 69, for years.

But he opened up to his family members after feeling as though he was “losing control” of his own life.

Telling his parents was one of the hardest conversations he has ever had to have.

But his parents are supporting him as he battles the incurable virus. 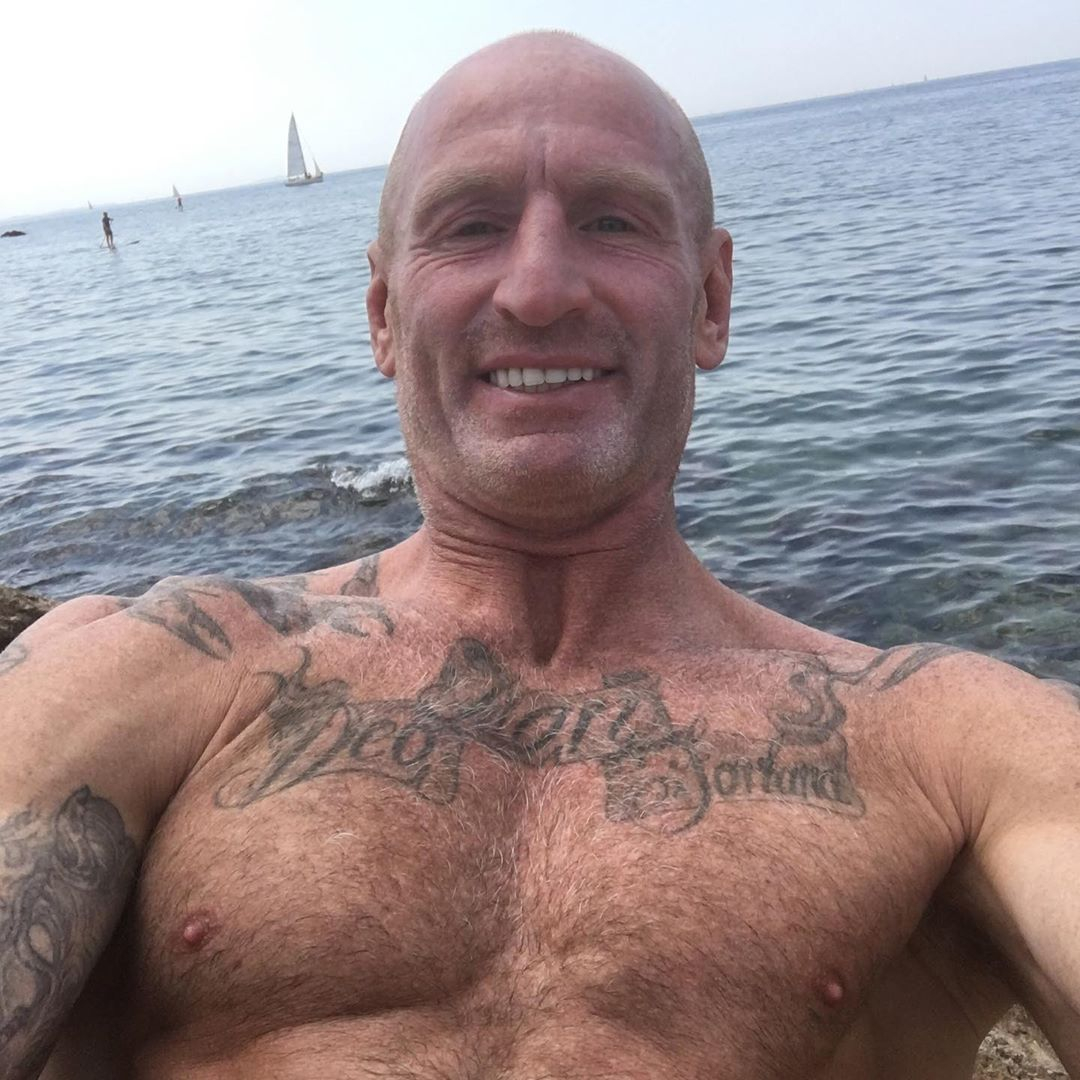 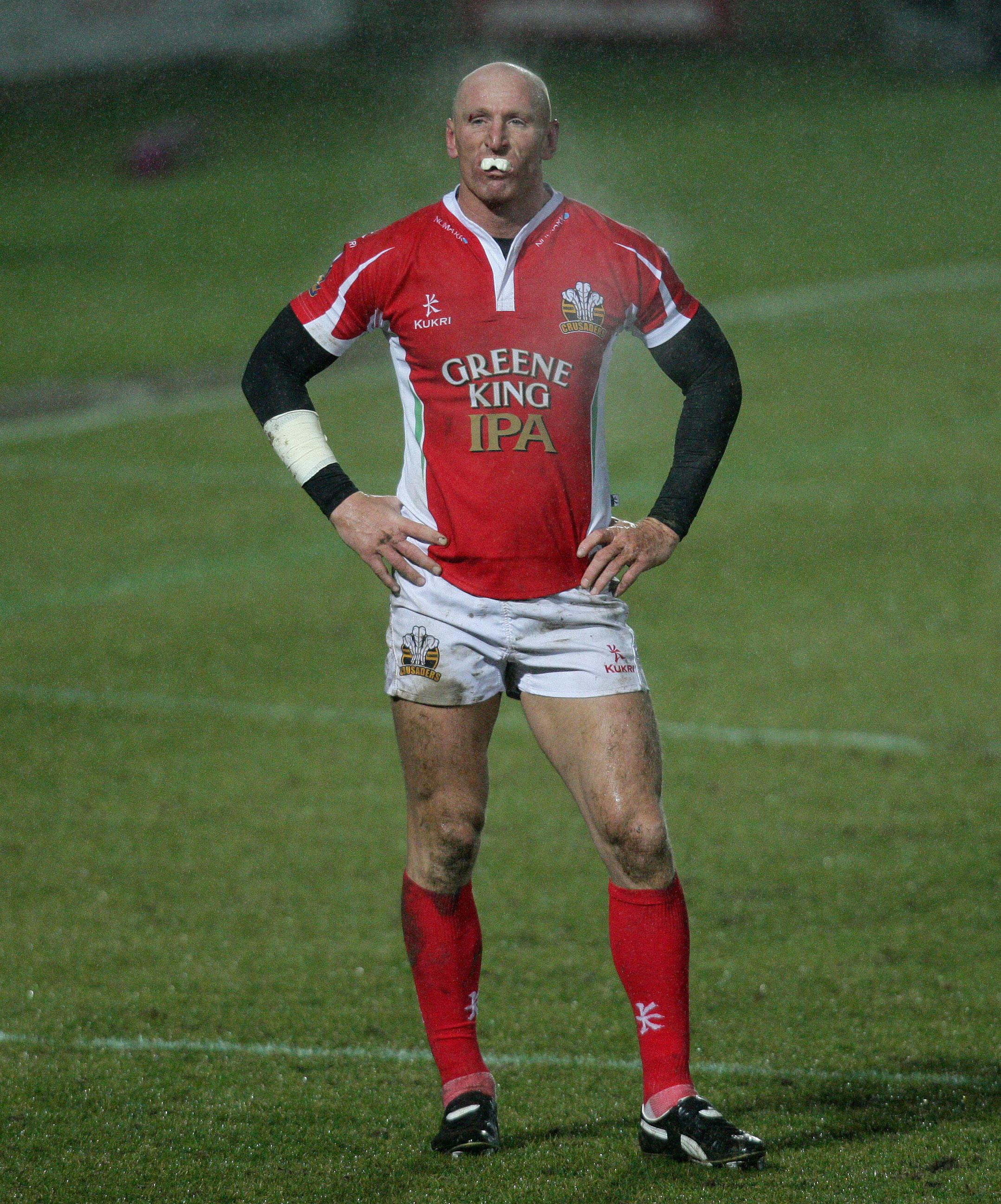 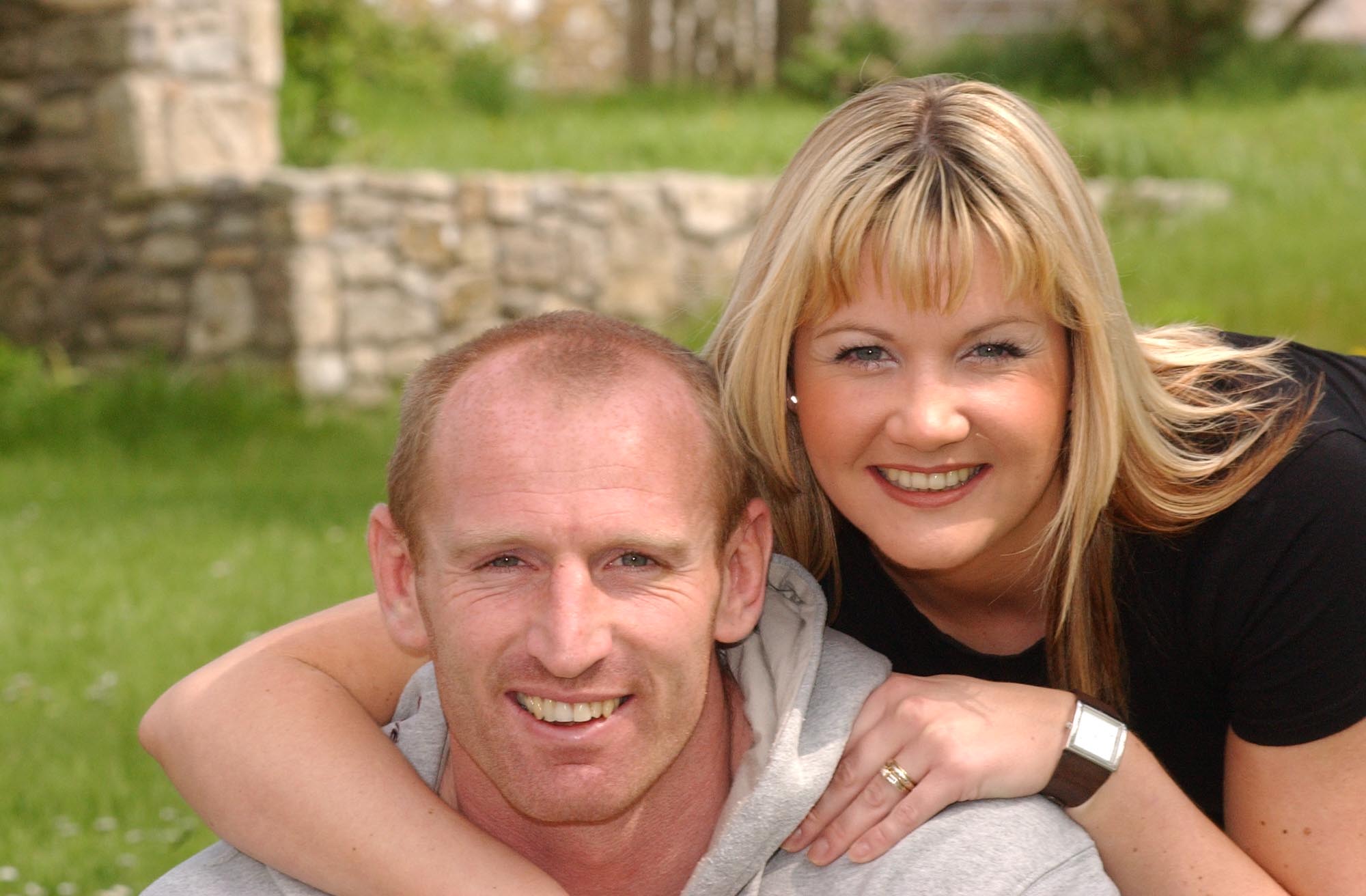 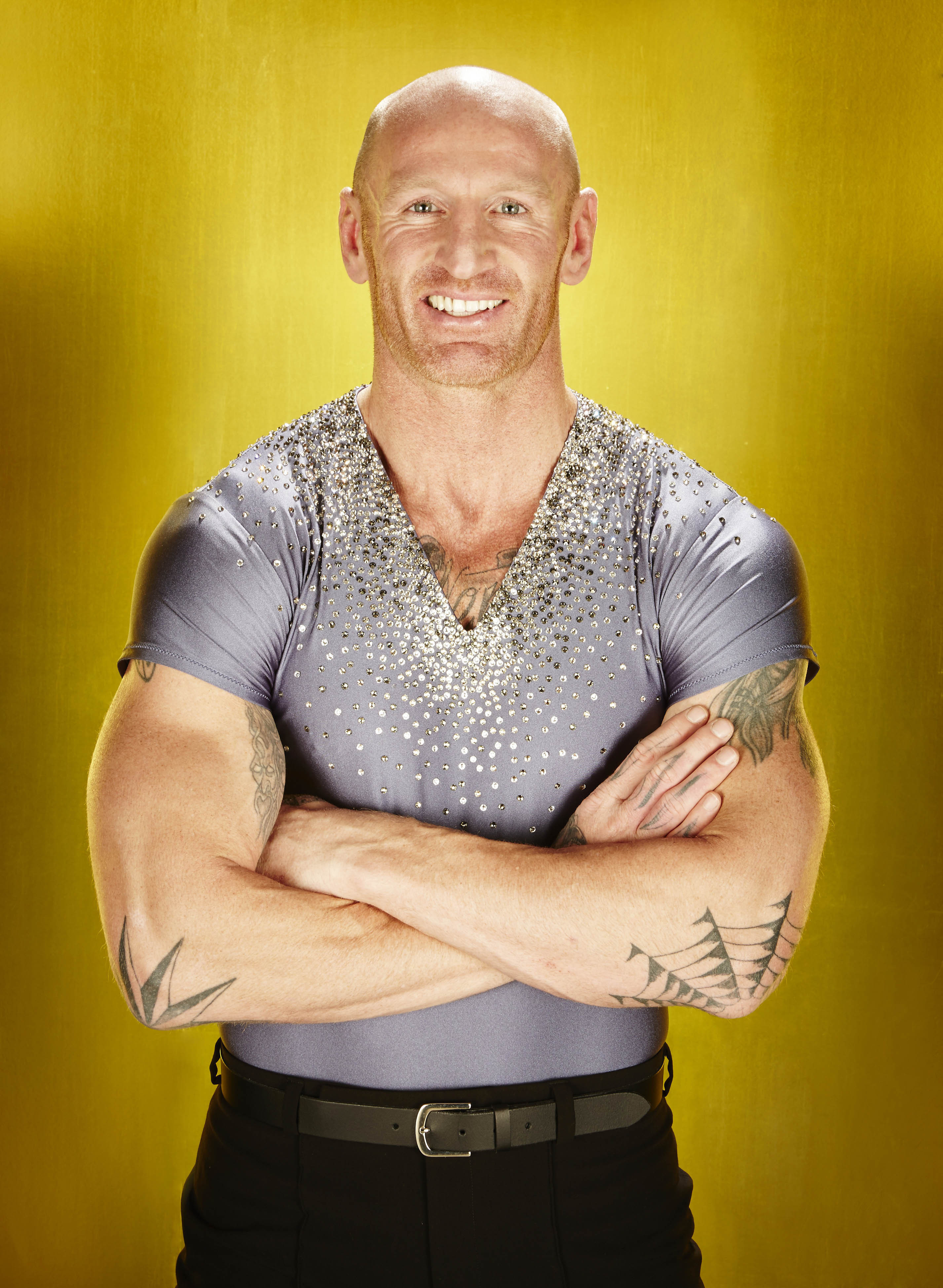 Gareth is also being supported by his husband Stephen – who does not have HIV.

The Welsh sports hero stunned the sporting world yesterday by dramatically declaring he is living with the incurable virus.

He timed the announcement as he prepared for a gruelling ‘Ironman’ contest today.

In an emotional video, the former Wales rugby captain said the secret is “mine to tell you”.

He slammed the “evils that make my life hell by threatening to tell you before I do”.

Gareth – who won 100 caps for Wales and ‘came out’ as gay in December 2009 while he was still playing – said he wants to reduce the stigma of living with HIV.

“Even though I have been forced to tell you this, I choose to fight to educate and break the stigma around this subject,” he said in the poignant video.

"I'm asking you to help me to show that everyone lives in fear of people's reactions and opinions of something about them. But that doesn't mean that we should have to hide."

What are the symptoms of HIV?

MOST infected people experience a short illness, similar to flu, two to six weeks after coming into contact with HIV.

These symptoms, which 80 per cent of infected people experience, are a sign that their body is trying to fight HIV. They include:

After this illness, which normally lasts one to two weeks, HIV sufferers will have no symptoms for up to 10 years – during which time they will look and feel well.

However, the virus will continue to cause progressive damage to a person's immune system.

Only once the immune system is already severely damaged will the person show new symptoms. These include: 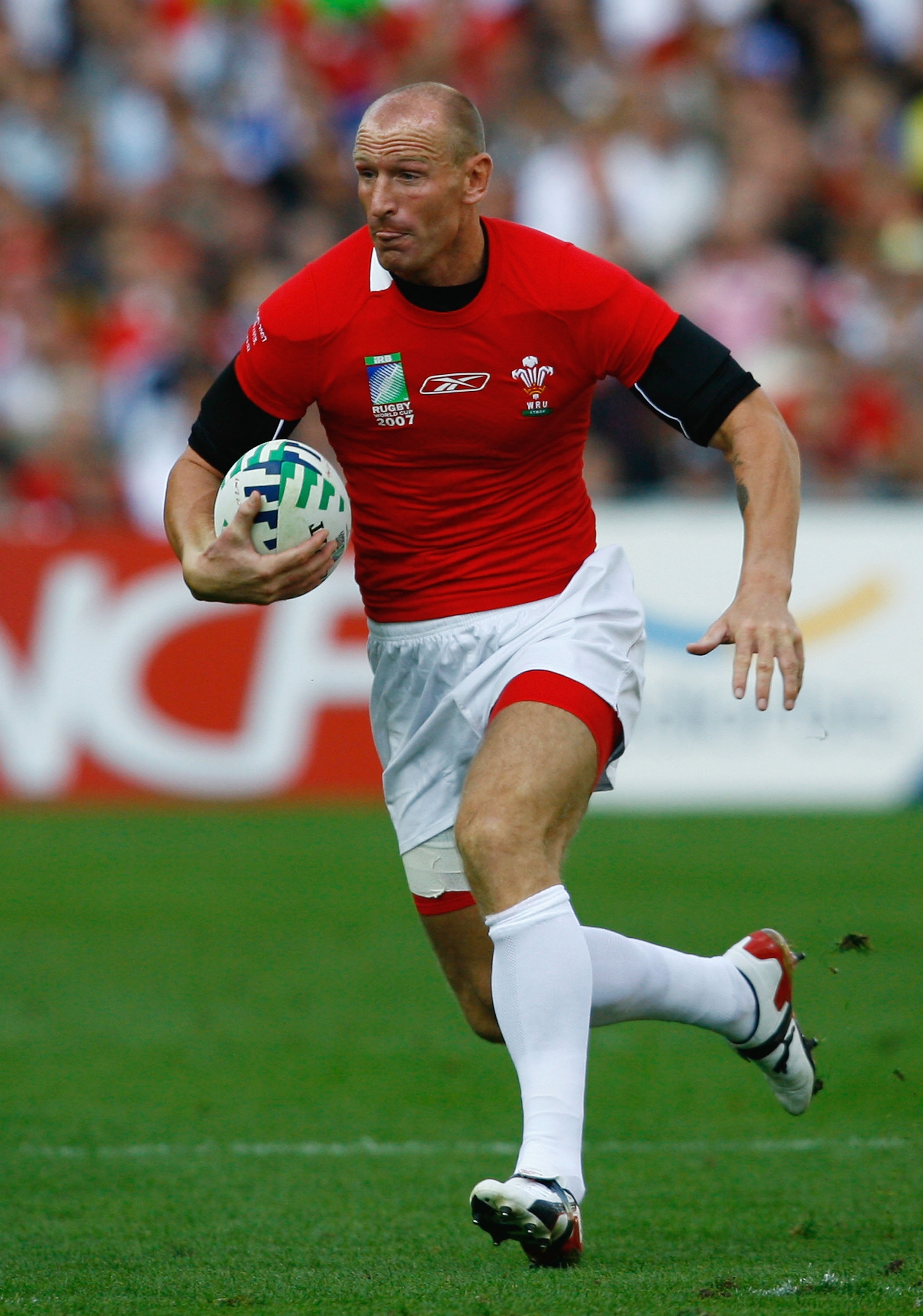 You are not alone

EVERY 90 minutes in the UK a life is lost – to suicide.

It's the biggest killer of people under the age of 35, more deadly than cancer and car crashes. And men are three times more likely to take their own life than women.

Yet, it's rarely spoken of, a taboo that threatens to continue its deadly rampage unless we all stop and take notice, now.

That is why The Sun has launched the You're Not Alone campaign. To remind anyone facing a tough time, grappling with mental illness or feeling like there's nowhere left to turn, that there is hope.

To mark World Suicide Prevention Day, over the course of this week, we will tell you the stories of brave survivors, relatives left behind, heroic Good Samaritans – and share tips from mental health experts.

Let's all vow to ask for help when we need it, and listen out for others. You're Not Alone.

For a list of support services available, please see the Where To Get Help box below.

He found out that he was HIV positive after he went for a routine sexual health test at a clinic in Cardiff.

Gareth, who was married to teen sweetheart Jemma for six years before coming out, said: “I sat down on a chair next to a doctor’s bench. She told me in a quite matter of fact way I had tested HIV positive.

"When she said those words I broke down. I was in such a state. I immediately thought I was going to die. I felt like an express train was hitting me at 300mph. I wasn’t expecting it at all.

"Then I was thinking ‘how long have I got left?’ I was distraught.”

Gareth’s condition is now under control to the point it is considered 'undetectable' and cannot be passed on.