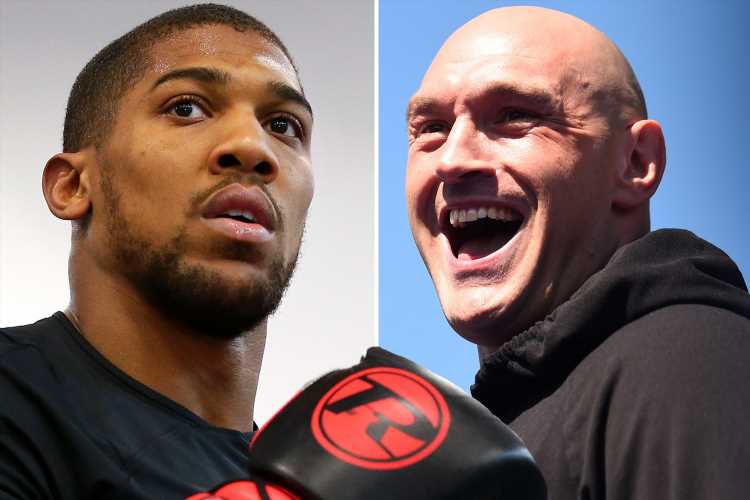 TYSON FURY has incredibly revealed that he's already planned for the end of his career without a Best of Britain showdown with Anthony Joshua.

The Gypsy King announced that he wants just three more fights then he's "gone", with the first of which being his next bout against the unknown Tom Schwarz. 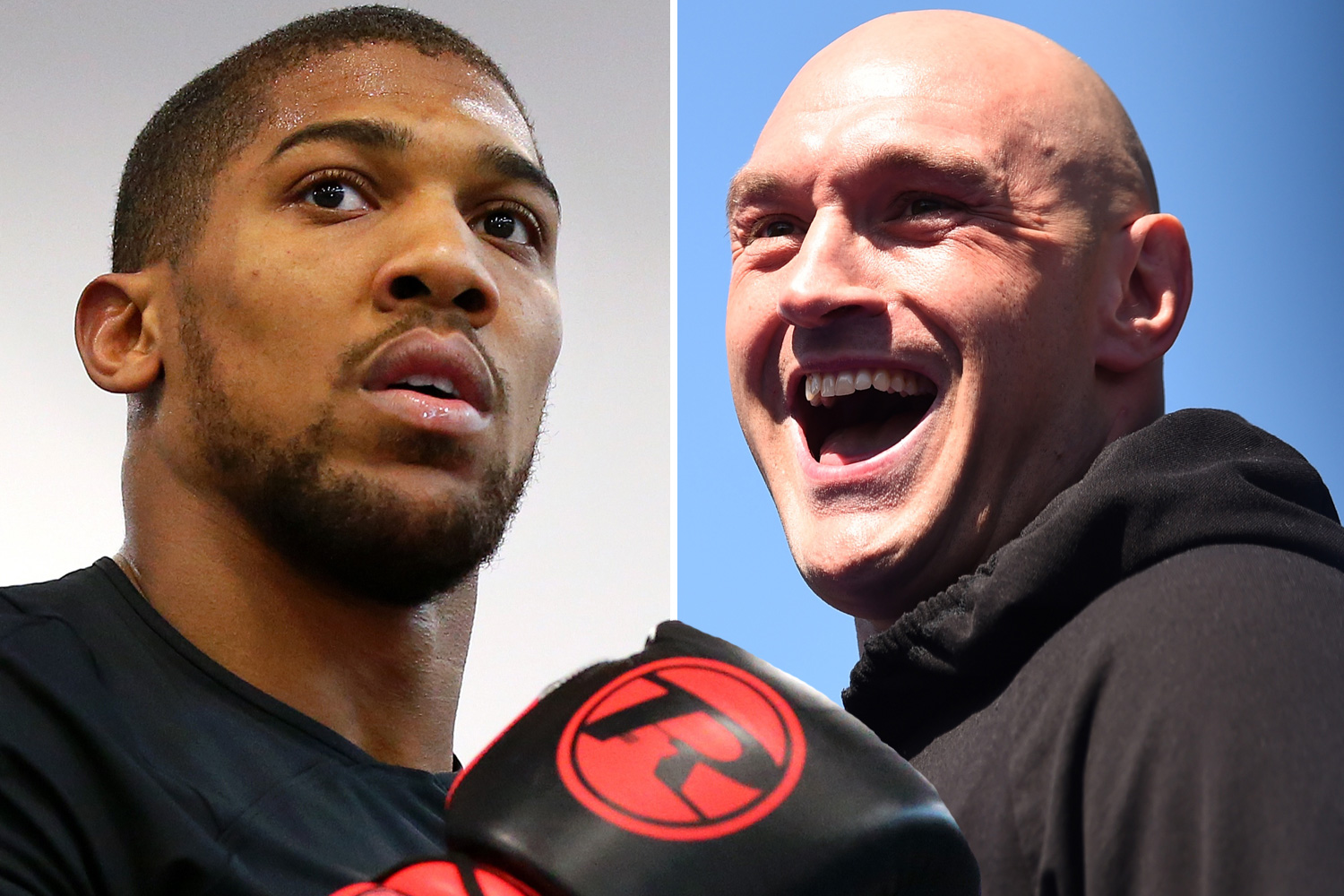 The 30-year-old, who will fight for the first time in Las Vegas against the undefeated German in June, also confirmed his next fight will be on September 28.

Although the opponent is yet to be named, Fury's US promoter Bob Arum previously hinted that the Brit is set for a second tune-up bout after Schwarz.

This means that at the very least, Fury will never get the chance to fight both Anthony Joshua and have his highly-anticipated rematch with Deontay Wilder – with both potential bouts now in doubt.

He told IFL TV: "September 28th, I'm very active this year. I'm going to have three fights and then I'm going to be gone."

Fury has already retired from the ring before he incredibly battled back from depression, drug and alcohol abuse to pull off one of sporting's greatest comebacks.

His fight with Schwarz will be the Brit's first on ESPN after signing an £80million deal – which ultimately saw his rematch with WBC champion Wilder shelved.

The 30-year-old ex-heavyweight world champion climbed off the deck to earn a heroic draw when the giant duo met on December 1 for the American’s WBC title.

The Bronze Bomber, who will now defend his belt against Dominic Breazeale, also ducked a fight with AJ after declining a three-fight deal with DAZN.

Meanwhile, Fury, who is the overwhelming favourite in the first of his last three bouts, attempted to shut down rumours he's expecting an easy fight.

He told BT Sport: "This isn't a routine defence. This is a dangerous hungry lion, who is coming to knock me out.

"As good as anyone out there. Underestimate him and I'll be chinned for sure."