Fans believe the basketball star banished one of sport's most curious phenomenons by masterminding the Toronto Raptors push into the NBA finals for the first time. 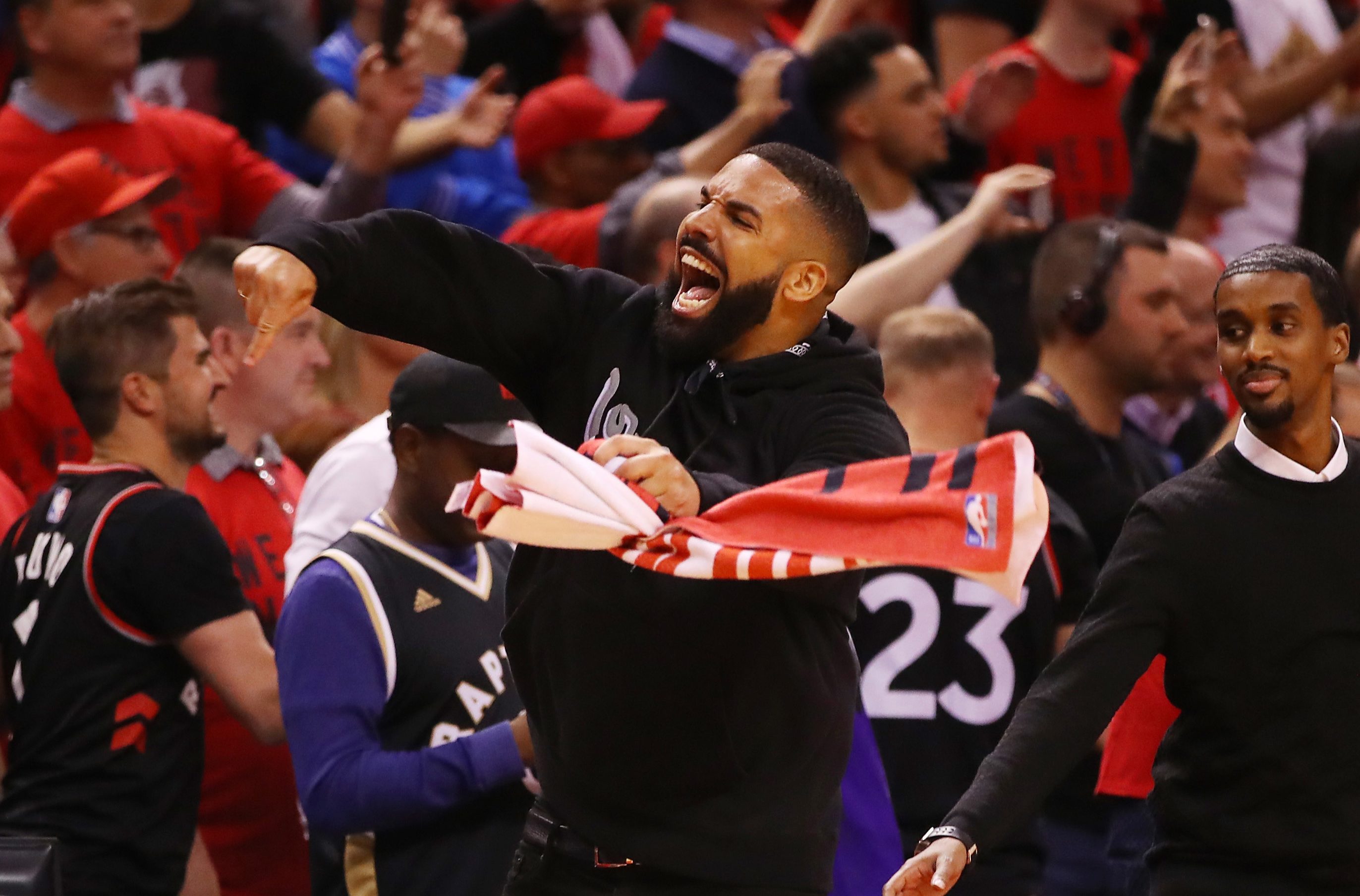 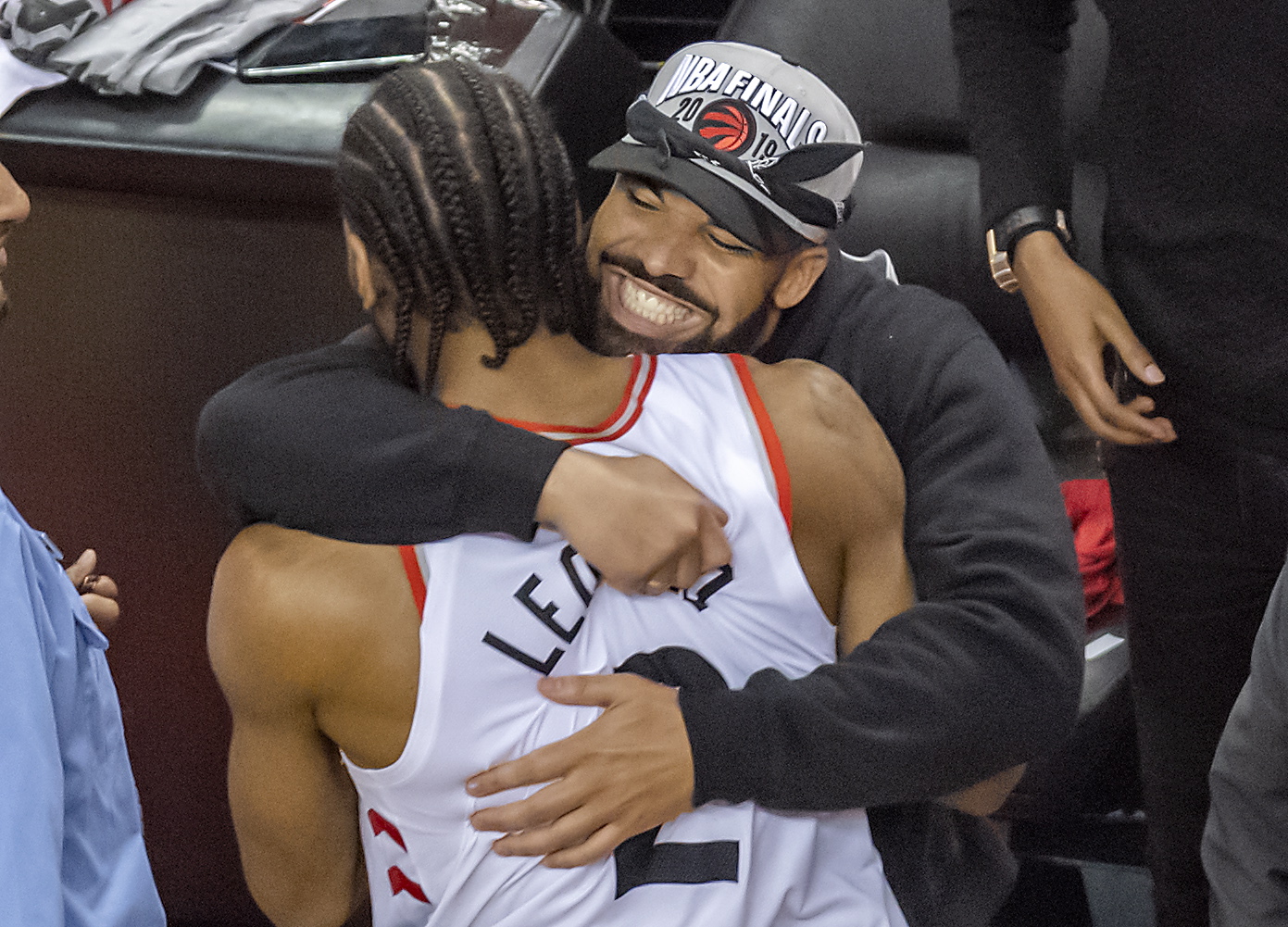 The Raptors overcame a 15-point deficit to score a 100-94 victory over the Milwaukee Bucks on Saturday night and set up a clash with the Golden State Warriors.

Leonard's star showing, in which he registered 27 points and 17 rebounds, was made all the more impressive because it was in the presence of Drake.

The rapper and 'global ambassador' for the NBA team was in the building to witness the famous victory and was also seen hugging the shooting guard afterwards.

Despite being a regular fixture at playoff games watching from his courtside seat, fans believe the win truly marked the end of the "Drake Curse".

Victims of the Drake Curse

2013: Toronto Raptors make Drake their global ambassador and earn a reputation for choking in big games

2015: Serena Williams shocked by Roberta Vinci in US Open semi-final

2016: Quarterback Johnny Manziel drops out of NFL having previously been a first-round draft pick

2019: Aguero misses a penalty as City lose to Tottenham in the Champions League

One fan wrote: "Kawhi is so good that the Drake curse can’t even affect him", while another said: "So the Raptors broke the Drake Curse?"

However, other supporters pointed out that the 'Curse' would only be lifted if the Raptors now go on to beat the Warriors and win the Championship.

Typically, the "Drake Curse" referred to sport stars who took pictures with Drake before a massive match, meaning the Raptors win may not have qualified.

However, the rapper's local team were the first to raise awareness of the jinx back in 2013 when they made the star their global ambassador so it would be a fitting end.

The "Drake Curse" has since become somewhat of a curse for footballers including Sergio Aguero, Pierre-Emerick Aubameyang and Jadon Sancho.

British boxing champ Anthony Joshua recently revealed he was considering banning the hip-hop star from his dressing room because he doesn't want to be jinxed.

Even Italian club Roma have cottoned on, joking on their Twitter that they've banned all their players from taking photos with the singer until the end of the season. 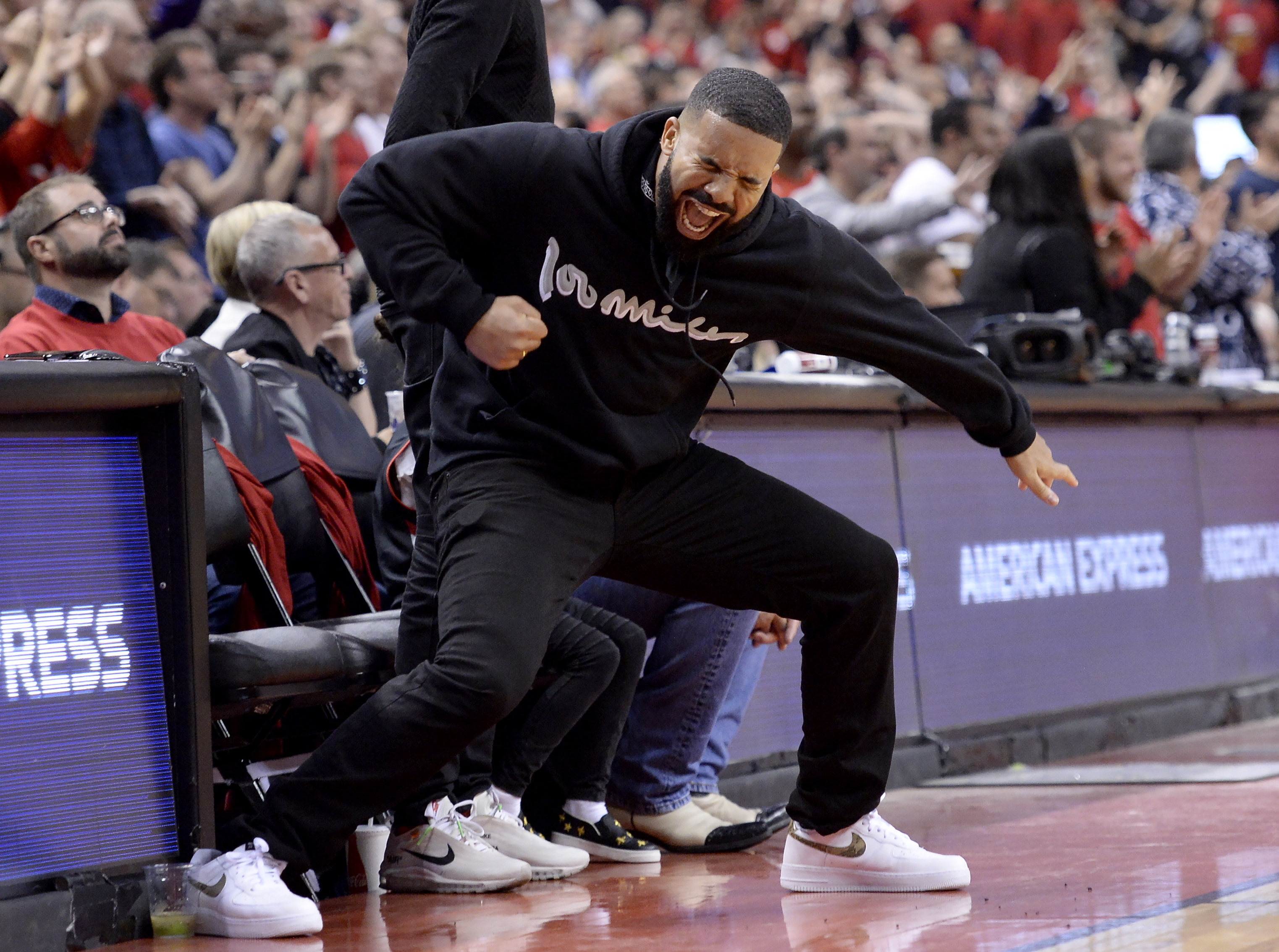 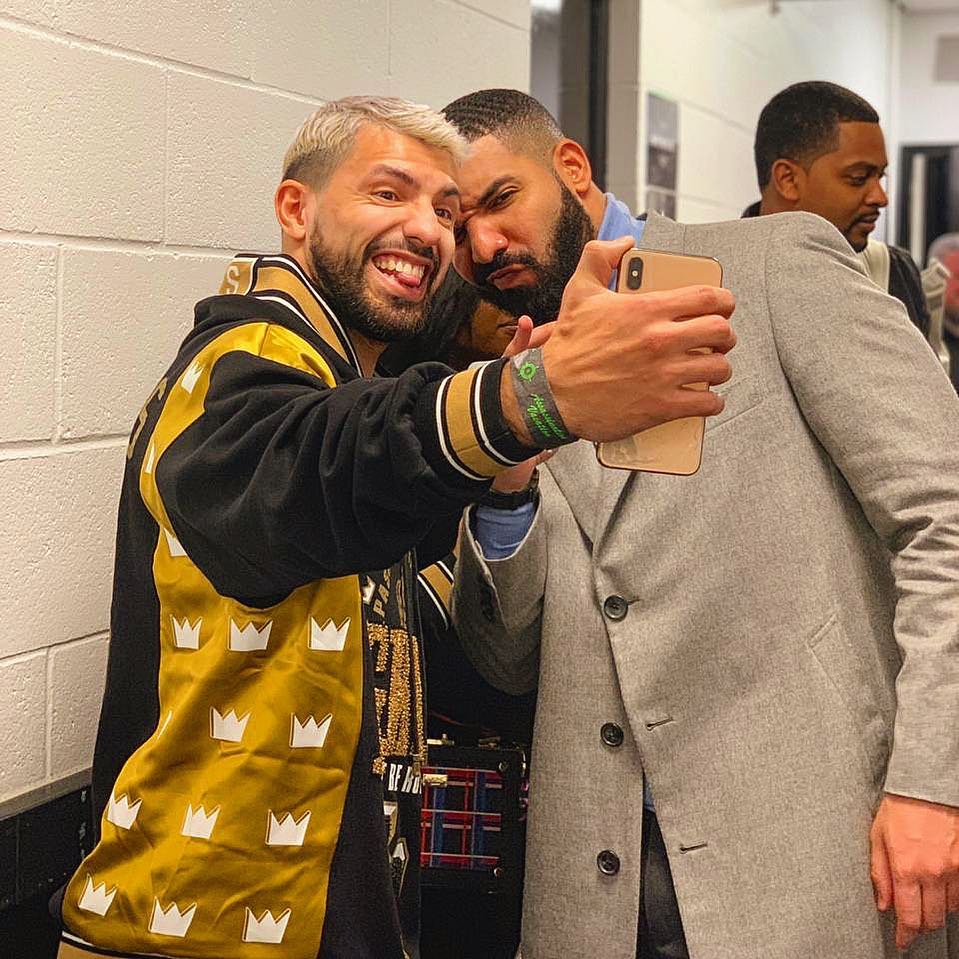 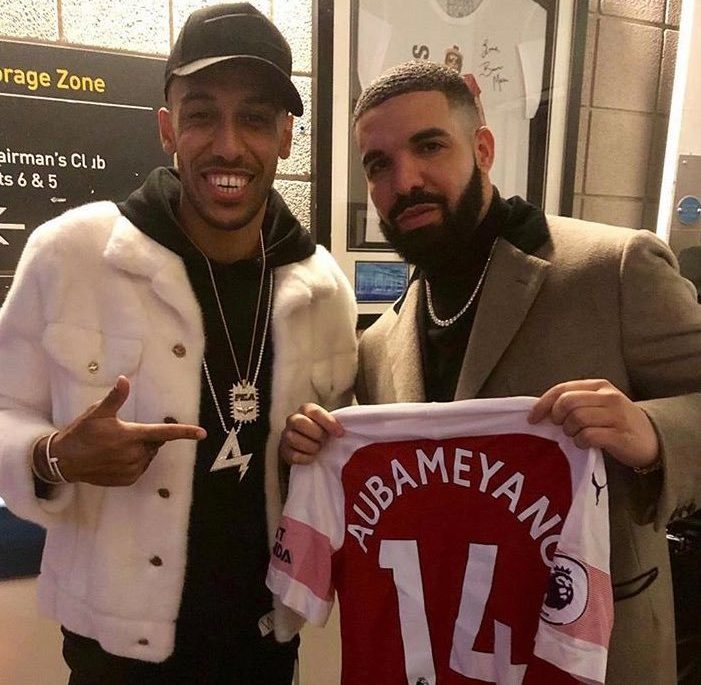