EVANDER HOLYFIELD has revealed his trilogy fight against Mike Tyson will be revealed soon.

The Athletic’s Lance Pugmire says Holyfield, 58, expects to take on his old rival for a third time on Triller. 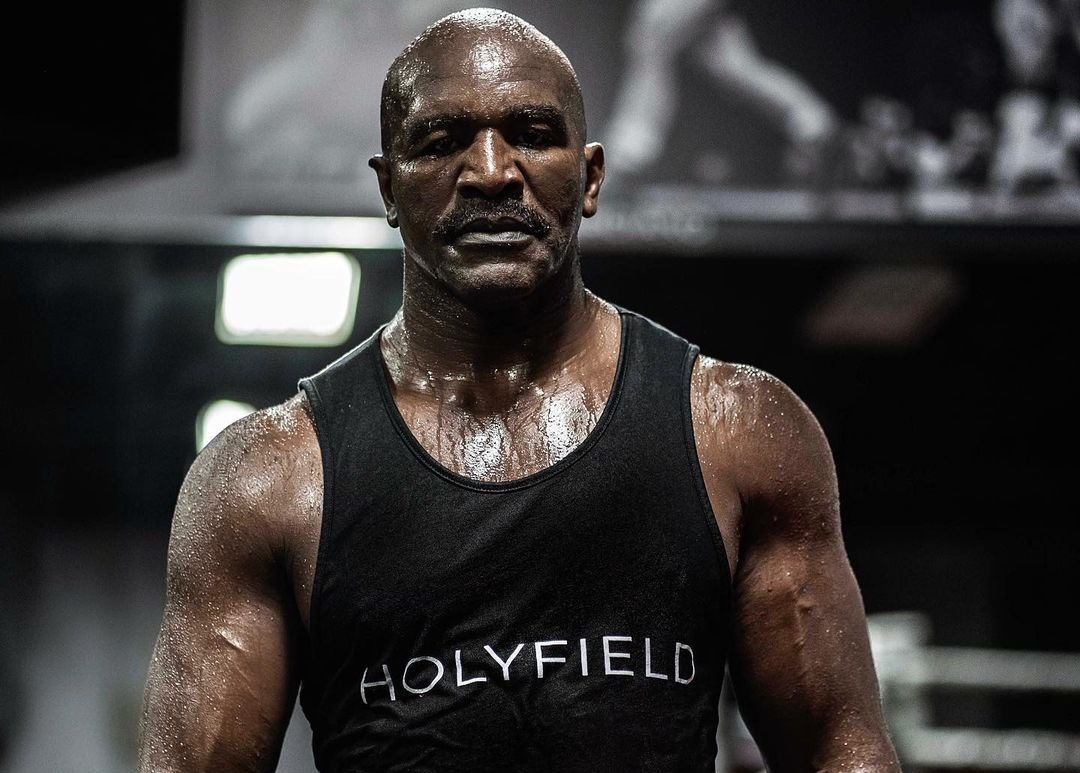 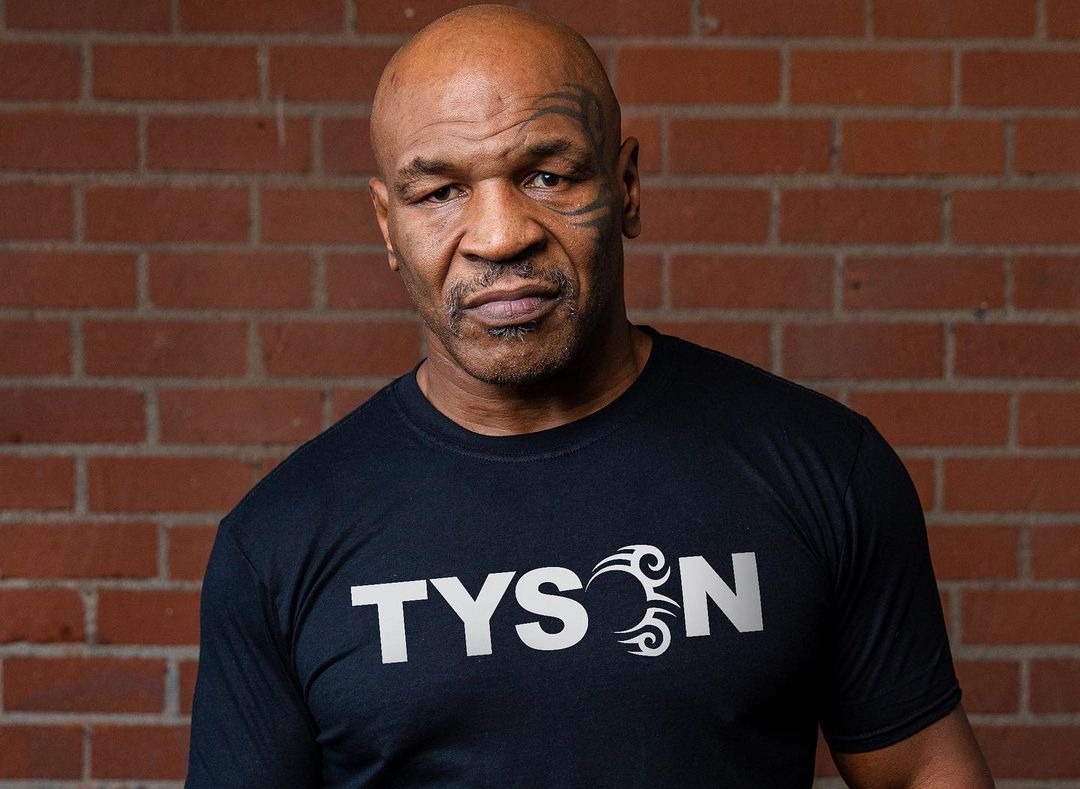 And the bout will shortly be confirmed with a full undercard that could include Teofimo Lopez.

SunSport understands veteran pair Holyfield and 54-year-old Tyson, with a combined age of 112, have been in talks over a trilogy fight since the start of the year

The £200million-plus epic rematch is set for the Middle East this year, with Dubai the most likely country to play host.

Tyson is eager to fight again after his November comeback against Roy Jones Jr in Los Angeles.

And after fielding offers from some of the richest places on earth for his follow-up, it looks like a third clash with Holyfield will be announced soon.

The American heavyweights went toe-to-toe twice in the past, with Holyfield winning the thrilling November 1996 original with an 11th round stoppage.

The rematch, seven months later, is one of the most infamous in history after Tyson was disqualified for biting off a chunk of the Real Deal’s ear.

Holyfield was the original opponent Tyson had in mind for his comeback last year.

But the deal fell through, allowing Jones Jr to step in to scrap.

Holyfield and Tyson will want to earn out of the huge US market, so it is likely they will hold an early-morning fight in the Middle East just like the UFC.

That would be prime-time viewing for American audiences, allowing the pair to land a massive site fee from the hosts and maximum scope in the PPV market.