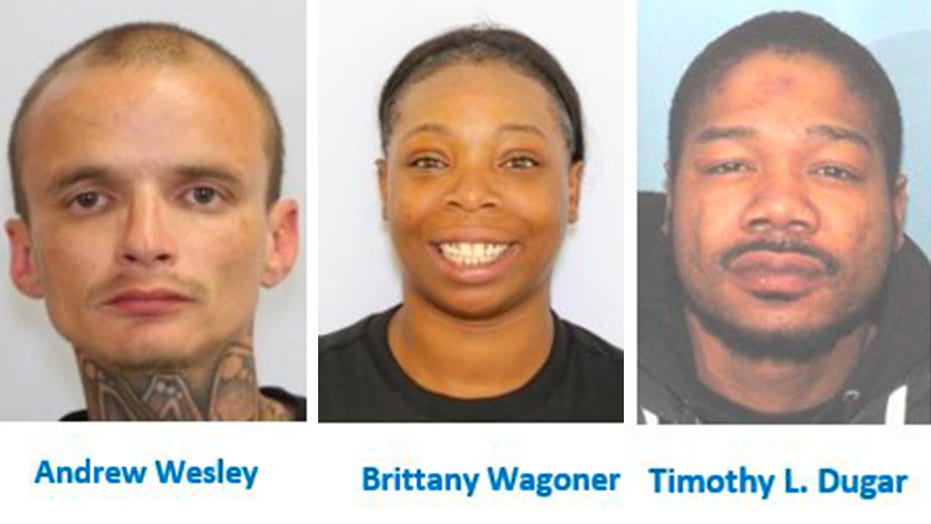 An Ohio man wanted in a triple homicide that left his estranged ex-wife and two other men dead in the Cincinnati area was wounded by Detroit officers during a shootout at a motel Monday as police closed in on the suspect who crossed statelines overnight.

Chandra Moore, 55, was transported to a local hospital in critical condition Monday, Detroit Police Chief James Craig said at a press conference, Fox 2 Detroit reported. Authorities said he traveled about 300 miles overnight from the Cincinnati area after he was accused of murdering three people, including his estranged ex-wife, and injuring two others in shootings reported at two separate locations Sunday.

Detroit police had received a tip around 3 a.m. Monday that Moore was located at the Rivertown Inn & Suites on Jefferson Ave in Detroit. Police set up a perimeter and conducted surveillance before Moore emerged from his motel room around 9:50 a.m.

“As he was coming out of the hotel, he observed officers deployed at the location. He made his way to a parked vehicle and then he turned and open-fired on officers,” Craig said. 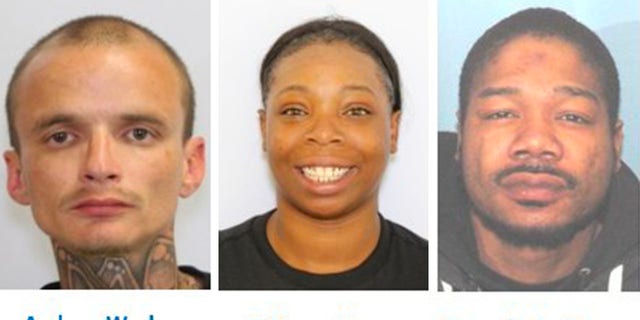 “This could have been a very tragic situation,” Craig said. “I want to give tremendous credit to one of our supervisors who made the wise decision not to immediately approach the hotel.”

“This was a very dangerous suspect,” he continued, referencing Moore. “Clearly he was focused on one thing, and that’s to take additional lives and try to take out police officers unsuccessfully.”

Cincinnati police responded to the 3600 block of Idlewild Avenue in Evanston around 7 p.m. The department initially identified the first victim as 35-year-old Andrew Wesley, who was found dead at the scene. Three other surviving victims were transported to the University of Cincinnati Medical Center, The Cincinnati Enquirer reported.

The investigation Sunday led officers to the 2500 block of Victory Parkway, in Walnut Hills, where police found 28-year-old Brittany Waggoner, dead at the scene, the department said. She reportedly was Moore’s estranged ex-wife.