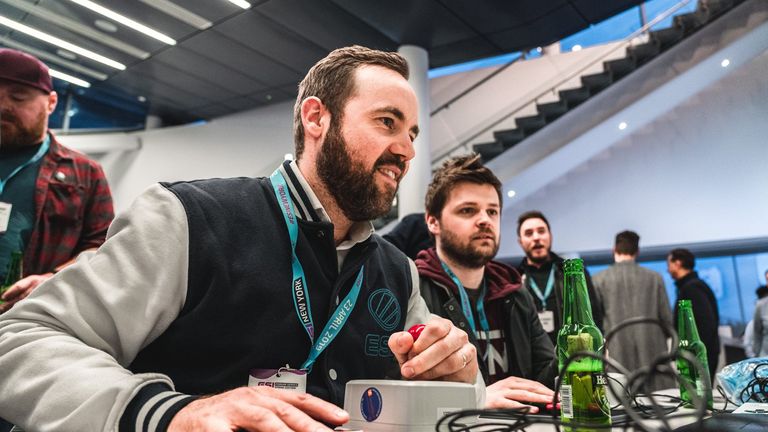 With more than 100 industry-leading speakers already confirmed for the event, the conference will feature top organisations such as Fnatic, Team Vitality, FaZe Clan, ESL and more.

Despite the large scale of the event, managing director and co-founder of ESI Sam Cooke says there will be opportunities for esports newcomers.

He said: “We aim to make sure that we cater to everyone. If you’re new to esports and want to understand the opportunity for brands, you can attend panels such as ‘the continued convergence of esports and pop culture’ or if you want a more immersed experience and a deeper dive, you can check out our panel ‘East meets West: Comparing the state of play in China with NA and Europe’.

“There will be more than just panels and talks too, we make sure there are ample networking opportunities for all attendees, and vitally, a chance for everyone to meet everyone.” 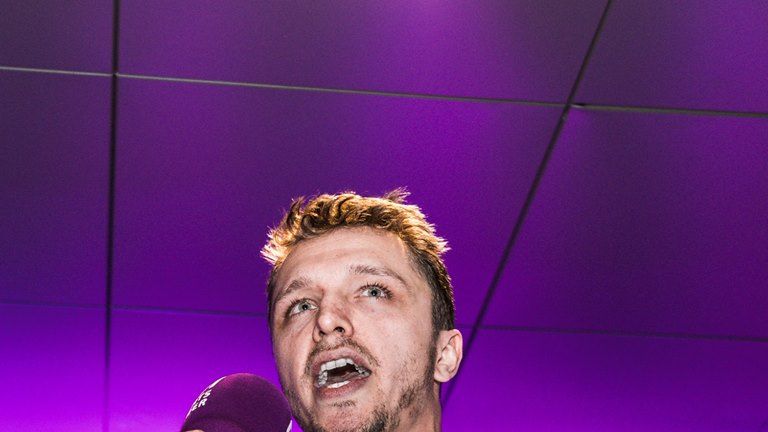 With more than 30 sessions due to take place at ESI London, here are the top three panels you won’t want to miss.

Franchising in esports: the perfect remedy for a threat or to a healthy ecosystem? 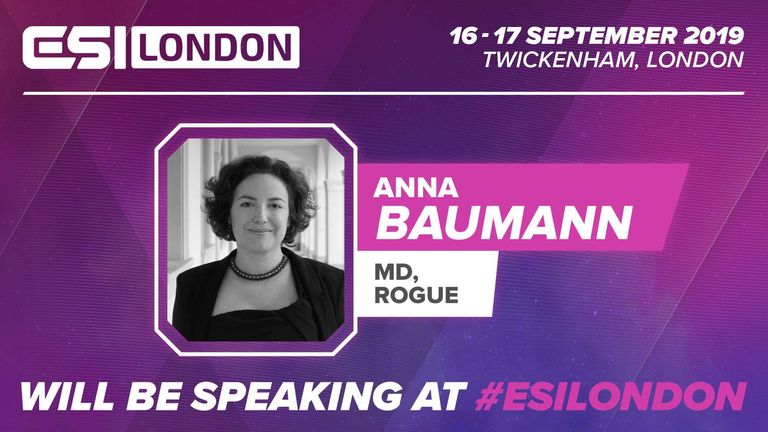 Sam says: “With Activision Blizzard and Riot Games now evidently looking to establish franchising as the norm in top tier esports, the debate rages on as to the strengths and weaknesses of this model for the wider ecosystem. Here, we bring together top-level speakers on both sides of the spectrum to get into the nitty-gritty of this topic. Expect shots to be fired, and solid assertions aplenty.

The continued convergence of Pop Culture and esports

Sam says: “Brands including Nike, Adidas, McDonalds and BMW are spending money on esports, it’s featured in The Simpson’s, been discussed on the news and celebrities including Michael Jordan, Rick Fox and Offset are invested.

“Esports is never more embedded in ‘mainstream’ Pop Culture. How is the convergence taking place and what are the repercussions?” 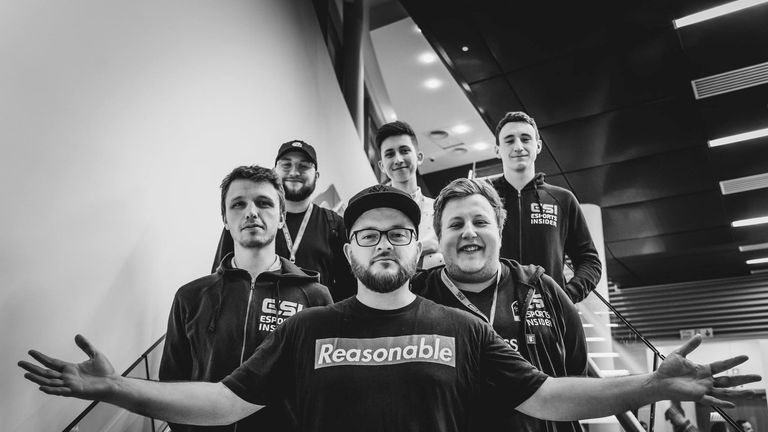 Building on the biggest year in UK esports history