LIONEL MESSI will not play for Barcelona again this afternoon as fears grow over the injured superstar.

The 32-year-old icon is yet to feature this season as he continues to recover from the calf injury he picked up in the summer. 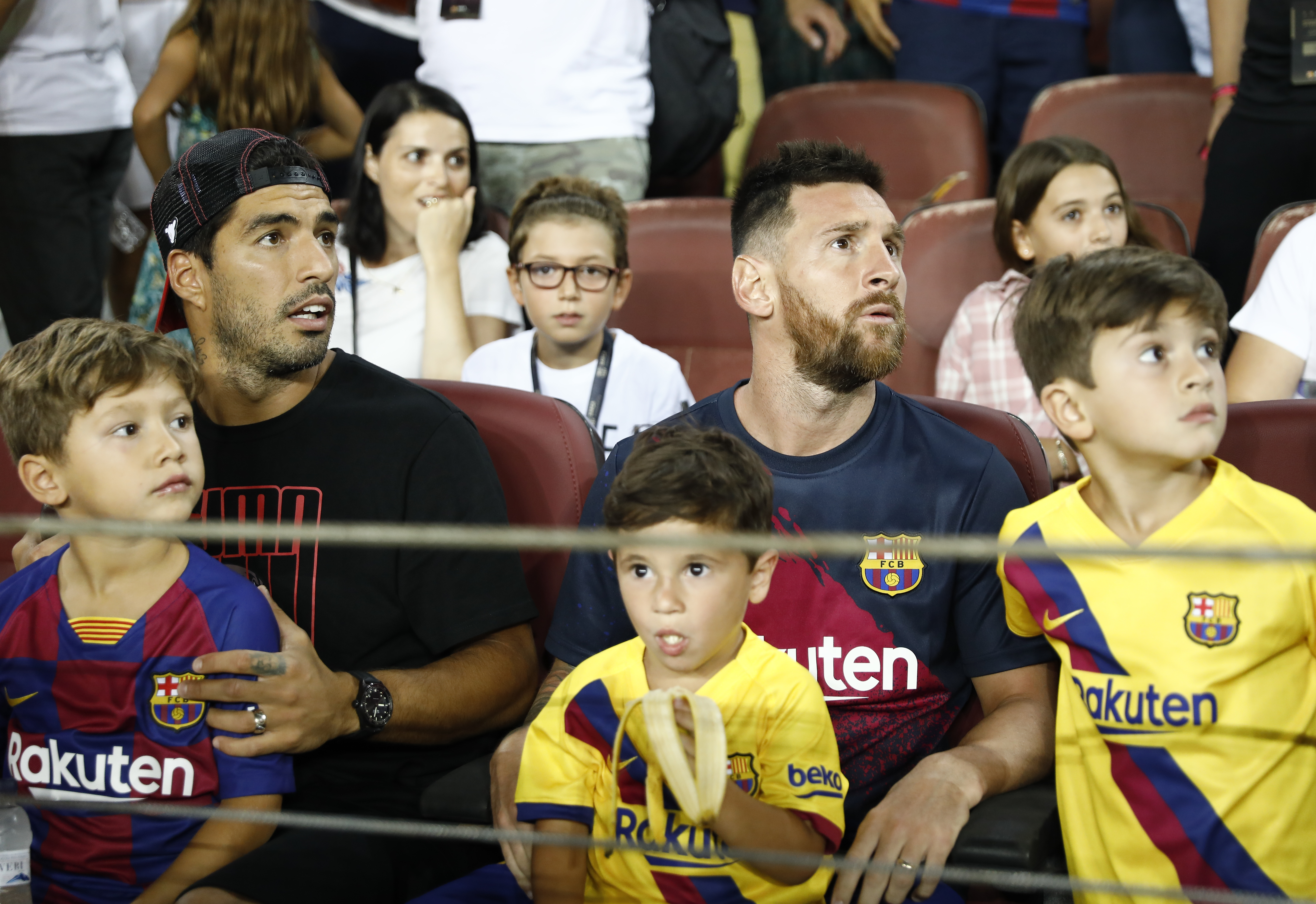 Messi had been pictured going through more vigorous training sessions in recent weeks and was in line to play against Real Betis last week.

But as Antoine Griezmann scored his first goals for the club in a 5-2 win, Messi watched from the stands.

Messi suffered another injury setback and boss Ernesto Valverde will not risk him against Osasuna.

On Thursday the Argentinian trained alone, away from the rest of the first-team squad.

Some Catalan media reported earlier this week that Messi could be missing for more than a month, but Barca moved quickly to deny that claim.

With the international break coming after this weekend, Messi will be left in Barcelona to continue his recovery.