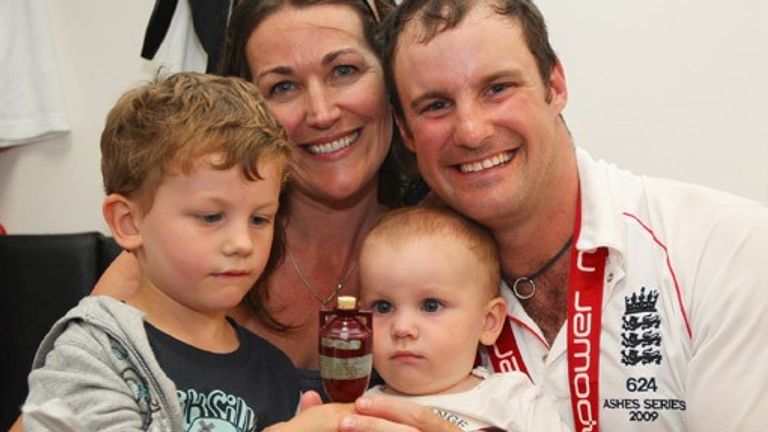 Andrew Strauss will be joined by the England World Cup and Middlesex squads in running the Ruth Strauss Foundation Family Mile in the charity’s inaugural event on Sunday.

The event is the first of its type organised by the recently launched charity. It will see over 500 hundred people take on the awareness and fundraising challenge in unison to raise funds for the eponymous foundation.

The ex-England captain launched the Ruth Strauss Foundation in March. The charitable organisation is named for Strauss’ late wife, who sadly passed away from a rare form of lung cancer in December last year at the age of just 46.

Ruth had received her diagnosis one year earlier. Andrew, then the ECB’s Director of England Cricket, subsequently returned home from England’s Ashes tour of Australia to spend time with his wife and two sons.

After taking a break from his ECB role in May 2018, he later stepped down in October of the same year. Since then, Strauss has set up and begun to promote the charity.

The organisation’s aim, in Strauss’ own words, is to “fund research into rare forms of lung cancer and to offer emotional, psychological and wellbeing support to both patients and their families as they go through their cancer journey.”

The England squad will take on the challenge on the day between two World Cup warm-up fixtures. Meanwhile, Strauss will have the support from his former county with the Middlesex players joining forces, which will create a sea of professional cricketers running for the Foundation.

England captain and Middlesex batsman Eoin Morgan, a former team-mate and colleague of Strauss, has expressed his support for the event.

“The whole squad really wanted to support this great cause and to stand alongside Straussy on the Foundation’s first event is important to us. We all wish him and his family all the best in creating a lasting legacy for Ruth.” 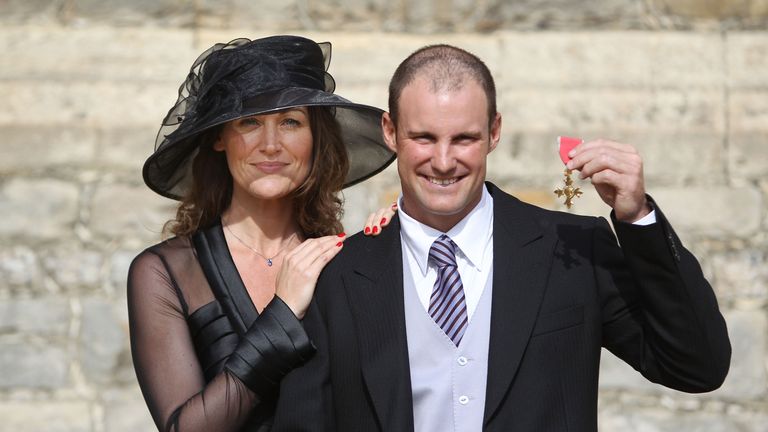 “The PCA is very supportive of the Ruth Strauss Foundation which will provide grants to fund research into rare forms of lung cancer while also ensuring patients and their families are supported,” said Leatherdale.

“To have the England squad taking time out of their preparations for the World Cup and Middlesex the day before an important County Championship match to run for the Foundation speaks volumes for the regard in which the Strauss family is held.

“This weekend’s mile is just the start of a long journey and I am sure Andrew will be successful in creating a lasting legacy for Ruth through the Foundation which is close to the hearts of the PCA and everybody who knows Andrew.”