ELIAQUIM MANGALA is set to end his Manchester City misery by returning to Porto.

The French international defender, 28, cost City £32million from the Portuguese giants back in 2014. 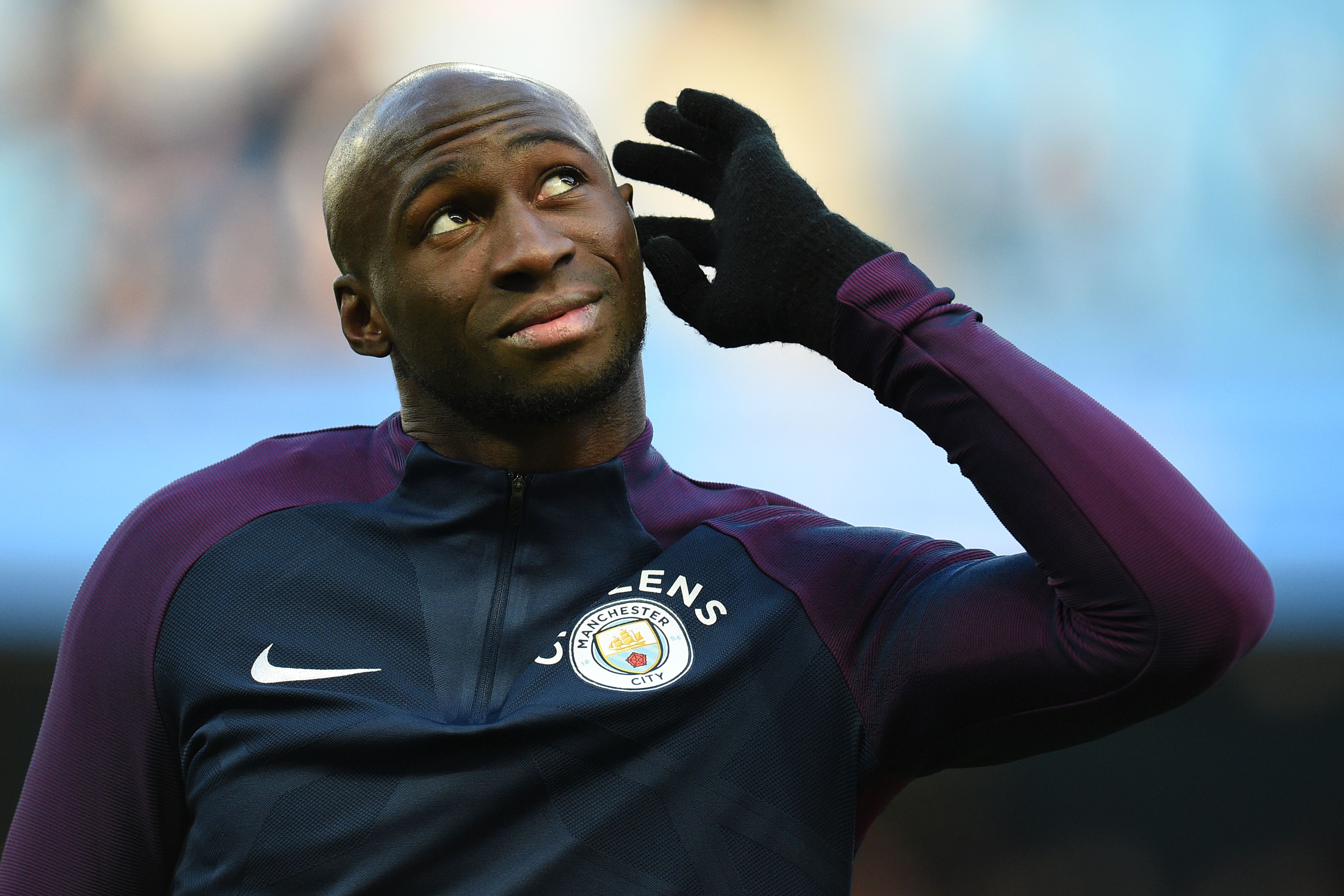 But he has failed to establish himself in the Premier League and has barely figured under Pep Guardiola.

Now O Jogo claims he will exit the Etihad once the transfer window re-opens.

And he has already successfully held talks and agreed personal terms with Porto.

Mangala will be hoping to rediscover the form back in Portugal that earned his big-money move to City.

He spent established himself as one of Europe’s top defenders during a three-year spell with Porto from 2011 as he helped them to two domestic championships.

But things never really got going for him in England after he was recruited by Manuel Pellegrini.

He scored a disastrous own goal in only his second game in a City shirt against Hull.

Mangala was shipped out to Valencia on loan in 2016 and Everton last year but neither wanted to turn those moves into a permanent arrangement.

He failed to make a single Prem appearance last season as Guardiola’s side stormed to a second-successive title.

His contract expires next month and now he will be able to forget his woes in Manchester by switching on a free.