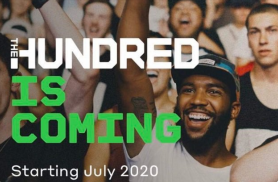 BLUNDERING cricket chiefs have bowled a long hip-hop – by advertising the new Hundred tournament with a crowd photo from a rap concert in Miami.

Social media was in creases as it had its 50 Cent worth of fun at the ECB's expense. 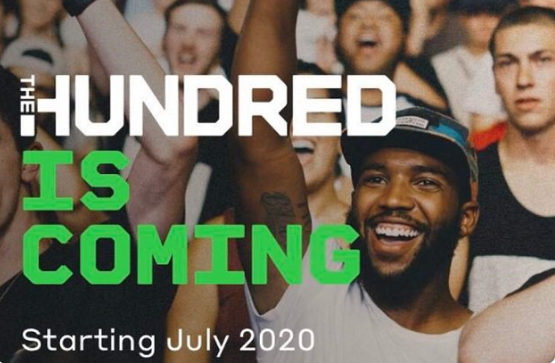 The cricket board was already under fire over the new 100-ball event next summer.

Fans were upset it was aimed more at bringing new supporters to the sport than improving the current game.

And other critics say it will just make the cricket calendar even more congested, as well as more complicated, packed as it is with Tests and all sorts of limited-overs competition.

Now, though, the ECB has decided to walk after holding its hands up over a promo gaffe, admitting it was wrong to use fans of American rapper Logic.

One tweet described the choice of picture as "weird and disgusting" while another said: "The only way this could possibly be a cricket crowd is in a heavily substance-influenced dream."

Yet the ECB still needed TWO more photos before deciding they had got it right.

After their first slip of using joyous juveniles lapping up Logic, they introduced a second one – a picture of a young girl joining in a chant at a football match.

Then, finally, the ECB got it right.

In came a photo of girls watching cricket – the type of people the ECB's research shows have been slow to take up the sport.

Or perhaps the ECB just heard them singing: "I don't like cricket."

Nonetheless, the board still insist The Hundred itself is the perfect way to bring the sport to a wider and more captivated audience.

Tournament director Sanjay Patel aims to reduce the chasm between the 1.1million fans who attend games in the UK and the the country's overall total of 10.5 million cricket followers.

And ECB chief executive Tom Harrison says the board has to be "bold to grow the game".

Meanwhile, a televised draft for the first tournament in July 2020 will be held in October this year.

Eight city-based teams will compete in the event, with 11 Hundred matches shown on the BBC and every game on Sky. 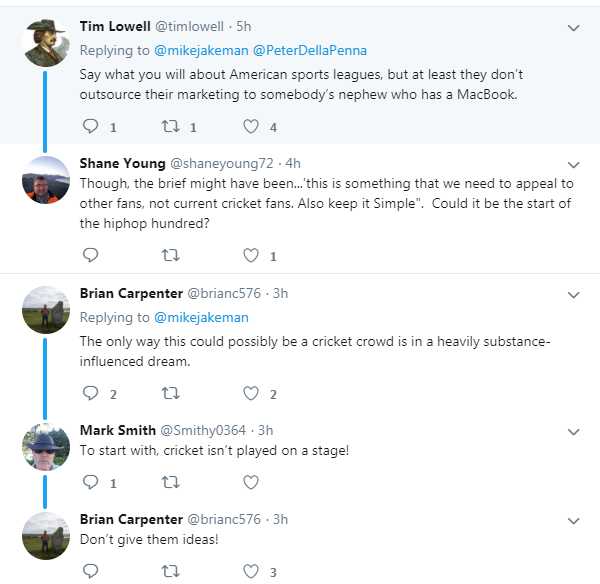 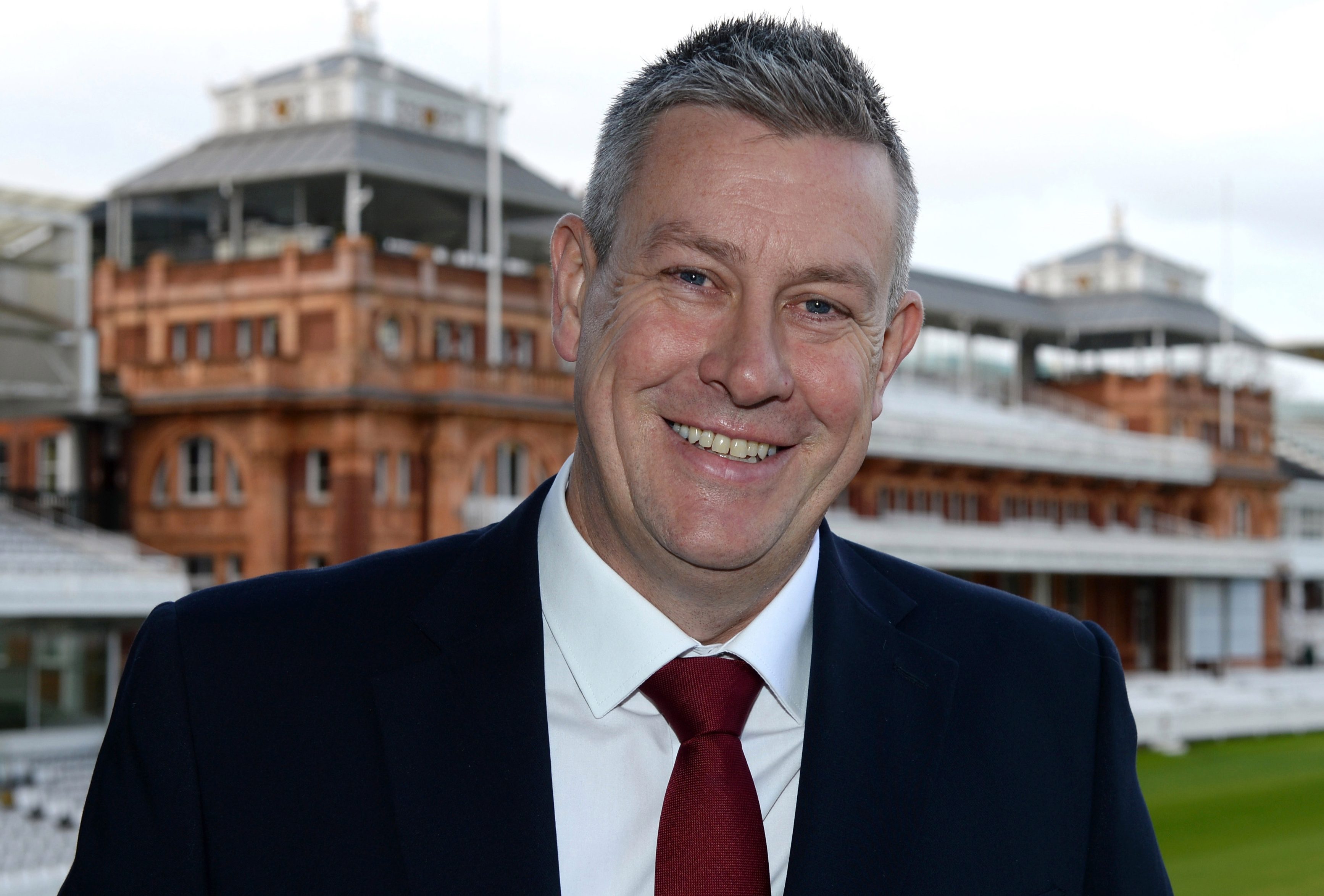