DYNAMO KIEV boss Mircea Lucescu quit after just four days – only to make a dramatic U-turn and pledge his loyalty to the club. 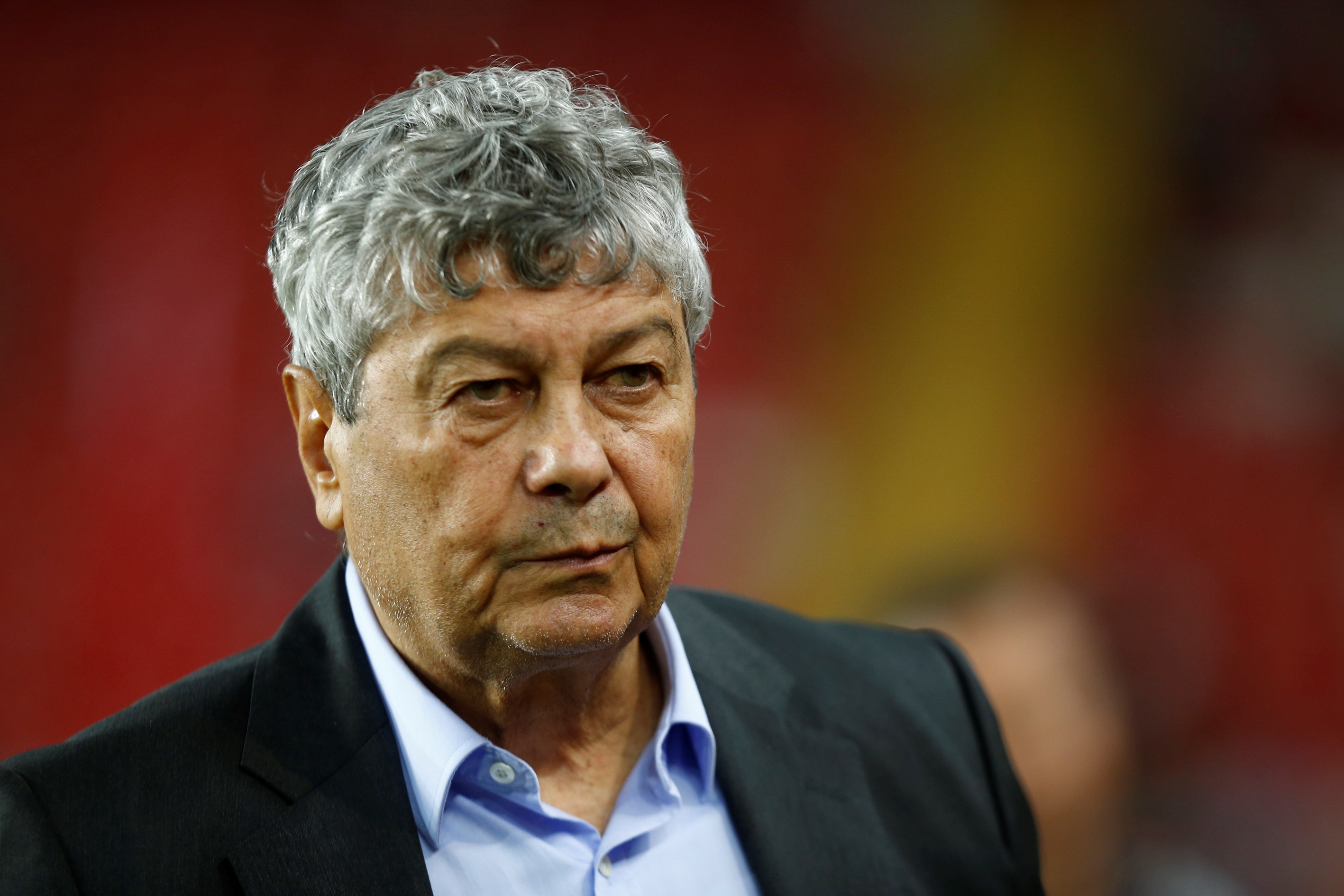 Lucescu said: "It's impossible for me to work in a hostile environment, without the support of the ultras, who the club badly needs in these moments.

"I wished I could go back to a competition like we had a few years before.

"I wanted big excitement in the stands. Ukraine deserved this."

But in a sudden change of heart, Lucescu has decided he WILL manager the Ukranian giants.

According to reporter Emanuel Rosu, the manager's agent has confirmed the 74-year-old Romanian coach will fly to Kyiv tomorrow to rejoin the club.

Lucescu joined Dynamo on a two-year deal on July 23, having been out of work since 2019 after his time as Turkey boss came to an end.

But his appointment was fiercely protested by fans, due to his 12 years spent as Shakhtar Donetsk manager, Dynamo's great rivals.

The two clubs have one of the fiercest rivalries in world football.

Last season Shakhtar midfielder Taison was given a one-match ban after reacting to alleged racism in a game between the old foes.