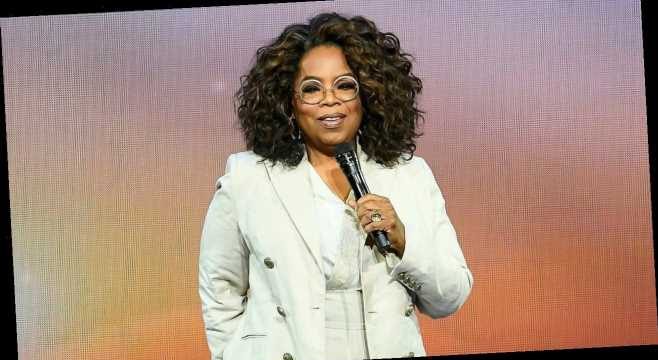 Apple TV+ is ordering another dose of Oprah Winfrey. The media mogul’s new series, The Oprah Conversation, will debut on the streaming service on Thursday, July 30.

The new interview series promises to feature “open, honest and dynamic conversations,” Apple TV+ said, adding it will “explore impactful and relevant topics with fascinating thought leaders from all over thew world.” The Oprah Conversation will be filmed remotely, but will incorporate audience engagement throughout each episode to promote “human connection.”

The show’s debut episode, “How to Be an Antiracist,” will showcase Winfrey and best-selling author Professor Ibram X. Kendi as they speak with white readers who confront their own racist beliefs. Then, on Aug. 7, the series continues with a special two-part interview with athlete, commentator and activist Emmanuel Acho. The host and creator of Uncomfortable Conversations With a Black Man will open up about his web series and take questions from viewers in part one. Part two will see Acho and Winfrey dive deeper into their discussions about race in response to bold questions from white and Latinx guests.

The Oprah Conversation will also include Winfrey’s chats with other change makers, like Equal Justice Initiative founder and best-selling author Bryan Stevenson, whose memoir inspired the movie Just Mercy.

The new series is one of several projects Winfrey has with Apple TV+, including Oprah Talks COVID-19 and Oprah’s Book Club. The first episode of The Oprah Conversation will be available to stream for free exclusively on Apple TV+ beginning Thursday, July 30 at 4:00 p.m. PT.