DANI ALVES has denied he convinced Neymar to join Paris Saint-Germain, instead claiming it was the Brazilian who persuaded him.

In the summer of 2017, Alves transferred to the Ligue 1 side after just one season with Juventus. 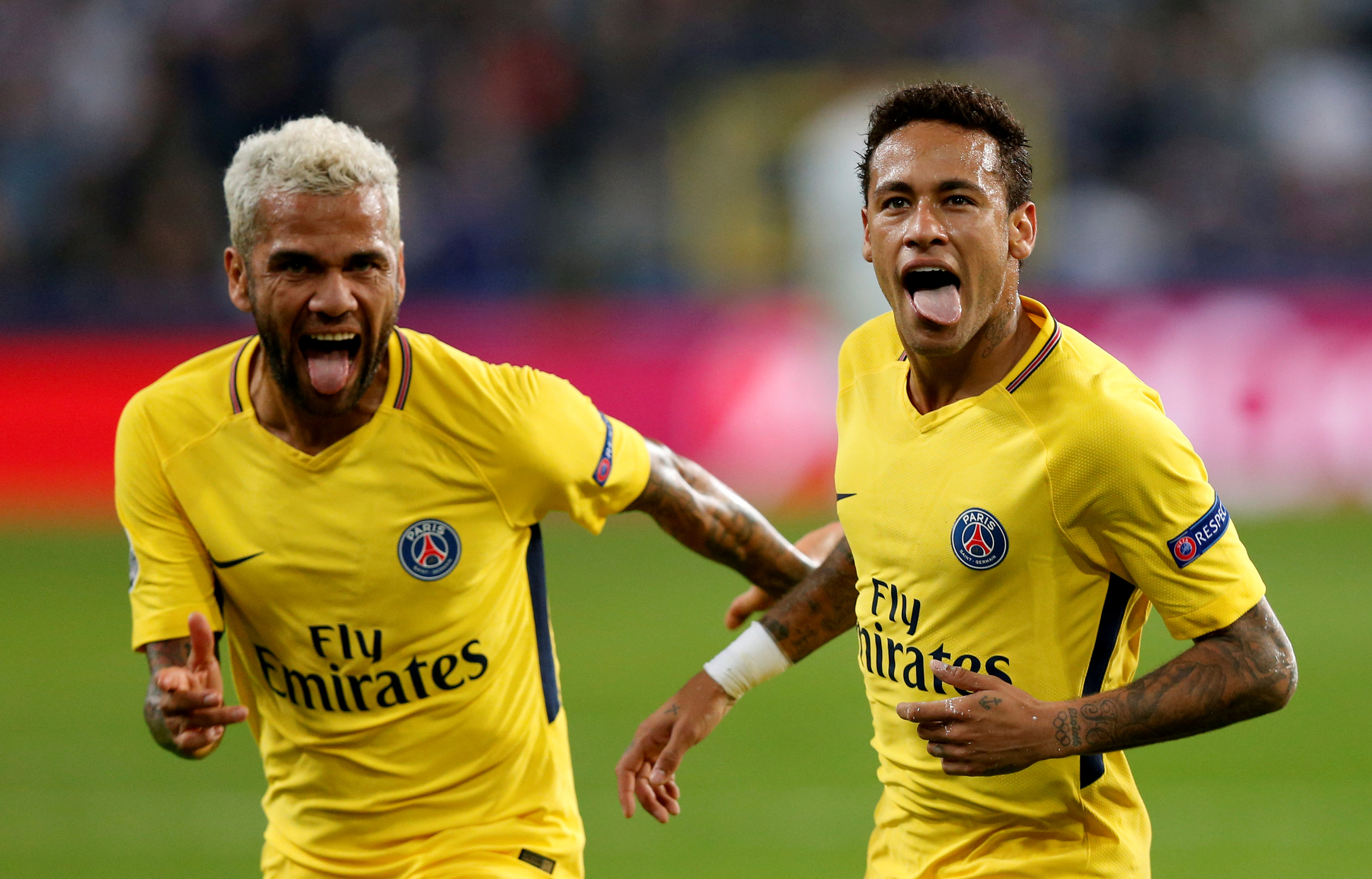 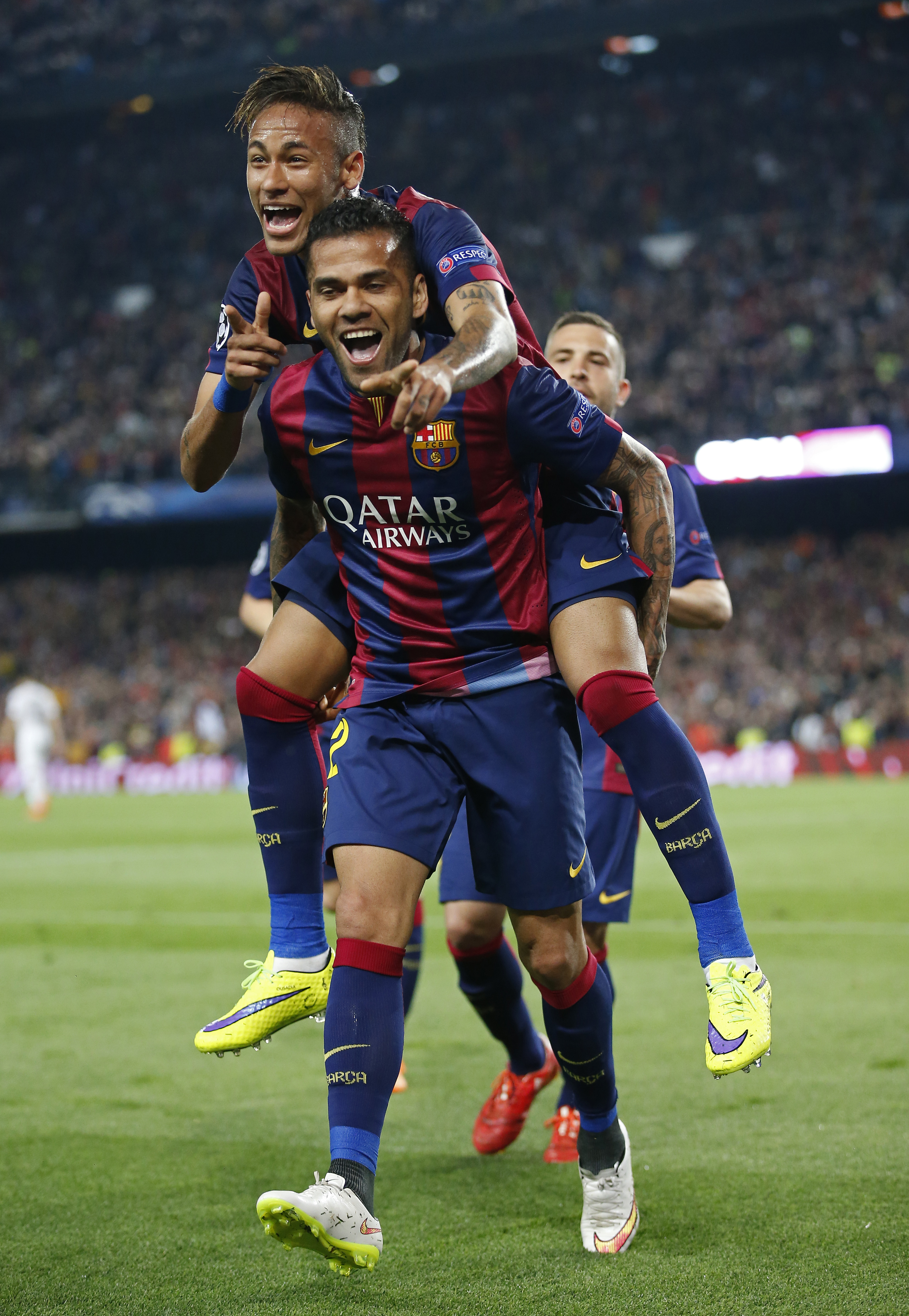 Less than one month later Neymar also signed for PSG as he left Barcelona for a world record fee.

But Alves insists he played no part in his fellow countryman's decision to depart the Nou Camp and that it was in fact the other way around.

Speaking to Mundo Deportivo, he said: “It is the opposite of what people believe, I am grateful to Neymar because it was he who convinced me to sign for PSG.

"I have had nothing to do with his arrival. My only advice was to tell him to be happy.

"I swear by my children, that I have nothing to do with the decision."

Alves returned to Barcelona earlier this month after five years away from the Spanish giants.

The 38-year-old has agreed to rejoin despite being paid just ONE EURO per month due to Barca's financial crisis.

Following his return to the club, he said: “I am still in shock. I have been trying to return for a long time. It is a privilege to return, we will try to rescue the Barca that we all know.

“We are in a process, but we have to accelerate it because we are Barca and there is no margin to make mistakes.

"I am facing an incredible challenge, one of the ones that fascinates me the most.

“To rebuild, fight, sweat…defend the shirt. There are two shirts that when I put them on I feel like a superhero: the one from Brazil and the one from Barca.”

Alves played 391 times for Barcelona during his first spell after joining from Sevilla in 2008.

He left for Juventus eight years later, but not before he'd got his hands on six LaLiga titles and an impressive three Champions League crowns.

Since leaving the Catalan giants, Alves has played for Juve, PSG and Sao Paulo.

The right-back also captained his country to Olympic gold at Tokyo 2020.