CRYSTAL PALACE have snatched midfielder Will Hughes from Watford for £5.5million.

Hughes, 26, was in the last year of his contract at the Hornets, where he has spent four seasons. 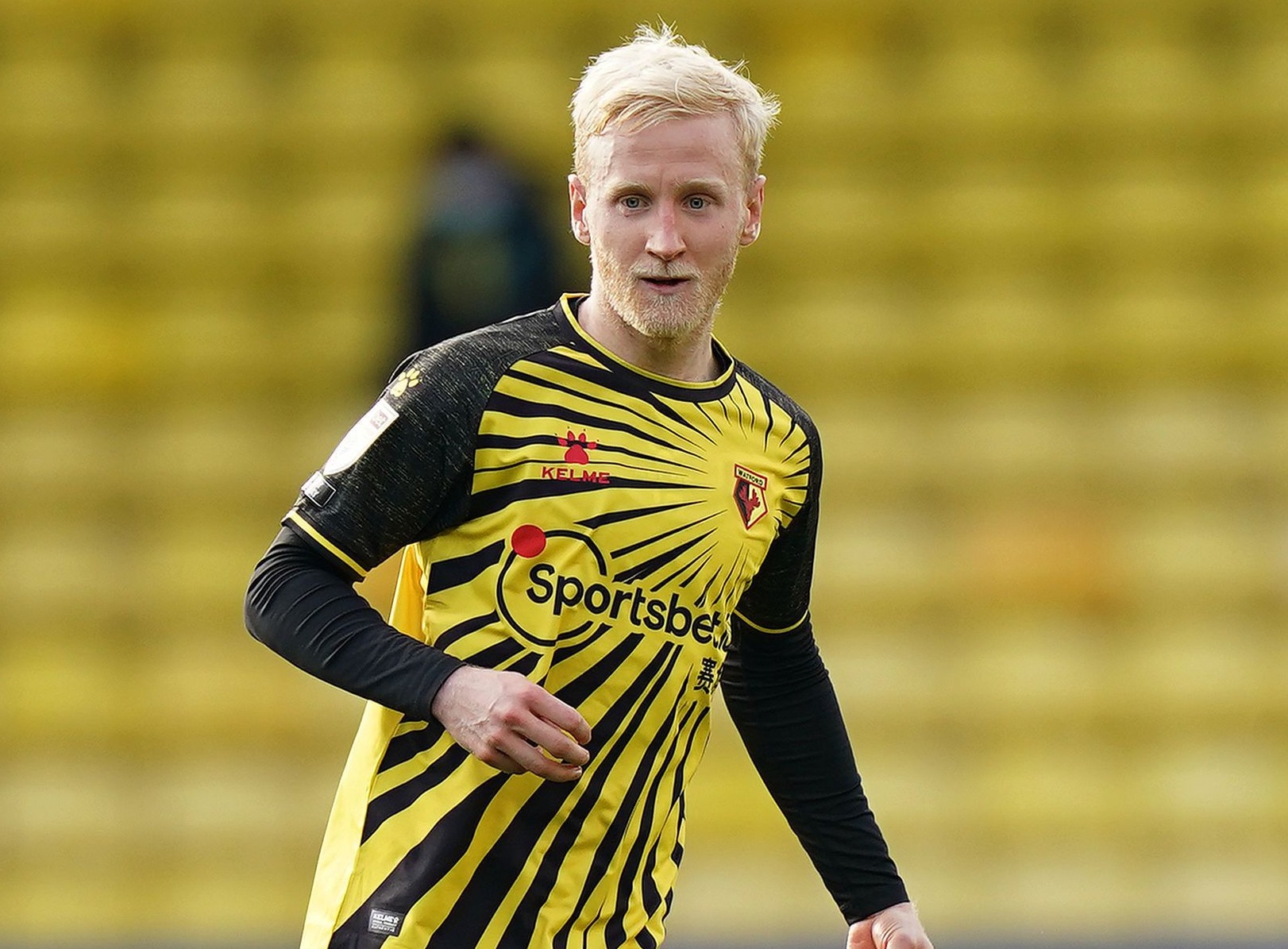 He also played a key role in their promotion back to the Premier League last season.

Former Derby star Hughes — who has penned a three-year deal — said: “Fans want to see players give 100 per cent and that’s the minimum I’ll give.

“Palace are planning for the future — they’ve got a big project going on here, so it’s exciting to be part of it.”

SunSport exclusively revealed last week that he was on the brink of moving to Selhurst Park.

Hughes’ Palace deal came about after he rejected a new contract offer from Watford.

That saw him train with the Under-23’s until the Hornets decided to cash in.

And the playmaker will have been delighted seeing his new side’s performance on Saturday.

However, Vieira is still waiting to record his first win of the season.