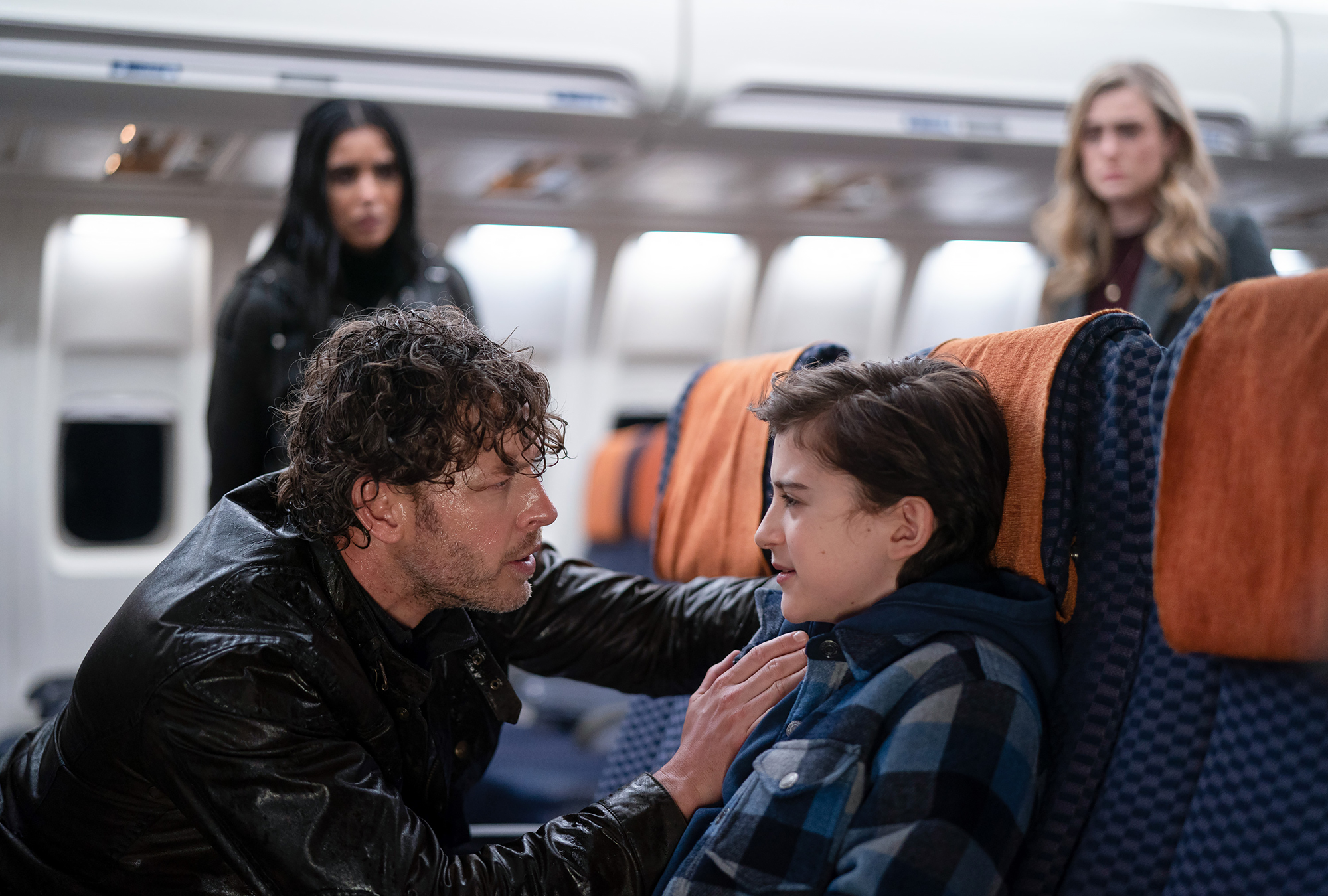 The ride isn’t over Flight 828 passengers yet. Netflix renewed Manifest for a fourth and final season after NBC canceled the series earlier this year.

Celebrities Who Are Loving ‘Manifest’ Amid Renewal Talks

Netflix announced the drama’s return on Saturday, August 28, after more than two months of fans campaigning for the series to return. The show, which follows a missing flight that mysteriously returns after 5 years as though no time has passed for the passengers, was canceled on June 14. Despite the cancelation, Manifest instantly hit Netflix’s Top 10 when the third season started streaming, which added steam to the #SaveManifest social media campaign.

Manifest season 4 will be the longest yet with 20 episodes. The previous two seasons each had 13 episodes.

Creator and showrunner Jeff Rake was delighted by the news that he will get to finish his story.

“What started years ago as a flight of fancy deep in my imagination has evolved into the jet engine journey of a lifetime,” Rake, 59, said in a statement on Saturday. “Never in my wildest dreams could I have envisioned the worldwide outpouring of love and support for this story, its characters, and the team who work so hard to bring it all to life.” 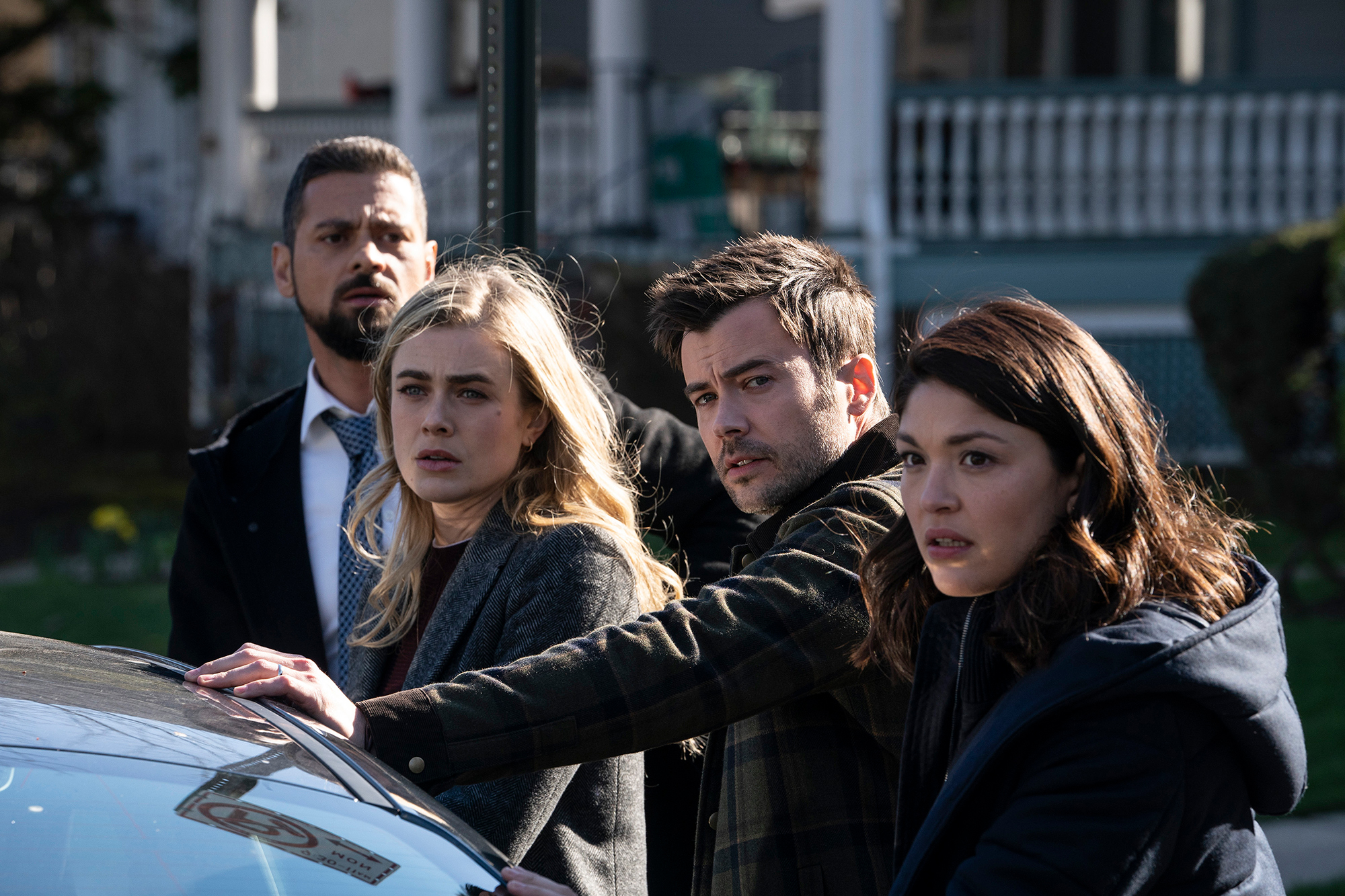 He added the series’ dedicated fanbase made this revival possible, and the final season will give fans what they truly want: answers to the mysteries surrounding Flight 828.

The fanbase includes some famous faces. Demi Lovato, Kourtney Kardashian and novelist Stephen King were among the celebs who vocally supported Manifest‘s return to the small screen.

Everything to Know About ‘Manifest’ Season 4

“That we will be able to reward the fans with the ending they deserve moves me to no end,” Rake said. “On behalf of the cast, the crew, the writers, directors, and producers, thank you to Netflix, to Warner Bros., and of course to the fans. You did this.”

Melissa Roxburgh, who plays Michaela Stone, reposted the news via her Instagram Story. The actress, 28, shared a post from Dallas, 42, and added, “And just like the return of plane 828….”

Daryl Edwards, known as Robert Vance on the project, revealed his excitement as well. “We’re coming back for season 4 on #Netflix!,” he wrote. “All because of YOU, Manifesters!!!”

The day of Netflix’s announcement is significant to Manifest fans. They celebrate “Manifest Day” on August 28 because the series centers around Flight 828, which can be interpreted as the date 8/28 (in the U.S.). Fans speculated that the announcement they’d been hoping for would come on the day that they dedicate to Manifest, and their theories proved to be true.

Manifest season 4 does not have a premiere date, but the streamer said to expect new episodes “in the coming months.”