CRISTIANO RONALDO has taken to Instagram as speculation over a move to Saudi Arabia heats up.

It is reported that Ronaldo has a contract worth a whopping £173m on the table from the Saudi club. 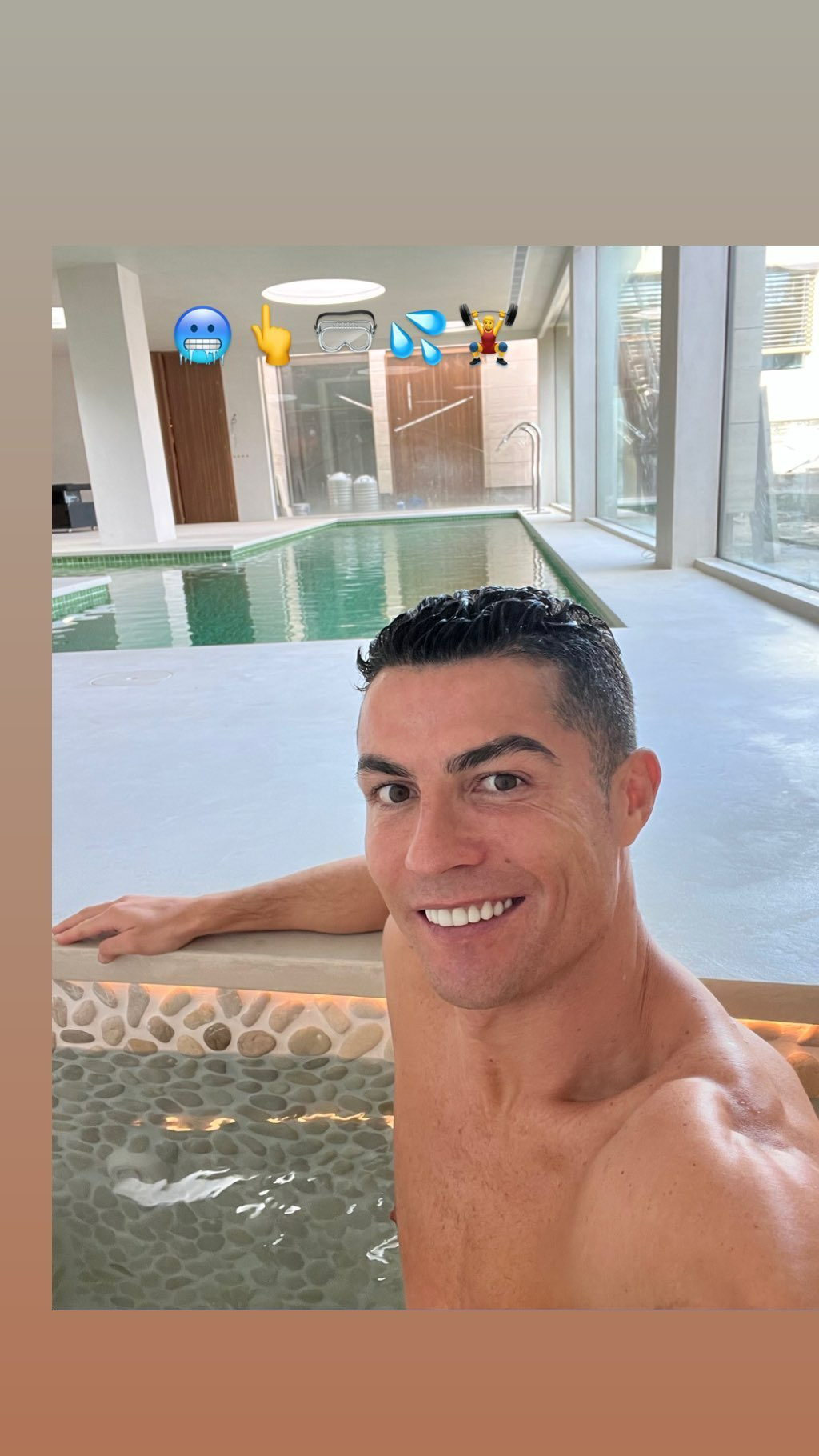 And transfer guru Fabrizio Romano says Al Nassr have now confirmed their huge bid to Ronaldo's camp, including a deal until June 2025.

But the five-time Ballon d'Or winner was giving nothing away in his social media story today.

Ronaldo posted a picture of himself in a spa complex with five different emojis.

They were of a frozen face, a finger pointing upwards, a pair of goggles, drops of sweat and a figure lifting weights. 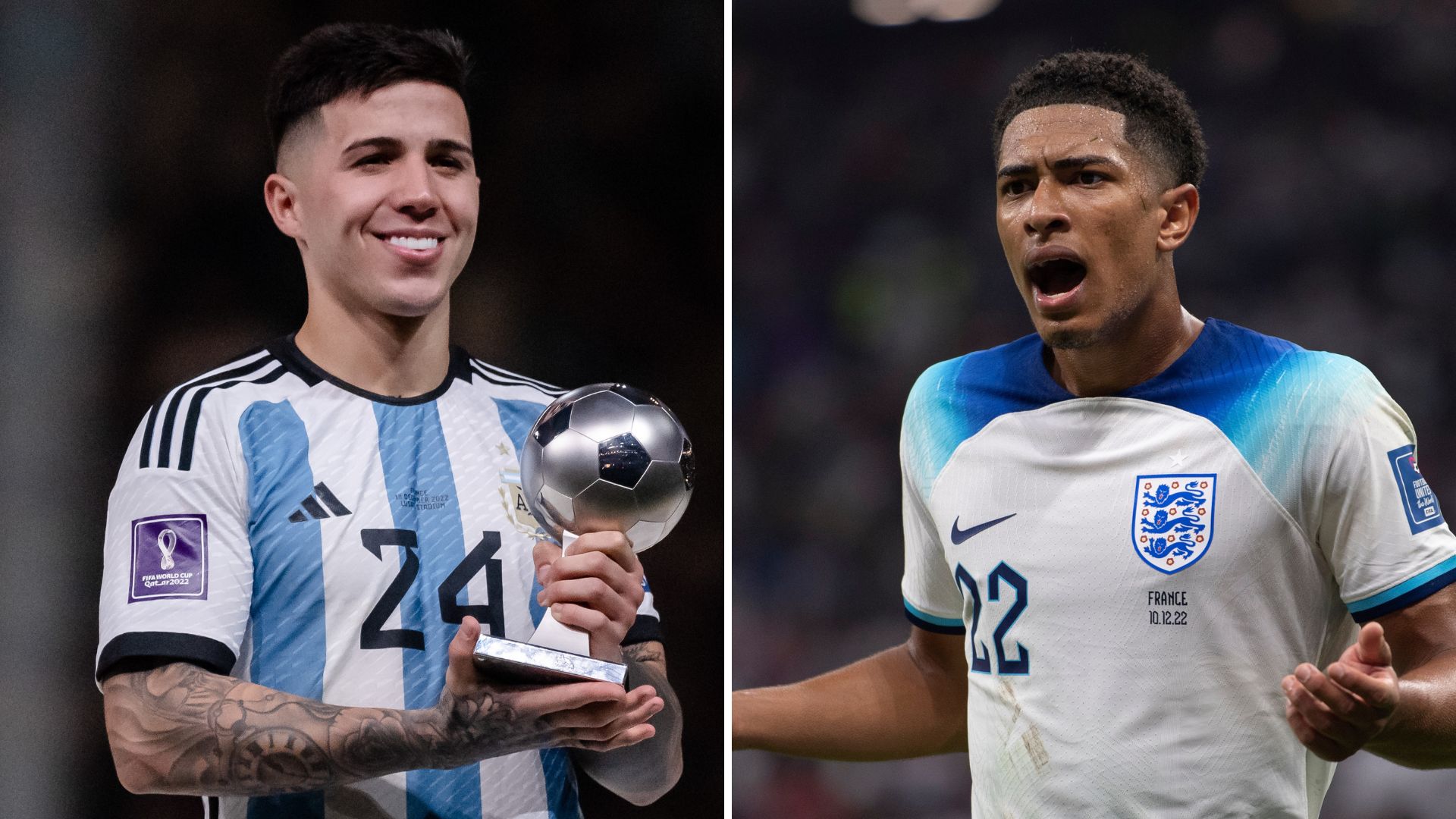 Boxing Day free bets: Get £40 bonus when you stake £10 with William Hill!

The post appeared to be a reference to his gym routine, with the frozen face potentially referring to an ice bath and the drops of sweat a sauna.

Ronaldo is currently a free agent and plotting his next move after being released by Manchester United following a bombshell interview with Sun columnist Piers Morgan.

The forward claimed he felt United had "betrayed" him and revealed he had "no respect" for Ten Hag.

But things barely improved for him during the World Cup as he was also shunned by national team boss Fernando Santos.

Arsenal held to draw by Luton as Xhaka, Saka and Ramsdale start friendly

NAME OF THE GAME

After starting all three group matches, Ronaldo was confined to a role coming off the bench in the knockout stages.

The former Real Madrid star was upstaged by Goncalo Ramos, who took his chance to score a spectacular hat-trick against Switzerland in a 6-1 win.

That left him to start as a sub again in the quarter-final before being unable to chance the game after coming on as they were beaten 1-0 by Morocco.

To top things off for Ronaldo, his great rival Lionel Messi would go on to win the World Cup after an epic penalty shootout victory over France. 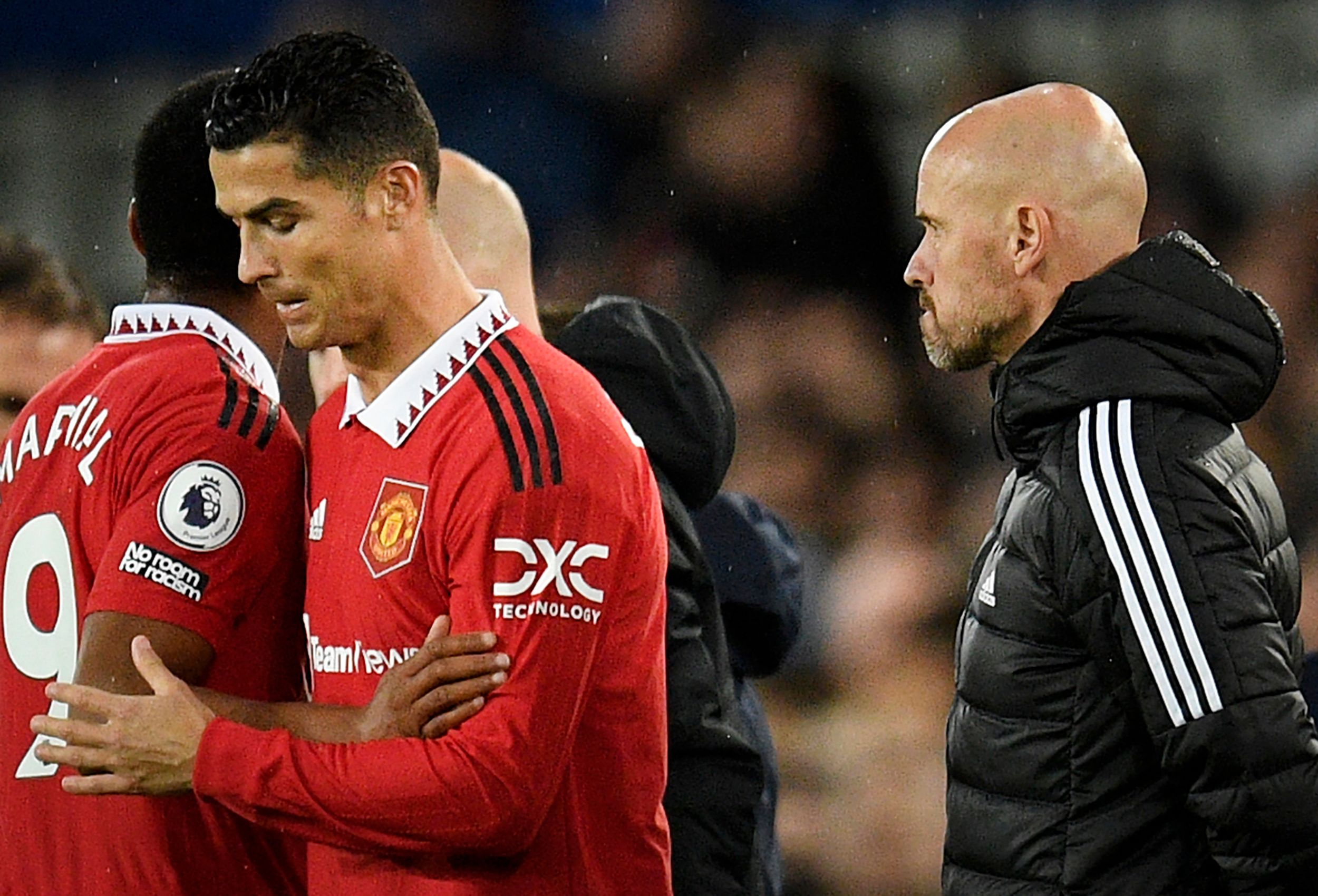 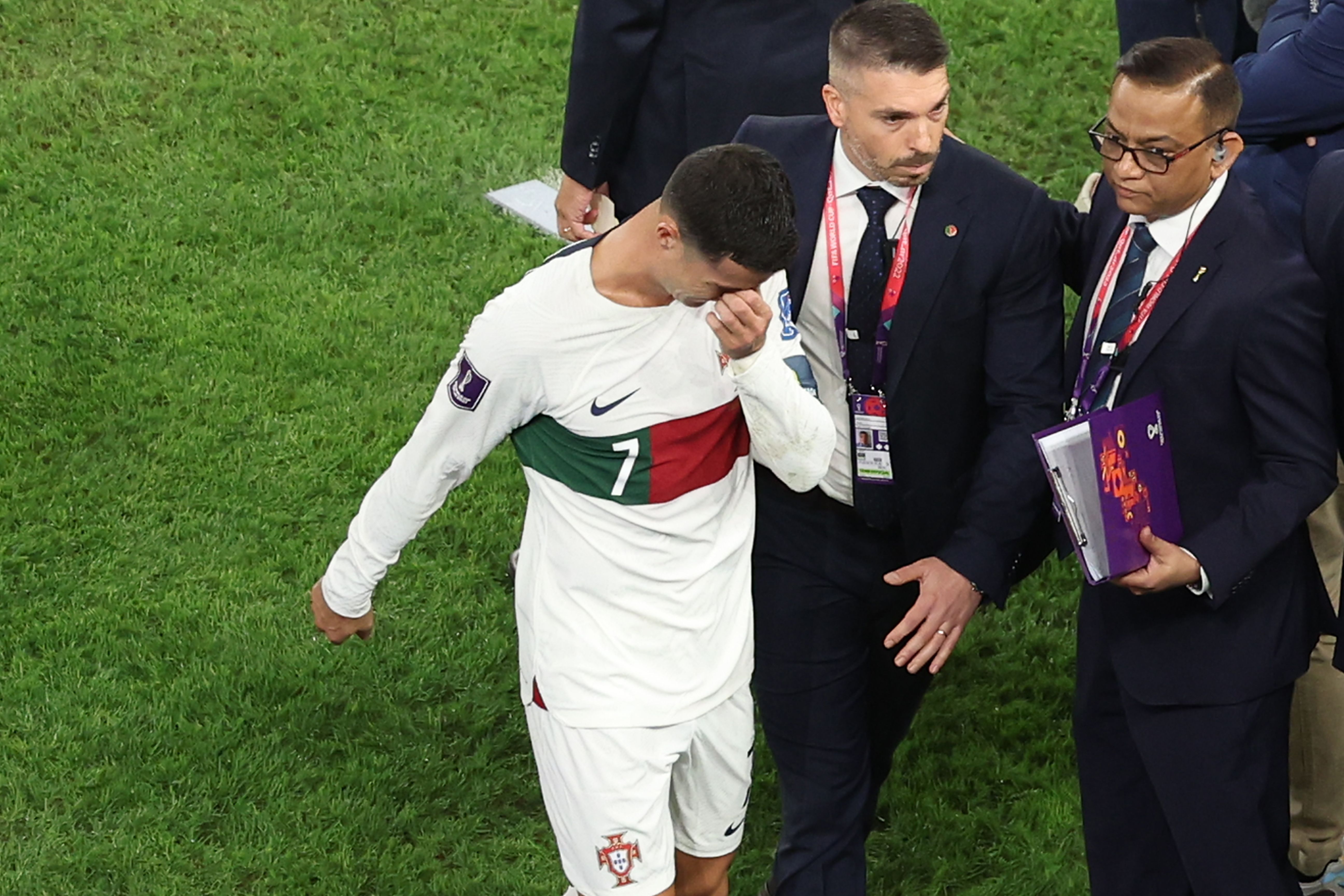