HORSE Racing Ireland (HRI) chairman Nicky Hartery admits the sport possibly faces its 'greatest challenge' after the decision was taken to suspend ALL racing until at least the middle of April.

Ireland had been racing behind closed doors since the middle of the month even as the sport shut up shop around the world. 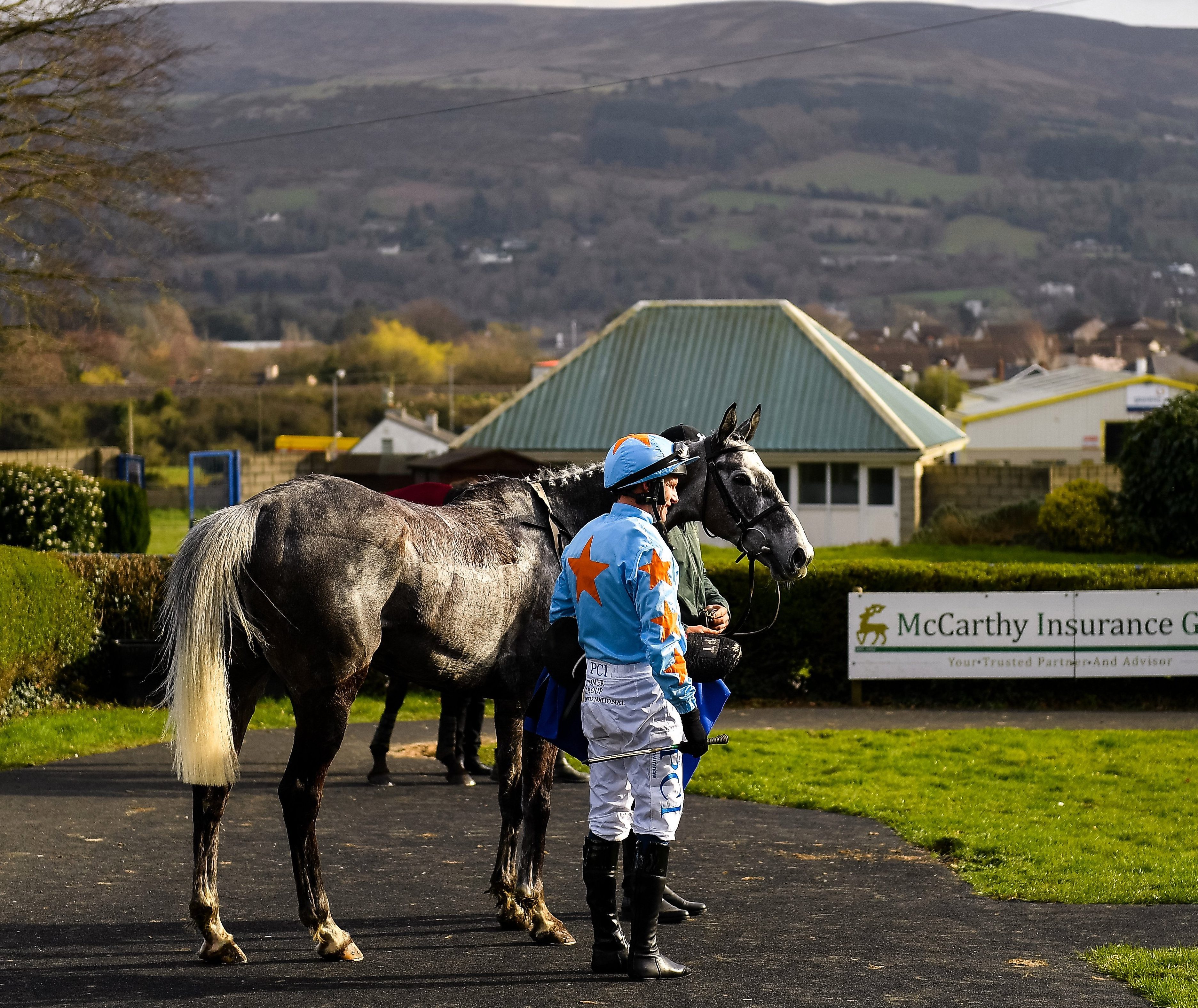 However, on Tuesday the Irish Government announced it was cancelling all sports events, even those without spectators, until at least April 19 – leaving the HRI board to assess the implications at a meeting on Wednesday.

Hartery said: "What is most important is that as a country we do all we can individually and collectively to fight the transmission of Covid-19 and focus on our health, ensuring that resources such as medical facilities and personnel are allocated where the need is most.

"We have consistently said that racing's facilities are at the disposal of the Government. Yesterday (Tuesday), the HSE began preparations to use Cork Racecourse in Mallow as a much-needed testing centre for the virus – and the centre will be operational from tomorrow.

"Horse Racing Ireland will be working with the HSE and the Government to identify other elements of racing's personnel and infrastructure that could be used in the co-ordinated reaction to the crisis."

Hartery also acknowledged the financial concerns surrounding a lengthy absence of racing, but moved to assure participants that the governing body will do all it can to access support.

He added: "We fully understand the anxiety that people are experiencing. Together we are facing an unprecedented public health crisis, and the health of our people is paramount. There is also considerable anxiety around the worsening economic situation.

"We are very aware that the thousands of people in our industry are facing into a great deal of uncertainty over the coming weeks and months.

"I would say to you – rest assured that we are working on your behalf with Government to put in place the supports necessary to get you through this crisis and back racing again as soon as we are able.

"Irish racing is a resilient sector, and we have come through previous challenges such as Foot and Mouth disease and Equine Influenza.

"This is perhaps our greatest challenge- but working together, we will come through this too."

The HRI board reviewed the 10 fixtures which took place up until Tuesday behind closed doors, with strict protocols in place, and chief executive Brian Kavanagh believes those successful meetings may prove a help further down the line.

He said: "We have run 10 race fixtures behind closed doors over the last two weeks through the diligence of key stakeholders in the industry; key personnel in the racecourses, HRI and the IHRB staff; the Order of Malta and medical practitioners; and the media.

"What this has proven is that race fixtures can be safely staged while at the same time offering some level of business continuity for a crucial rural industry.

"The vital experience gained from staging these meetings behind closed doors may assist us to return racing as soon as possible. For the immediate future, however, there are more important priorities."

The board also agreed "a series of measures to support the financial, physical and mental well-being of industry participants" is necessary.

Kavanagh added: "Similar to most industries, the racing and breeding sector will have to look forward now.

Don't miss out on all the best of Sun Racing

"We will continue our engagement with Government around the supports that are available for the many people in our industry who have now lost their jobs and whose earning capacity has dramatically reduced.

"Racing and breeding supports almost 29,000 FTEs – mostly in rural Ireland – and a sustained period without racing impacts thousands of those jobs.

"As of yesterday's stoppage, many others – including jockeys, trainers, stable staff, media and many other service providers – joined that list.

"In the long term, a cessation of racing has major financial implications for racecourses, sales companies, breeders and betting organisations such as the Tote.

"Supports will be necessary for each of these areas, and HRI will work with all parties to achieve this."