The Notorious suffered a stunning second-round TKO defeat to his old featherweight rival last Sunday in the main event of UFC 257 in Abu Dhabi. 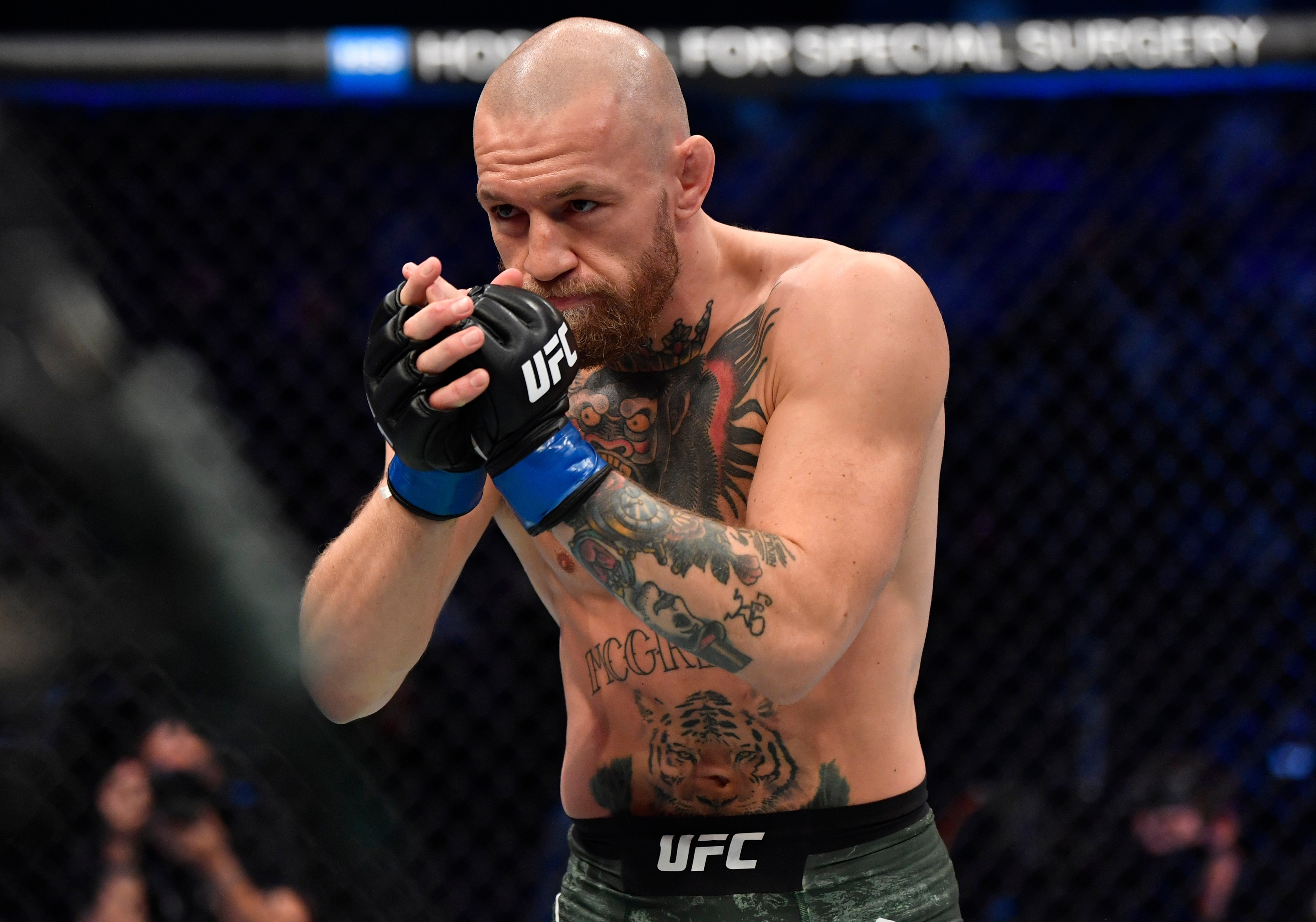 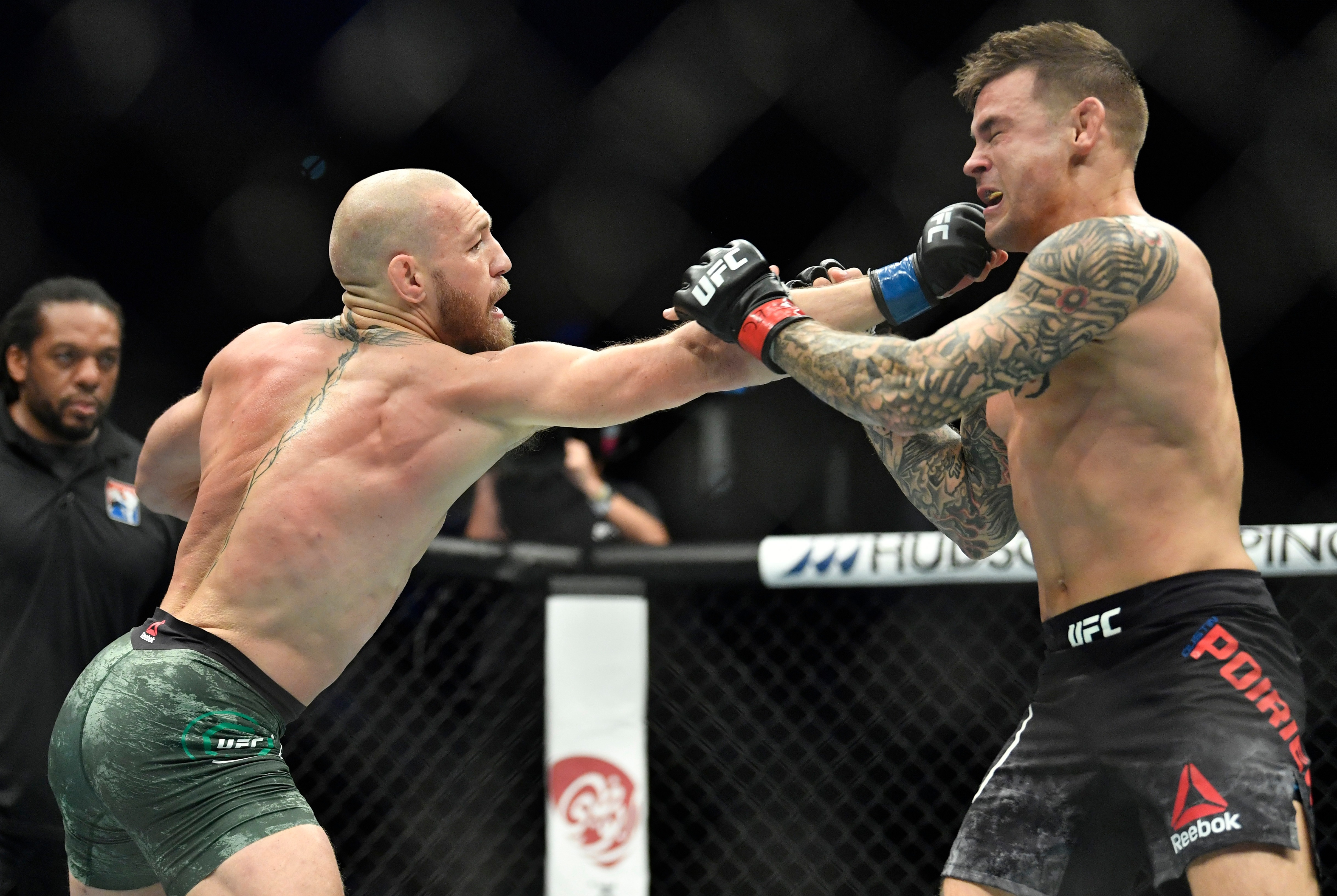 McGregor's clash with Poirier was his first outing since his 40-second demolition of Donald Cerrone last January.

And the Irishman's head coach, John Kavanagh, hopes the fight will be the beginning of a busy 2021.

He told ESPN: “We’re, as usual, an obsessive personality.

"Because it was over before lunchtime, we had the day together to talk about it. We had discussed (low kicks) in the training camp.

“I thought we did well in pretty much every other part of the fight. I would have loved to have seen a couple more rounds, some grappling exchanges and some more punches back and forward, because he needs more time in the cage.

"What did we get? Seven-and-a-half minutes in that fight? So we’re racking up the minutes.

"I hope there’s a lot more minutes this year.”

McGregor, 32, attributed his first stoppage loss inside the octagon to a lack of activity, saying: "It's hard to overcome inactivity over long periods of time. And that's just it.

"The leg kicks were good. That low calf good was very good. The leg was dead and I just wasn't as comfortable as I needed to be.

"It's inactivity and that's it. But Dustin is some fighter. If you put in the time in here, you're going to get cosy in here and that's it."

He told Jon Anik: "I'll have to dust it off and come back and that's it and that's what I'll do.

"Of course, I need activity guys, come on. You don't get away with being inactive in this business.

"It's a tough one to swallow, I put in a lot of work, I'm proud of my work, I'd like to have represented my team better we'll get to go again and that's it."