The German stopper made the reveal when wishing Messi all the best, with the Argentine set to leave his boyhood club. 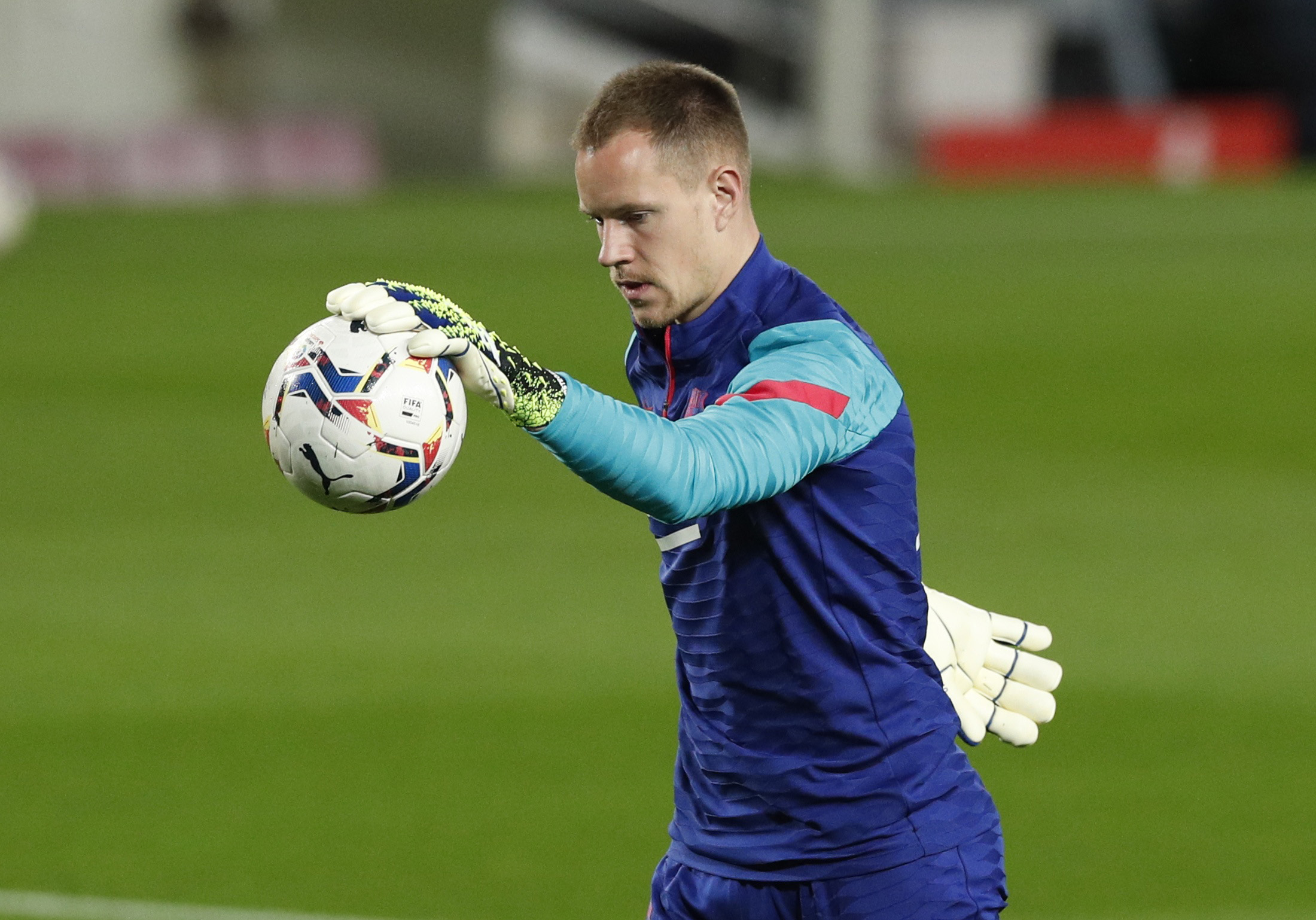 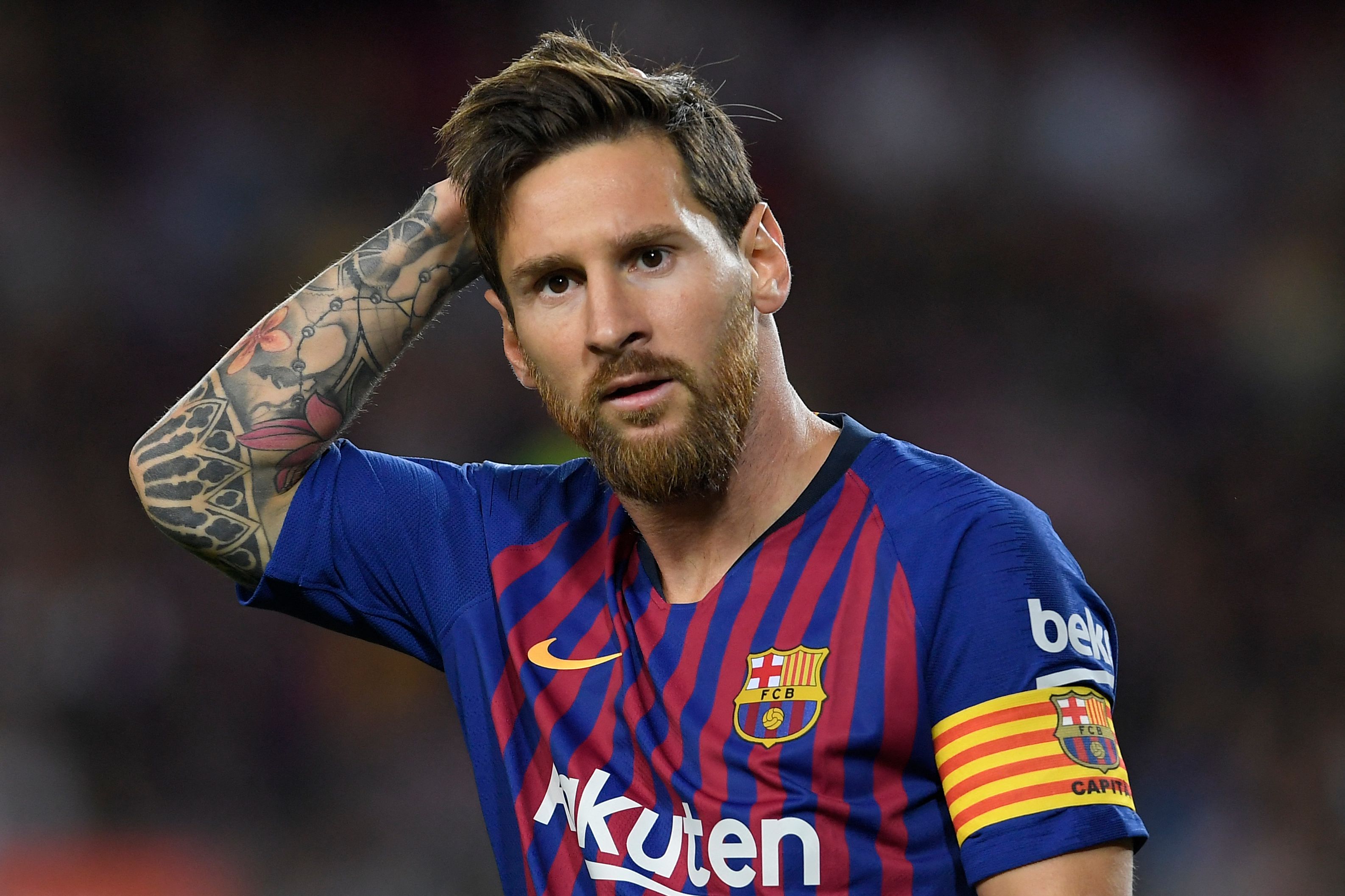 Ter Stegen, 29, posted on Instagram: "Leo, it's been a pleasure to play alongside you for all these years, sharing many happy times together in the form of moments and titles.

"While we didn't always agree on everything, we both wanted what was best for the team and managed to grow as individuals, regardless of the result. Thanks for that!

"You made history with the club of your life, and you'll go down in history as a true legend of football.

"Something that no other player will ever get close to. You changed football.

"I wish you and your family the very best for whatever lies ahead. A big hug from Dani and Ben, too."

Ter Stegen joined Barca from Borussia Monchengladbach in 2014 and has since won four LaLiga titles with Messi.

But Messi is now close to joining French giants PSG after he was unable to renew his Nou Camp contract.

It was announced on that 'due to economic and structural obstacles', his time in Catalonia will come to an end.

PSG are believed to have offered Messi a two-year contract, with the option to extend it by a year.