BARCELONA are reportedly preparing to let NINE players leave in the summer, with Frenkie de Jong and Memphis Depay among them.

The Catalan giants have improved as the season has gone on, but remain a way off Spanish champions Real Madrid as they continue to work through a period of transition. 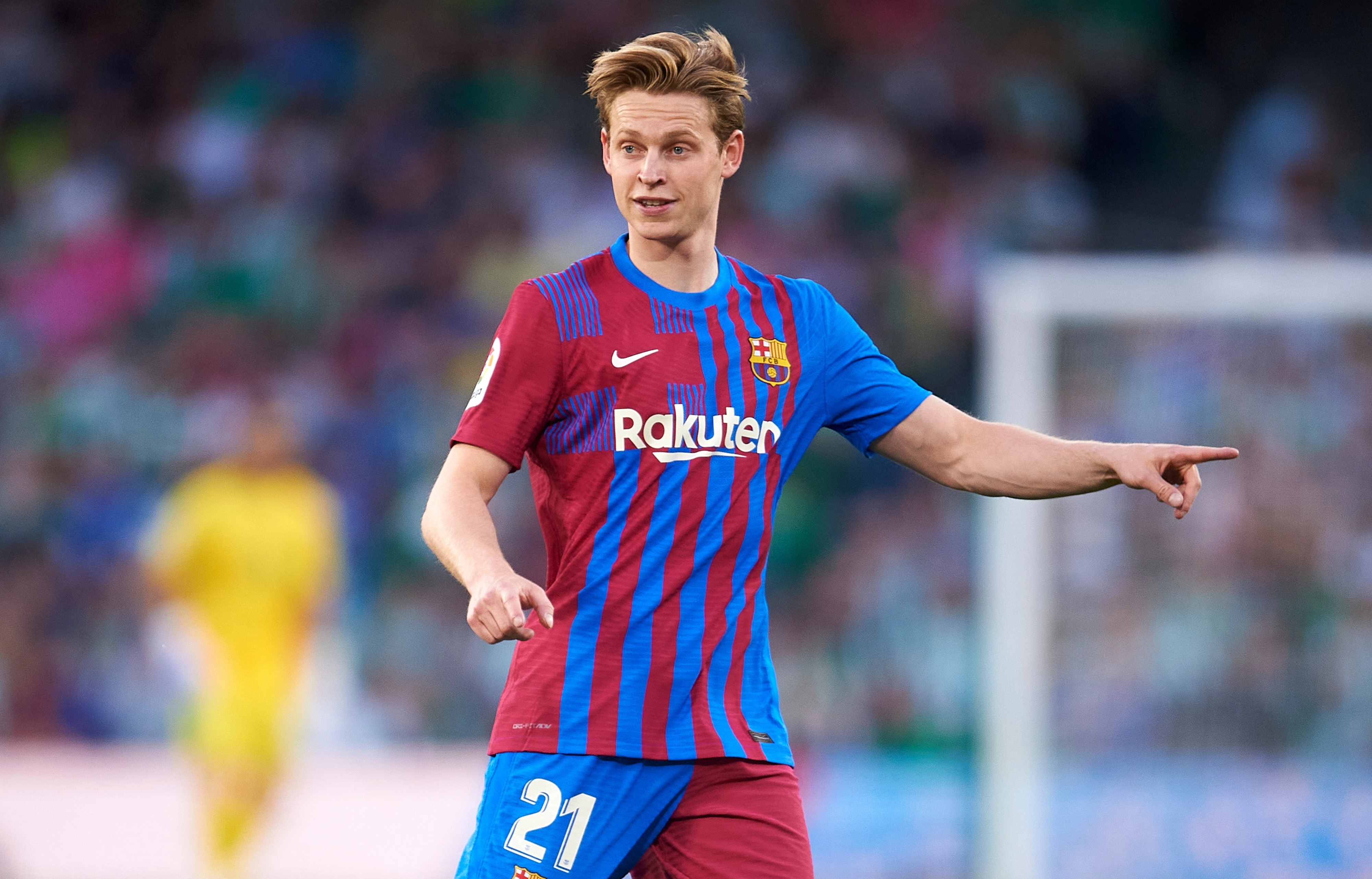 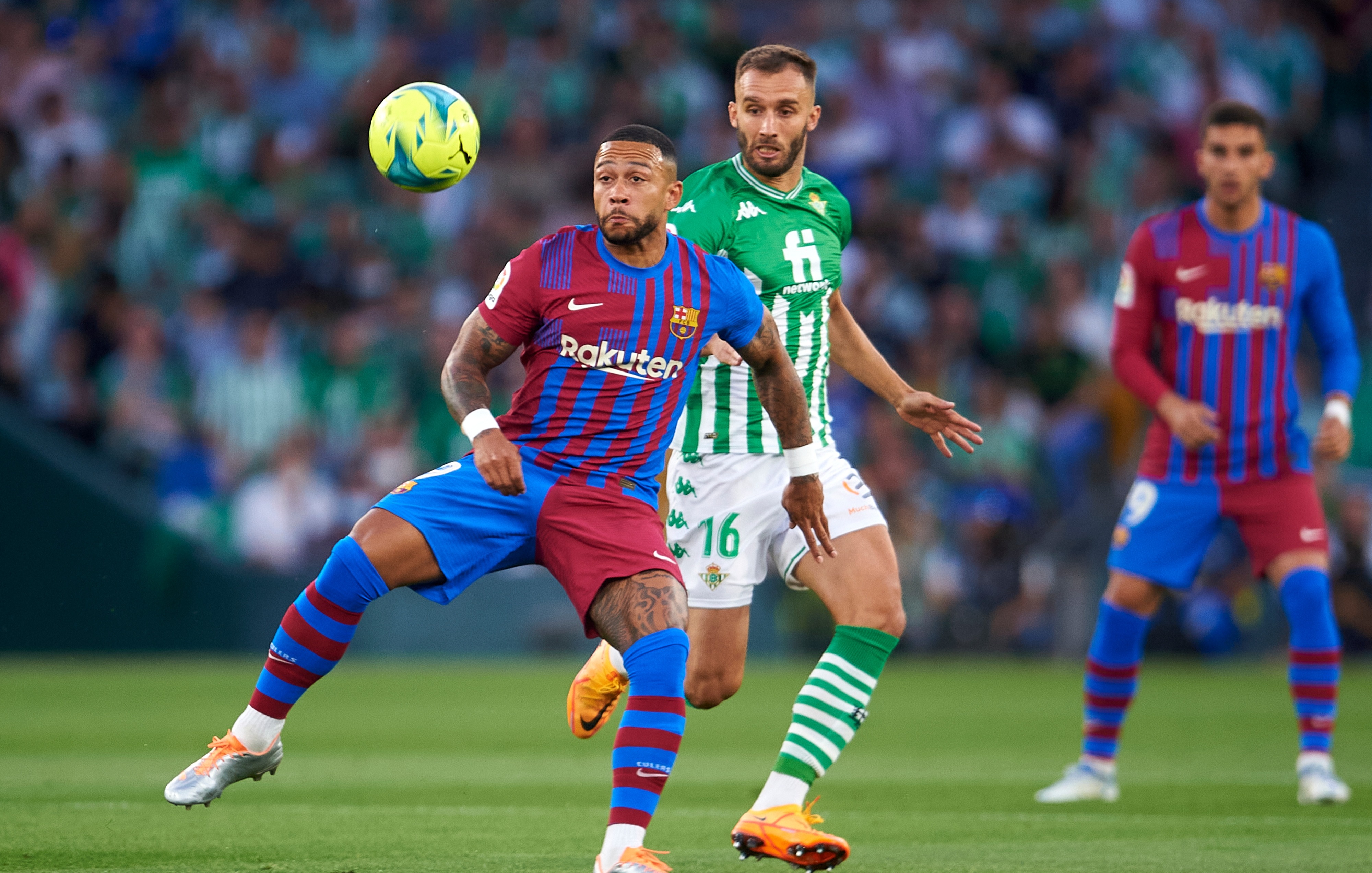 They have been linked with bringing in a host of players at the end of the season.

But in order to bring fresh faces in there is also an expectation that several will be forced out of the door.

And according to Marca, De Jong and Depay are thought to be on the list of potential sales.

Holland international De Jong has been heavily linked with a move to Manchester City.

He has scored four goals and provided five assists in 42 appearances this season.

However, the English champions will reportedly have to fork out £58million if they are to acquire his services.

De Jong's contract with the Spanish giants runs until 2026, so the club are currently in a strong position to negotiate a deal for him. 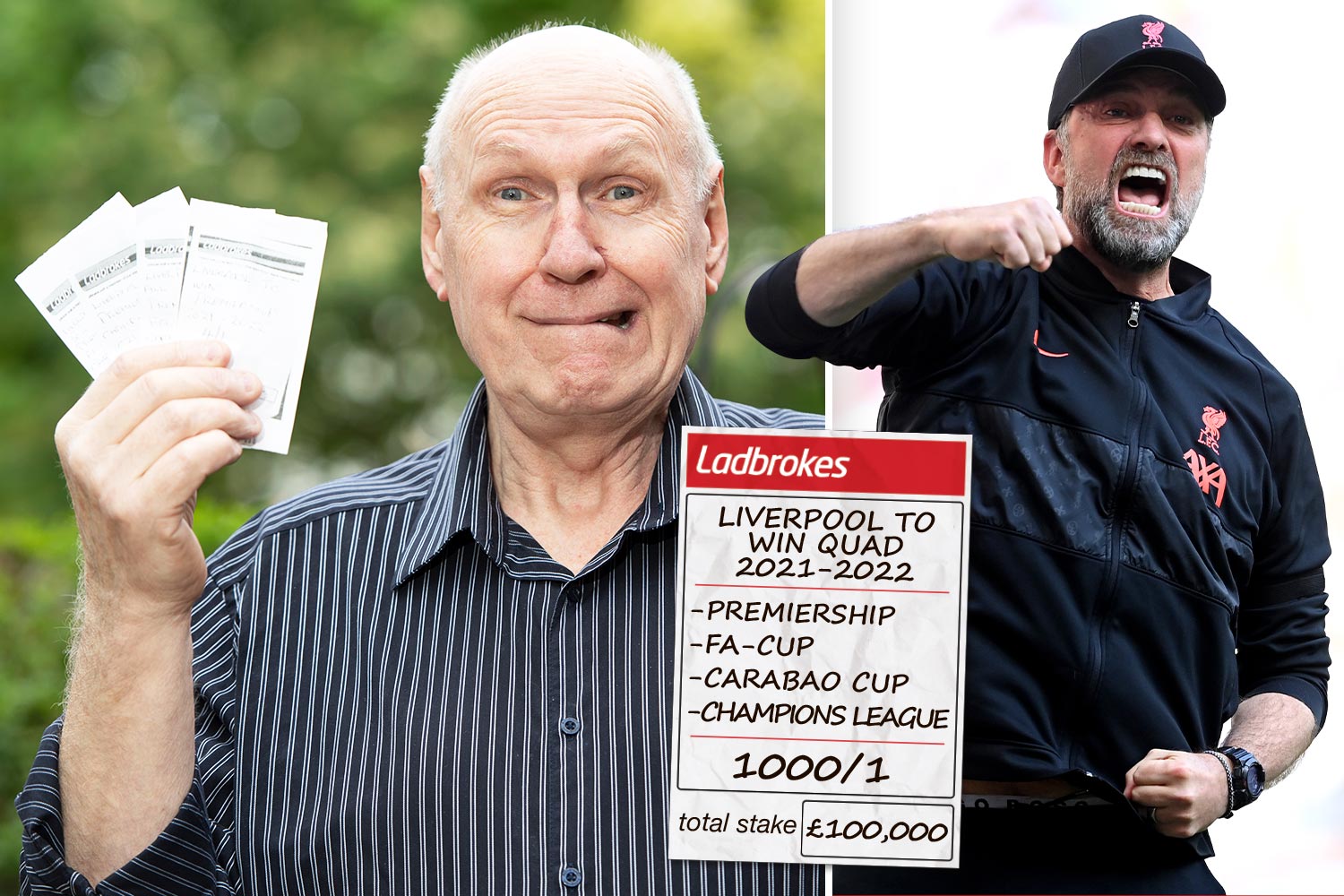 Man United fan in line to net £100,000 if bitter rivals Liverpool do quadruple

Meanwhile, Depay has been muted as a target for Tottenham and Napoli.

And those nine names are not the only ones who could depart.

Dani Alves and Ousmane Dembele are out of contract at the end of the campaign, while Luke de Jong and Adama Traore are only at the club on loan.