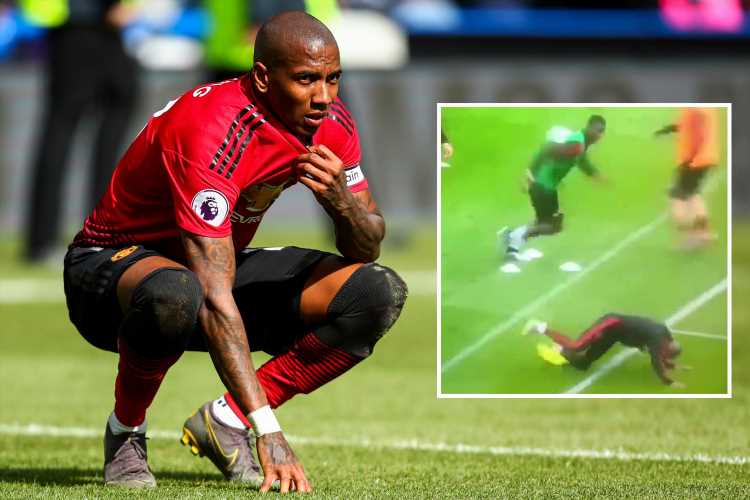 ASHLEY YOUNG has been labelled a diver for most of his career.

And in the warm-up before the clash against Huddersfield, the Man Utd captain showed yet again how easy he finds it to go to ground. 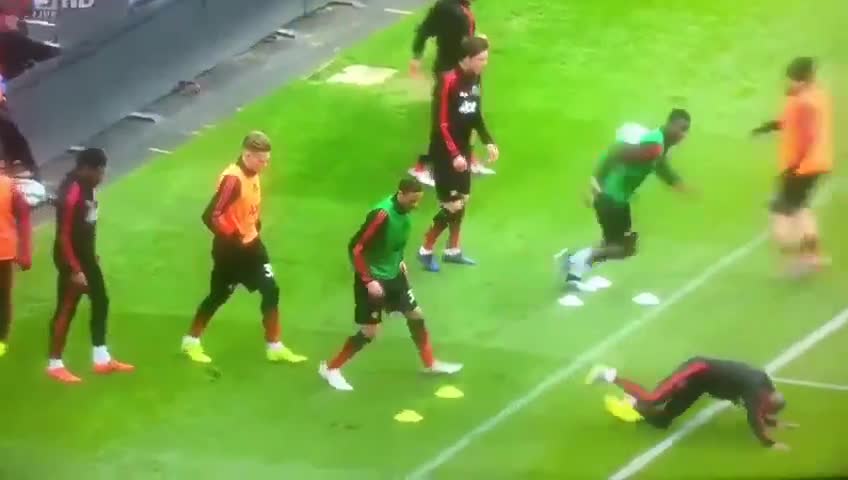 Young was doing some drills with the squad when he lost his footing and went headfirst into the turf.

And unfortunately for him the cameras picked up his fall in all its glory.

Ole Gunnar Solskjaer's side went on to draw 1-1 with the already-relegated Huddersfield.

That put an end to the boss' top-four ambitions.

And Young underlined his team's embarrassment at the end of the game at John Smith's stadium.

Speaking how he felt about his side's dismal failure, the 33-year-old said: "Disappointment. I've said for years that our club should be talking about winning titles and winning trophies. 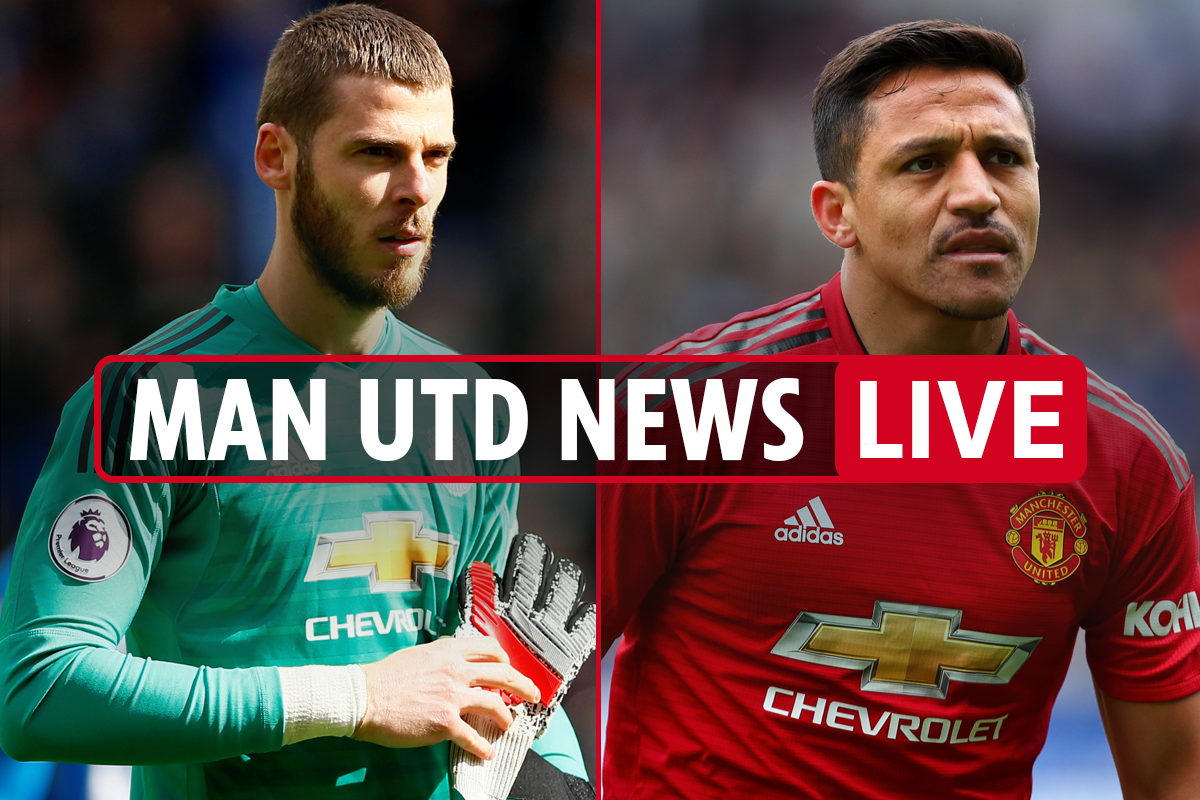 "We haven't managed to get ourselves in the top four.

"We needed other teams to help us out and we needed to help ourselves and we haven't done that.

"I think we need to go away, look at ourselves in the summer, come back fighting fit and ready to win titles and to win trophies."