ARSENAL WOMEN are said to be 'furious' after a team-mate was hit with Covid-19 following a trip to Dubai over the Christmas break.

The Gunners have requested a postponement of their outing to Aston Villa this Saturday as players self-isolate, according to the Telegraph. 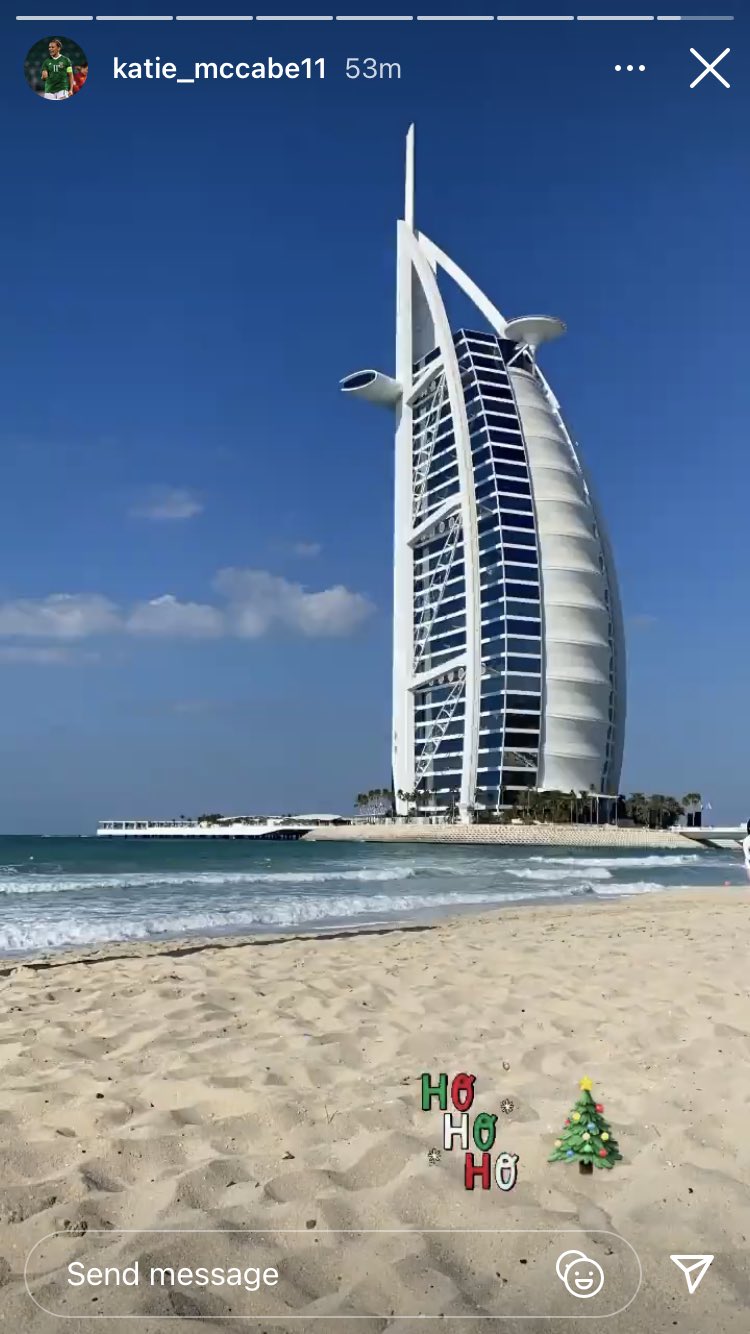 Three of Arsenal Women’s senior international players travelled to Dubai over the festive period, after London moved into Tier 4 restrictions.

One of the aces has since tested positive for coronavirus

This can have more serious safety implications in the women's game than the men's as many of the players are in shared housing.

The North London club has reminded the players involved of their responsibilities, but reportedly investigated the trips and concluded they were made for 'business' reasons.

The players are not set to receive any punishment but senior staff at the club are said to be very disappointed with their decisions to fly out.

And it is understood that many of their team-mates are 'furious' at the players, who travelled after London was hit with Tier 4 restrictions.

Several Gunners stars are isolating under Covid-19 protocols after coming into close contact with the player who has tested positive.

Republic of Ireland skipper Katie McCabe came under fire after it emerged that she was one of the players who jetted off to UAE.

She posted an exotic snap of her getaway on Instagram, but she claimed she was in Dubai for a 'business meeting with her agent' amid the backlash.

She has not tested positive for the killer virus since arriving back in the UK, but it is now understood that similar trips were made by at least two other first-team players. 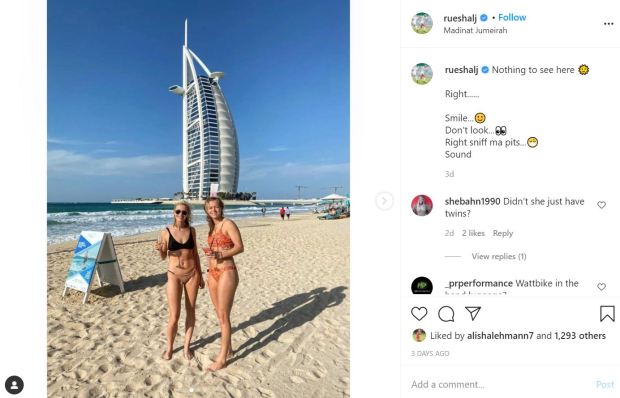 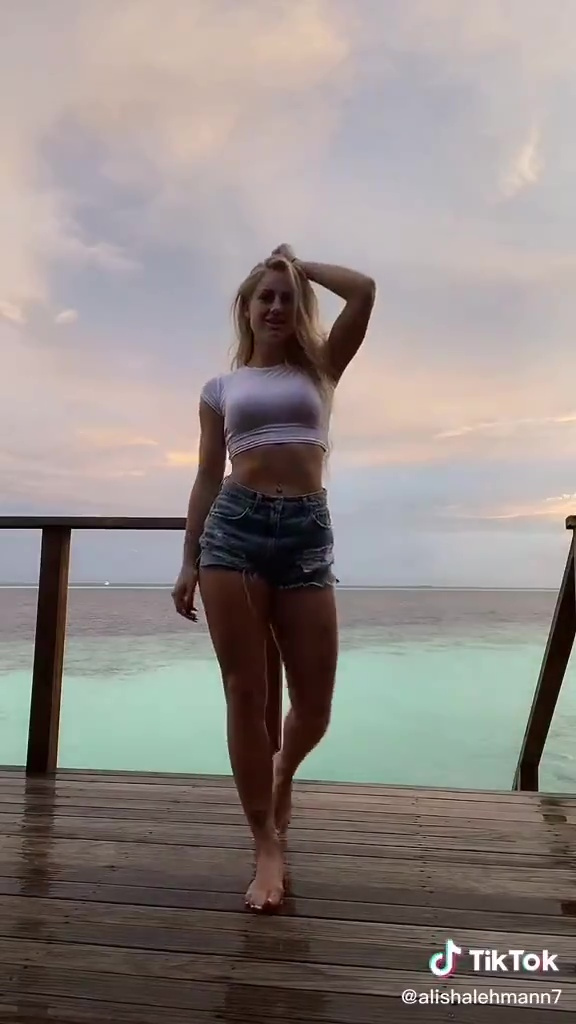 The unnamed aces had the club's full permission to fly to UAE as Manchester was under Tier 4 restrictions at the time and Dubai's boarders were open the UK.

Their game against West Ham is also set to be axed after the club reportedly requested a postponement amid the WSL's Covid crisis.

Hammers icon Alisha Lehmann flew out to the Maldives with her partner Ramona Bachmann over Christmas but escaped a grilling from the club.

A number of other players in the WSL are also known to have gone to Dubai around the same period.

The FA confirmed on Tuesday evening that 15 positive tests came back from the women's top-flight and Championship between 28 December 2020 and 3 January.