AMIR KHAN is preparing to announce a comeback against an Indian Mixed Martial Artist as part of a Pakistan versus India bout worth £7million.

Fresh reports detail talks between the Bolton boxer and promoters in the Middle East this week. 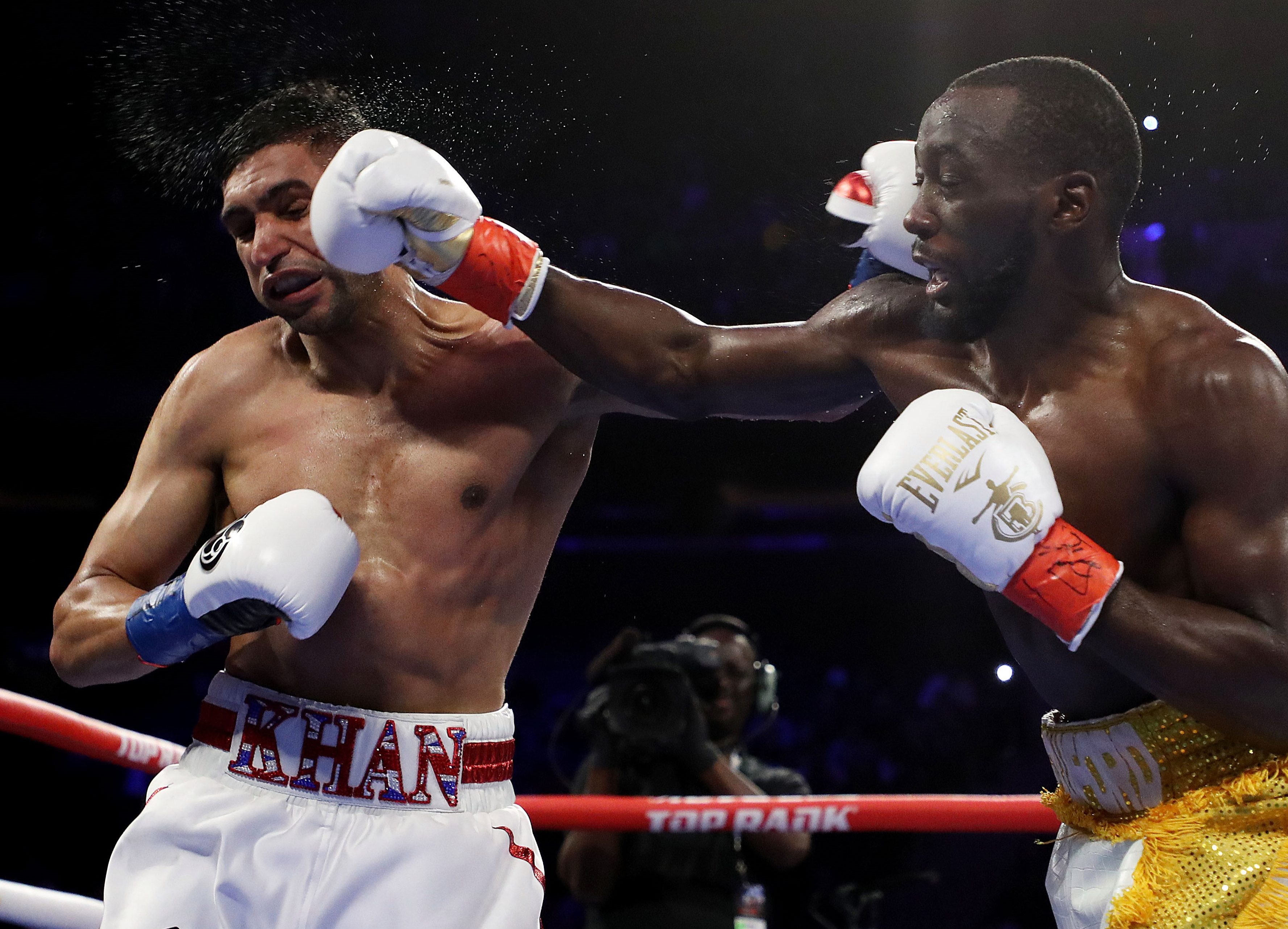 It is said the match-up will be a boxing contest but may not be official, despite earning Khan around £3m more than his recent defeat to Terence Crawford.

Daily Mail claim that negotiations are very advanced and could be completed by the end of the week, ahead of an announcement in the coming days.

The exact details of the bout are yet to be released but it is part of a Pakistan versus India event held in Saudi Arabia on July 27.

Khan is expected to headline the evening's entertainment against the unnamed opponent and take home £7m for his troubles.

In addition, it is reportedly unlikely that there will be any judges for the contest.

Crossover events such as this are an increasingly common aspect in professional fighting and have come a long way since Muhammad Ali "fought" Japanese wrestler Antonio Inoki in 1976.

Conor McGregor's step into boxing against Floyd Mayweather was a surprisingly competitive fight while the likes of Holly Holm and Anderson Silva have also breached multiple disciplines.

That contest is understood to have inspired Khan's upcoming bout in Saudi Arabia.

It would mark three months since the 32-year-old threw the towel in against Crawford, following a low blow in the Madison Square Garden event.