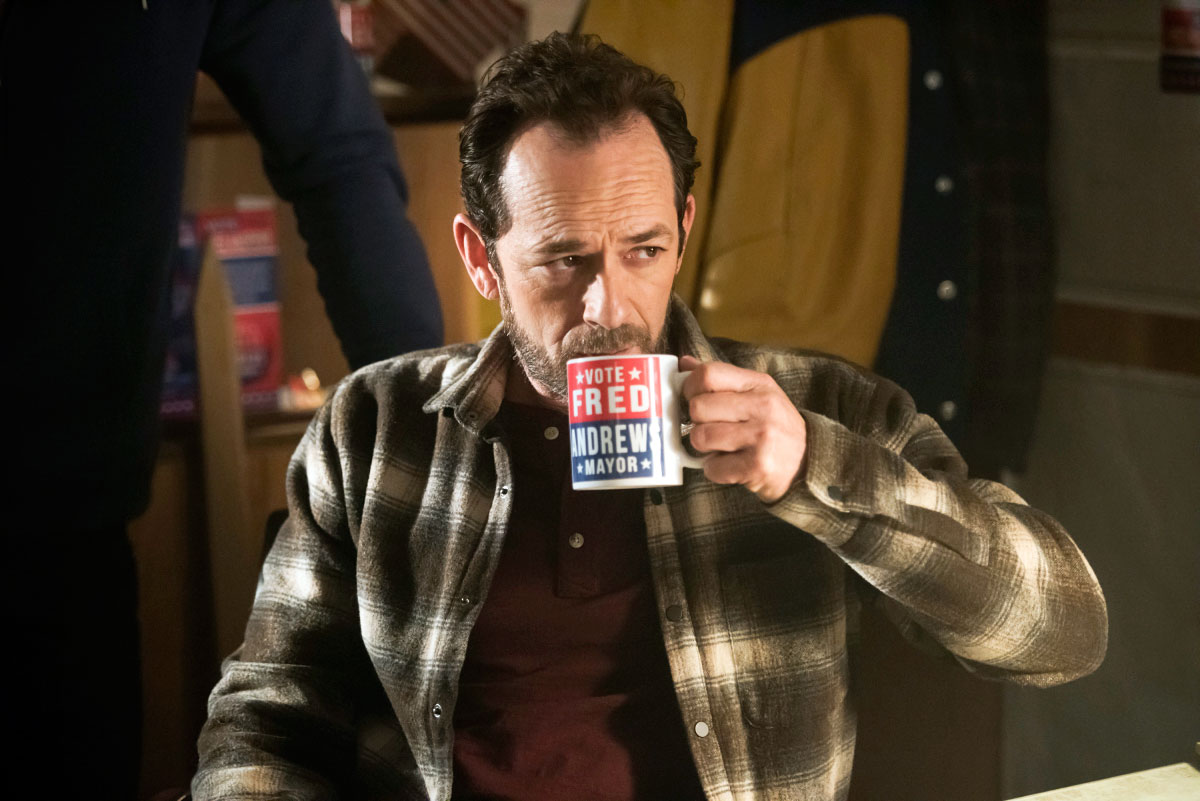 The cast of Riverdale may be feeling the loss of castmate Luke Perry following his untimely death in March, but show creator Roberto Aguirre-Sacasa revealed in a new interview that his character’s fate won’t be addressed right away.

Instead, the playwright, 45, told Variety in an article published on Friday, May 10, that the series will hold off on addressing his death until season 4 of the CW hit.

“We thought that rather than try to squeeze something in, we would let the season play out and then really do it justice and honor both Luke and Fred at the beginning of season 4,” Aguirre-Sacasa said, noting that season 3’s ending was already written when the actor passed away.

Come next season, however, the loss of Perry’s character, Fred Andrews, who made his final appearance on April 24, will heavily influence the show’s plot. “Especially in terms of Archie’s story,  but really in the overall tone of the show,” the showrunner said, noting that Molly Ringwald, who plays Mary Andrews, would also be getting more screen time.

Aguirre-Sacasa also talked about the mood on set following Perry’s death. “I think everyone was shocked and bereft,” he said. “We shut down production for two days so that everyone could kind of process it. Luke was sort of everyone’s best friend. He was truly the mayor of Riverdale. … It was a rough two days though, I’m not going to lie.”

The screenwriter said no one was hit harder than Perry’s onscreen son, KJ Apa. 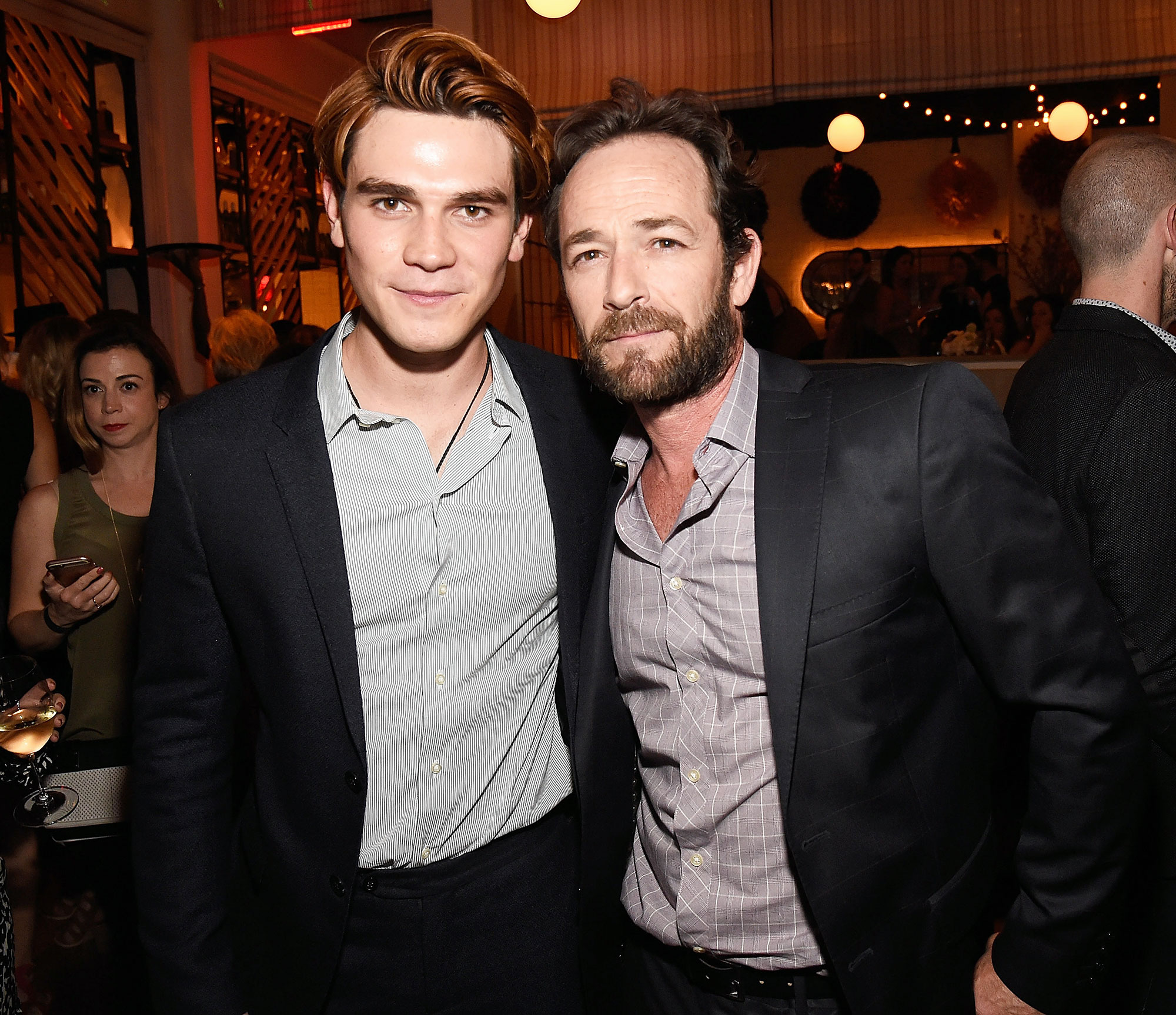 “I think Luke had an amazing ability to make every single person in the room feel very welcome and feel really comfortable,” he said. “He would do anything you can to make everyone feel comfortable. And I think, for me, that was something that I was always in awe about.”

The New Zealand native also revealed to Jimmy Fallon in April how the Buffy the Vampire Slayer actor treated him like a son.

“He would call my parents every week and keep them updated on how I’m doing,” he explained. “If I had a cold or something he’d be like, ‘I got him, I brought some Gatorade to his apartment the other day.’” He added, “Him and my dad were always texting each other and stuff.”

Us confirmed that the Once Upon a Time in Hollywood star died of a stroke at the age of 52 on March 4.

His rep gave a statement to Us at the time: “[Perry] was surrounded by his children Jack and Sophie, fiancée Wendy Madison Bauer, ex-wife Minnie Sharp, mother Ann Bennett, stepfather Steve Bennett, brother Tom Perry, sister Amy Coder and other close family and friends,” the statement read. “The family appreciates the outpouring of support and prayers that have been extended to Luke from around the world, and respectfully request privacy in this time of great mourning.”