The Geordie Shore babe was dating her co-star Sam Gowland for almost two years before the pair confirmed their split.

It follows speculation of romance troubles after Chloe shared cryptic tweets months ago, though the duo denied they were on the rocks.

However, months on, Chloe announced they’d called time on their relationship, but were still friends, and confirming things would be going on as normal as she opens her new shop.

Only hours after announcing their breakup on Instagram, the beauty mogul shared an additional clip as she tearfully explained Sam had started following other people.

She said: “I’m trying to put on a brave face and be happy. It’s a very important day for [me] tomorrow.

“I’m getting people sending me messages and print screens of Sam following girls already, we haven’t been broke up 24 hours, literally.

“Is that a joke? I can’t get over that I’ve nearly been with Sam two years and we haven’t been broke up 24 hours.”

She added: “I couldn’t even think of doing that to him. I can’t believe it – I just don’t want to see it.” 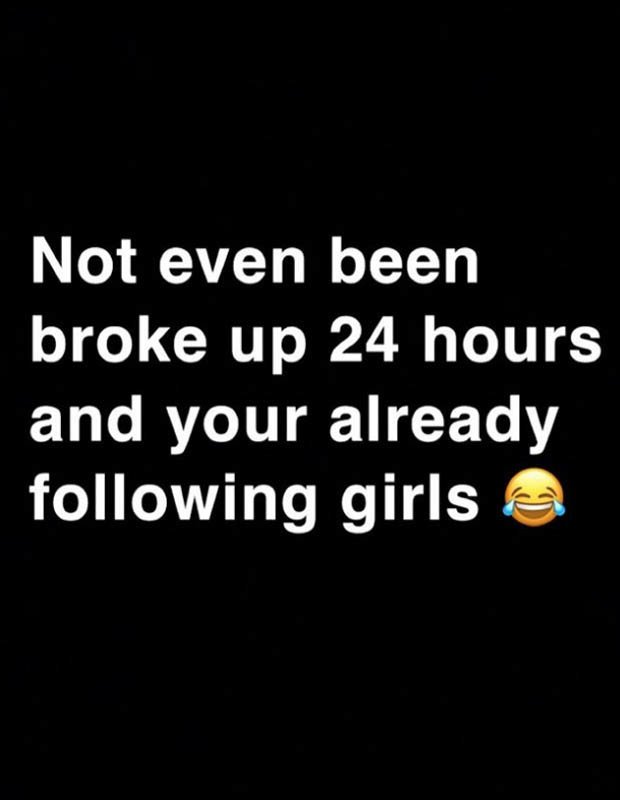 Chloe explained how she appreciates her fans sending her DMs, but she’s asked them not to send any more regarding Sam.

Their split comes hours before Chloe is set to open her beauty shop, and the babe has been sharing her excitement for her next career move.

The babe posted a snap of herself yesterday, and after hitting 65,000 likes at the time of publication, her fans were fawning over the selfie while sending well-wishes. 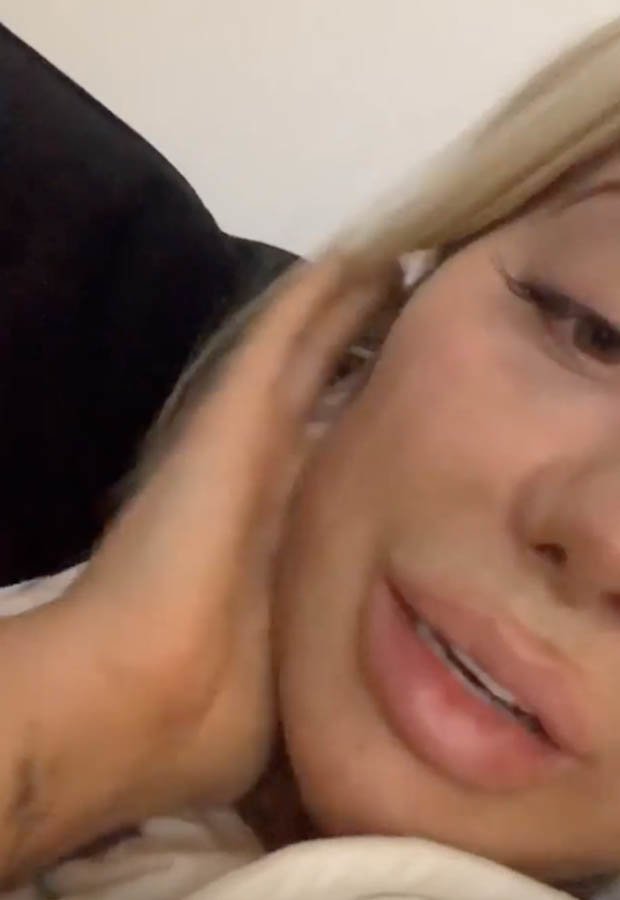 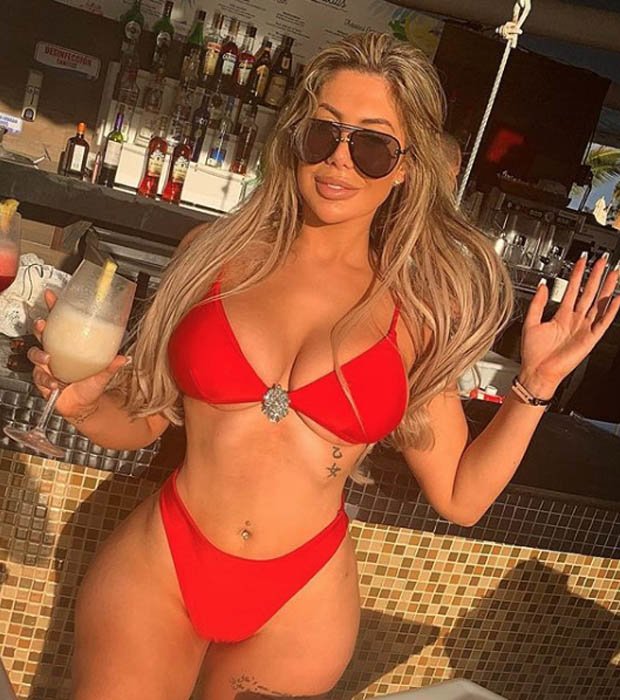 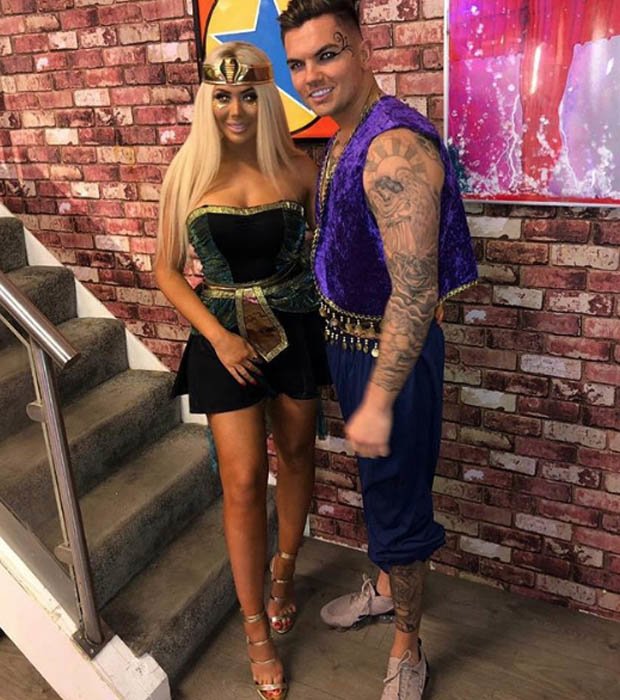 Another added: “Love you! You’re doing an amazing job.”