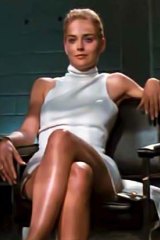 Once controversial, Paul Verhoeven’s 1992 thriller can now be appreciated as one of the most sophisticated, seductive and playful Hollywood films of its era. Sharon Stone is a glamorous bisexual novelist who is probably a serial killer; Michael Douglas is the putz who gets in her way. Presented by the Cinemaniacs Film Society. Digitally projected. Thornbury Picture House, Saturday, 9.15pm.

A real-life “wrong man” story, this character study of an Atlanta security guard (Paul Walter Hauser) suspected of a terrorist bombing is in the spare, didactic mode typical of the later work of Clint Eastwood. But don’t jump to conclusions about what the lessons are: whatever you think of Eastwood’s politics, he remains one of the craftiest filmmakers in Hollywood. Selected.

This largely animated 1970 adaptation of Norton Juster’s classic children’s fantasy was the only full-length feature to be directed by Road Runner creator Chuck Jones – and retains much of the wit of its source material, with characters such as Officer Short Shrift (voiced by Jones stand-by Mel Blanc) and a witch named Faintly Macabre (June Foray). Digitally projected. Astor, Sunday, 2pm. Double bill with The Iron Giant.

Shot at La Trobe University by American-born academic turned director Dave Jones, this experimental 1974 satire is a true one-off in Australian cinema. Jones himself stars as an increasingly crazed director, alongside John Flaus playing a version of himself as a loquacious buff. Screens as part of the Unknown Pleasures series. LongPlay, Sunday, 7.30pm. All tickets $5. Booking advised.

This comic-book crime caper sees pig-tailed bad girl Harley Quinn (Margot Robbie) free of her co-dependent relationship with the Joker and wreaking some havoc on her own behalf. Like all “woke” Hollywood films this is rife with contradictions, but Robbie and director Cathy Yan give it some pop flair. General. 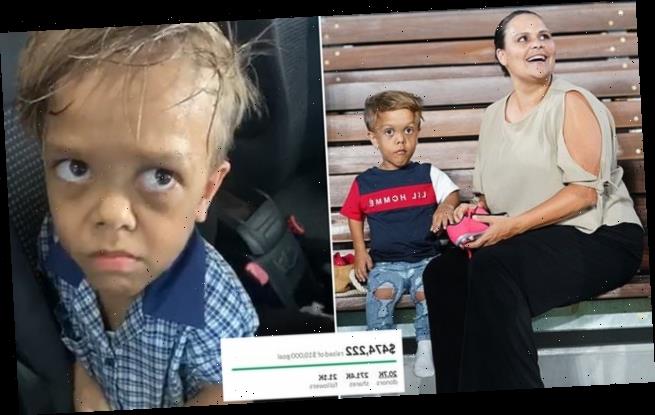