TANGO Ice Blast fans need to listen up as it's launched a new flavour that's coming to cinemas near you soon.

The latest frozen concoction from the drinks manufacturer is a Tango Ice Blast in peach and pomegranate and we can't wait to try it. 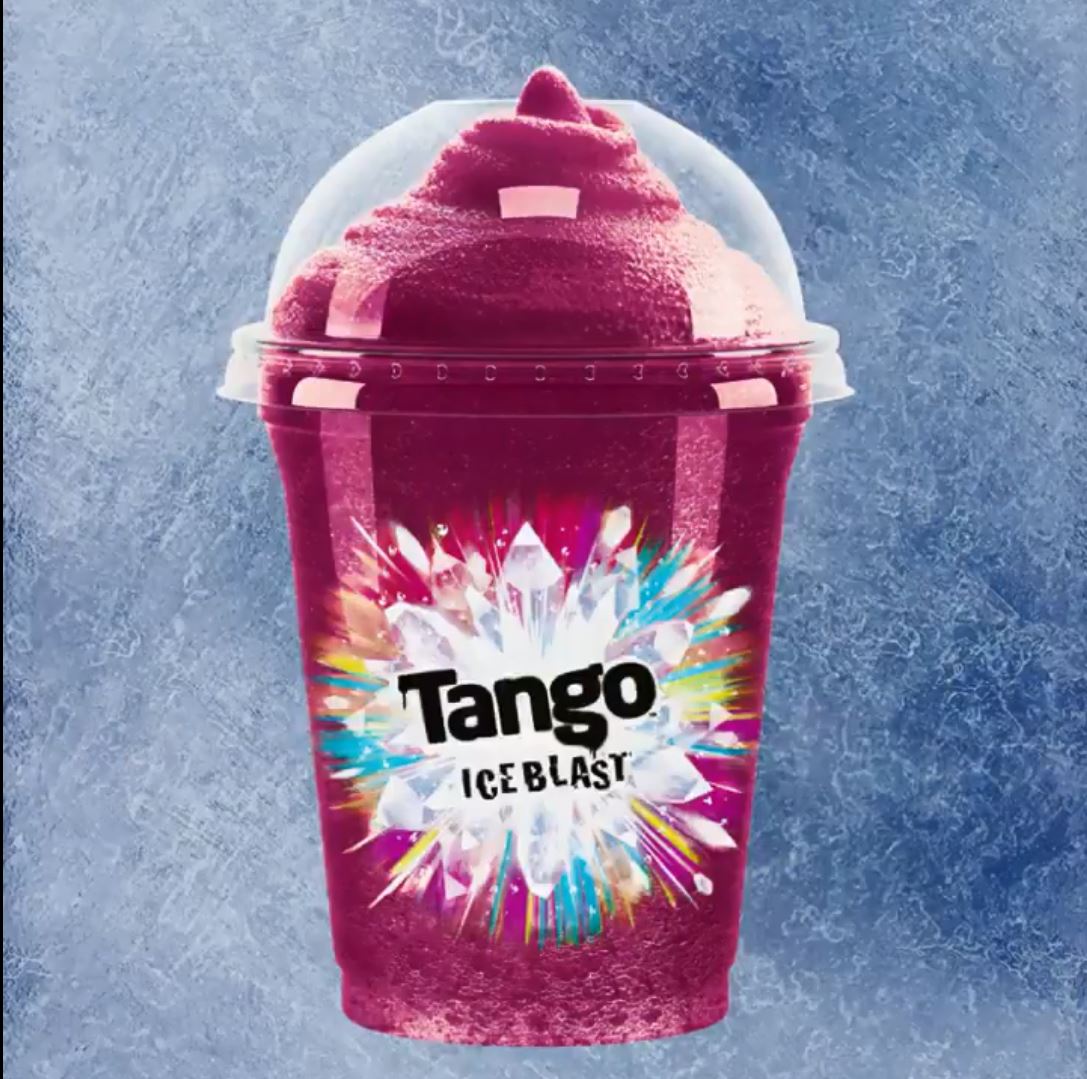 You'll be able to get your hands on the shining, shimmering, and splendid new slushie now in Empire, Odeon, Reel, Showcase, and Vue cinemas.

The whole new world of flavour coincides with the launch of Disney's new Aladdin film and Tango says it's perfect for "Arabian Nights".

You might want to go quick though as Tango said on its Instagram that the drink is only going to be available "while stocks last".

We've asked Tango how much the icy drink will cost and how many calories is in it and we'll update this story as soon as we get a response. 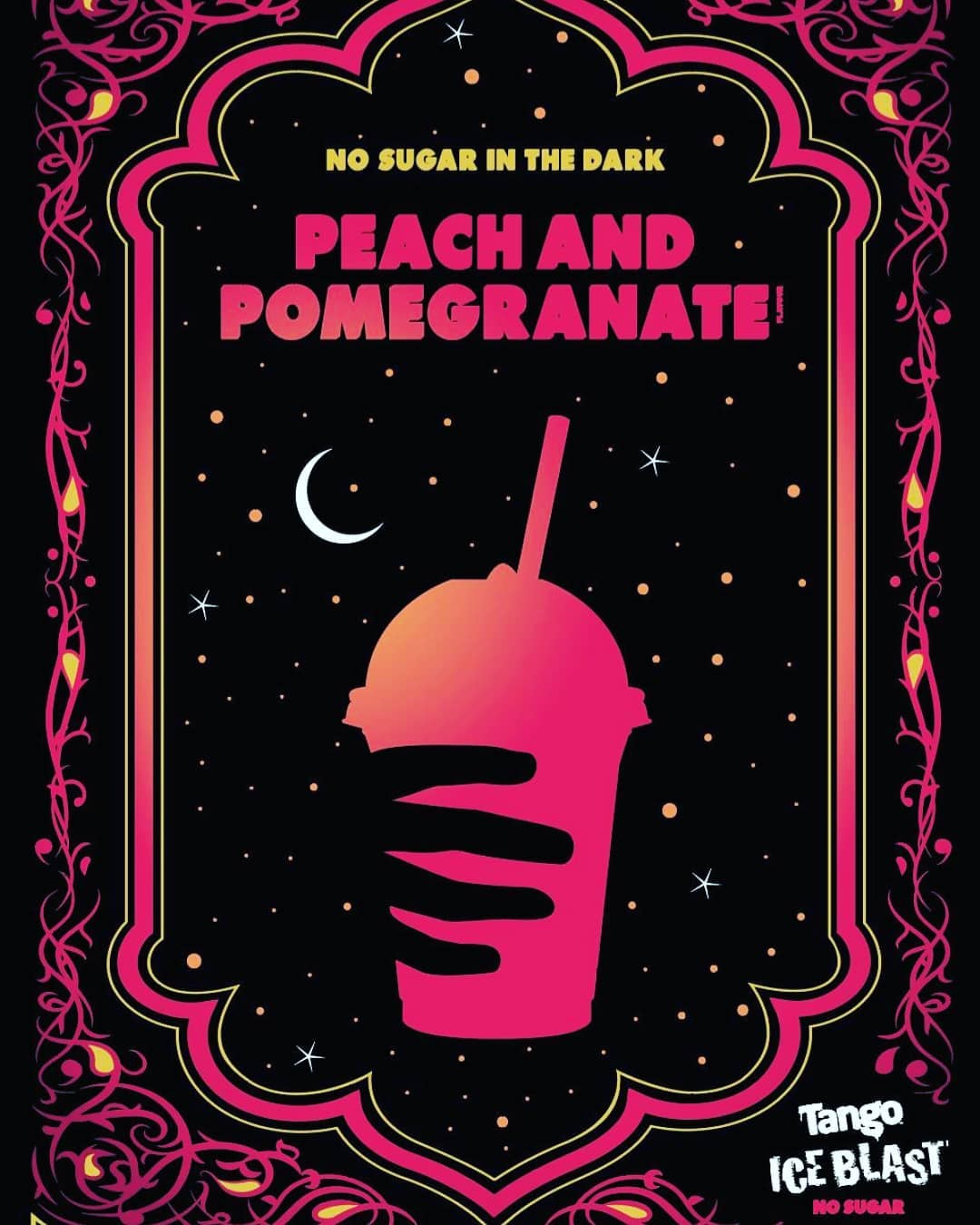 One fan commented on Twitter: "Trying it out now. It's very nice".

It does seem that it will be sugar-free though like the rest of the Ice Blast range because Tango's advert for the drink says "no sugar in the dark".

Cineworld received a huge backlash from film fans just last month when it axed Tango Ice Blast from its screens.

So popular is the drink that one bar even created a Tango Ice Blast cocktail last year.