Jones, 59, who has been at the helm of the business for 27 years, told Page Six on Wednesday that he decided to hand the reins over to Andrew Carnie, the company’s global president, after being diagnosed with prostate cancer earlier this year.

He got the diagnosis in June following routine blood work when his PSA levels were “varied” and he was sent for an MRI. He told us he’s now “fully clear of cancer” after having his prostate taken out.

Jones, a married father of four, said: “We found it early, and it’s something I’m going to talk about a lot to people over the coming months and years.”

He added: “So many people don’t look after themselves, or get themselves screened, but if you find it early you can beat it.” 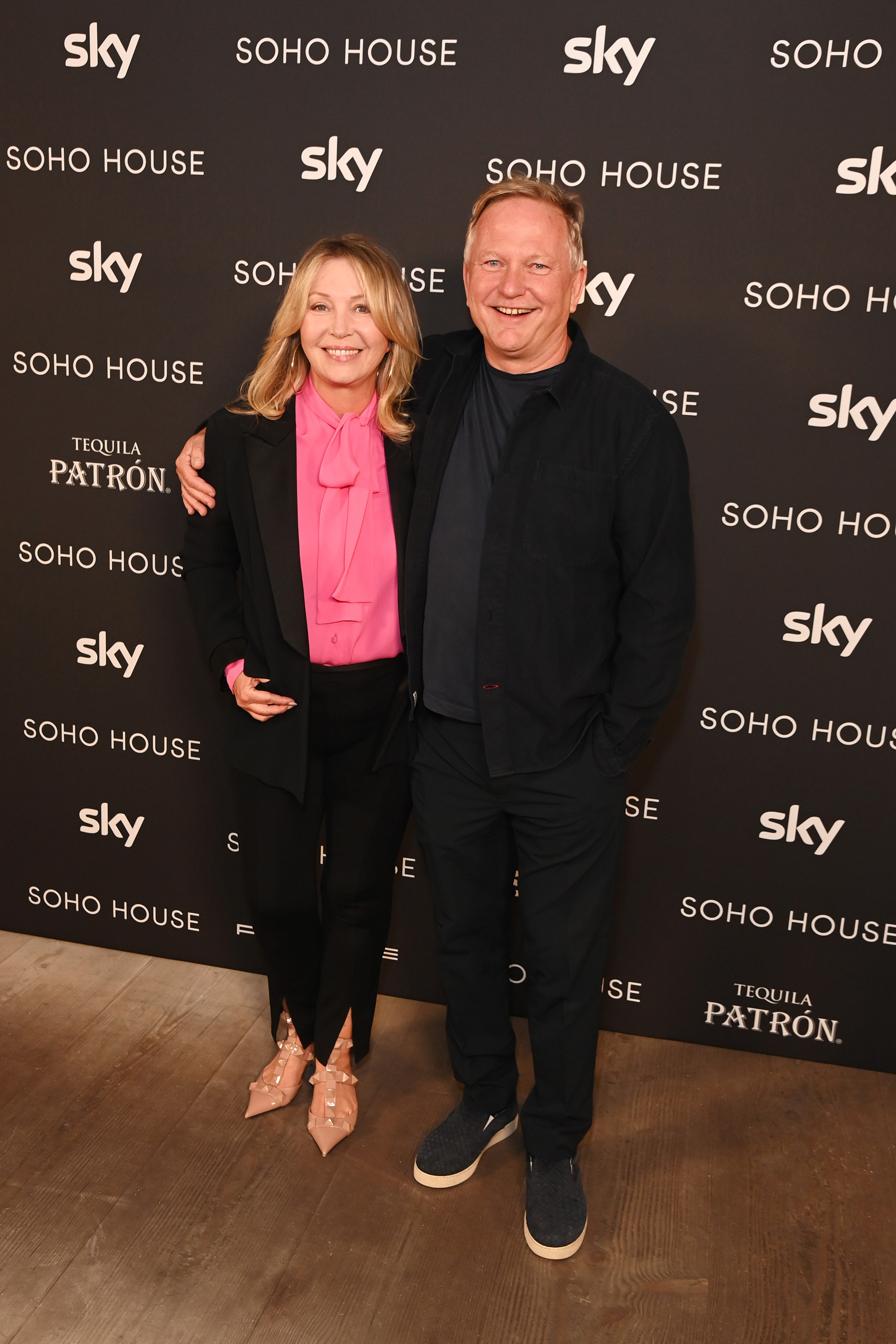 Jones admitted: “It put a perspective on my life and I kept thinking, ‘if the news had gone in a different way, what would I have looked back and done differently in the last 10 years?’”

He also said, “I wanted to feel, moving forward, that it was a really good experience that this happened, and I want to only do the things I love doing. I’m obsessed with the houses, the clubs, the members and the people who work for us, as well as designing the spaces and thinking outside the box.” 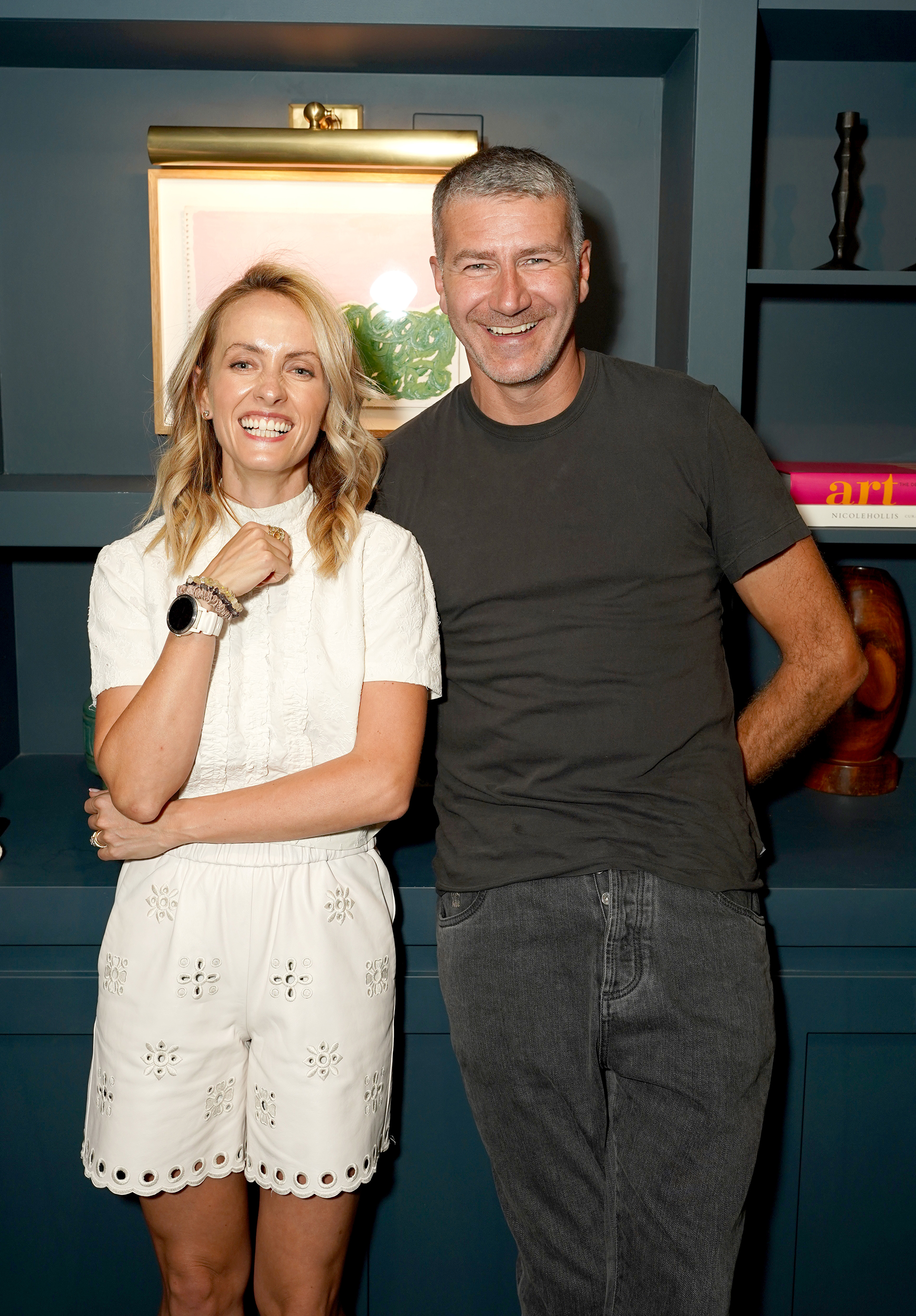 He added that after spending the past couple of years working from the office he “much prefers” being with the members and his team.

Carnie, who’s been with the company for six years, will now take on the role of CEO, and Jones said it was “always the intention” that he would take this job.

Carnie told Page Six they have a three-year plan to open between five to seven houses annually. Coming up are houses in Mexico City, Bangkok and Manchester in the UK. The former president of Anthropologie said: “I’m excited about us growing across North America and Latin America as well as South Asia and Northern Europe.”

He said of Jones: “We went through COVID together, we took the company public together… What Nick does best, that nobody else does, is bring people together with a great atmosphere and energy.”