THE Omicron Covid variant could lead to 4000 deaths a day as the more transmissible strain continues to spread, new research claims.

The study, carried out by a team led by Professor Neil Ferguson from Imperial College London, comes as daily Covid cases hit another record high. 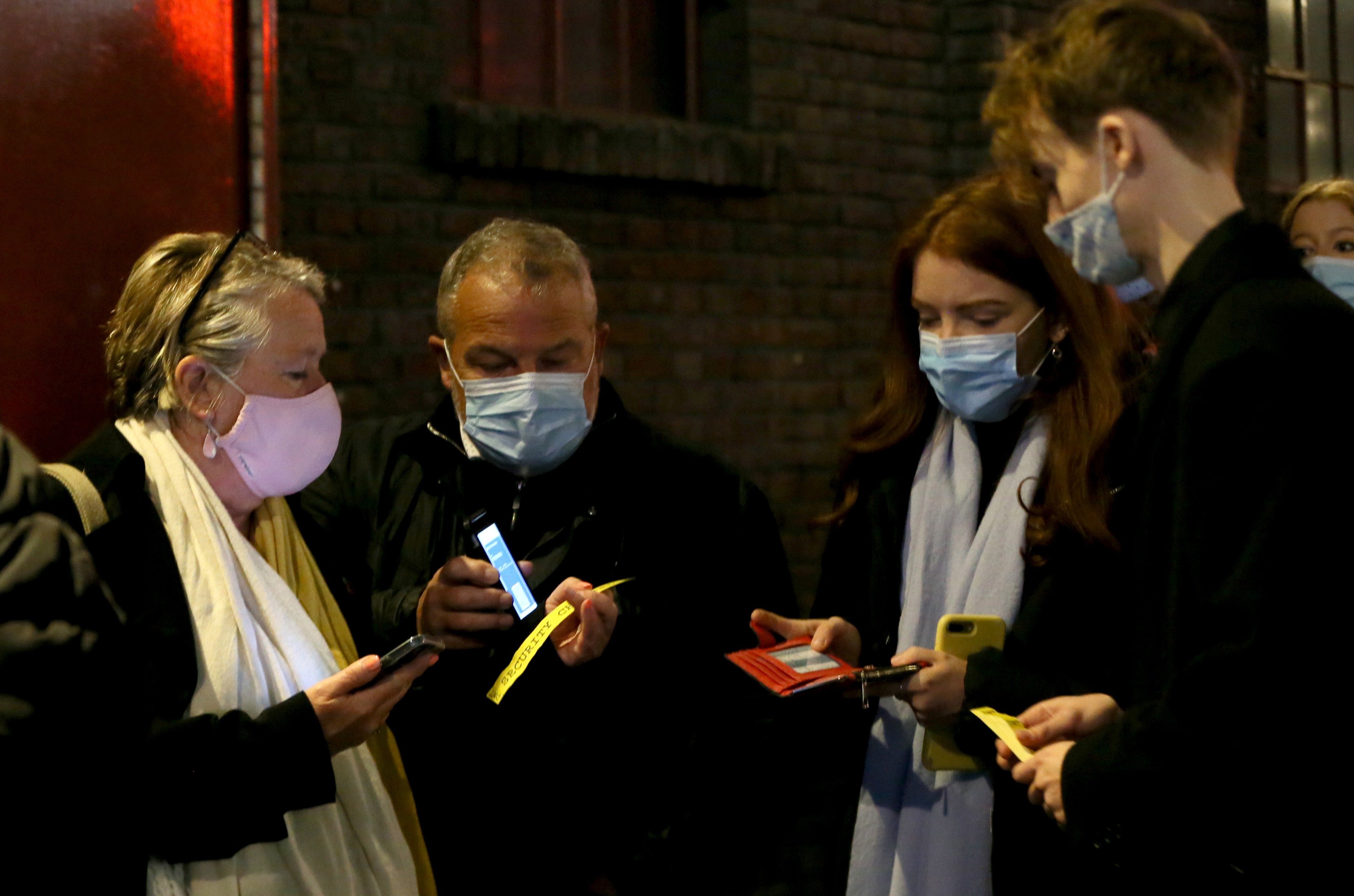 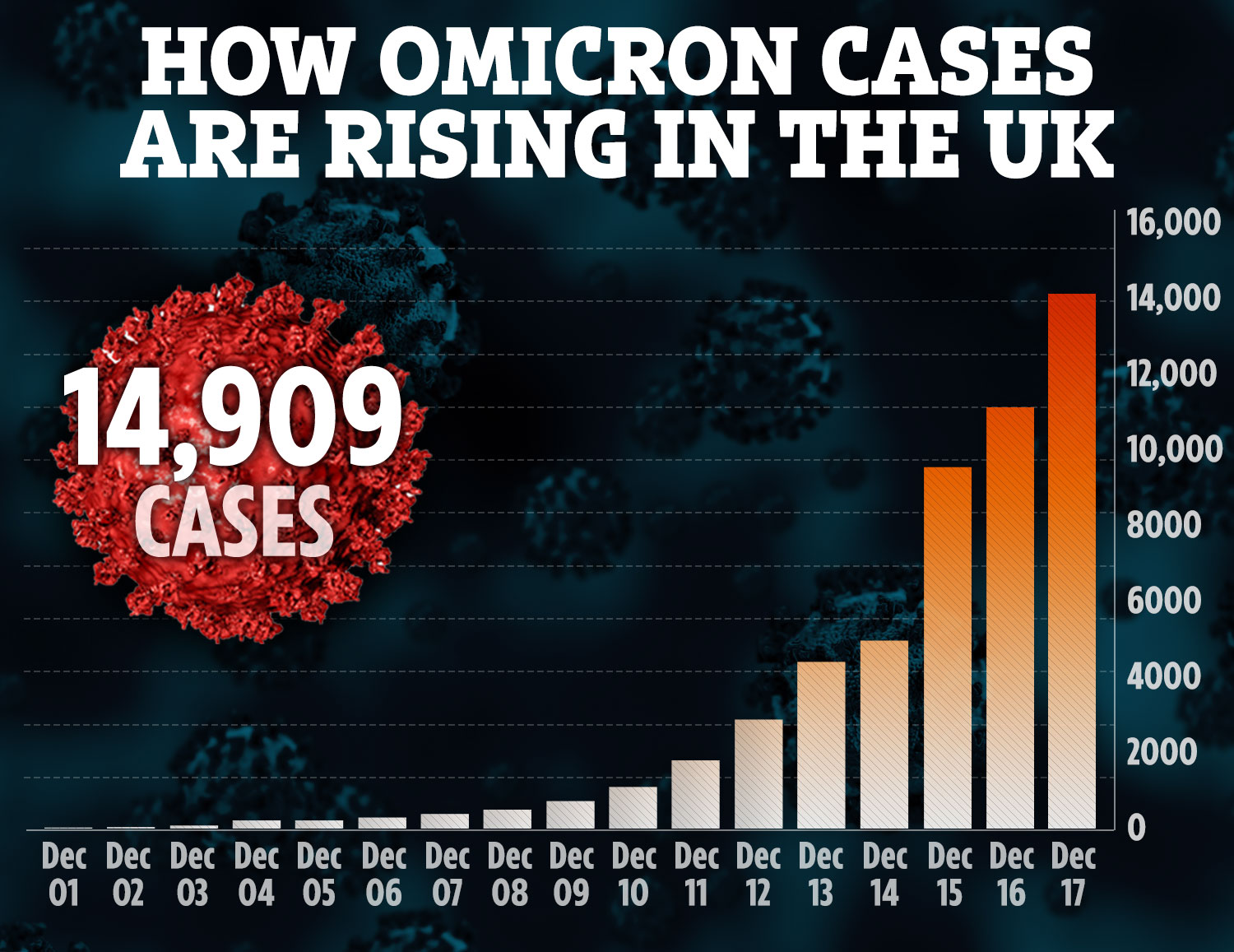 Omicron is behind the surge and it is now dominant in England and Scotland, officials announced today.

The researchers – led by the man dubbed “Professor Lockdown” – said people are five times more likely to get Covid for a second time from the mutant Omicron strain.

Because immunity does not hold up well, the gloomy Sage advisers warned of huge spikes in infections, hospital admissions and deaths over the winter.

“If you have enough cases per day, the resulting number of hospitalisations we think could still pose potentially major challenges for any health system,” said Prof Ferguson.

His colleague, Professor Azra Ghani, one of the researchers behind the modelling added: "I think it's an illustration of the need to act."

But commenting on Imperial’s study, the University of Oxford’s Professor James Naismith said: “We can be confident that double and especially triple-vaccinated people have protection against serious disease.

“As a result, the number of hospitalisations per 1,000 infections of Omicron will be significantly lower than the first wave. Better medicines and treatments will help too.”

And a study by the University of Cape Town found immunity from T-cells made after the Pfizer jab is still 70 to 80 per cent as good as it was against the Wuhan variant.

As the Omicron wave grows, more data proves the booster vaccine is the best protection against both infection and severe disease.

The Sun is urging readers to sign up to our life saving Jabs Army campaign to make the rollout as smooth and fast as possible.

The Imperial study has also shown that a top-up dose will protect against Omicron severe disease, even if to a slightly lower efficacy than against previous strains.

After a booster, protection against severe disease and therefore hospitalisation from Omicron is 80 per cent, Imperial College London has estimated.

Dr Alexandra Hogan, from the Imperial research team, said the “rapid spread of the Omicron variant is highly concerning”.

“Substantial increases in infections and cases are predicted in the coming weeks,” she said.

“Our study provides further evidence for the importance of delivering booster doses as an immediate priority, particularly in older, high-risk, and priority populations.” 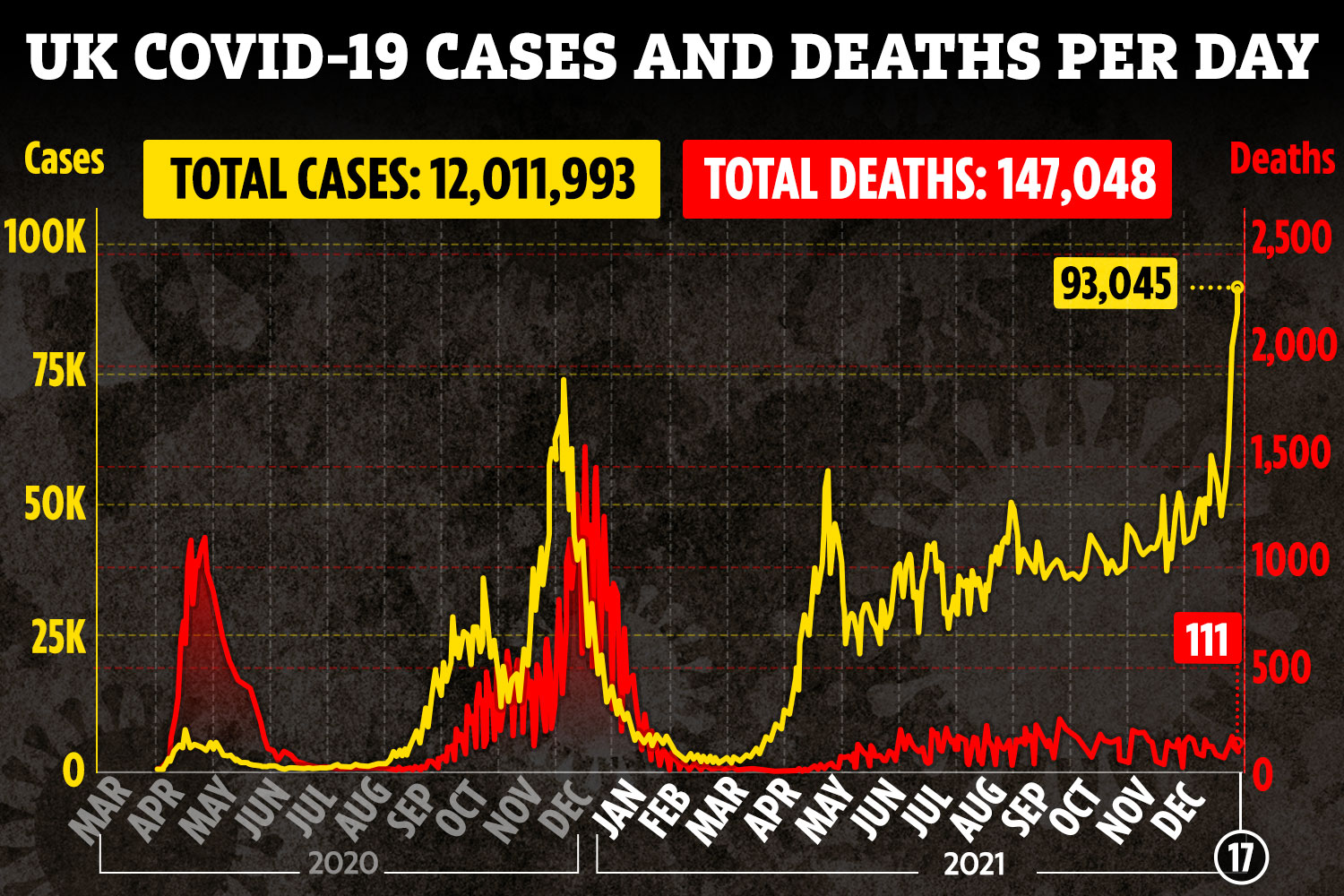