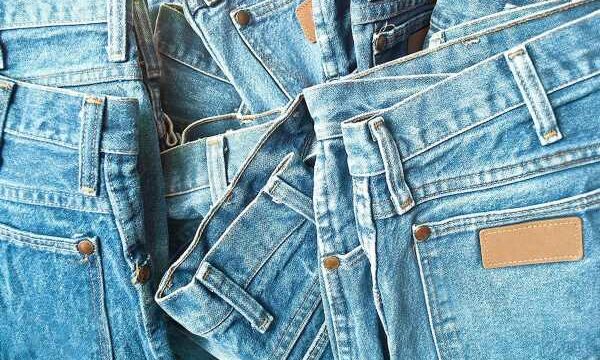 OVER the last few decades, jeans have become a staple in our wardrobes – from skinny to flare, dad to mum, we all own at least one pair of this classic.

We recently learned what the tiny pocket means, but have you ever wondered what the small metal studs are for? 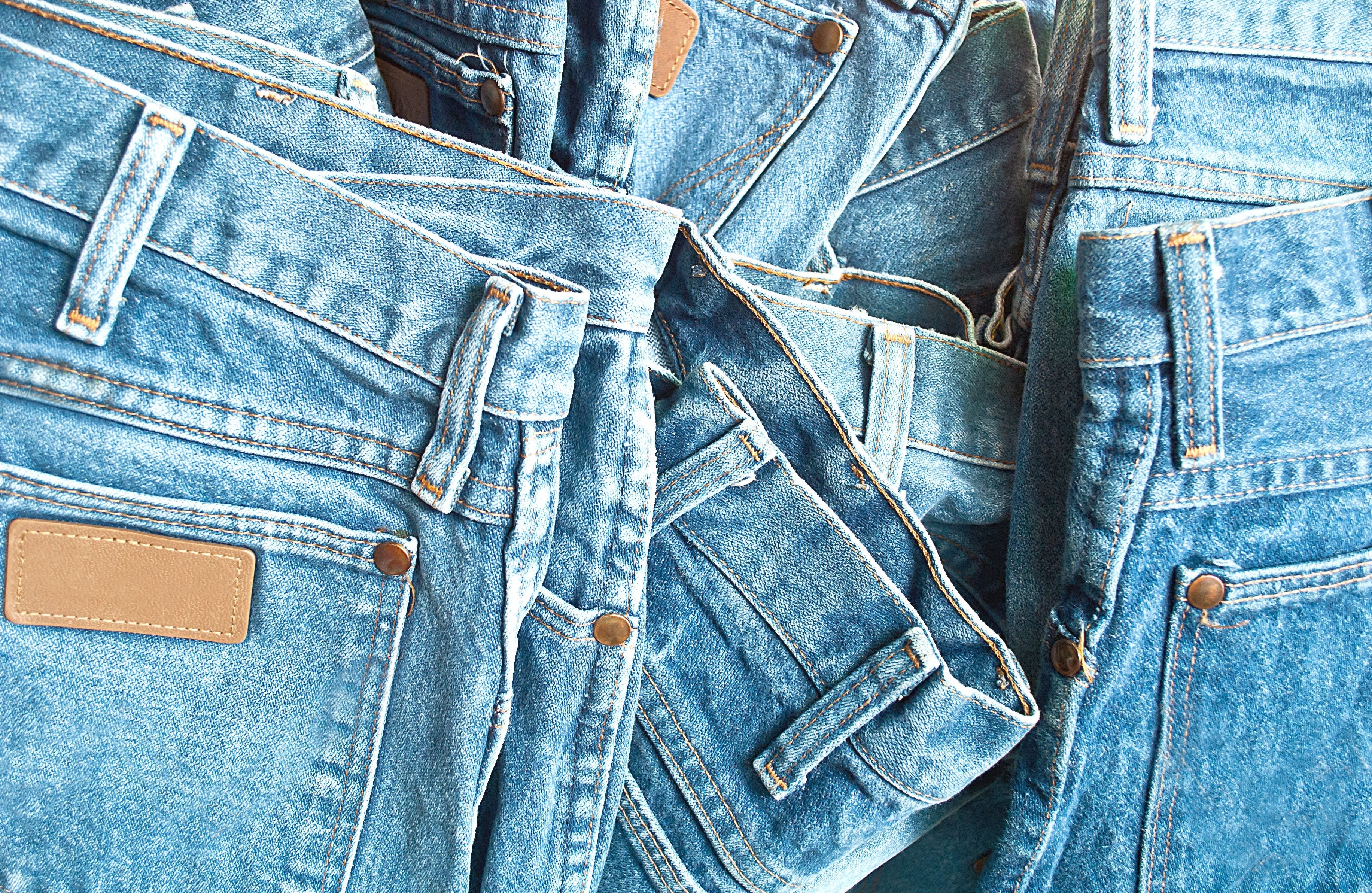 If you're like us, you probably thought they're there just for the aesthetic.

But, turns out, not only do the small studs serve a purpose, they also have a name.

The circular silver or copper studs on jeans are called ‘rivets’.

A rather important feature of jeans that were invented all the way back in 1873, they were added onto jeans to hold them together at places they would most likely come apart, such as the pockets.

Jacob Davis and Levi Strauss, the pioneers of the global jean company Levi Strauss & Co, even received a US patent for rivets, which was seen as an “improvement in fastening pocket-openings.”

Meghan & Harry could SPLIT in 2022 to maximise their brand, 'expert' claims 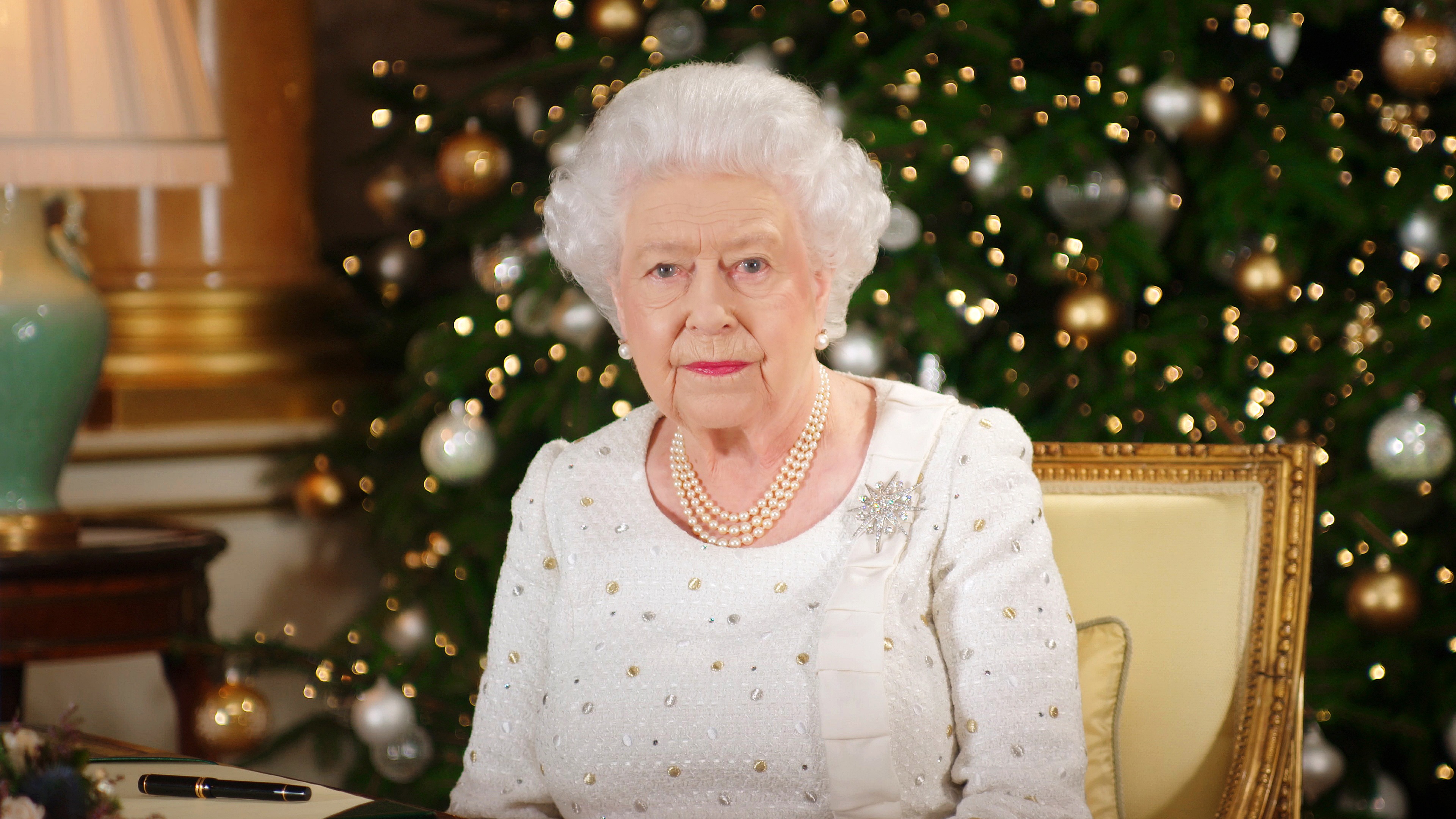 “By adding metal rivets to work pants, which would be known as blue jeans, they created stronger pants for working men," the official website revealed.

For more fashion stories, find out why you’ve been buttoning cardigans wrong – savvy woman’s hack will stop them from ever gaping again

On the topic of jeans, learn about this shopper whose Shein jeans gave her penguin flippers.

Meanwhile, a woman paid £60 for Gymshark haul – which then arrived crawling with MAGGOTS and covered in ‘vomit'. 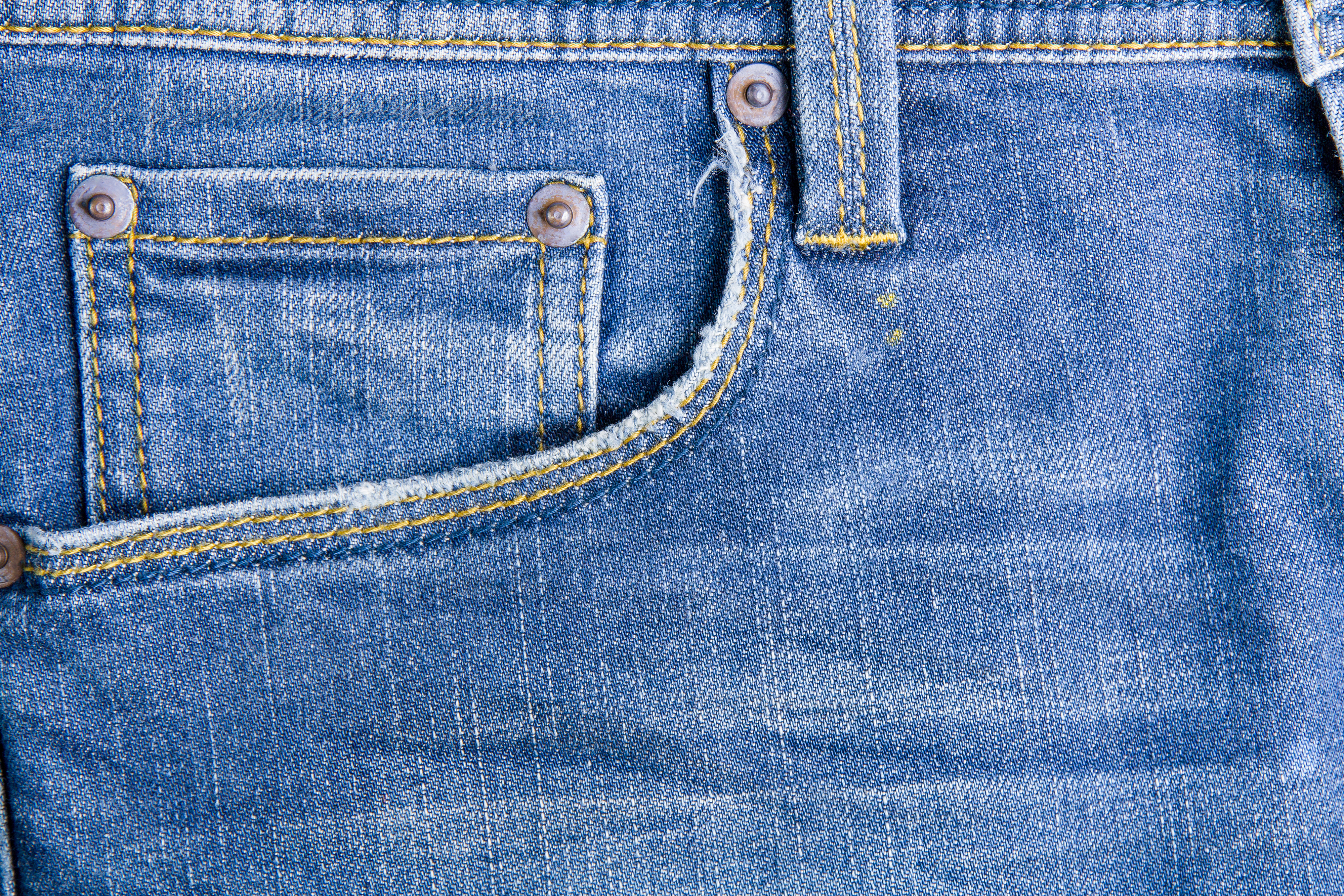