Several Philadelphia Eagles football players temporarily traded in their cleats for a microphone this past summer, turning their love of locker room singing into a worthy cause.

Eagles center Jason Kelce, offensive tackles Lane Johnson and Jordan Mailata, and former linebacker Connor Barwin teamed up with Charlie Hall, the drummer of the Grammy-winning band, The War on Drugs, and various Philadelphia musicians to create a Christmas album.

Proceeds of the album – dubbed "A Philly Special Christmas" – are going to charities in the Philadelphia area including the Children’s Crisis Treatment Center. "Philly Special" was the nickname for a trick play the team used during the 2018 Super Bowl to help beat Tom Brady and the New England Patriots.

The album is slated to be released in its entirety on all digital services on Dec. 23, although one song a week has been dropped each Friday leading to the record’s full release. 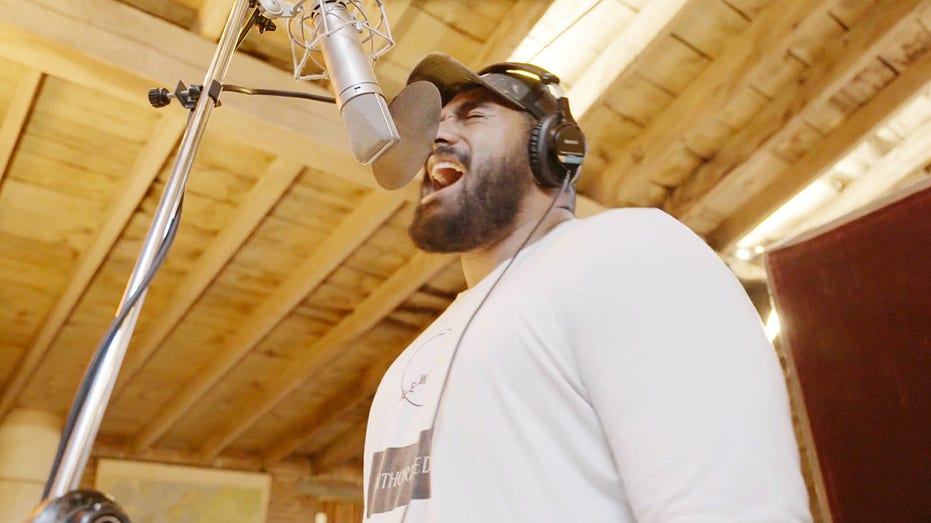 A limited edition vinyl copy of the album was also available online by Record Stop right before the holiday. The family-owned business told FOX Business that it partnered with "the entire Philly Special Christmas team, to help bring the physical media part of this remarkable project to life."

Due to "overwhelming demand" there were three separate pressings of the vinyl with the first batch going on in late November. The second pressing, which went on sale on Dec. 9, sold out in three minutes, according to Record Stop. The third pressing went even faster, selling out in 120 seconds. 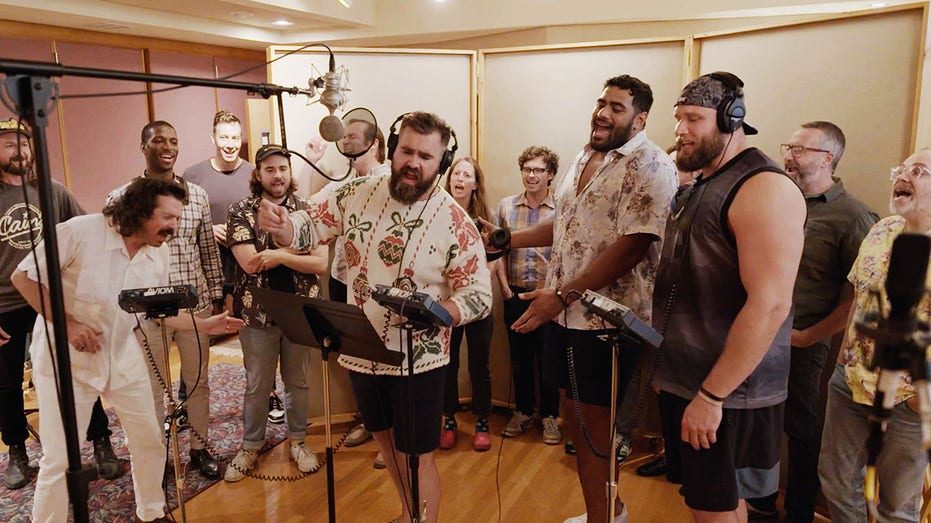 The cover art is familiar to Charlie Brown fans. It's reminiscent of the Peanuts characters on the "A Charlie Brown Christmas" album. 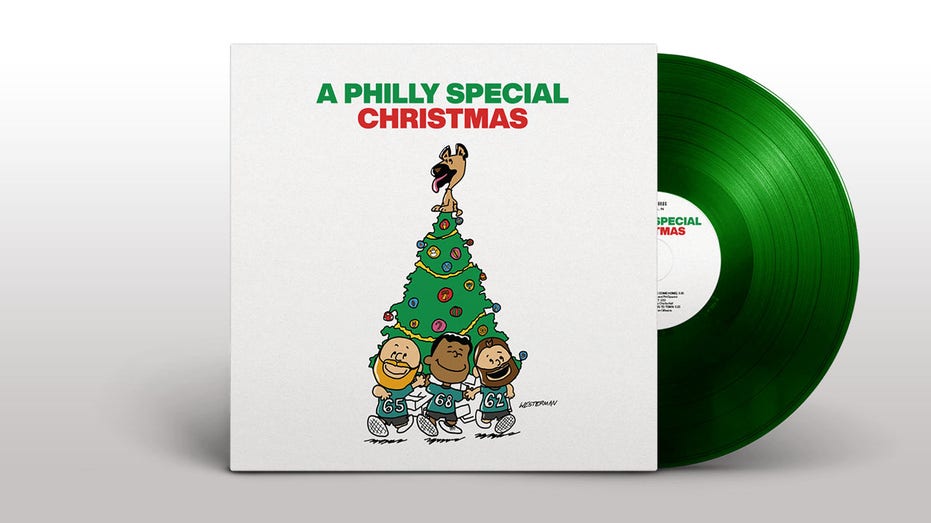 The Eagles said the players previously discussed the idea of making a holiday album. After Connor Barwin found out about the idea, the former Eagles linebacker and team's current director of player development used his musical connections to make it a reality.

The War on Drugs have headlined Barwin's charity show.

Hall produced the album and assembled some Philadelphian musicians to assist the players in the studio.

Barwin served as an executive producer for the seven-song LP from Vera Y Records, which also features musicians from The Hooters, Dr. Dog and 98-year-old saxophone player Marshall Allen of Sun Ra Arkestra. The recording team also brought in a vocal coach to assist the Eagles players. 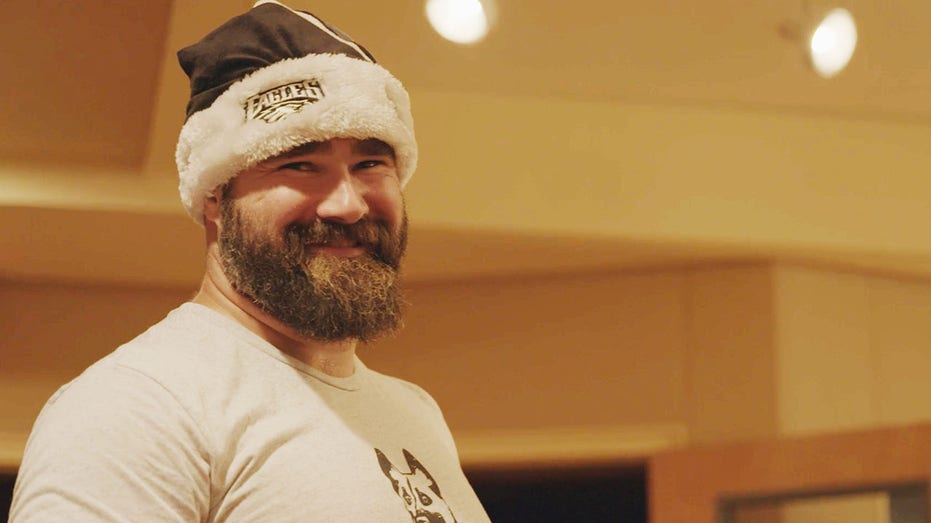 "What began as just a seed of an idea has grown to include all sorts of Philly luminaries both young and old," Hall said.

The album was recorded over several days at various Philadelphia-area studios this past summer. 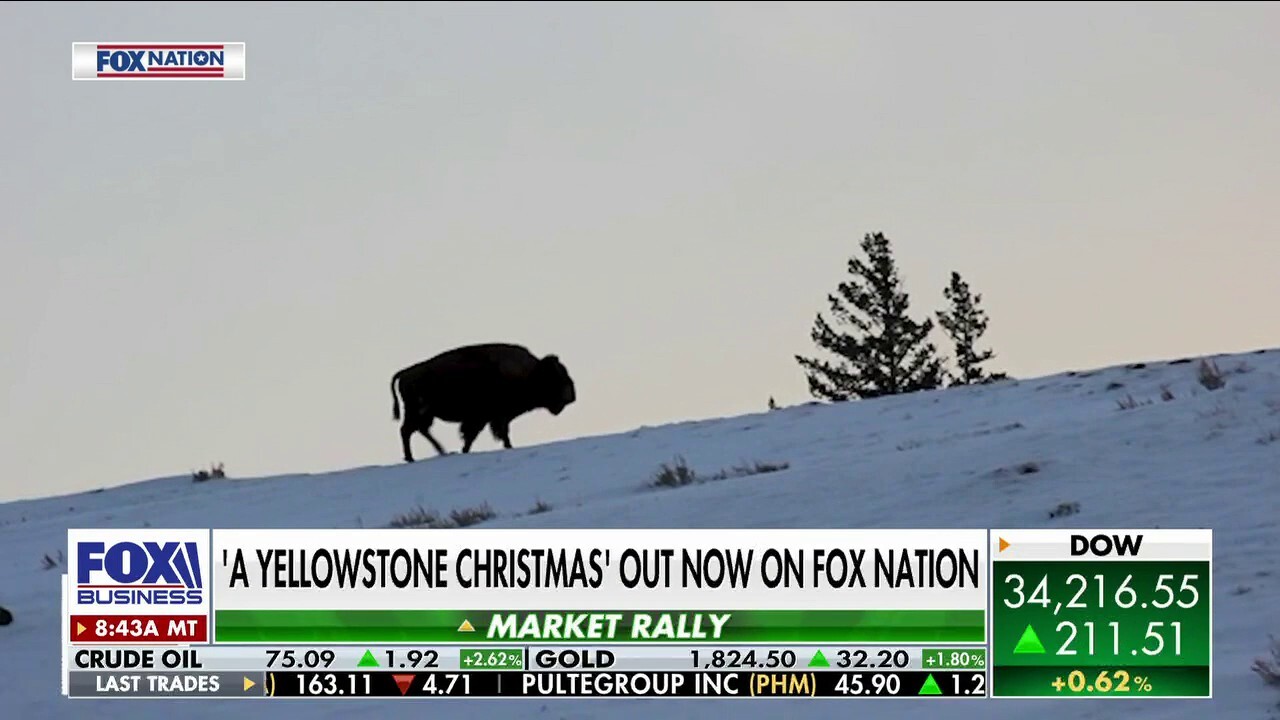