Happy bunnies? Holly Madison dives into the darkness that has haunted Playboy — and its Playmates — for years in ID’s haunting new series The Playboy Murders.

“There was something about the Playboy brand that had a little bit more of a mystique to it,” Madison, 42, says in Us Weekly’s exclusive first look at the show, which premieres in January.

The Down the Rabbit Hole author, who dated Playboy founder Hugh Hefner from 2001 to 2008, wasn’t the only former Playmate who initially enjoyed the perks that the came with being at the Playboy Mansion. (In the years since leaving the mansion, Madison has spoken at length about the trauma she endured during her time as a Playboy star.)

“It was a fantasy land,” one woman says in the trailer, while another reveals, “We were like rock stars.” 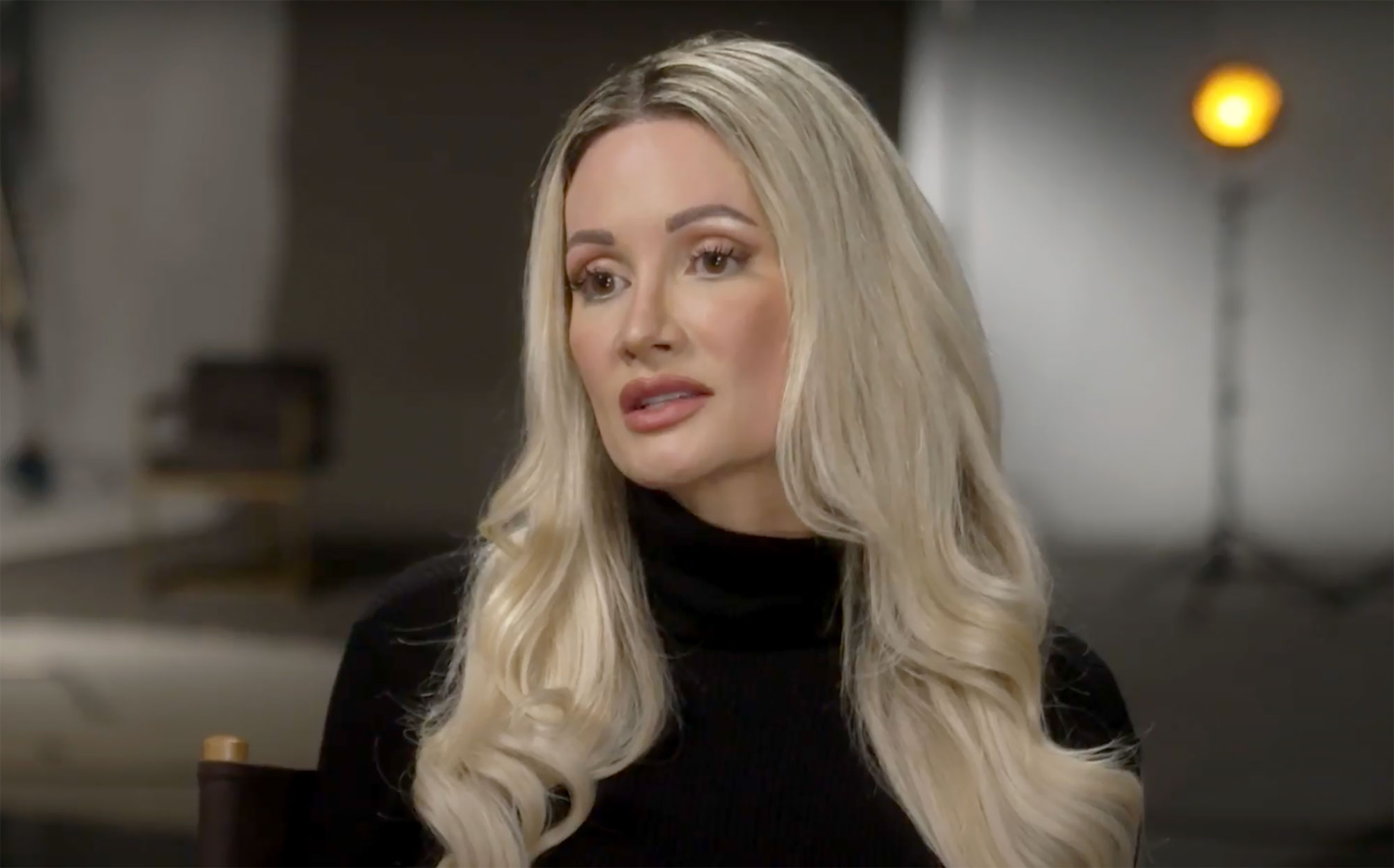 However, the highs associated with being a Playboy Bunny at one of Hefner’s clubs or becoming Playmate of the Month didn’t come without its costs.

“A life of glamour … A world full of secrets … A descent into darkness,” the clip teases, referring to the deaths, murders and more scandals that have been linked to the Playboy brand since its 1953 inception.

The Playboy Murders will explore several tragedies that have plagued the company, including the 2009 murder of Jasmine Fiore, who was found dead and dismembered in a dumpster following a Playboy party.

Every Former Playmate Who’s Spoken Out Against Hugh Hefner

“These horrible things could really happen to anyone,” Madison, who serves as an executive producer on the project, says in the video. “These were real people with real families.”

The first few episodes will detail January 1991’s Playmate of the Month Stacy Arthur’s story of how a fan’s obsession led to her husband’s death and also dive into former Playboy Bunny Carole Gold’s road to prison.

“When you pose nude a lot of people think it grants some sort of ownership to you,” the Holly’s World alum notes. 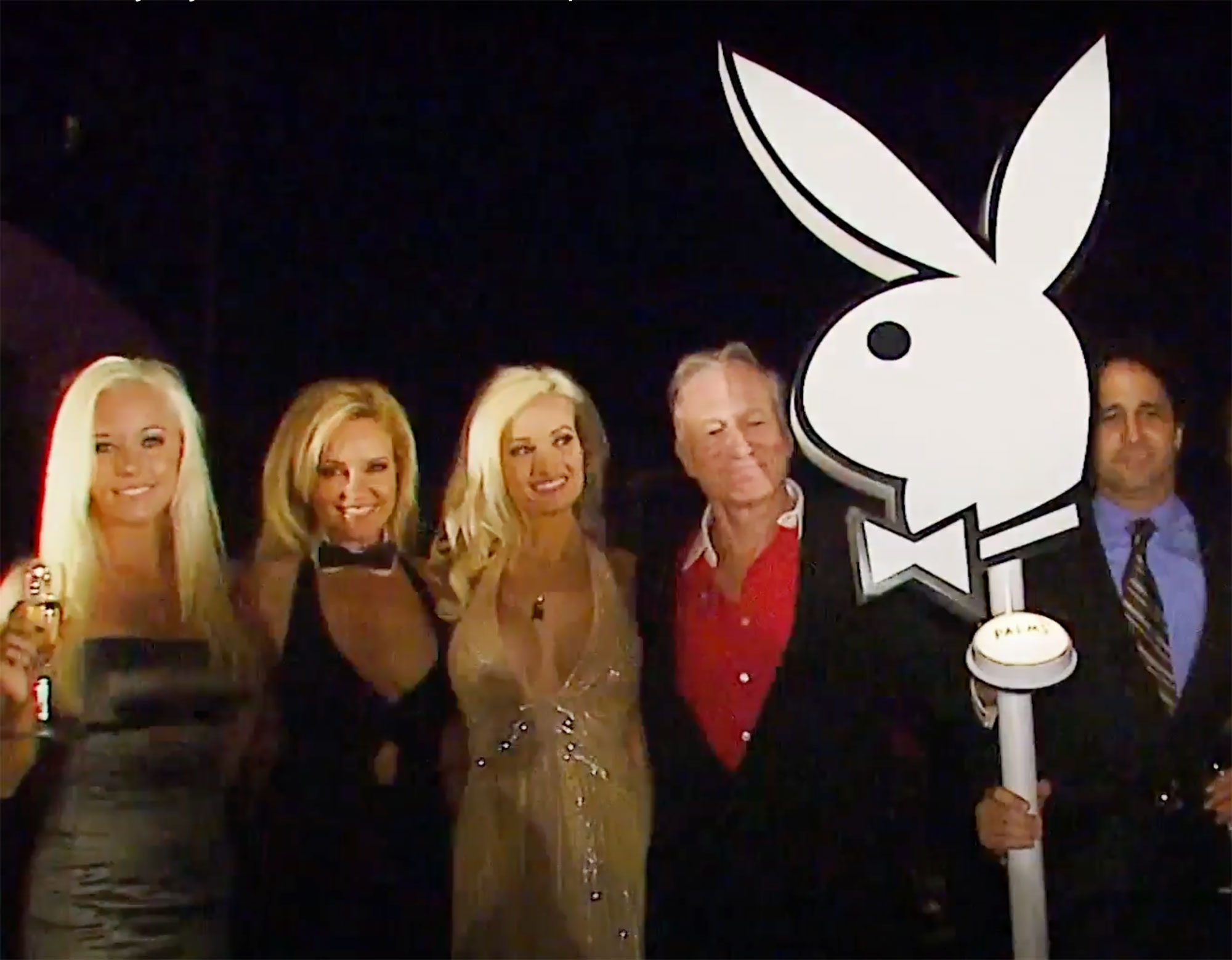 Madison previously spoke out about her own negative experiences as a Playmate in her 2015 memoir, Down the Rabbit Hole: Curious Adventures and Cautionary Tales of a Former Playboy Bunny. She alleged that Hefner, who died in September 2017 at age 91, offered the Playboy Bunnies drugs and made them follow strict guidelines in the mansion.

The Girls Next Door alum doubled down on her comments during an April 2021 appearance on the “Call Her Daddy” podcast. “It’s a very cult-like atmosphere anyway and you’re manipulated to feel that way, but on top of it, my own shame kept me there too. I just couldn’t really imagine a life outside of there,” she said.

Madison alleged that Hefner’s rules included a 9 p.m. curfew and having group sex with him twice a week. “Imagine having sex with somebody in a room full of women who all hate you and you know they’re all talking s—t about you,” she added. “Like, how horrible? It was gross.”

The series “gives first-person insight far beyond the glamour of the magazine into the dark side of the iconic Bunny ears,” the network revealed in a December press release.

The “vicious spiral” of decades of destruction and death is just the beginning when it comes to ID’s January lineup. The channel will also premiere Death by Fame in the new year, which is a six-part series showing the “rise, fall and murder of some of Hollywood’s most promising stars,” according to the release.

“Starting this January, ID is moving right into the center of the pop culture conversation by unpacking how fascination with celebrity can quickly twist into an obsession with devastating results,” president of crime and investigative content, linear and streaming, Jason Sarlanis, said in a statement. “With two new gripping series, we’ll explore some of the most shocking crimes in pop culture history.”

Death by Fame premieres on ID Monday, January 23, at 9 p.m. ET, followed by The Playboy Murders at 10 p.m. ET. Both series will stream the same day on Discovery+.